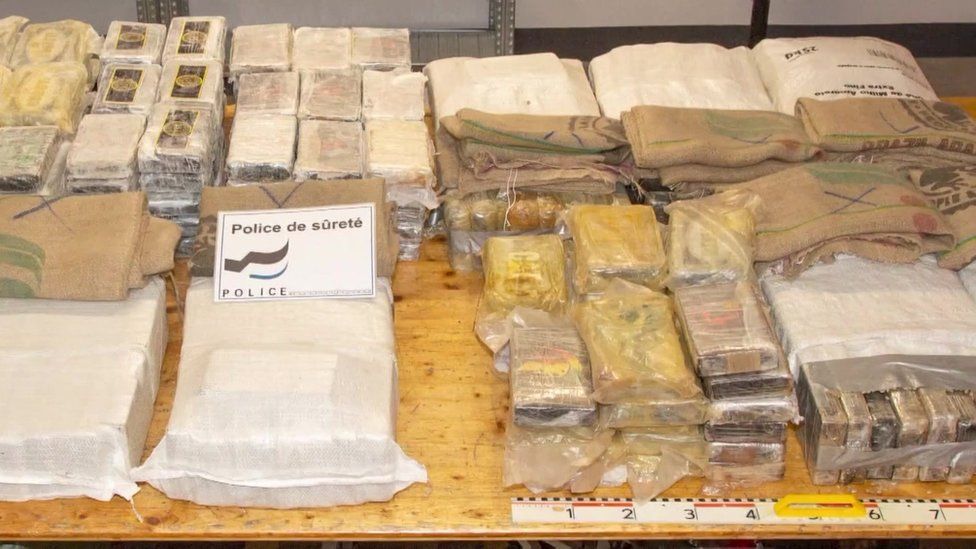 We would think that it was sugar or white coffee, but it turned out to be something unexpected. Police have seized over 500 kg of cocaine at a coffee factory in Fribourg, Switzerland. Workers were alerted to this after finding a shipment of coffee bean bags with a mysterious white powder.

Police later found more packages of this drug in five shipping containers. An initial investigation found the shipment had come from Brazil. They discovered more than 500 kg of cocaine inside the bags, with an equivalent price of €50 million. The drug is 80% pure.

The Fribourg police now are setting up a large security perimeter around the factory to begin an exhaustive investigation. The operation also included many customs officers. As a police investigation is underway, they didn’t share more details.

“It’s definitely a big seizure for the canton of Fribourg, one can say an extraordinary catch. The cocaine was probably destined for the European market”

Marc Andrey, head of security for the region.

A Nespresso statement said the cocaine didn’t contaminate the production of coffee capsules at the plant. “We want to reassure consumers that all our products are safe to consume” the company stated.

This comes as a new report that Europe is increasingly becoming a hub for the production and trafficking of cocaine to other parts of the world, in addition to being a major market. After cannabis, cocaine is the most consumed drug in Europe, with millions of users and sales of around €10.5bn (£9bn) in 2020, according to Europol and the European Monitoring Center for Drugs and Drug Addiction.

The post 500 Kilos Of Cocaine Seized At Nespresso Factory appeared first on EDMTunes.

Did you miss our previous article…
https://bonking.com/tomorrowland-is-opening-a-new-resort-called-terra-solis-in-the-deserts-of-dubai/