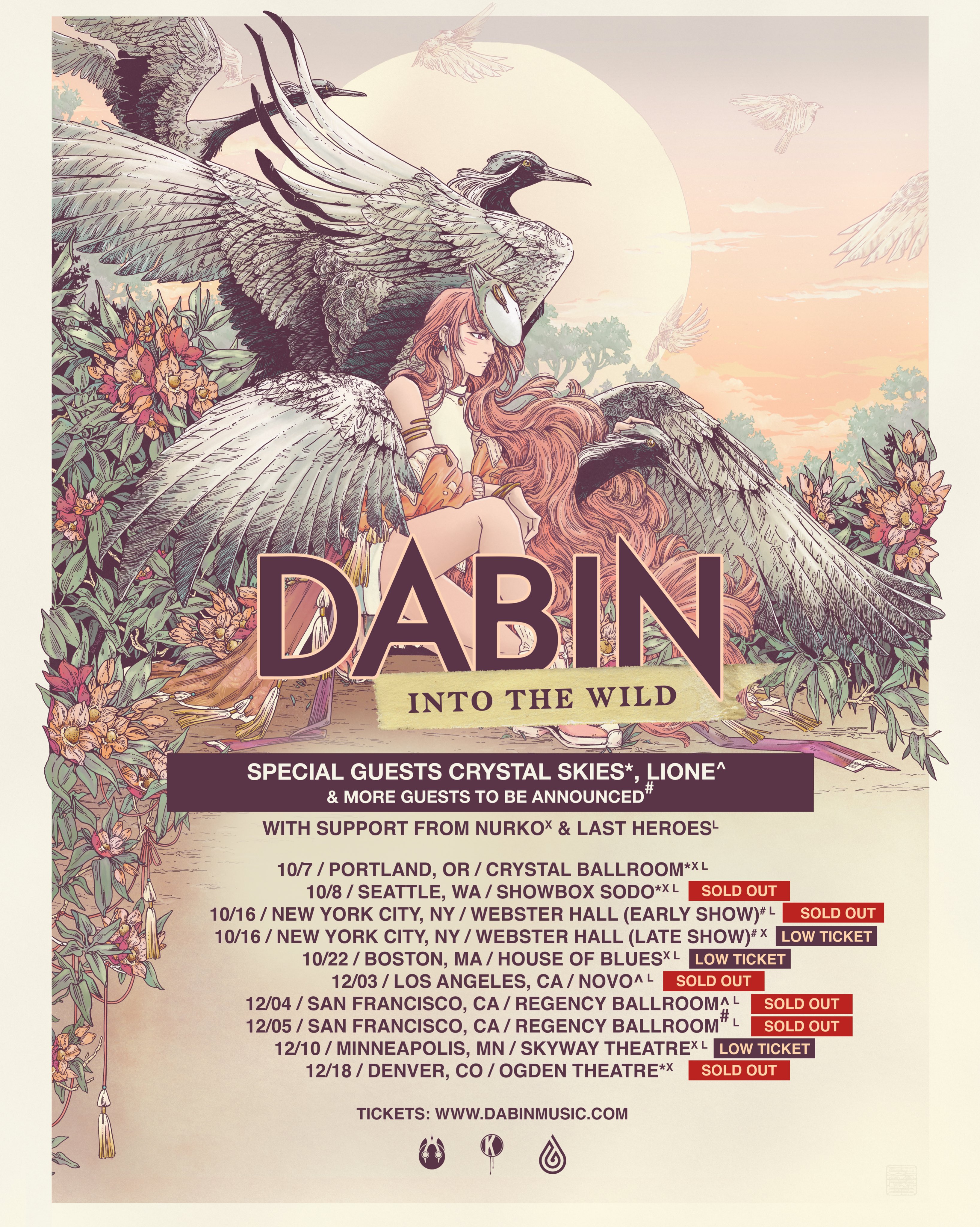 One of the quickest rising stars in the scene has been Dabin. Coming up alongside the sadboi team of ILLENIUM and Said the Sky, Dabin has grown to tremendous heights and have achieved major accomplishments in his young musical career. From performing a sold-out Madison Square Garden show with ILLENIUM in 2019 to playing some of the biggest mainstages at festivals across the world, it seems like the star DJ and producer is just beginning in his ascend. He has just released his much anticipated third album to add to his long list of accomplishments.

The new album is called ‘Between Broken’ and it kicks off with the headlining single called holds the same name. The track presents a melodic bass and euphoric vibe that sadboi music fans have craving for. The album also features a handful of big collaborations. Artists such as MYRNE, Nurko, and William Black are all featured on the album on tracks ‘Again’, ‘When This is Over’, and ‘Ready’. Dabin made a career out of his ability to produce stellar melodic bass tracks which made this album even more impressive as he shows ability to produce a variety of songs. The 13 track album is out now on seeking Blue Records to be sure to take a listen to the full album below now, it will definitely put you in your feels.

To coincide with the album, Dabin is also currently on a North American tour across the nation with stops in many of the major cities. Many of the shows area already sold out but if there are still tickets remaining to your local show, make sure to pick them up now before it’s gone! You can check out the full set of dates for his ongoing tour below now.

Did you miss our previous article…
https://bonking.com/nghtmre-shares-mosh-remix-ep-with-kumarion-stoned-level-and-cheyenne-giles/