Andrew Bayer debuts third single off his upcoming double album Duality with a collaboration featuring Run Rivers. The track is titled ‘Chaos‘ and is a testament to Bayer’s experimental side along with ‘Midnight‘ and ‘Equal‘. We see this album’s release on Anjunabeats and in two parts. The first part is available for stream on August 12th while the second half is available on October 28th. This two-part compilation features collaborations with Asbjørn, Alison May, Kaleena Zanders, OLAN, and more.

‘Chaos’ is fueled with the downtempo rhythms of 2013 from Part 1. It features UK singer-songwriter Run Rivers, who has previously worked with artists Tinlicker and Shadow. Now, he’s helping Bayer enhance his Anjunadeep roots with great Talking Heads energy. Meanwhile, Part 2 gives listeners the big room anthems and club mixes we dance all night long to. So, the double album is able to weave two creative threads together into one for the first time since It’s Artificial.

“Since day one, I have always struggled with how to present myself. I love making these experimental home-listening albums of electronica and indie sounds. But I also love DJing and making trance bangers. On my last album, I had to remix the album in full after it was released to make the worlds fit. This time around I wanted to capture all the breadth, depth, and tension within that duality under one single project.”

It’s taken three years for this album to come to fruition. With an eclectic cast of new and old collaborators. It explores Andrew’s passion for downtempo and indie-pop and also forward-thinking trance and progressive sounds. He’s calling it his “most raw and honest work and a true follow-up to It’s Artificial”. We’ll also get a world tour to celebrate the album. Pre-order Duality here. Meanwhile, you can listen to their teamed track below.

Did you miss our previous article…
https://bonking.com/review-galantis-presents-midsommar-eve-at-brooklyn-mirage/

Tiësto And Charli XCX Bring The Heat With Song Of The….Read More

supreme x bape tbt Did you miss our previous article… 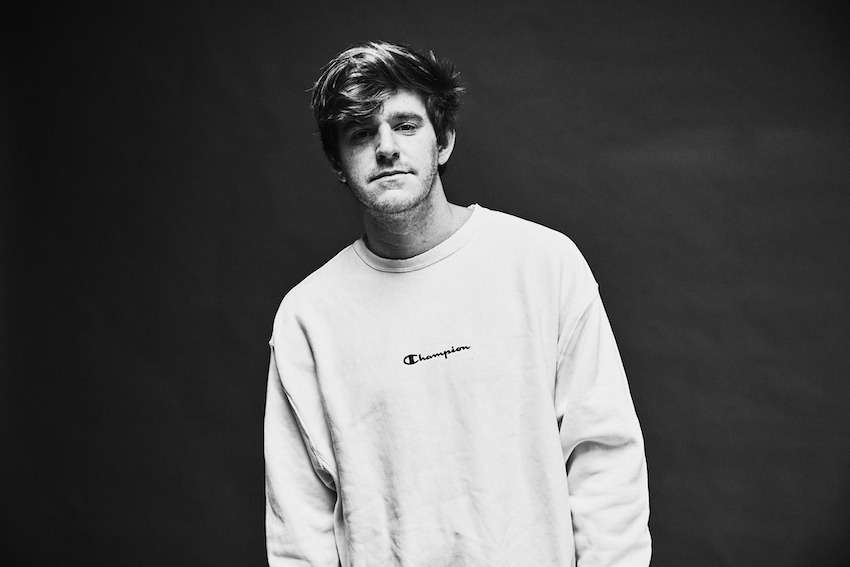 After taking a long hiatus from releasing EPs, NGHTMRE is officially back with

LISTEN: Tails Soars With His Ingenious New Track, “CLOSE2ME”, Out Now Via bitbird

Canadian producer, Tails, has been foraging his own path in the dance music 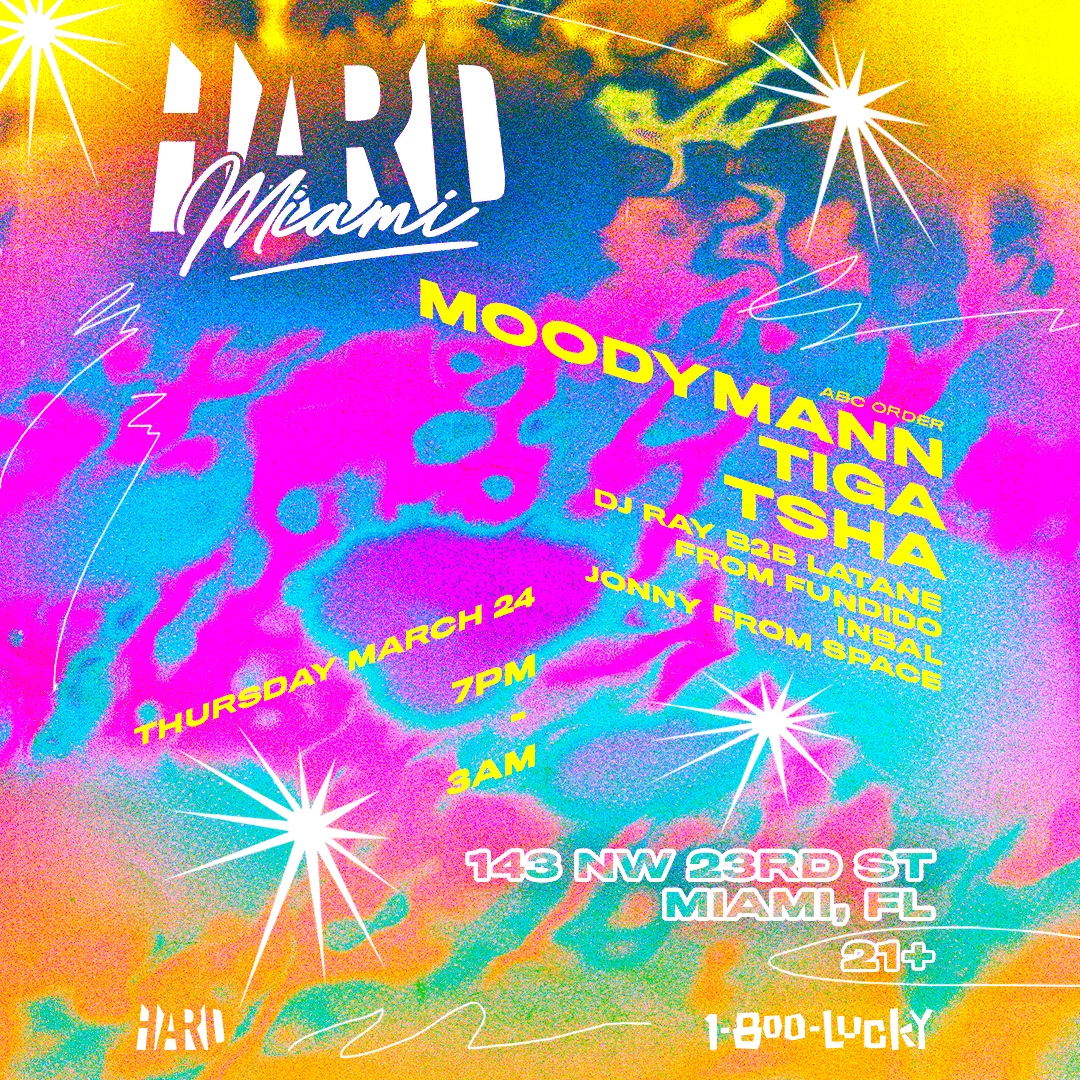 HARD Miami Returns In 2022 With An Exciting Roster Of Artists

Miami Music Week (MMW) is this month, and there are still plenty more events to