This week a robot sculpture of Mechan 11 landed off of I-4 in Orlando, Florida. The Robot has a flag planted in a 17-acre field that tells us that AREA15 is coming soon. AREA15 started in Las Vegas and opened during the pandemic. It is a successful experiential space that has already had over 2 million visitors since its opening. The brand is now looking toward Florida to establish a foothold in the Sunshine State.

The news has been confirmed by a Las Vegas representative of the company.  The parkway to access the space will have a new exit created from the interstate. And the space its self will be primely located walking distance from the world’s largest White Castle.

The AREA15 Orlando will have a giant robot similar to that of Vegas, but will have a lot of its own character in charm to make it a distinct and unique experience. Like its predecessor it will feature the latest technology in an experience-driven entertainment. It will be highly visible from the road. And is near major convention and retail centers in the booming O-Town West neighborhood of Orlando.

A representative has stated:

Orlando has never really been thought of as an arts town, but Area15 is hoping to change that. The 2-story, 300,000 square foot complex will feature local art, large sculptures, and culinary experiences. They hope to break ground on it soon. 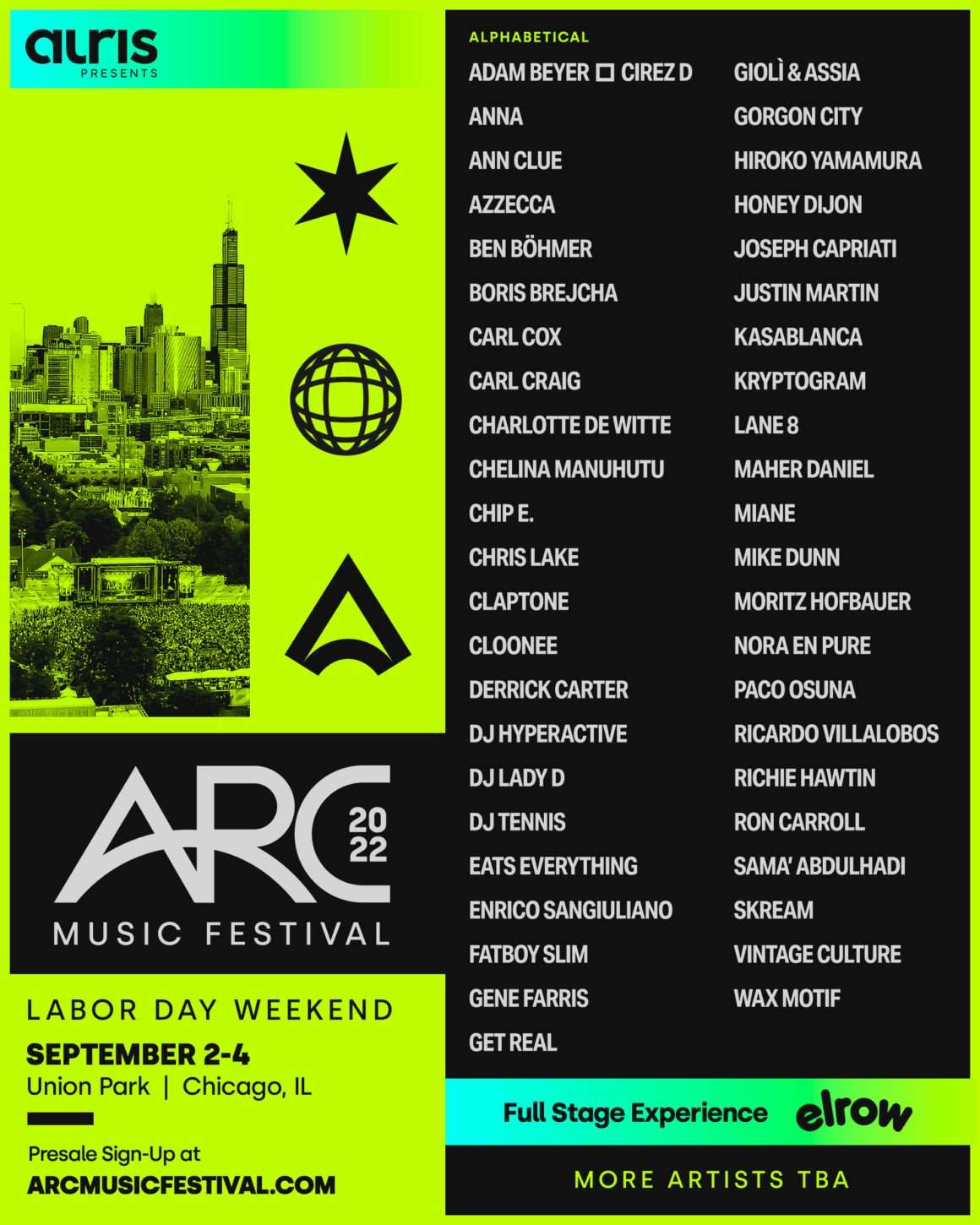 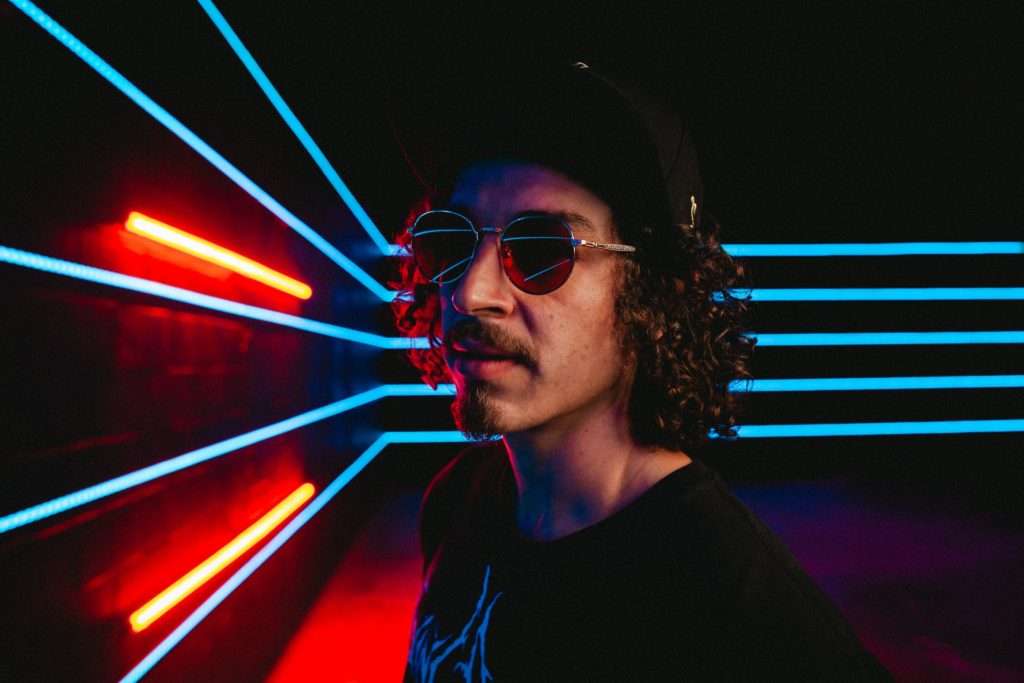 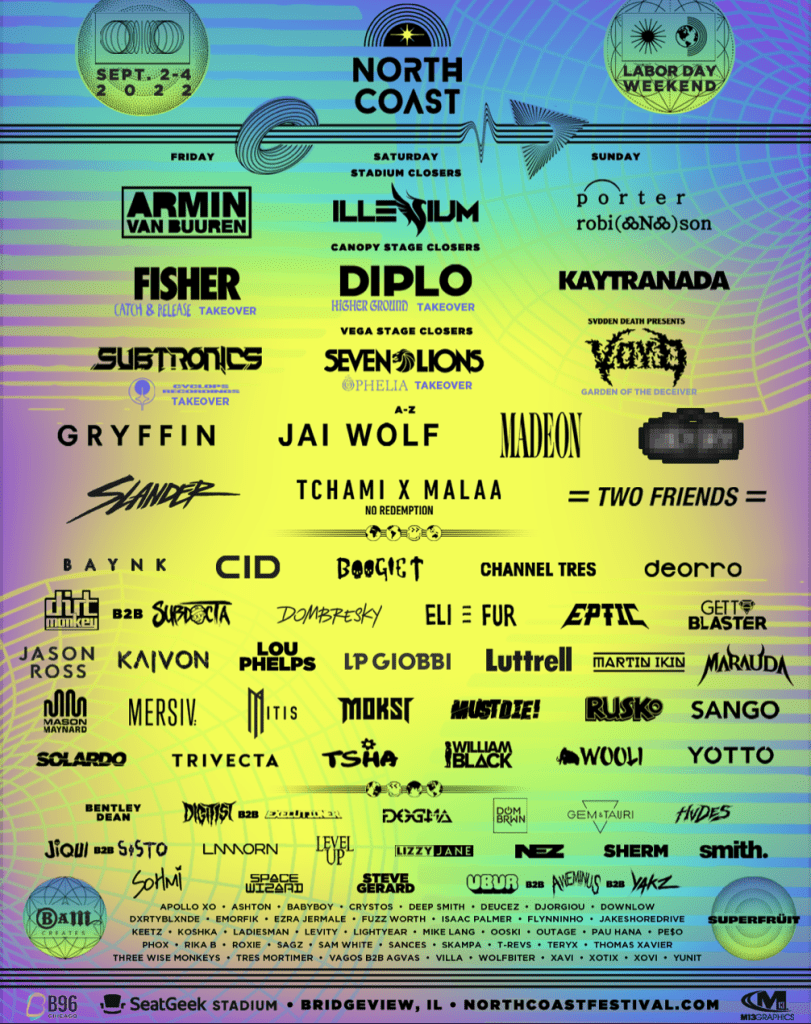 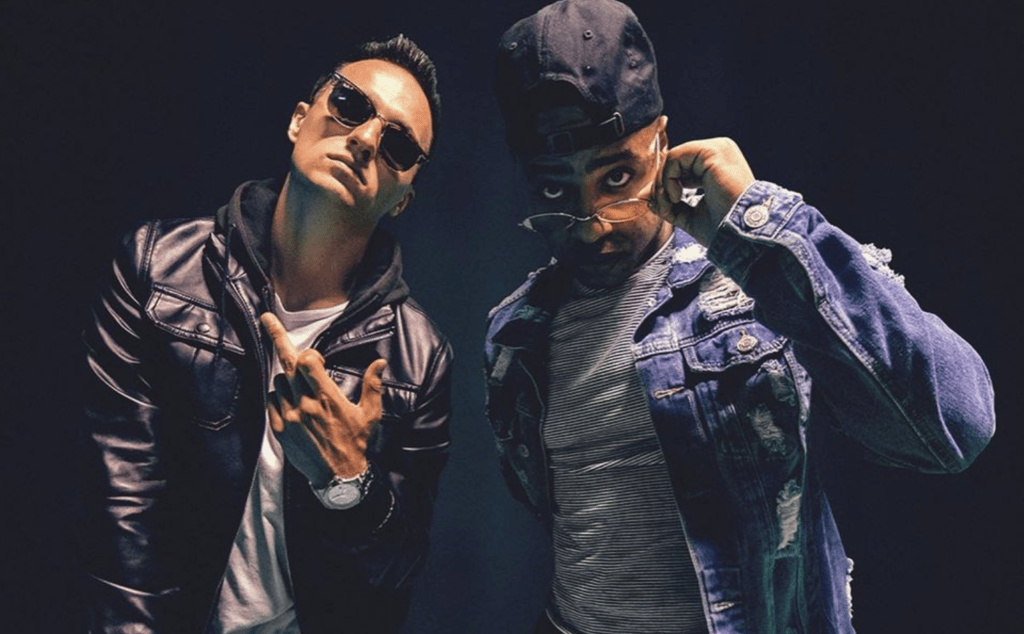 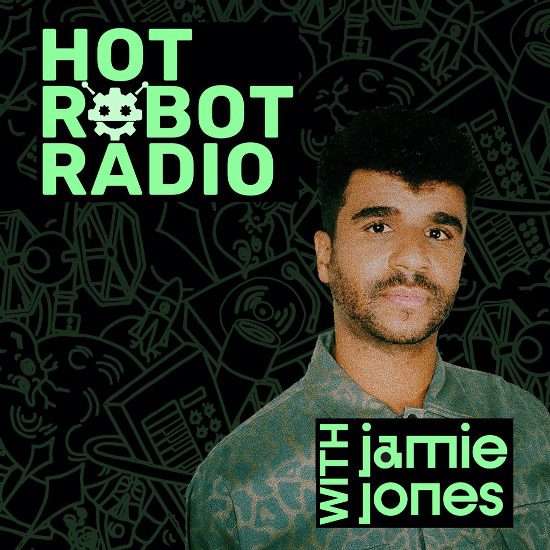