Armin van Buuren continues to show how dominant a producer he is in 2022. We saw this through his magical sets at Ultra Miami to a series of intimate and special shows originally scheduled for 2020. The Dutch DJ and producer now reveals one of his most anticipated works: the first part of his eighth studio album, Feel Again, through Armada Music.

Announced simultaneously with the self-titled single alongside Wrabel two weeks ago, the first part of the album shows yet another reinvention of the artist. With the exploration of trending sounds and other more disruptive ones within the trance, progressive, and big room scene itself. For the DJ and producer, this was a very special moment in his career.

While previous albums like Embrace or Balance went for a musical exploration from an aesthetic approach, ‘Feel Again’ aims to be a kind of open letter to establish a reconnection between our loved ones and friends that we find on the dancefloor. This situation is established by having new tracks in the repertoire such as the intro, ‘Let You Down’ or ‘One More Time‘, we also find known and loved tracks such as ‘Come Around Again‘. The next two parts have tentative release dates in the fall of this year and early 2023.

“I’m excited to release this album as the first part of the Feel Again album trilogy. The past couple of years have been particularly trying for everyone, and I feel it’s time to not only bring my fans together on dance floors again, but also to show the lessons I’ve learned throughout my career and in the past two years in particular. I hope this album trilogy will inspire listeners to come together, seize the moment and, above all else, feel again.”

We can also find some ideal songs to raise the temperature at the festival, such as ‘No Fun‘ or ‘Offshore‘, tremendous collaborations with both legends and new promises of the electronic music scene. Although this first part did not bring something completely disruptive. It is an excellent musical journey to warm up before the next part is released.

You can listen to Armin van Buuren- Feel Again Part 1 below!

Did you miss our previous article…
https://bonking.com/joseph-capriati-presents-metamorfosi-at-amnesia-ibiza-this-summer/ 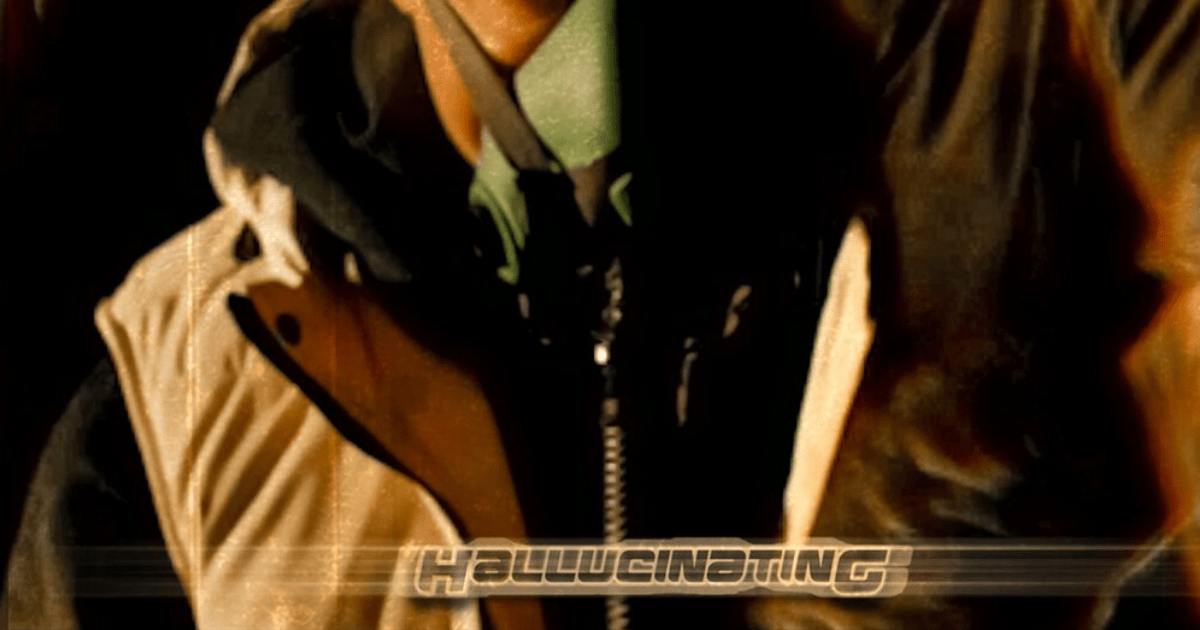 Next
Time Warp Returns For Another Edition Of ‘Two Days, Two Stages’ 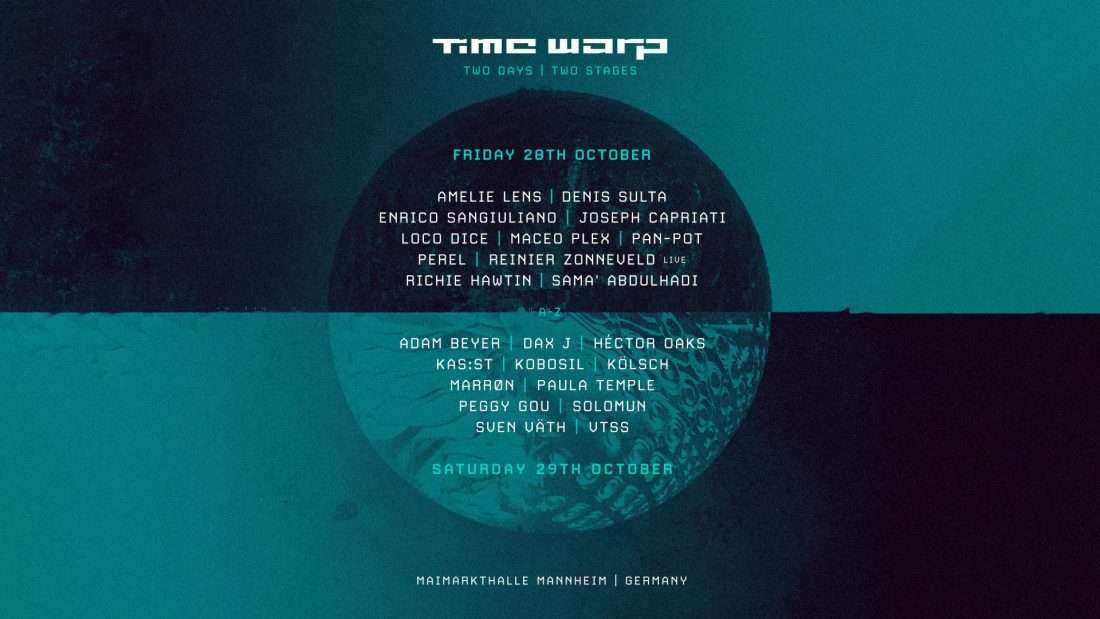 Night one of ZHU’s highly anticipated, DREAMLAND LA went off without a hitch 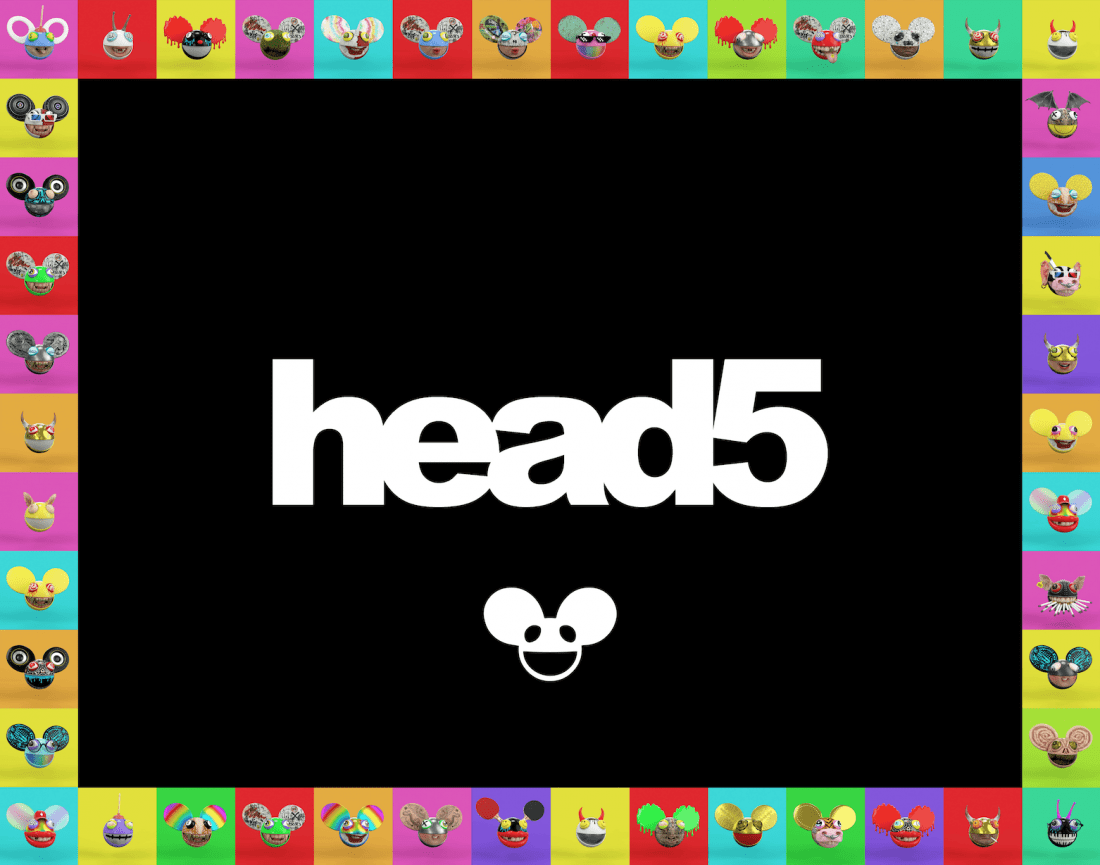 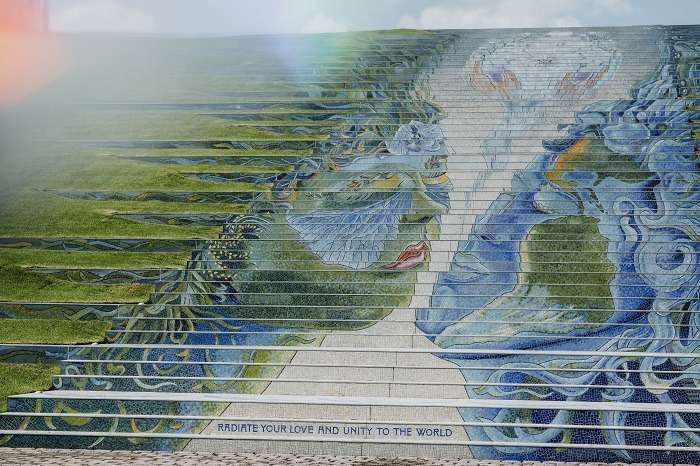 Tomorrowland is already increasing anticipation for this year’s festival 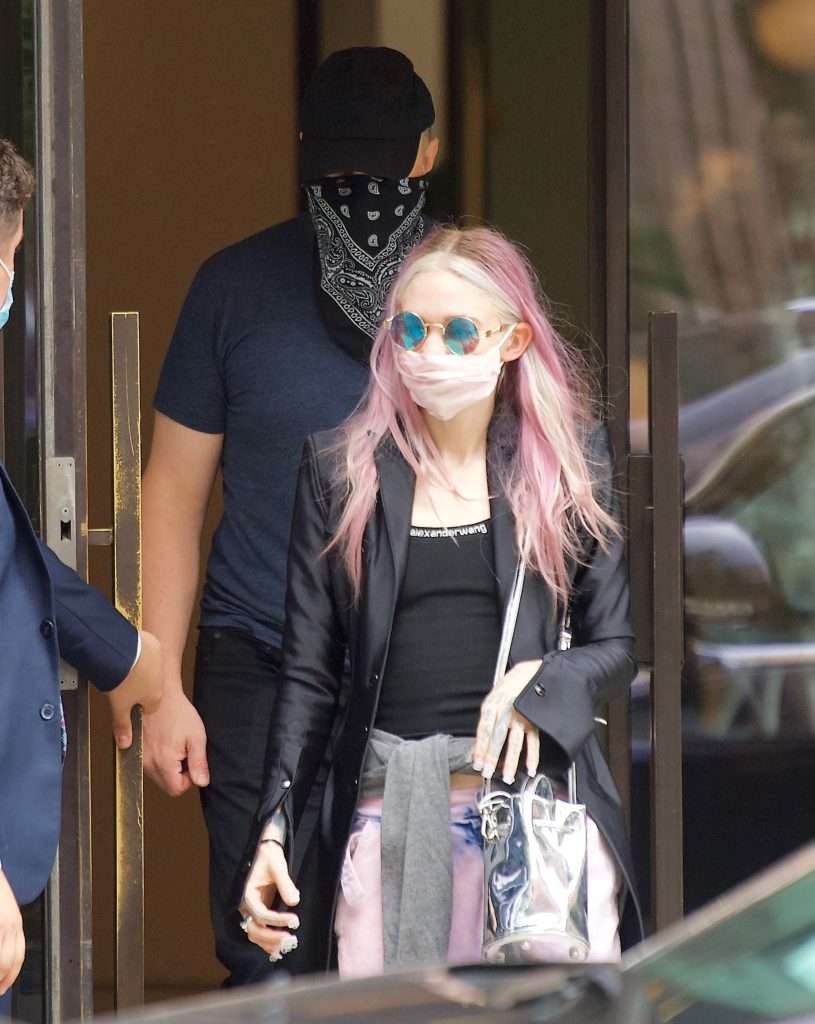 Last Friday, a Page Six article broke the news that Elon Musk and Grimes have