Armin van Buuren found The Stickmen Project after seeing their cover of his track ‘Ping Pong‘. You remember, the one with the infamous staccato beat, and Armin waved his hands from side to side so that we could follow along. After that killer cover in an LED stickman suit and electronic drum set, ‘No Fun‘ became their first collaborative track together. We see its release on Armada Music.

Taking his sound to a different soundscape, Armin teams up with The Stickmen Project to create a vocal house track ready for the dance floors of every festival. It’s got a big room drop to it, with a heavy bass line. The lyrics sing their anthem and give us Icona Pop vibes. The tempo is slow but it’s still a thumping track you can blast on your speakers. We can see where the energy of the melody comes from–The Stickmen.

“I loved the cover version The Stickmen Project did of my track ‘Ping Pong’. It sparked a flame of creativity within me. I found myself in the studio with them to create this record. I hope everyone will be having a good time whenever ‘No Fun’ blasts from the speakers!”

The Stickmen Project’s YouTube channel is full of music covers from the duo. Not much else is known about them, but they create neat videos with astounding visuals. They’ve covered tracks from Swedish House Mafia, Burns, The Weeknd, Ed Sheeran, and more. Their light-up suits and their drum set are quite fun to watch. Garnering 5.5 million followers and 26.1 million likes, these guys add flair to any tune.

“Armin van Buuren is one of the most legendary DJs and producers of our time and it’s been an honor to work with him on the raucous, rebellious anthem that is ‘No Fun’. We are so proud of this song and can’t wait for the world to hear it…this one’s for the renegades!”

Armin van Buuren is hard at work closing out this year. Who knows what next year will hold, but for now, let’s end it with as much new music as we can. Surely, Armin knows that too. He finishes touring in the US this year and goes on to Europe with A State Of Trance. We’ll see if ‘No Fun’ makes it on his future setlists. Listen to their new track below.

Did you miss our previous article…
https://bonking.com/listen-rony-rex-balances-light-dark-in-impressive-new-ep-night-time-cv/ 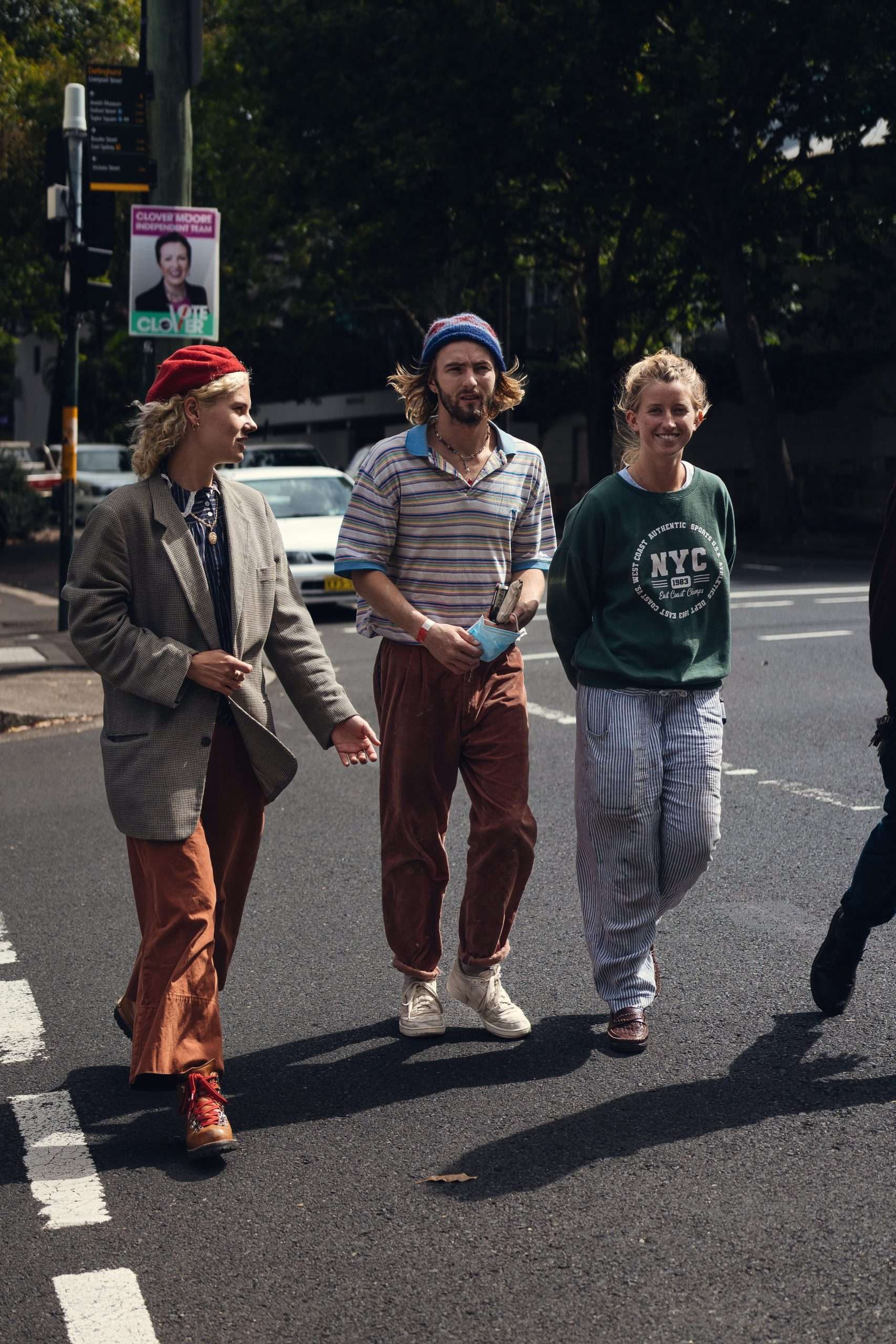 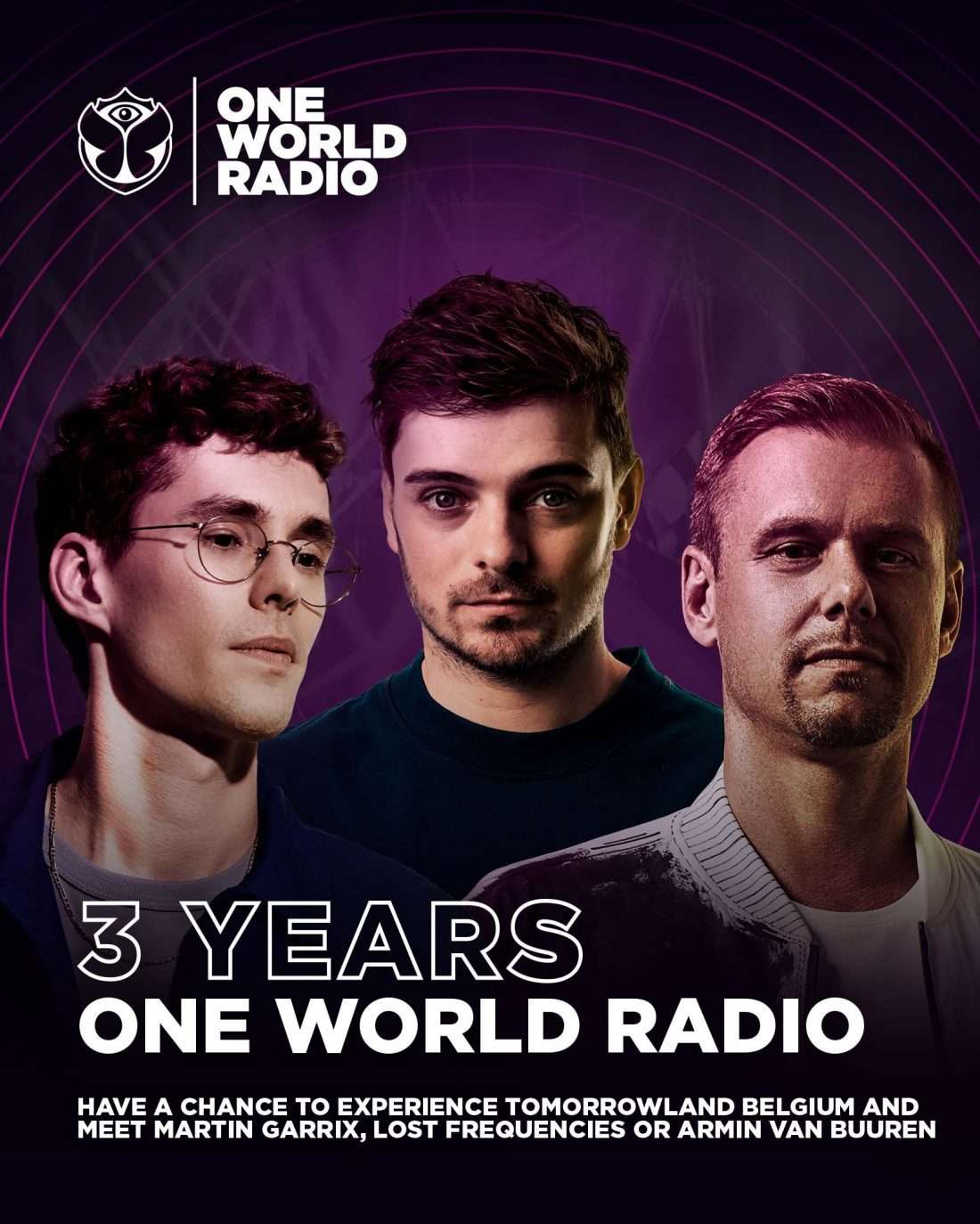 For three years now, listeners from around the globe have been tuning into the 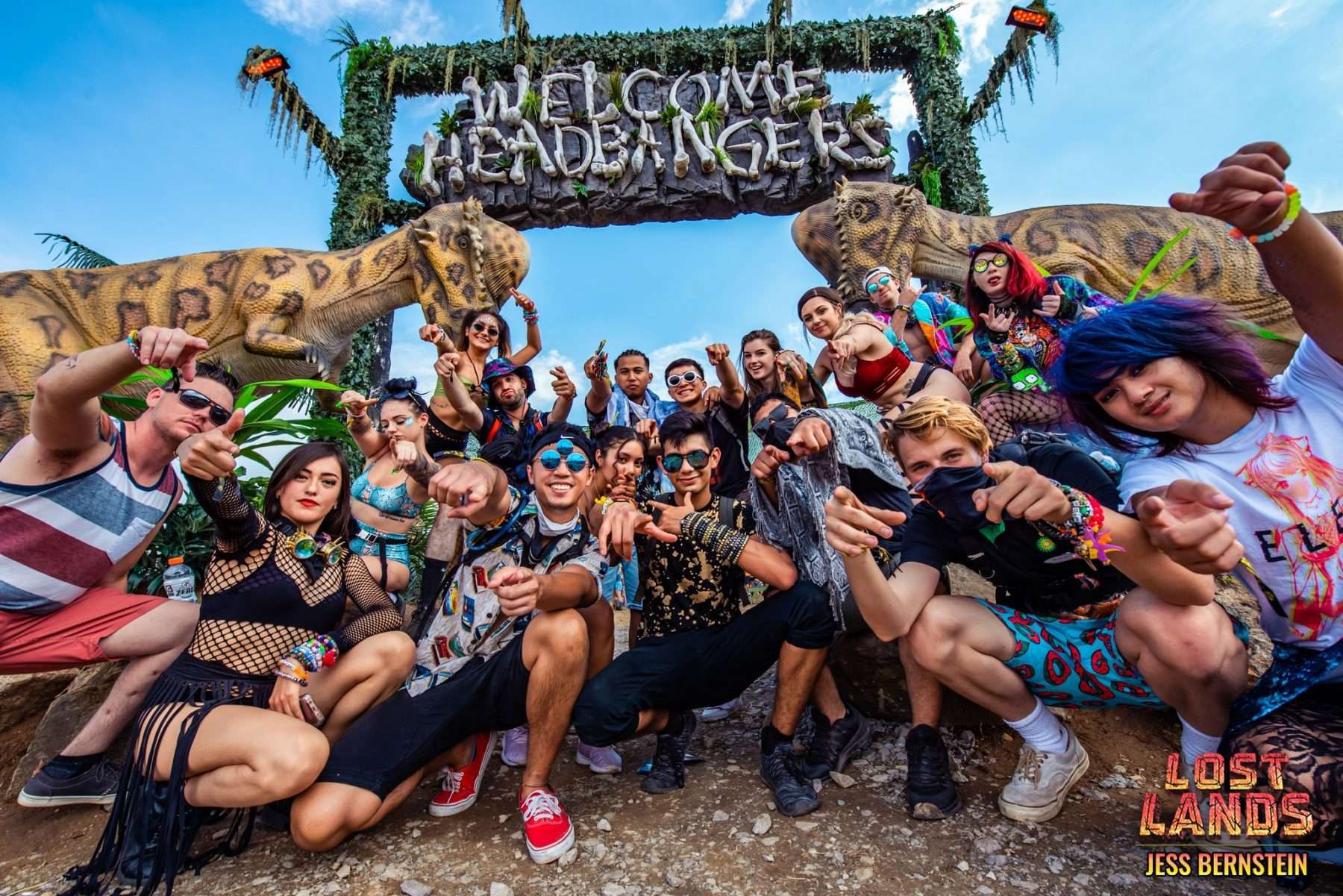