Europe’s backslide into lockdowns continues. Despite data showing the new Omicron variant to be much milder than previous variants, Awakenings NYE is officially off! Luckily, 2022 is still looking massive for the 25th anniversary of the festival with two editions lined up instead of the regulatory annual one. The Easter Festival will be followed by the Summer Festival with hardly 4 months within each other. Awakenings New Year’s was supposed to roll off the gala year for the legendary Amsterdam techno event.

On December 14th, Dutch Prime Mark Rutte and Health Minister Hugo de Jonge announced that the current evening lockdown would remain intact in the Netherlands. This would be in effect until (at least) January 14. The so-called evening lockdown rules were due to lift on December 19, just in time for the Christmas holidays. However, the latest update confirms that the current restrictions will remain in place throughout the festive season. These lockdowns force businesses besides grocery stores and pharmacies to close around 5PM and “essential” businesses to close around 8PM. Therefore, there is once again no nightlife allowed in The Netherlands.

A tightening of the Dutch restrictions in order to curb the spread of COVID-19 and Omicron was always on the cards. Awakenings NYE being tossed leaves a temporary pall of gloom in the techno community. The likes of Amelie Lens and Sam Paganini have expressed their grief as well. However, with a landmark year for the festival scheduled in the future, we all hope the phase is only temporary.

Did you miss our previous article…
https://bonking.com/top-5-things-to-check-out-at-groove-cruise-orlando-2022/ 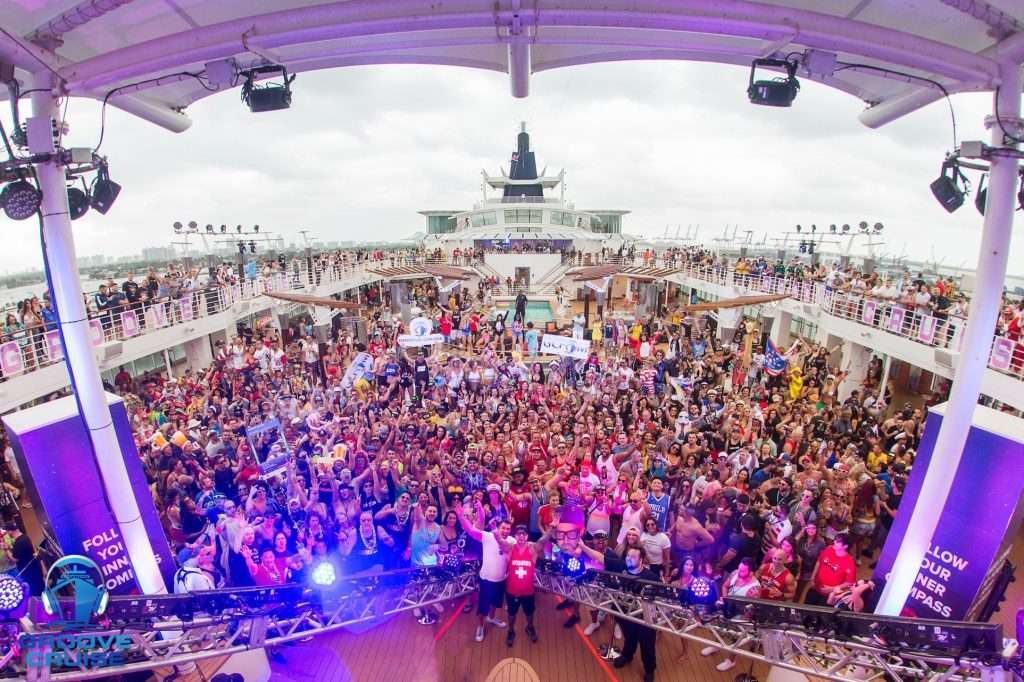 Top 5 Things To Check Out At Groove Cruise Orlando 2022! 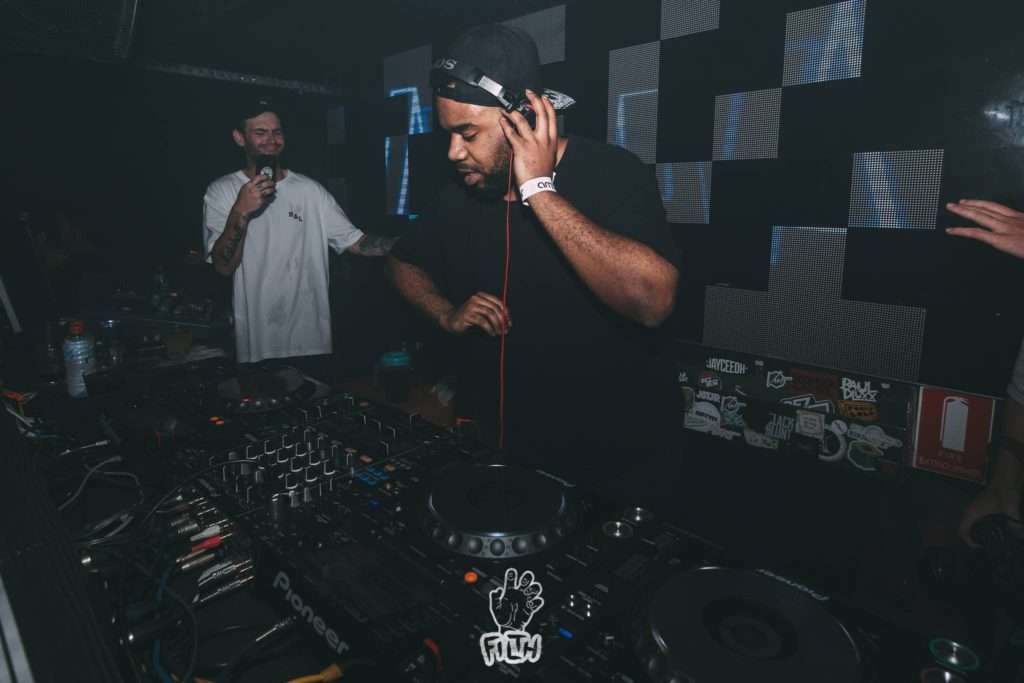 Dubstep producer Subfiltronik has been a pioneering trailblazer within the 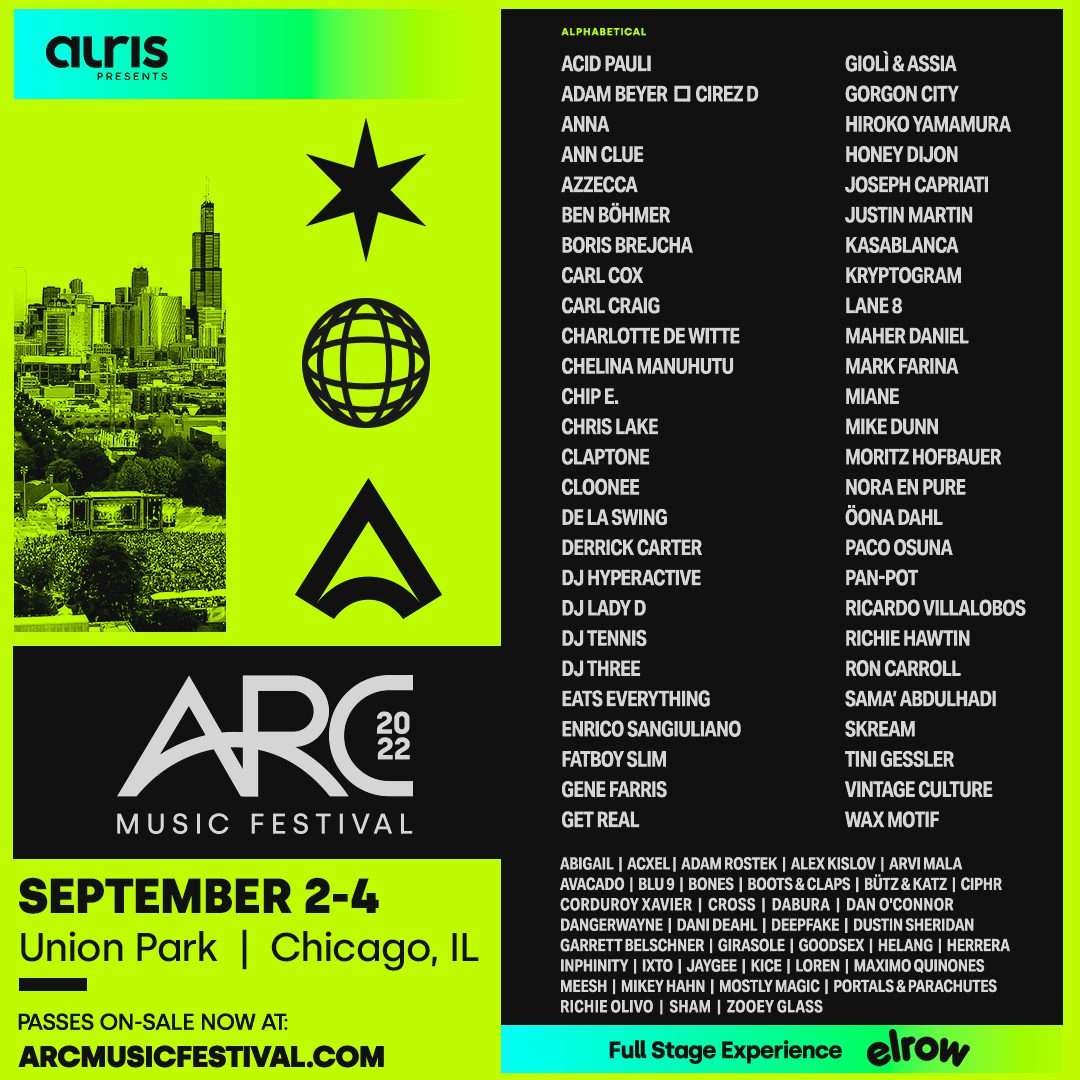 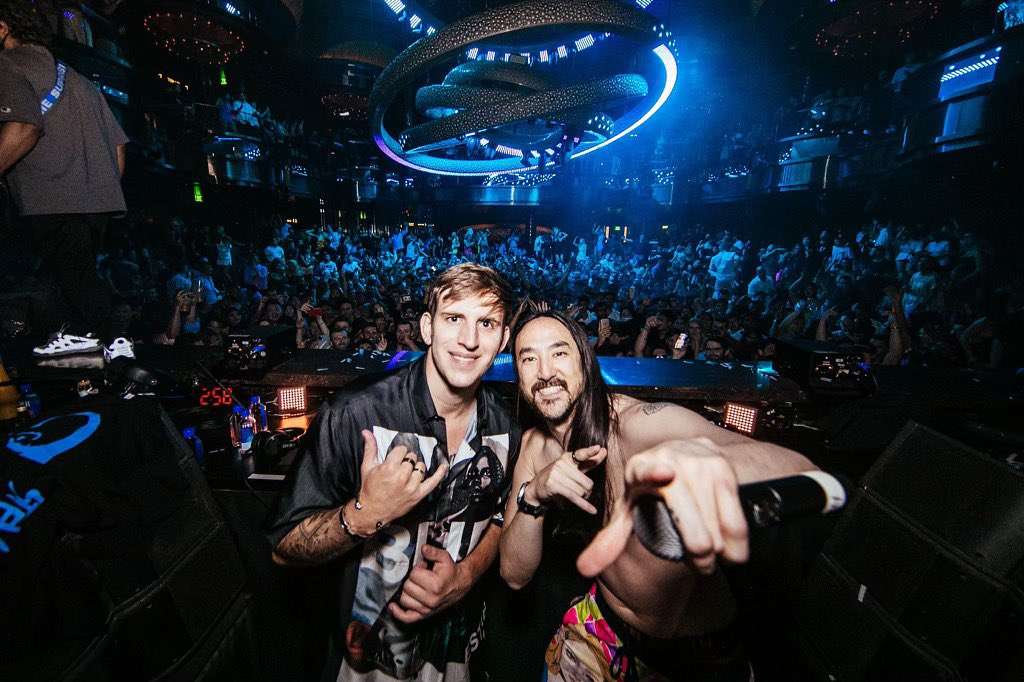