Get ready for a slew of photos from the iconic Coachella in Indio, California! We won’t be able to avoid them on our social media feeds soon enough. Beginning April 15th and April 22nd weekend, the biggest names in music and the world will be heading to the desert. And we’re finally starting to hear the names of some that will be on the infamous lineup.

Previously, back in October, Coachella teased a photo hinting at Swedish House Mafia performing, but we don’t know if it will be a headliner billing or not. The legendary trio has confirmed the show, but that’s all we know. Since then, socials have been pretty silent. But, Variety and other outlets have reported just a few hours ago that Billie Eilish is going to be taking the place of the presumed headliner, Travis Scott. Additionally, Kanye West’s name has started to circulate! Both need no intro or further explanation, really.

Festive Owl elaborated that the full lineup will be coming hopefully by the end of this week. The account also mentioned that despite what Coachella releases, we should expect changes based on all the things going on in the world. Regardless, it’s going to be a great time.

Both weekends are sold out but there is still the chance to get tickets! Check out the waitlist at their website and always use caution when buying from third party sites!

Did you miss our previous article…
https://bonking.com/premiere-rising-french-producer-auguste-releases-melodic-track-together/ 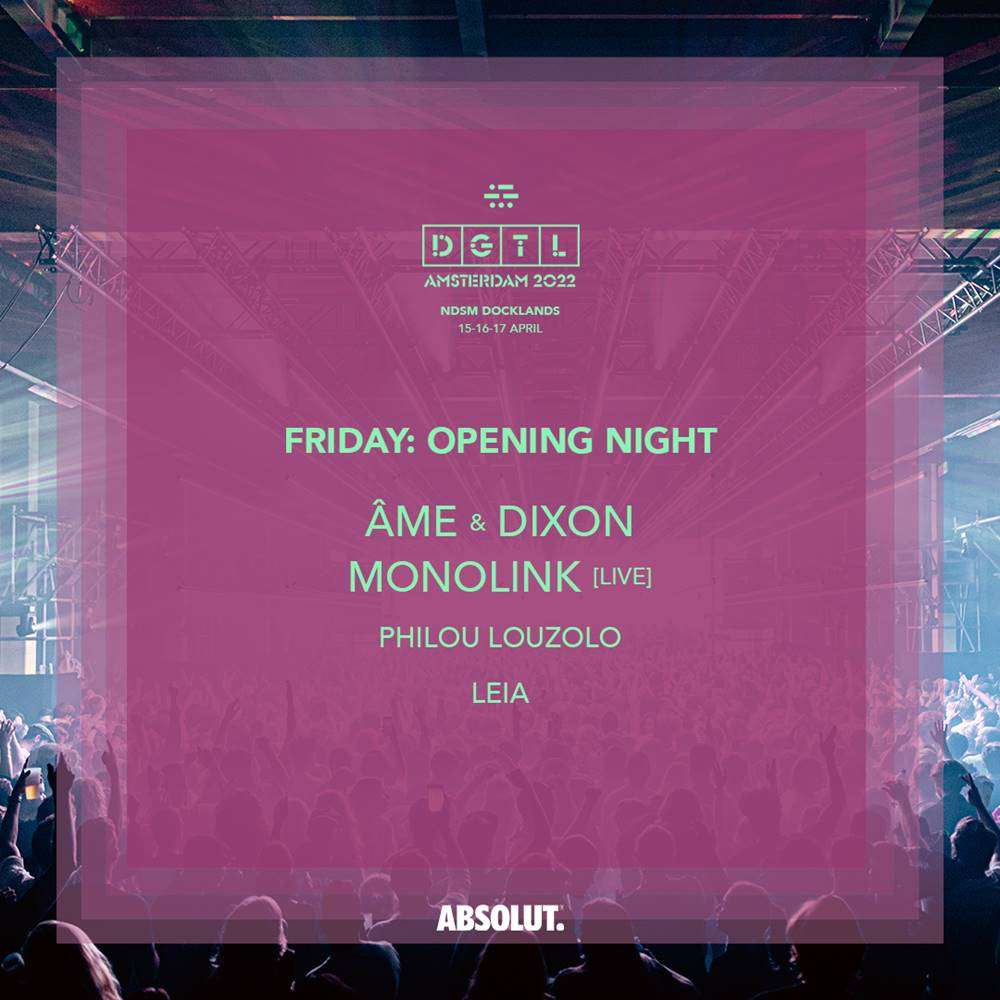 Ukrainian duo ARTBAT teamed up with Pete Tong for one of their biggest tunes, a 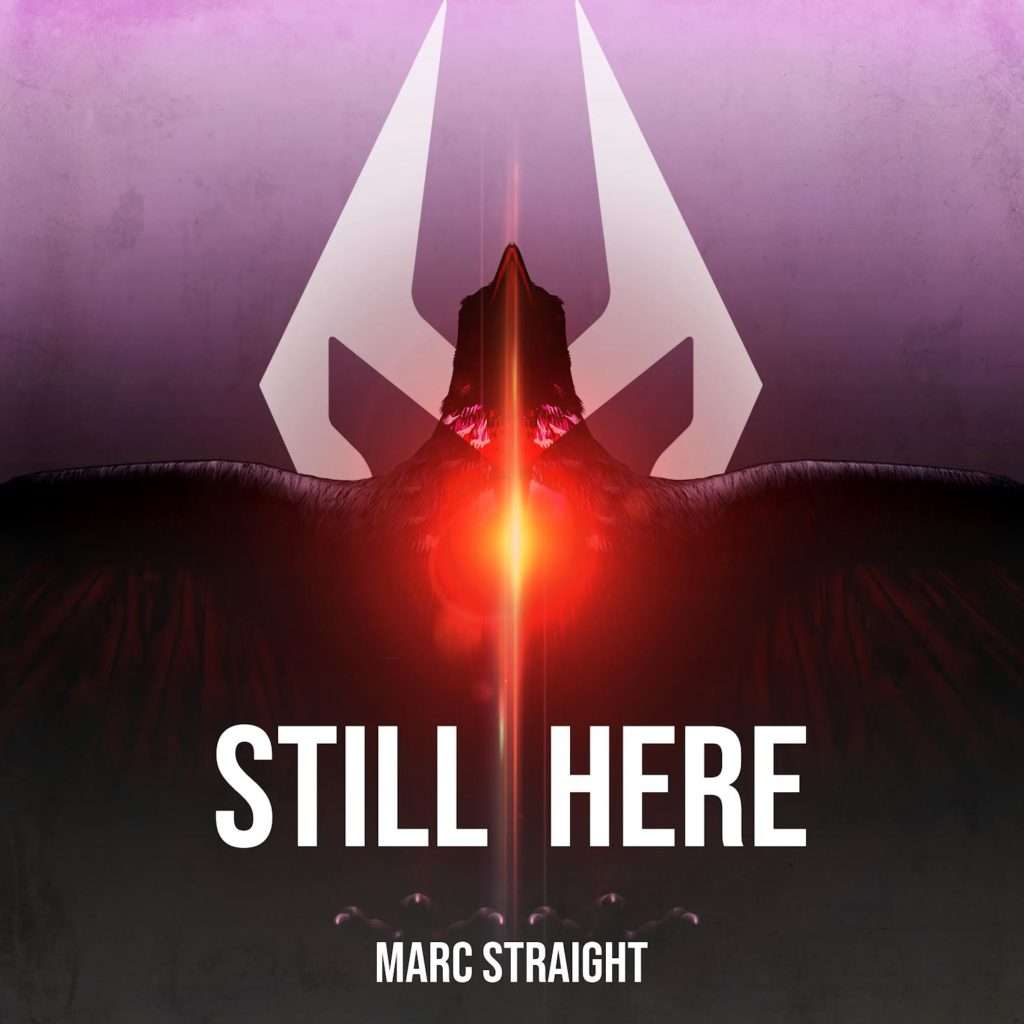 After releasing its debut single in late 2021, Marc Straight is back to continue 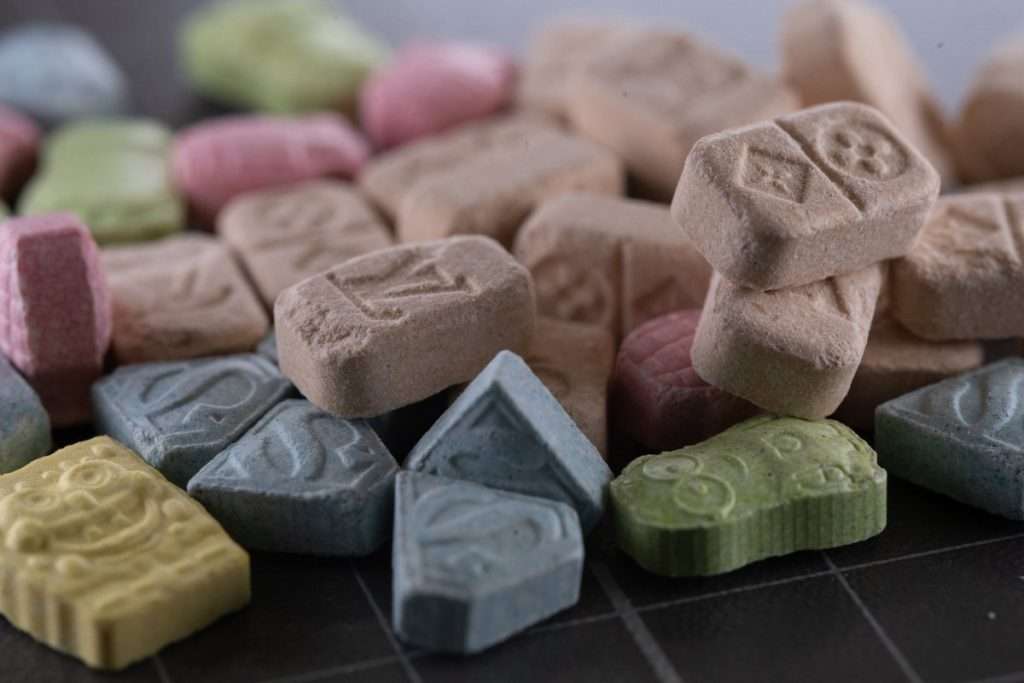 Adam Beyer Presents Drumcode Is Coming To The Brooklyn Mirage

Adam Beyer is bringing Drumcode to the The Brooklyn Mirage on Friday, September