There’s trouble in Pollen‘s Mexican paradise. The destination festival promoter teamed up with Brooklyn Mirage to recreate the experience this week on the beaches of Playa Del Carmen, Mexico. It was called Departure Festival. The lineup featured a slew of heavy hitters in the house and techno scene like Adam Beyer, Nora en Pure, Jamie Jones, and more.

Departure was supposed to kick off festivities today, but at around 7pm EST the festival announced that “due to local changes in COVID-19 permitting” the Thursday event was canceled. However, it was announced as just a postponement of the opening of the festival. The festival offered refunds for single-day buyers and an open bar with extra credits for the 5-day pass holders. Needless to say, the excuse given sounds a bit sketchy. Behind the scenes, locals are saying the festival has issues with the Mexican drug cartels and the event has been the talk of the town for a month because locals knew it wouldn’t happen.

You can see from the comments on the post that the fans are quite upset about how things are being handled, with several people alluding to the infamous Fyre Fest.

Thursday was set to feature Nora en Pure, Yotto, Amelie Lens, Seth Troxler, and Damian Lazarus. At the same time as this announcement was dropping, inside sources on the ground report a much bleaker situation. Reportedly, Amelie Lens, Nora en Pure and Damian Lazarus never arrived in Mexico at all and rumors continue to swirl that the entire event may be toast. Guests are being given very sketchy information at the moment, which is never a good sign in these types of situations.

This comes in the wake of some other bad luck for Pollen, as its Spring Awakening Cancun was canceled recently

Tomorrow’s festivities are supposed to feature Drumcode, Cityfox, Vintage Culture, Solardo and more. If you haven’t departed yet you may want to inquire about travel insurance. It remains to be seen what will happen next, but we will keep you posted.

Did you miss our previous article…
https://bonking.com/artbat-x-pete-tong-age-of-love-rave-mix/ 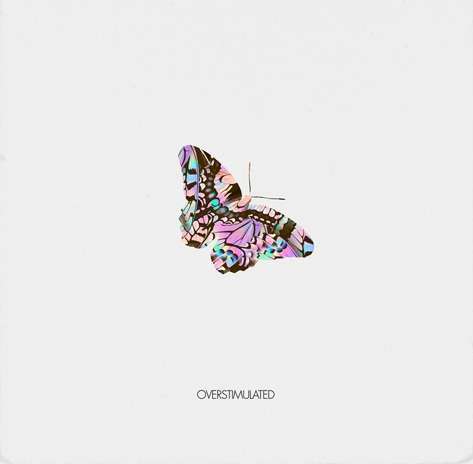 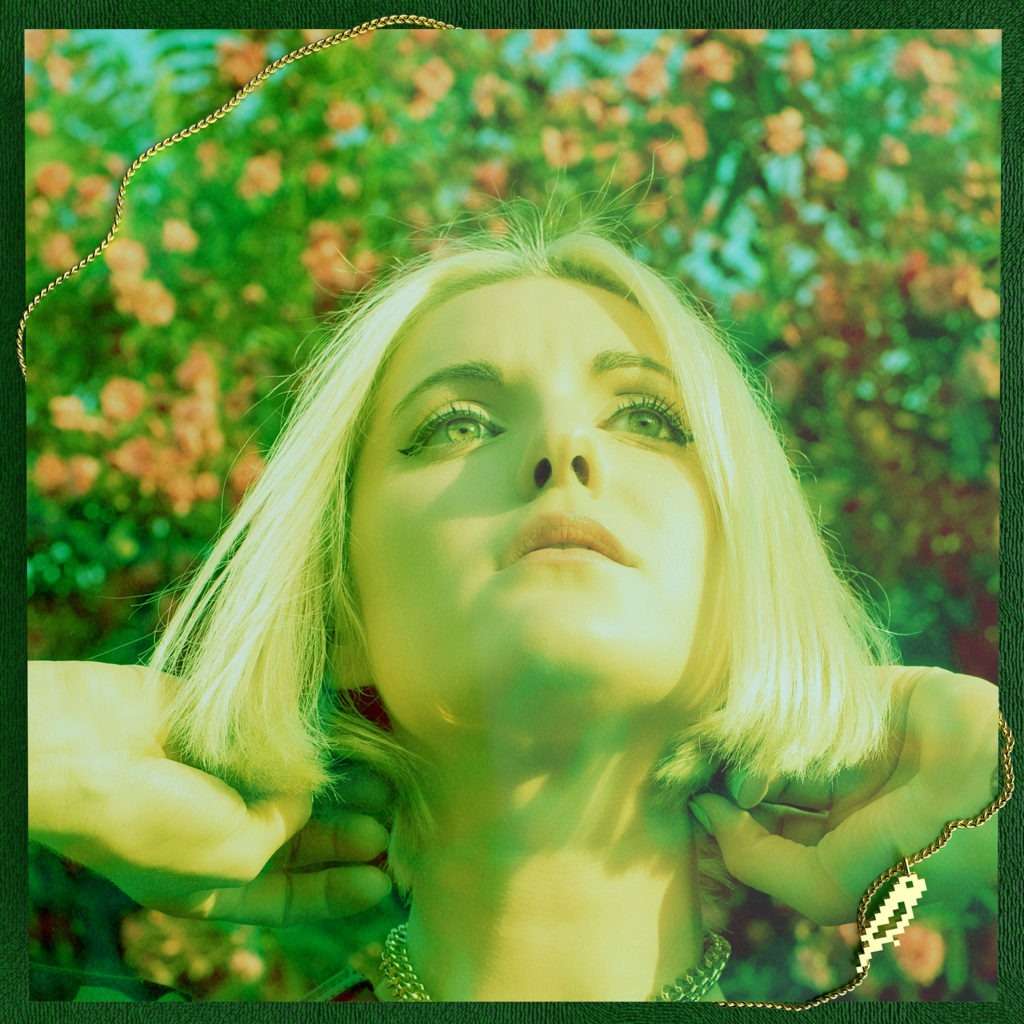 As a part of their upcoming Goldian Finch compilation, Bitbird has teamed up 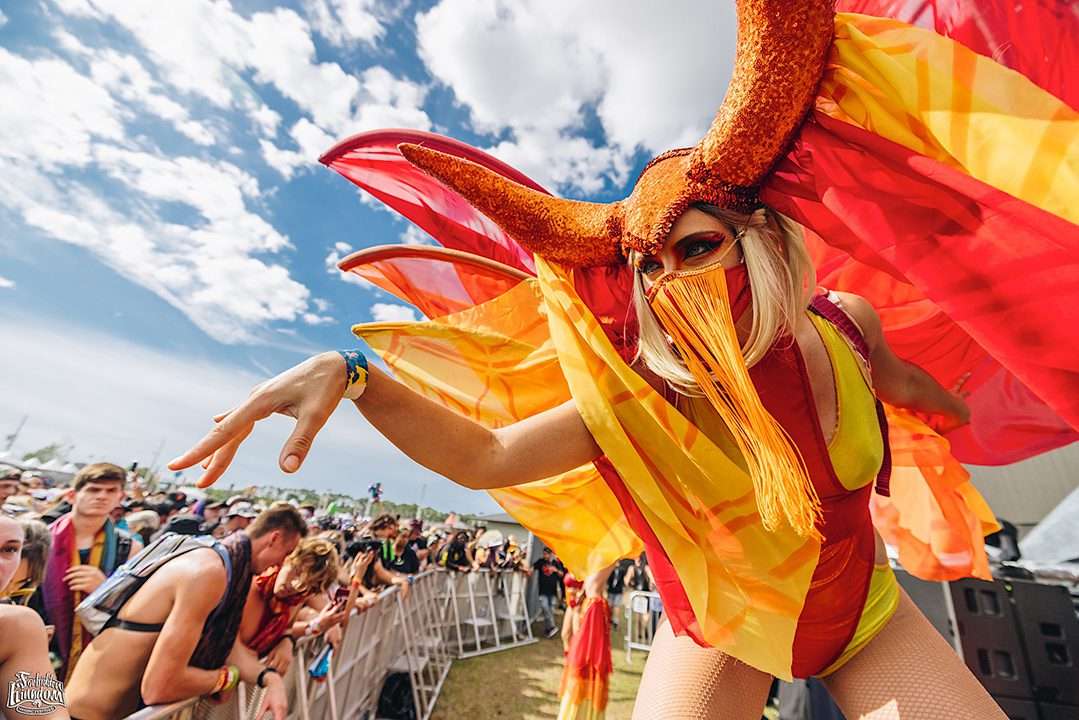 Camelphat Set To Make Their Triumphant Return To Los Angeles