British-bred DJ and Producer Cristoph dropped a major remix on October 8th. A rework of the classic trance track, ‘As the Rush Comes.’

The remix shows his prowess. Edited as the modernized revamp of the original 2003 release by Motorcycle. Which was constructed as the final collaboration of San Francisco-based Gabriel & Dresden with vocalist Jes. Subsequently becoming their biggest hit. Peaking as high as #11 in the UK ‘Top 20’ and topping the Billboard ‘Dance/Mix Show Airplay’ chart in 2003. Nonetheless, the original track still commands dance floors today.

“When Positiva came to us with the idea of having Cristoph do a remix of As The Rush Comes, we got very excited,” Gabriel & Dresden explain. “Cristoph has proven consistency for making and releasing great remixes and unforgettable tracks.

As The Rush Comes – Cristoph Remix

This updated version has a progressive spin on the classic. Clearly maintaining the original framework of the original. The track is arranged with the rich vocals and melodies of the original tune which are kept intact. Changed a twist with an updated melodic synth and darker, deeper basslines define the remix from the original.

Having released some of the most acclaimed record labels, Christoph continues to quickly gain momentum with his releases. His prior drops ‘Breathe’ featuring Camelphat. As well as ‘The World You See’ featuring Franky Wah which were both bangers. Without a doubt, this new arrangement stands to be just as iconic.

The track is out now via Positiva Records. This remixed release of ‘As The Rush Comes’ is dropping as the record label is heading into a new creative direction. This iconic release represents the values and ethics in a new and exciting chapter for Positiva. Make sure to check out this gem of the remix on Spotify below, the track is also available on all streaming platforms here.

The post Classic Track ‘As The Rush Comes’ Remixed by Cristoph appeared first on EDMTunes. 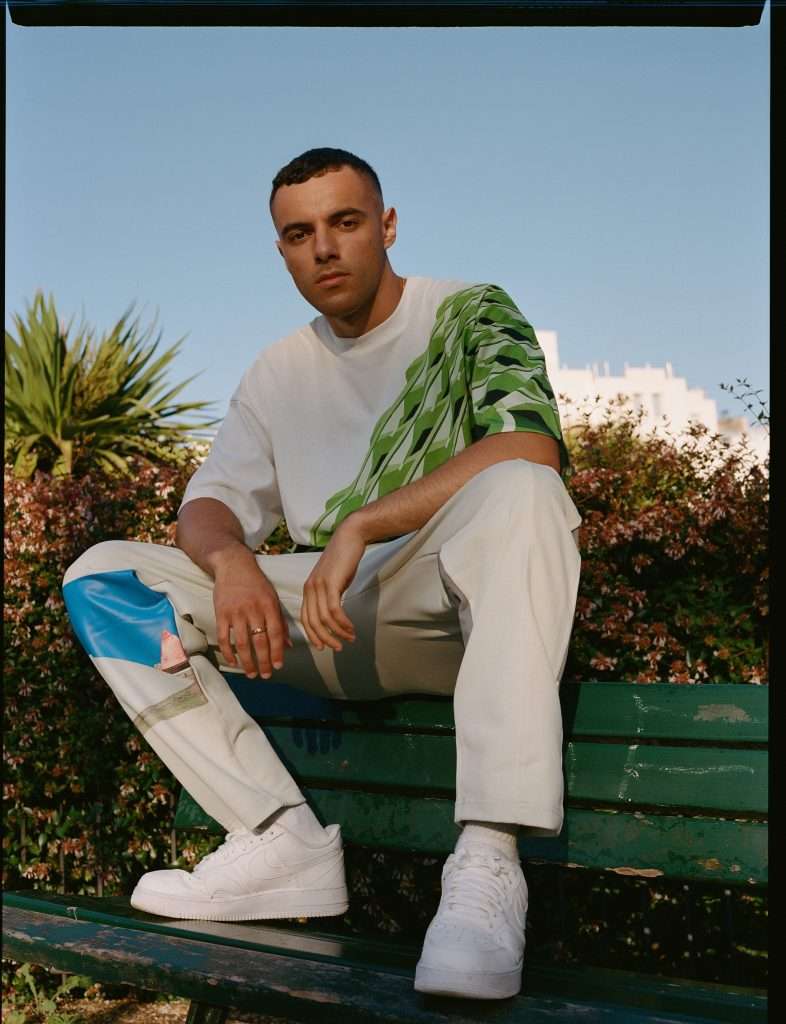 Next
Tiësto returns to the club with first EP in 2 years — ‘Together Again’!Read More 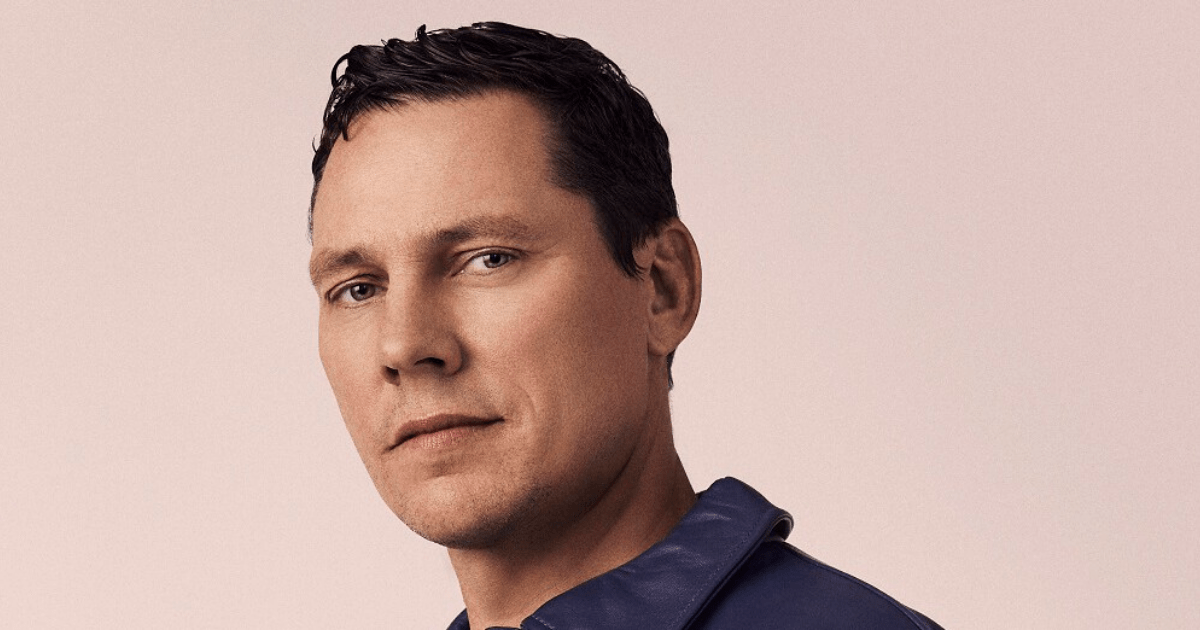 Tiësto returns to the club with first EP in 2 years — ‘Together Again’!Read More 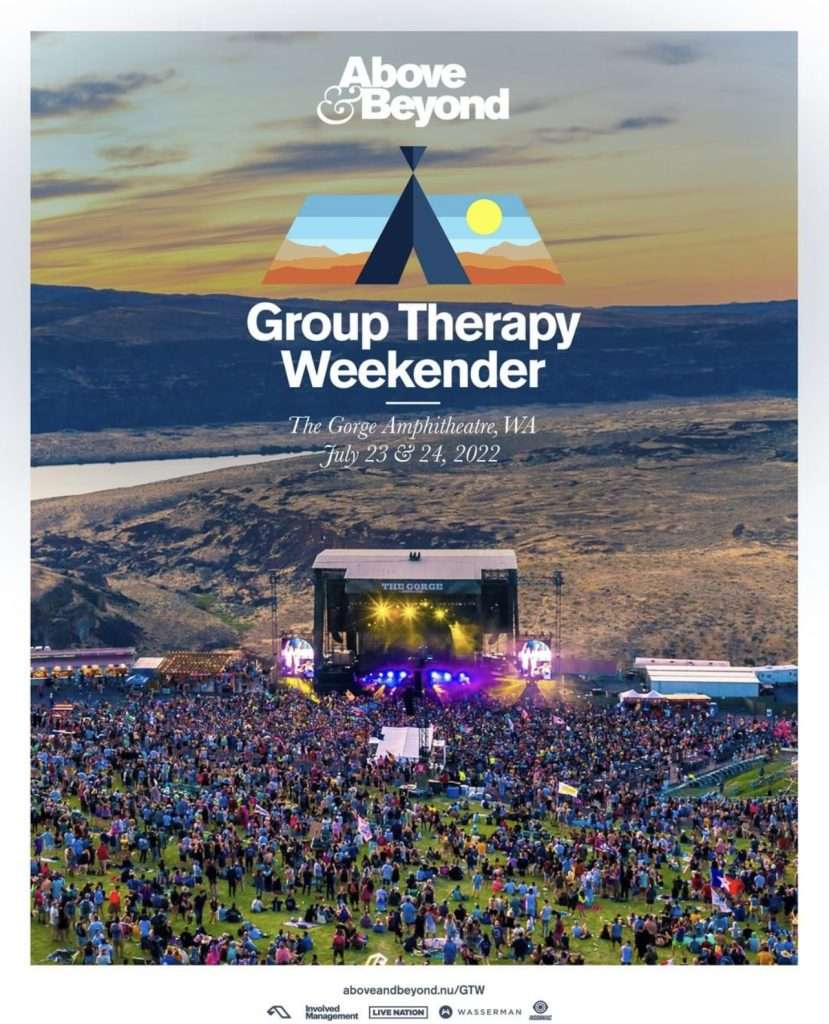 Above & Beyond Announces Group Therapy Weekender at The Gorge

Above & Beyond is officially making their way back to The Gorge, as they 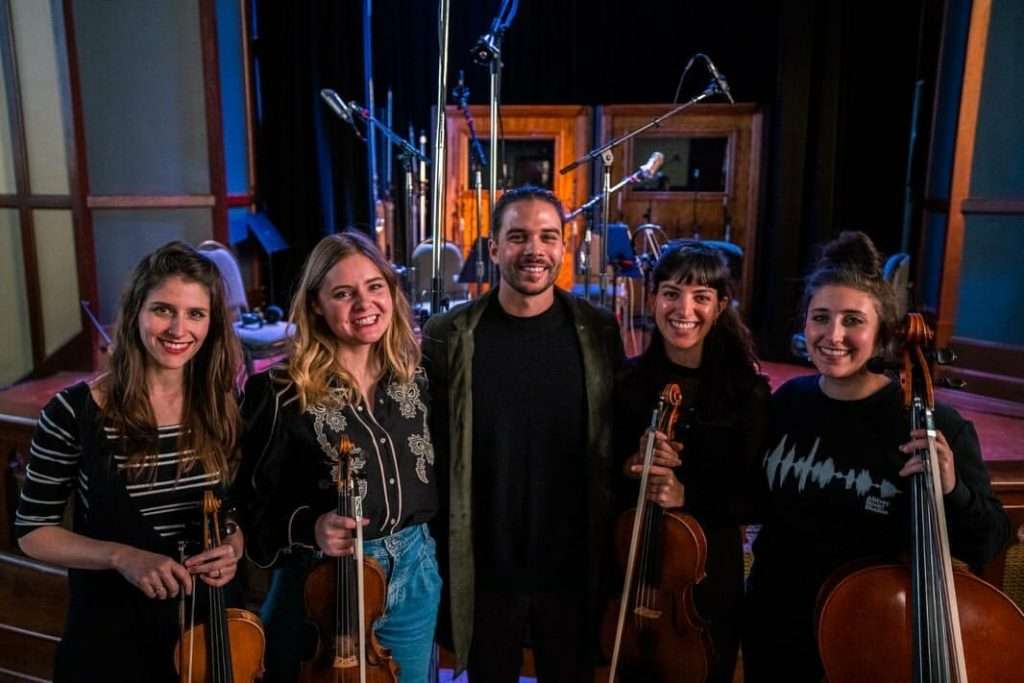 The iconic Governors Ball took place this past weekend at Citifield 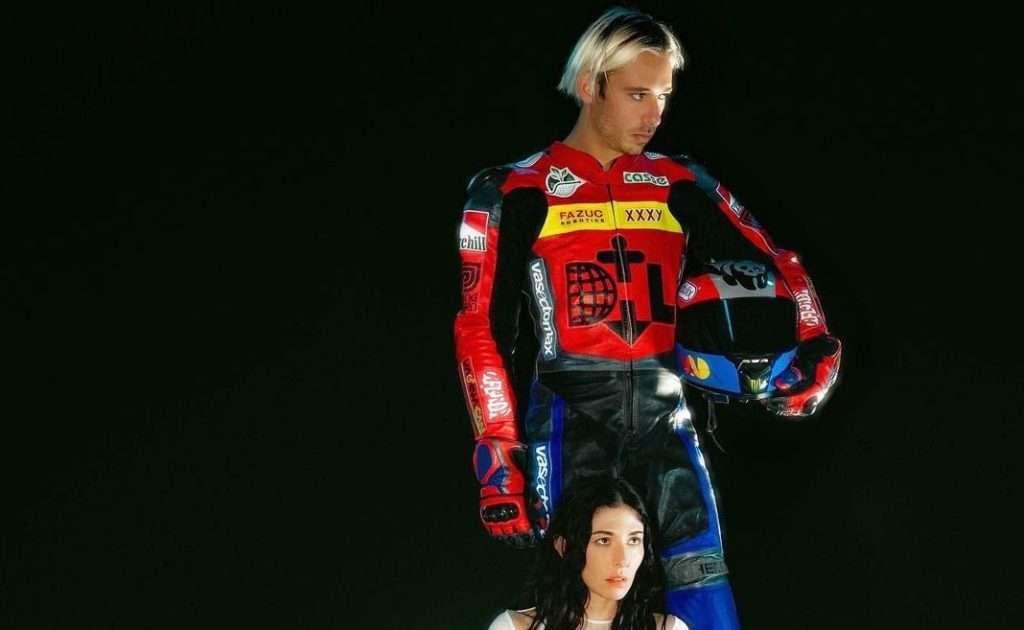 Flume has a new album coming later this year, and we’re couldn’t be