Each yea the producers of Lightning in a Bottle Festival curate a stage at Coachella. Some Call it The Do LaB stage – but if you step in and out of The Do LaB throughout the weekend you’ll see groups of people that spend the whole weekend at Coachella. They call it home.

Along with the advertised artists, The Do LaB always hosts surprise guests throughout the weekend. Sometimes it is artists that are already on the Coachella lineup playing an additional set, sometimes it is an artist not even on the lineup. Who can forget Skrillex’s legendary 2017 surprise headlining set.

Acts like SIDEPIECE (Nitti Gritti and Party Favor’s house project, Totally Enormous Extinct Dinosaurs, and Skream will be performing at the 2022 Do LaB stage. The Glitch Mob will also be making their return to the Do Lab. Their 2016 set still gets air time in my airpods.

Check out the Full Do LaB lineup below! Weekend 1 acts are in purple while Weekend 2 acts are in yellow. 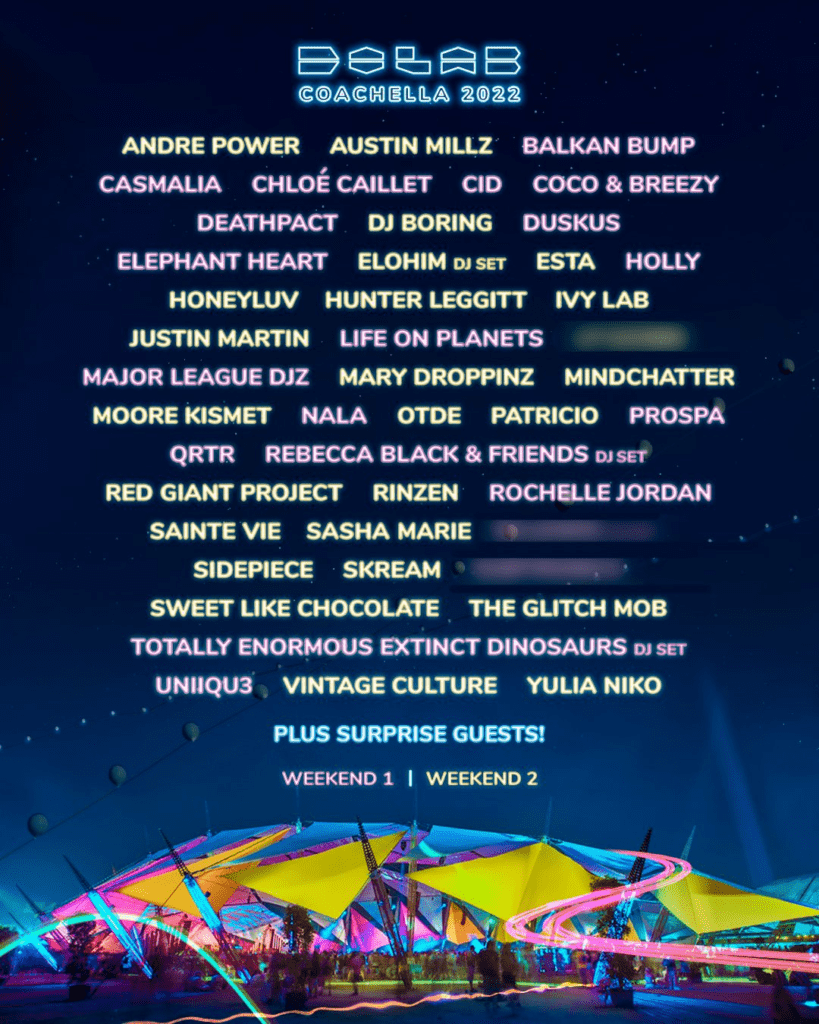 Did you miss our previous article…
https://bonking.com/hardwell-announces-world-tour-after-ultra-finale/ 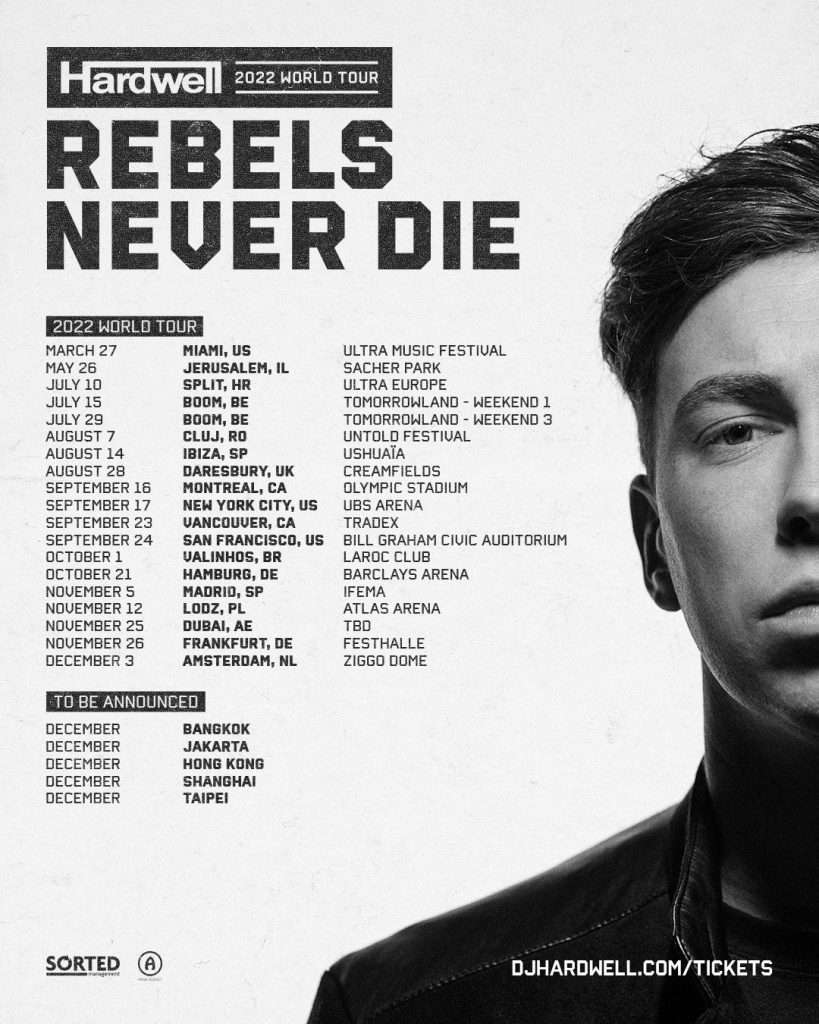 The legendary DJ and producer, Hardwell, made his grand return last night at

Next
Coachella Shares Impressive Lineup For 2022 Do LaB Stage 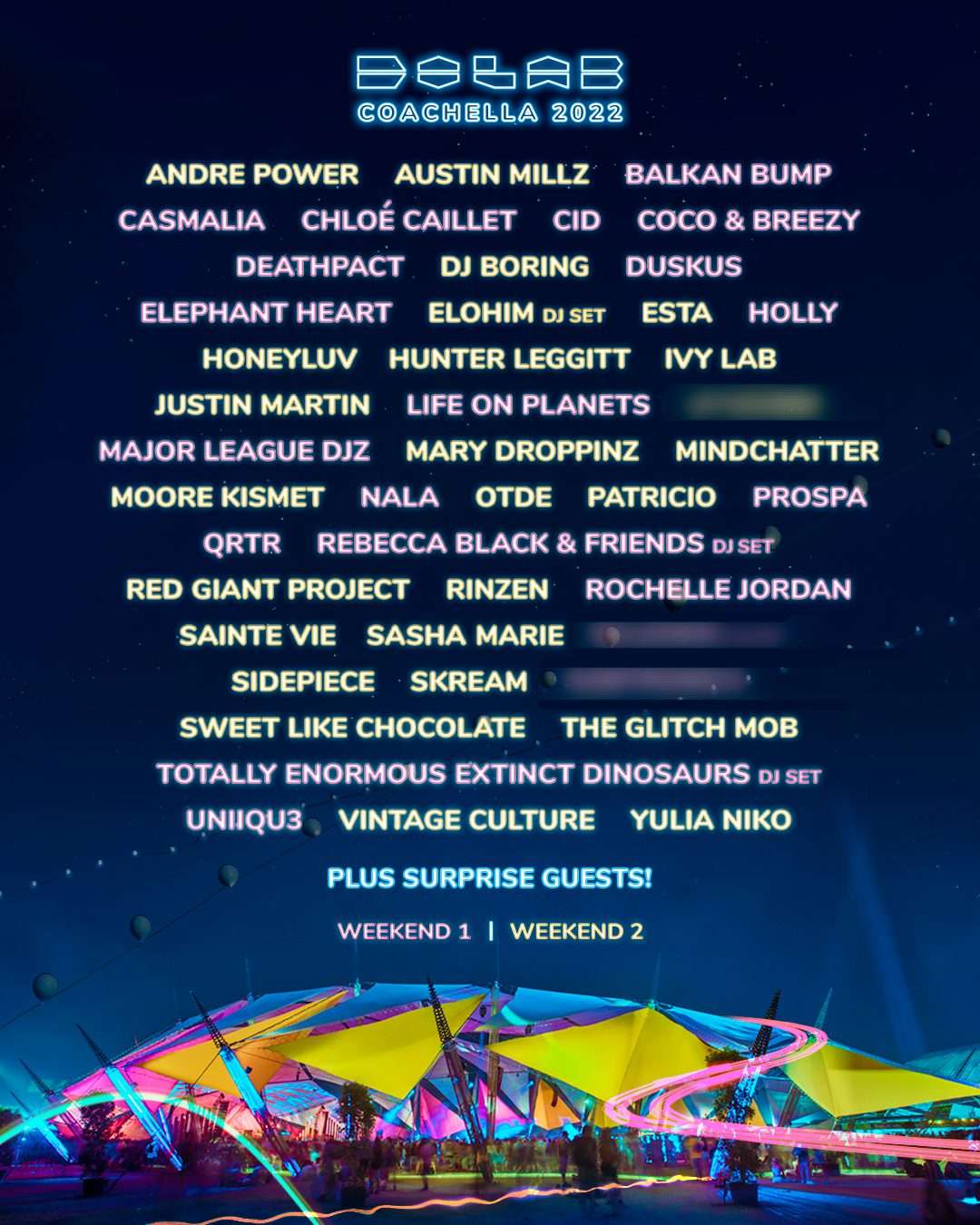 Coachella is the next big festival on everyone’s calendar, and the event 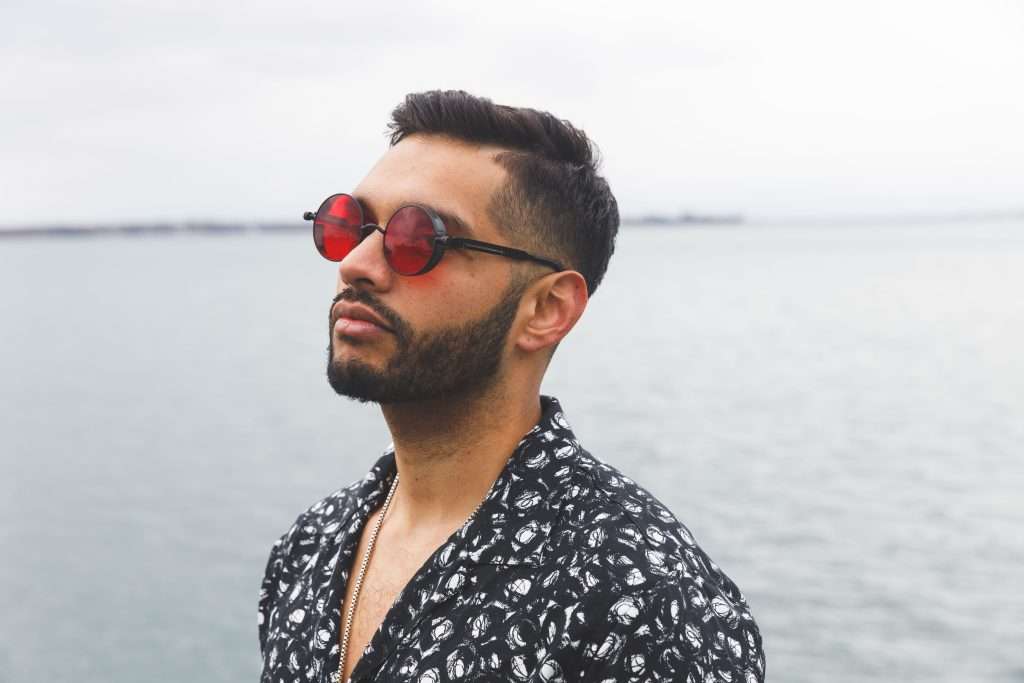 [PREMIERE] Crimsen – I Still Think Of You