DJ Mag is holding its first-ever Best of North America Awards Show next month, and it’s happening in Brooklyn, New York. The iconic venue Avant Gardner is hosting the awards on June 16 in its Kings Hall. Along with the awards, attendees will enjoy performances including a headlining DJ set by ZHU.

The lineup also features New York-based artists AceMoMA, Lauren Flax, Layla Benitez, Tom Sweeney and a “very special guest” who has not yet been revealed. The special guest will be “the winner of this year’s editorially chosen Outstanding Contribution award,” according to DJ Mag.

DJ Mag’s Best of North America Awards covers the full area of its North America print edition distribution. That encompasses the US and Canada but not Mexico, since a separate publisher owns DJ Mag Mexico. Producer and radio host Vivian Host is hosting the awards.

Avant Gardner and its newly renovated open-air Brooklyn Mirage are nominated for the Best Large Club category in the Best of North America Awards.

Tickets for the event will be free but limited, so register for free presale here. Presale registration closes on June 2 at 11 a.m. ET and those tickets will go up for grabs at noon the same day. 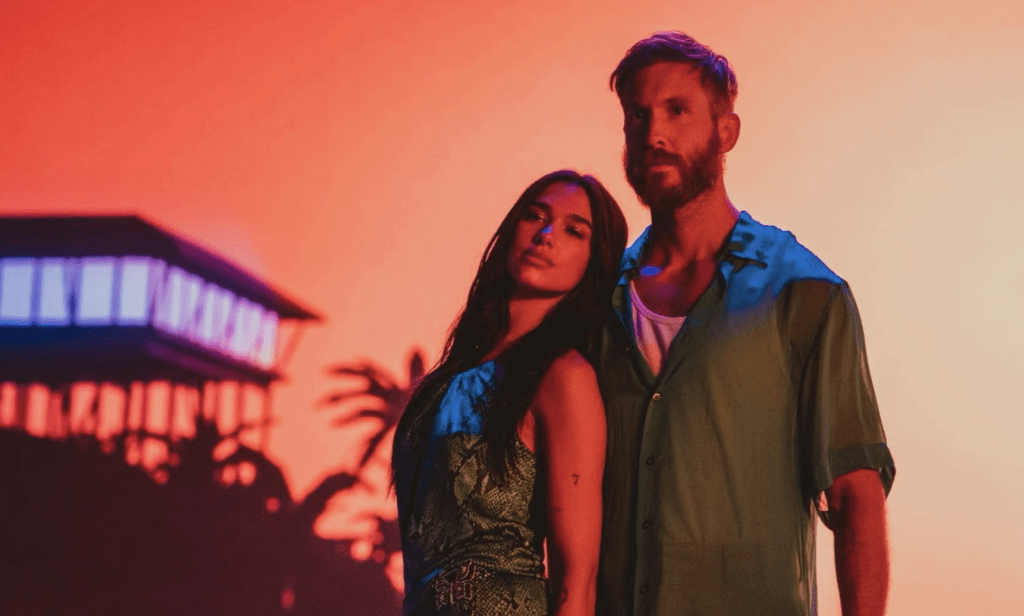 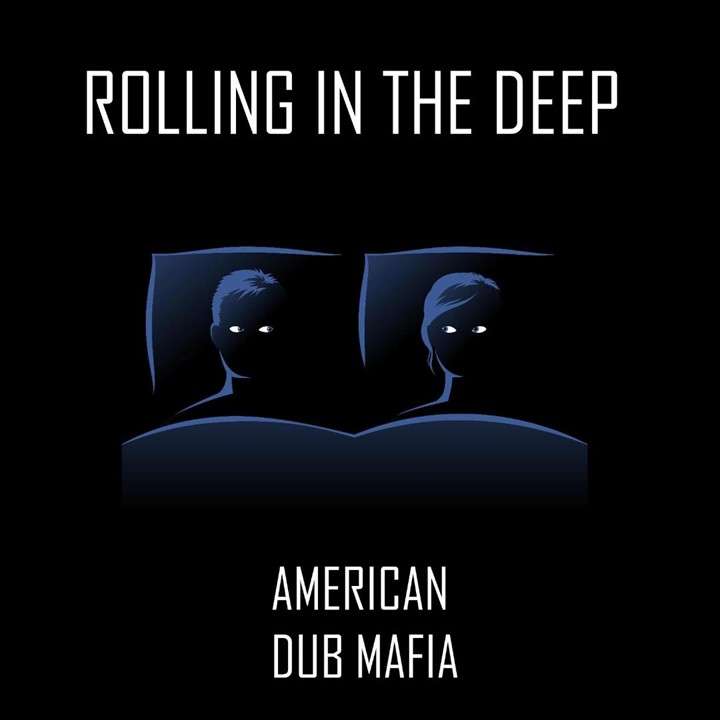 AMERICAN DUB MAFIA RETURNS WITH “ROLLING IN THE DEEP”Read More 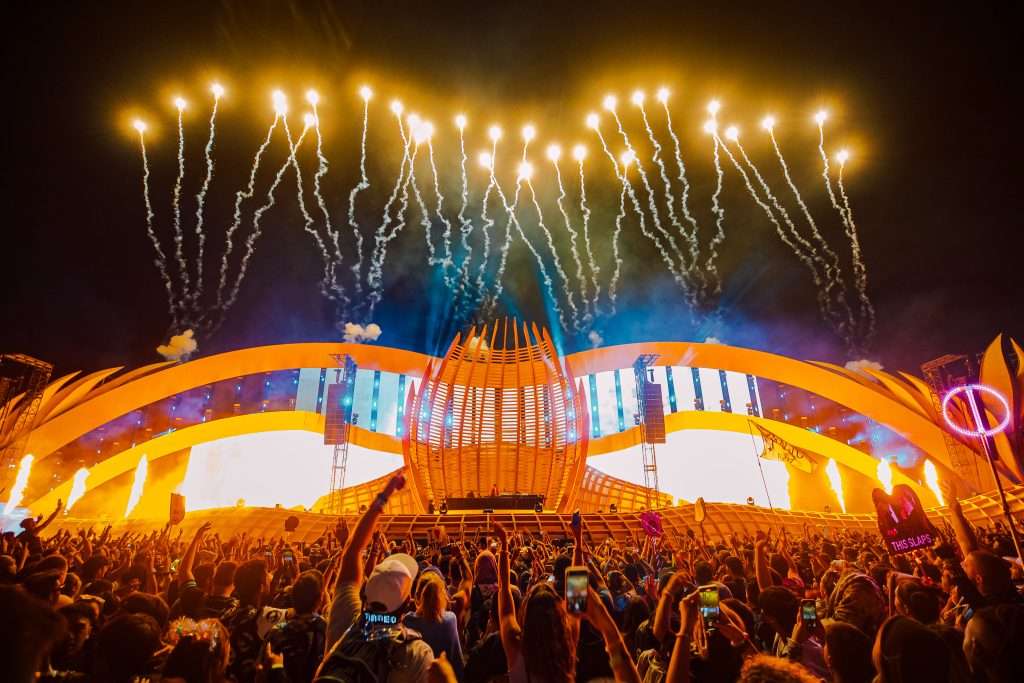 And just like that, EDC Las Vegas successfully closed out their premier flagship

After two years of anxiously waiting, Phoenix Lights makes its return to the

Above & Beyond Announces Lineup for Group Therapy Weekender at the Gorge

Last year, Above & Beyond announced the return of their Group Therapy

I’ve been a big fan of Zack Martino’s for awhile, and one listen to