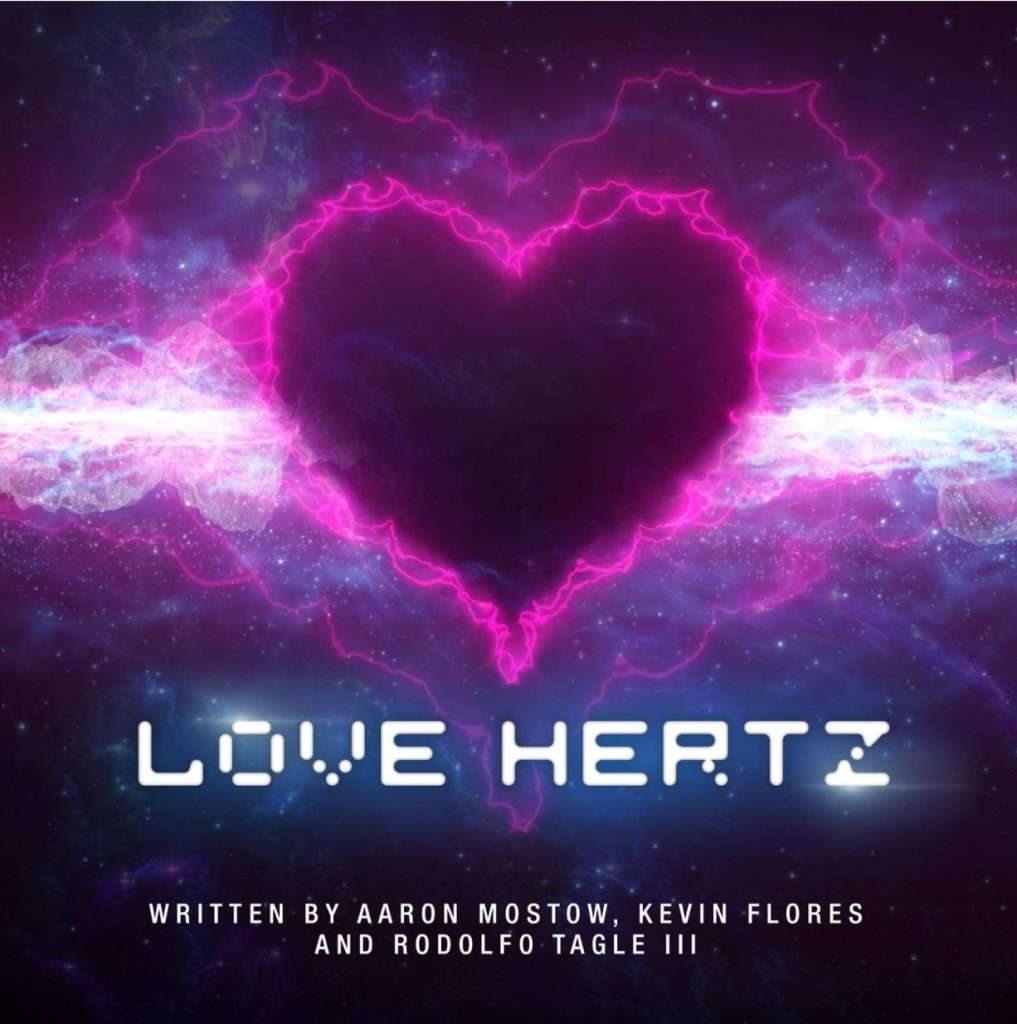 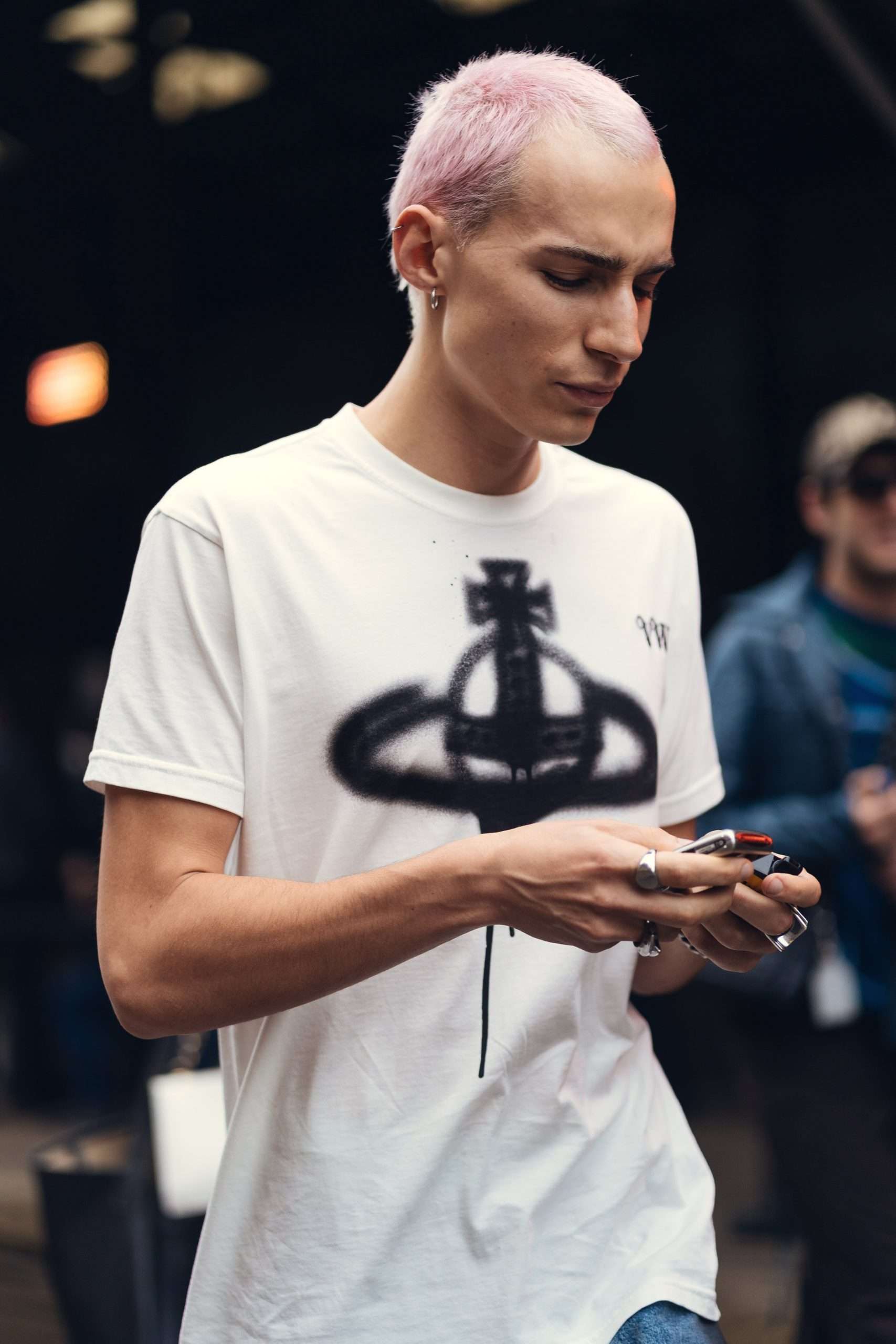 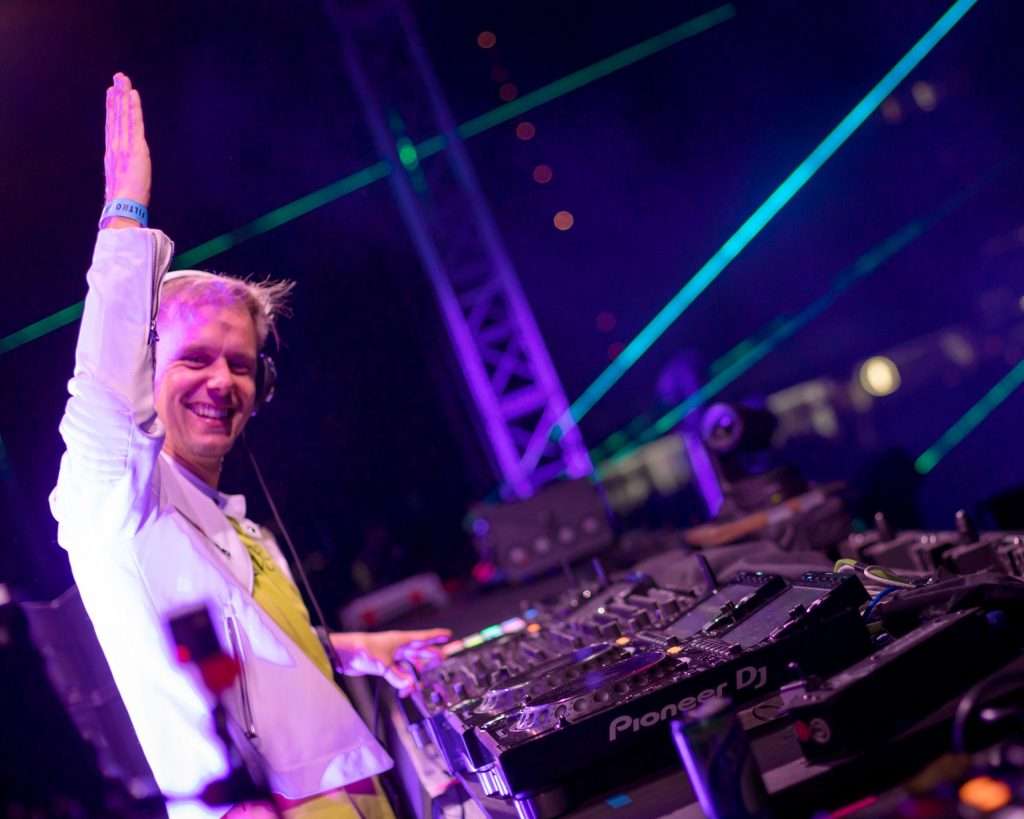 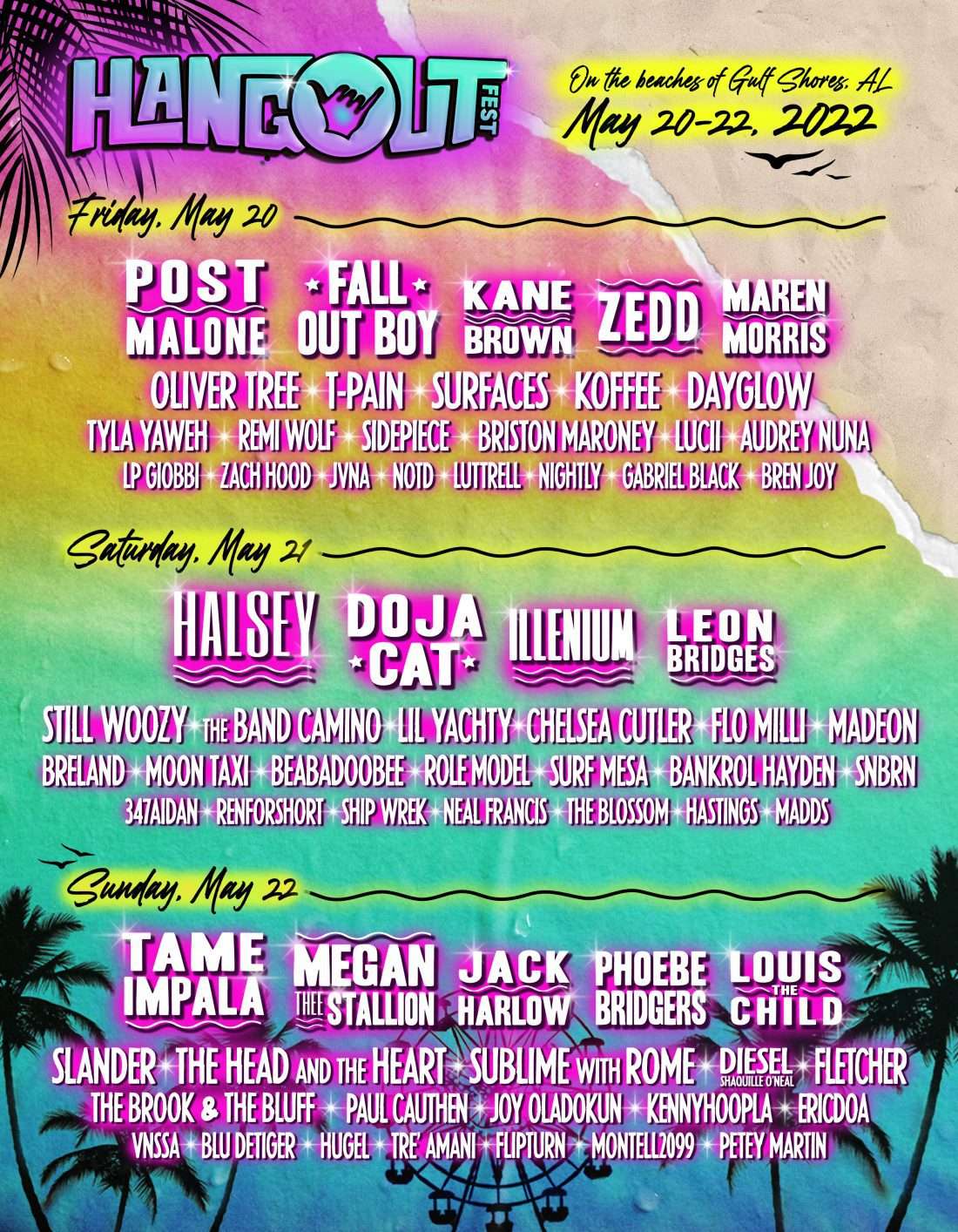 You can guarantee three things when attending a music festival: music, art, and