Burko, an up-and-coming DJ and producer taking Southern California by storm, made his EDC Las Vegas debut this past May. His residencies in Santa Barbara and headlining shows in San Diego give his name plenty of local recognition. Additionally, his song “Tribes” with Ocean Roulette, was featured on Space Yacht’s Tech My House-Volume 1, and his debut EP Infrared dropped in 2022.

Before his performance at EDC, Burko shared his thoughts on the  San Diego scene, his “Medieval House” sound, and his upcoming tracks with fellow house music stalwarts Autograf and SNBRN. 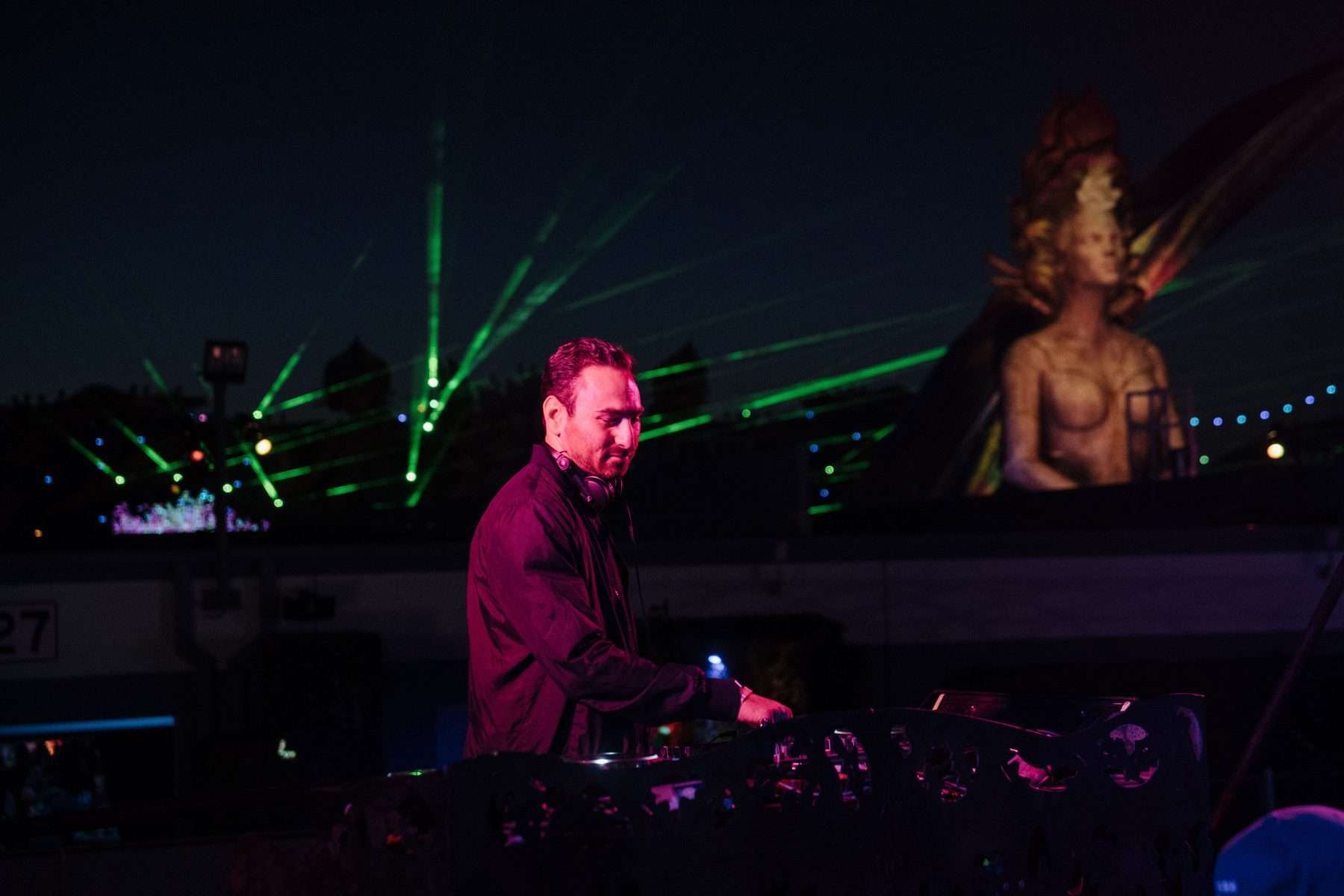 EDM Maniac: You first attended EDC in 2016 as an attendee and in 2019 helped with VIP operations. What’s been the biggest change about attending as a performer? How does it feel to see the festival from this new side?

Burko: The biggest change is just having a team around me putting in the time and effort to push the project and getting to work with the right people. They are helping to make the right connections so I just get to sit down and produce music and have the time for it.

When I was working at EDC in 2019, I’d just made my third song and I actually got to test it out on the Neon Garden stage before the gates had opened. That was my first chance to play it on an actual stage and I thought “maybe this could someday be a thing”. Now three years later here we are.

EDM Maniac: That’s so cool!  Was that your biggest “pinch-me-I’m-dreaming” moment so far?

Burko: That was, I think, definitely.

EDM Maniac: You had a residency at EOS in Santa Barbara, but now live in San Diego. What drew you to San Diego and how is the scene different from Santa Barbara?

Burko: Well I grew up in San Diego, so it’s always been a really special place for me. When I went to Santa Barbara, I went for college there and I was never 21 in San Diego. Santa Barbara and my residency really helped me get my roots in house music. 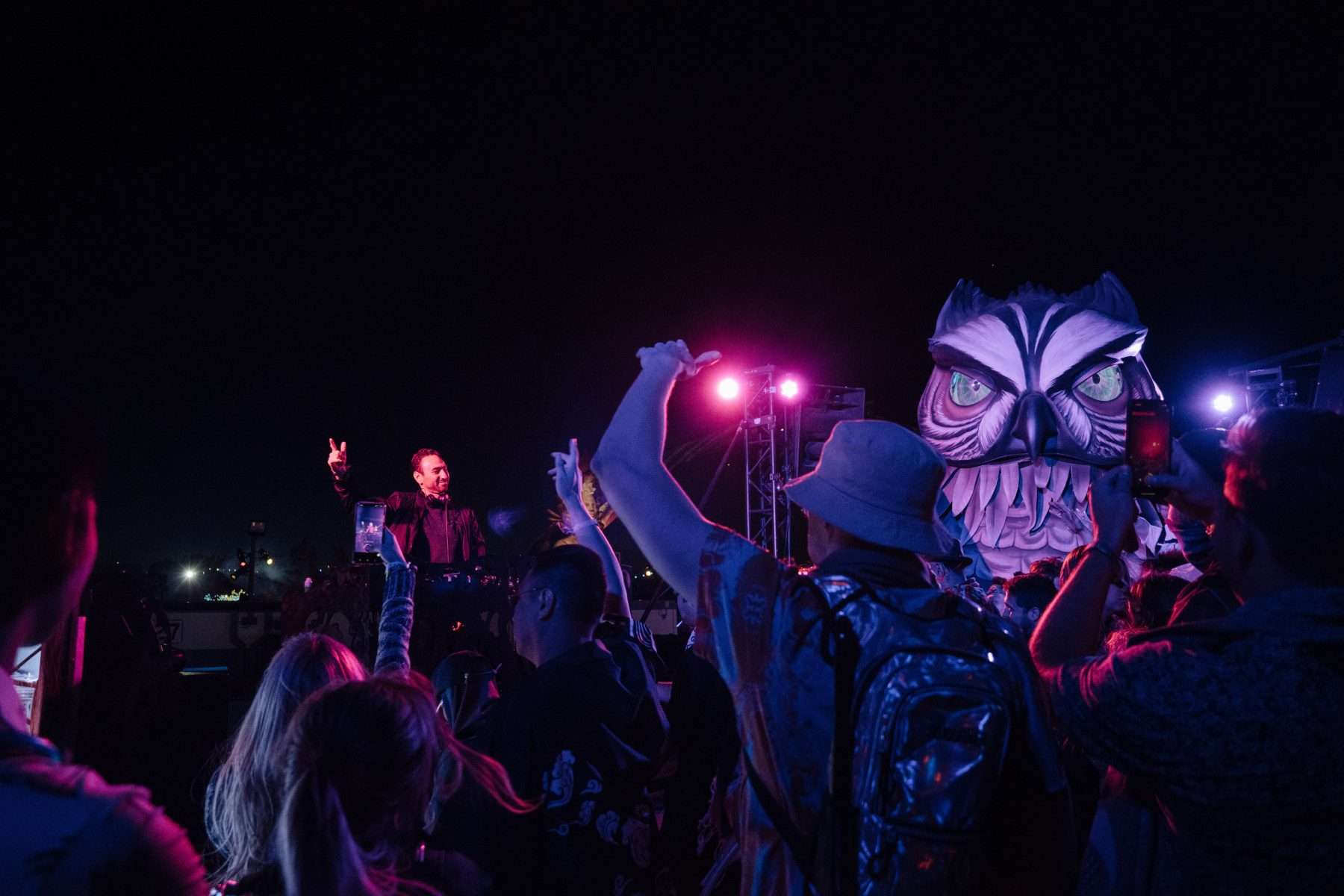 EDM Maniac: You’ve opened for some amazing acts like Drezo and Autograf. But you recently headlined a show at one of San Diego’s hottest clubs, Spin. Do you have any advice for young producers before their first major headlining gig?

Burko: For the show itself, I think just tap into that market, wherever you are playing. It’s interesting because San Diego is my home and that’s where I know the most people that will come and support me. So that’s an easier sell for me than doing a headline show in a city I’m not familiar with.

If you’re playing a headline show in a city, regardless of where it is, know who the people are that are coming out to your show. Still cater to what you want to play, but also keep in mind what you think that city will really want. Just always be true to yourself and your sound.

EDM Maniac: You have described your music and debut EP Infrared as “Medieval House”. What was your inspiration for this title?

Burko: I wish I could tell you where “Medieval House” came from. I do remember when I made the first track it just sounded like that was the word that resonated with me most. Since I’ve made the first track, that’s what I’ve stuck with. It means to me dark, cinematic house music with a lot of dramatic breakdowns and string instruments. I love referencing scores- people like Hans Zimmer and their movie scores are big inspirations.

EDM Maniac: You have a few insane collaborations coming up. According to an interview with Dancing Astronaut, you recently worked with SNBRN and Autograf. What’s it like to work with such big names in the scene the same year you play your first EDC?

Burko: It’s amazing. Autograf has been one of my biggest inspirations for like 10 years. I met them a long time ago and helped to throw shows they were coming to. It’s so cool to be with the team that helped them grow and is now helping me grow. Getting to work with Autograf and SNBRN is incredible as those are two people I looked up to for so long and still do. I’m so excited to see where that pushes the project and how the tracks turn out.

EDM Maniac: You get to perform on the Parliament Art Car this year, which is very intimate with attendees and ravers. Does anything excite or worry you about playing on such an interactive stage? 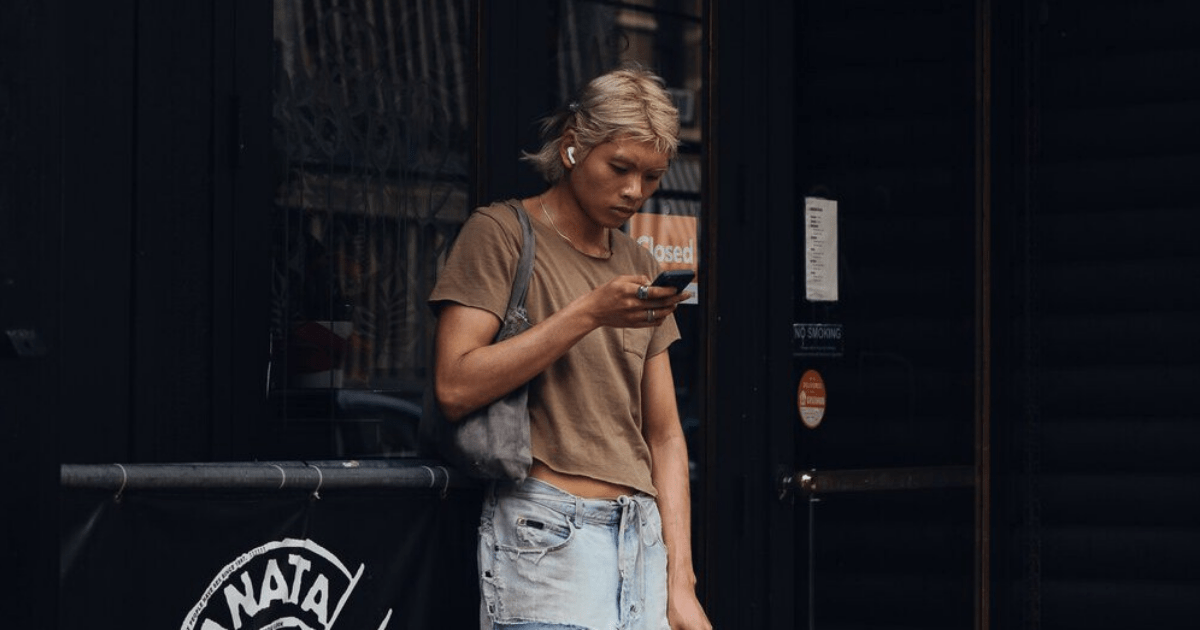 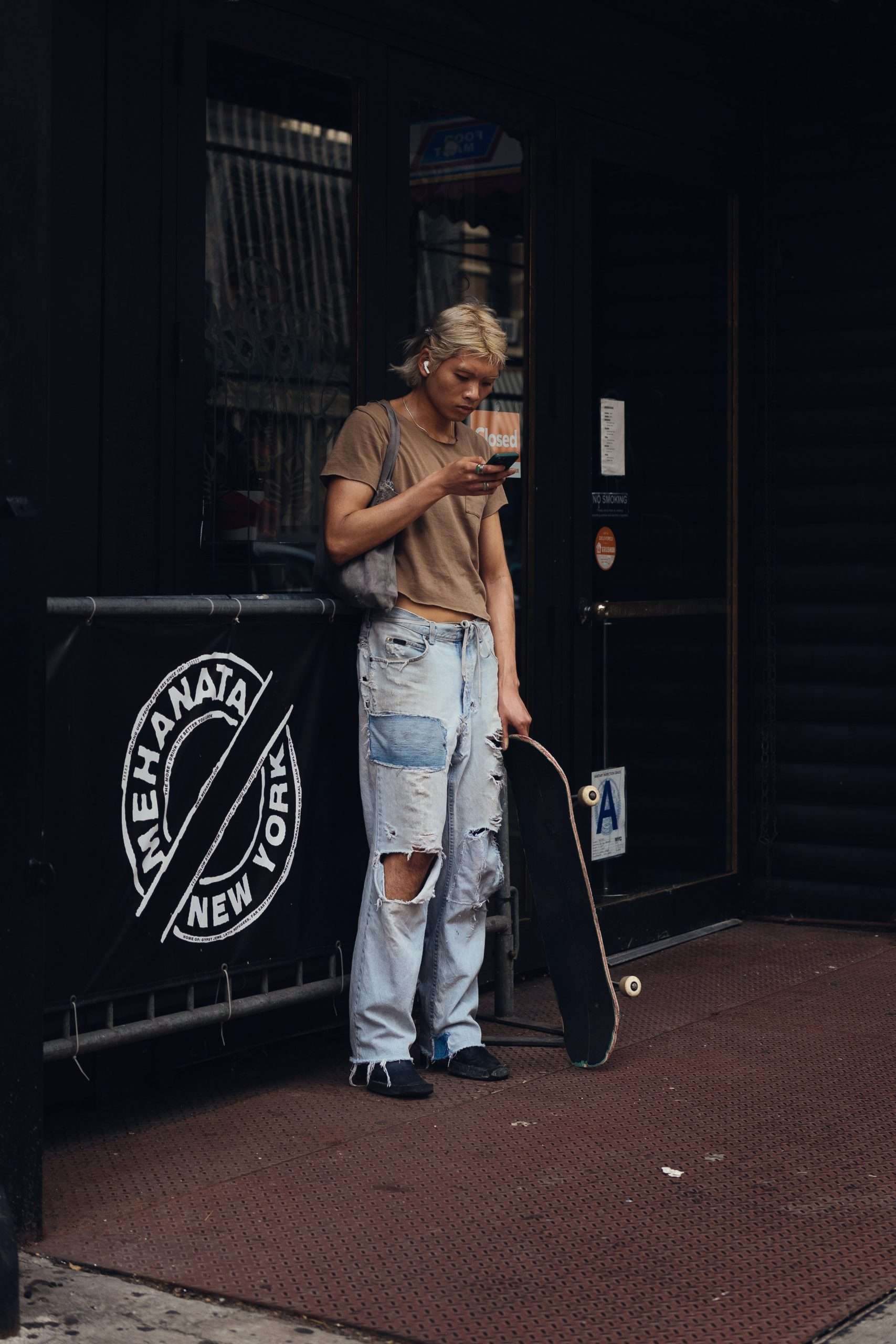 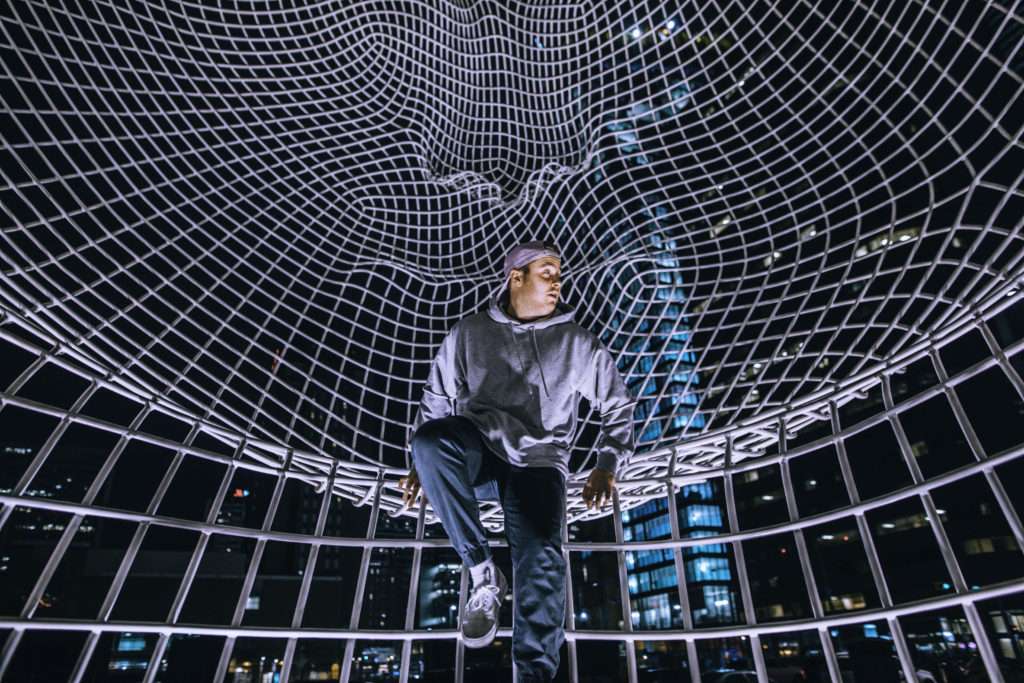 “Dynamite” is a tune befitting of its title, bursting with emotional melodies 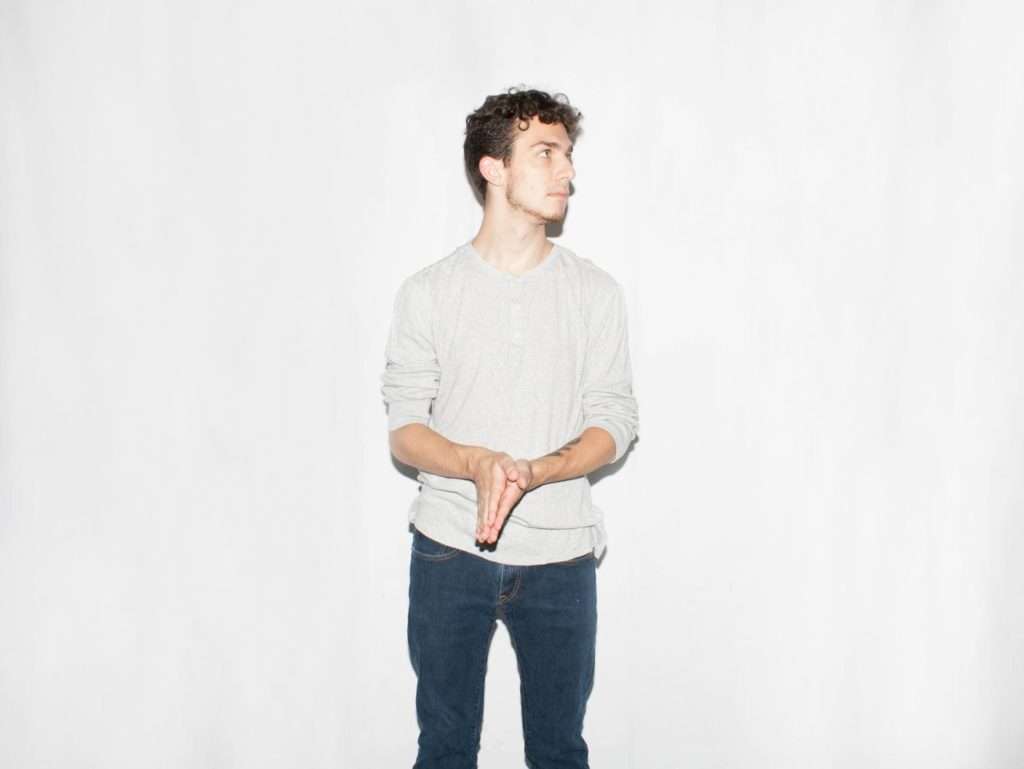 LISTEN: Martron Delivers Trapped Out New ‘Rolling’ Collaboration with The Nobody 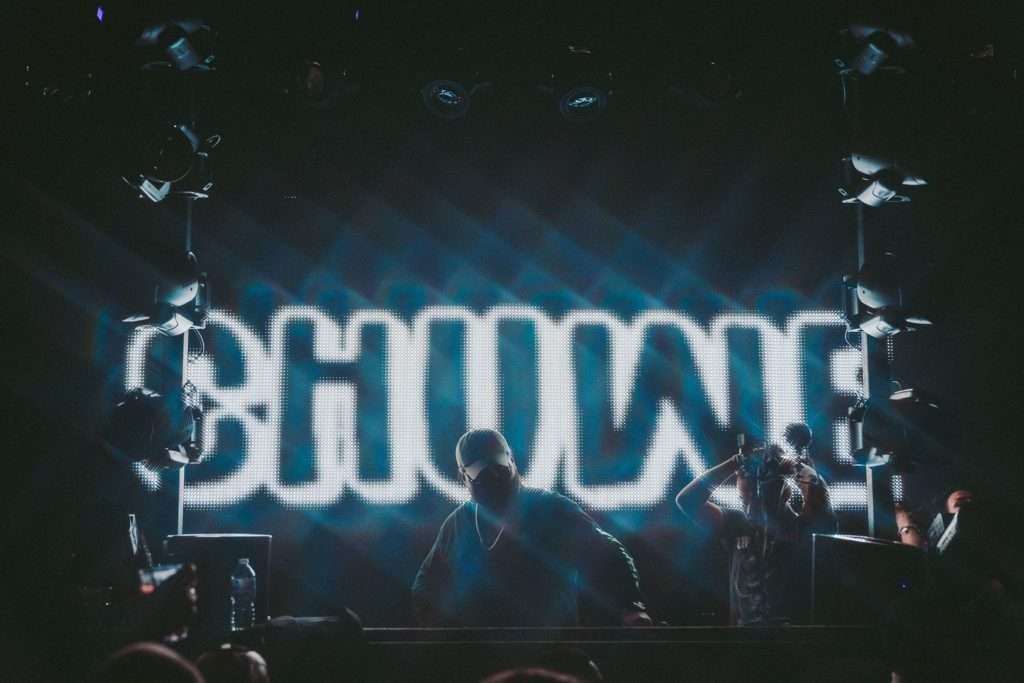 Daddy Yankee’s ‘Gasolina’ is such an infamous dance floor