Chris Lake turned up the heat this past weekend in New York as he played two sold out shows at the Brooklyn Mirage. The house titan has been known to sell out all of his shows in New York and this weekend was special as his friends from Black Book Records were all there.

I attended the Saturday night show but from what I heard and saw on socials, the Friday night was just as amazing. Chris Lake brought on Wajatta, Miane, Franklyn Watts, and Dennis Ferrer to spin the decks before him. The talent from Black Book Records is top notch as all of his openers played stellar sets that set the momentum for the night. Lots of cheering and clapping were happening as the crowd was enjoying the energy and music.

When the clock hit 2am, Chris Lake finally took the DJ booth and excitement was buzzing through the air. He was supposed to finish at 4am but went on to play until 4:45 am. The 2 hour and 45 minute set was filled with classics, new songs, and heaty house vibes. The show had plenty of flames as the pyros were going off every 10 minutes. Chris slipped in ‘Chromatic’ which is his duo project Anti Up’s latest single and this had the crowd going. The catchy vocals had everyone singing and the track is well on the way to be a summer house anthem. Then there are the newer tech house bangers such as ‘A Drug From God’ and ‘Beat Freak’ where the drops had everyone grooving. ‘Nightmares’ with Cloone is his latest single which also went hard.

Chris Lake is continuing his tour with shows coming up in Cleveland, Boston, Manchester, El Paso, and more. If you want to catch him at his next show, his tour dates/tickets are available here.

Did you miss our previous article…
https://bonking.com/4-undiscovered-venues-in-san-diego-for-edm/ 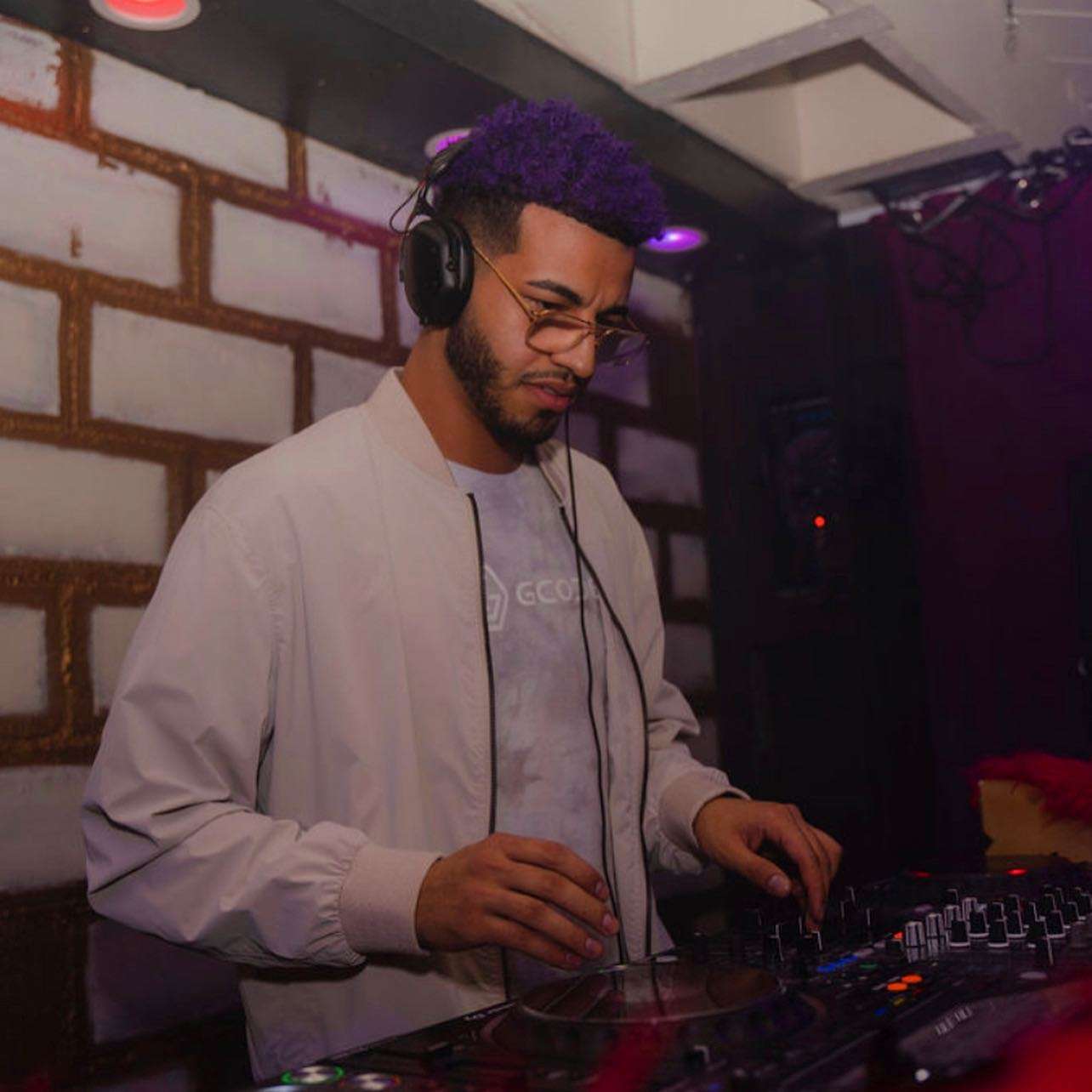 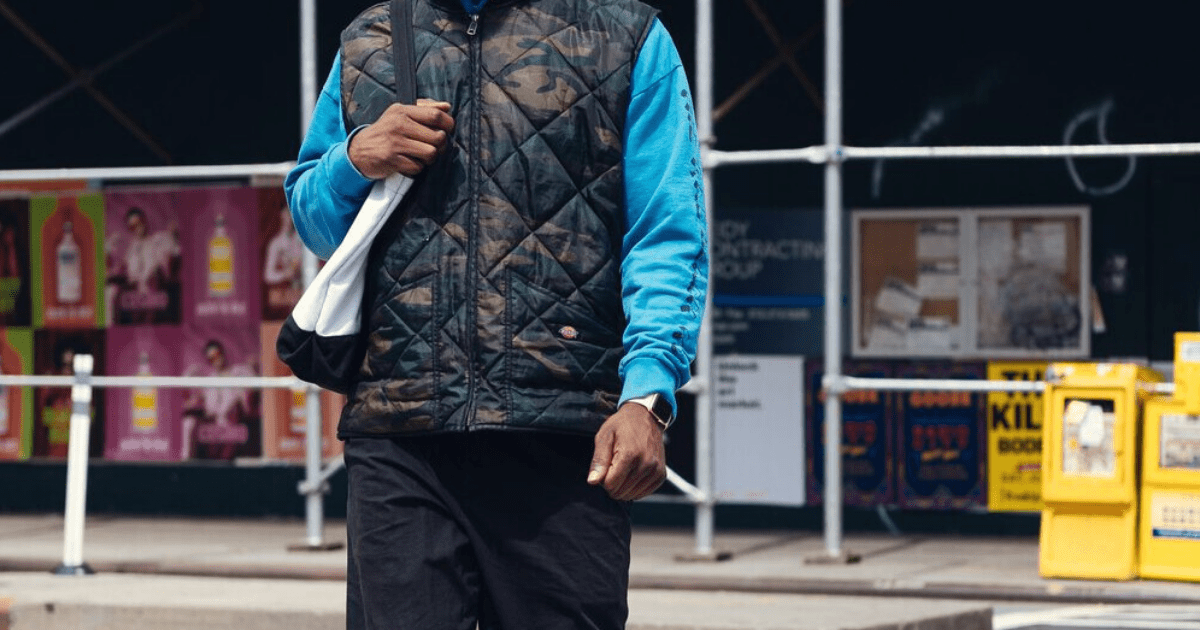 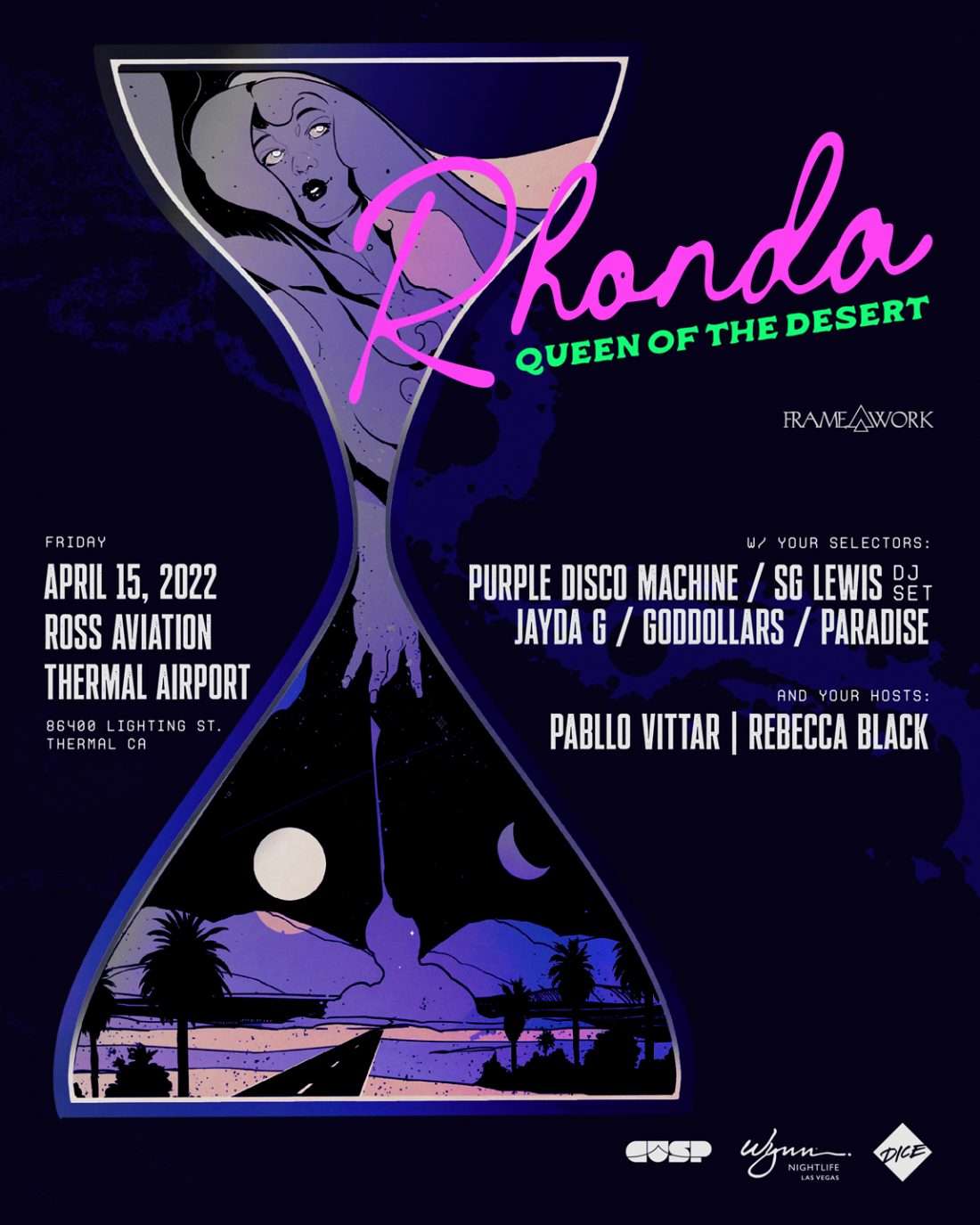 Coachella is less than a month away, and the Los Angeles-based promoter, 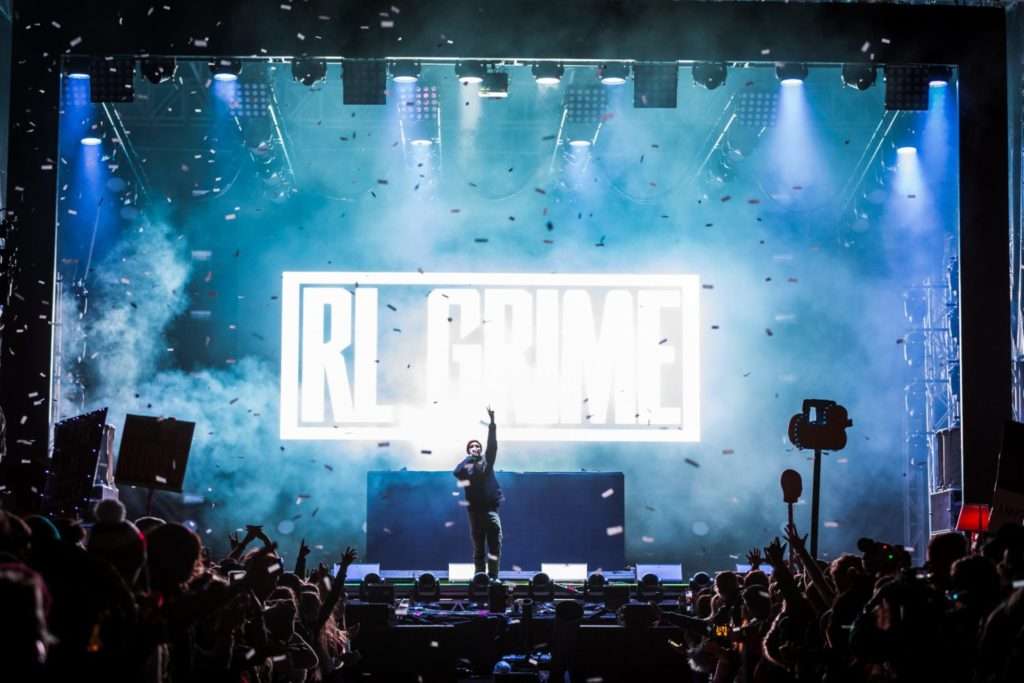 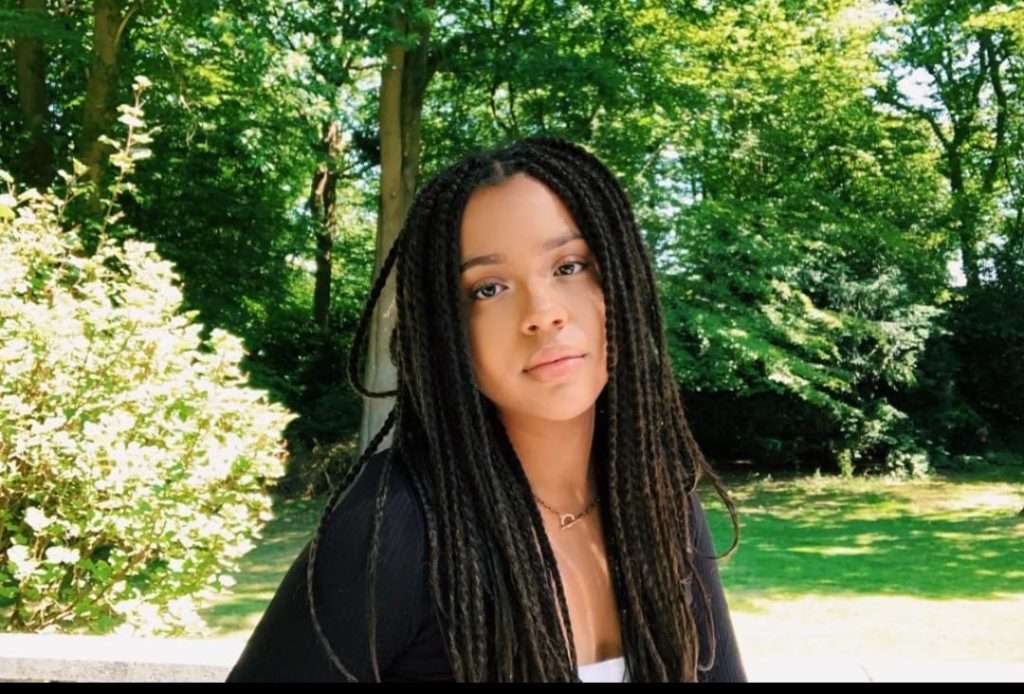