And just like that, EDC Las Vegas successfully closed out their premier flagship festival last weekend. Memories were made as tens of thousands of festival goers traveled to the Las Vegas Motor Speedway on May 20-22. Read on as I share some of my thoughts about the epic weekend.

The last time I attended EDC was in 2019 and wow does Insomniac continue to surprise me. The company continues to improve their flagship festival year after year, we see it through social media and pictures online. Not only that, I was constantly hearing about the improvements from the veteran EDC goers that I met throughout the weekend. To start, getting into and out of the festival was relatively easy for my group and I. We arrived before 9pm each day and the traffic was always bearable driving in. There were many security lines to get into the festival so it was also a quick breeze getting in.

The festival grounds this year was expanded to take up the entire venue space. Its truly magical to see your 360 degree visuals lit up in vibrant LED colors and to see art installations everywhere you go. This is the ultimate instagram influencer playground where photo ops are plenty.

This year we were blessed with nine stages – them being Kinetic Field, Cosmic Meadow, Wasteland, Stereo Bloom, Neon Garden, Basspod, Circuit Grounds, Quantum Valley, and the brand new bionicJUNGLE. All the stages were amazing, Wasteland being my favorite. And the new bionicJUNGLE was quite a treat as well. The forest looking floors made it feel as if we were immersed into a jungle while listening to some bumping house beats.

EDC always brings a great festival lineup and this year was in no way a bad lineup. We had headlining artists such as ILLENIUM, Kaskade, Zedd, Tiesto, Armin Van Buuren, DJ Snake, Excision, and Kx5 to name a few. We had epic sets scattered throughout the festival stages, with artists throwing down bangers and their new tracks. We even had a grand debut of Deadmau5 and Kaskade’s new duo project, Kx5. Artists went BIG this EDC because it is literally EDC! One of my favorite sets of the weekend was Kaskade closing out Kinetic Stage Sunday with his redux set. Kaskade played his single ‘4 AM’ at 4am in the Las Vegas desert which left me speechless.

We also covered 5 acts to catch this past weekend and we hope some of you attendees were able to check them out. I personally was able to catch ARMNHMR at Kinetic Stage and Ben Bohmer’s set at Neon Garden.

Insomniac provided us an amazing festival experience with the 26th edition of EDC Las Vegas. Everything about the festival went smoothly for me besides mother nature calling in high winds on Friday which caused a 2 hour shutdown of Kinetic Field. I can’t wait to see what’s in store for EDC Las Vegas 2023 which you can buy tickets for here.

The post [Event Review] EDC Las Vegas Takes it to Another Level in 2022 appeared first on EDMTunes.

Did you miss our previous article…
https://bonking.com/anjunabeats-worldwide-10-mixed-by-fatum/ 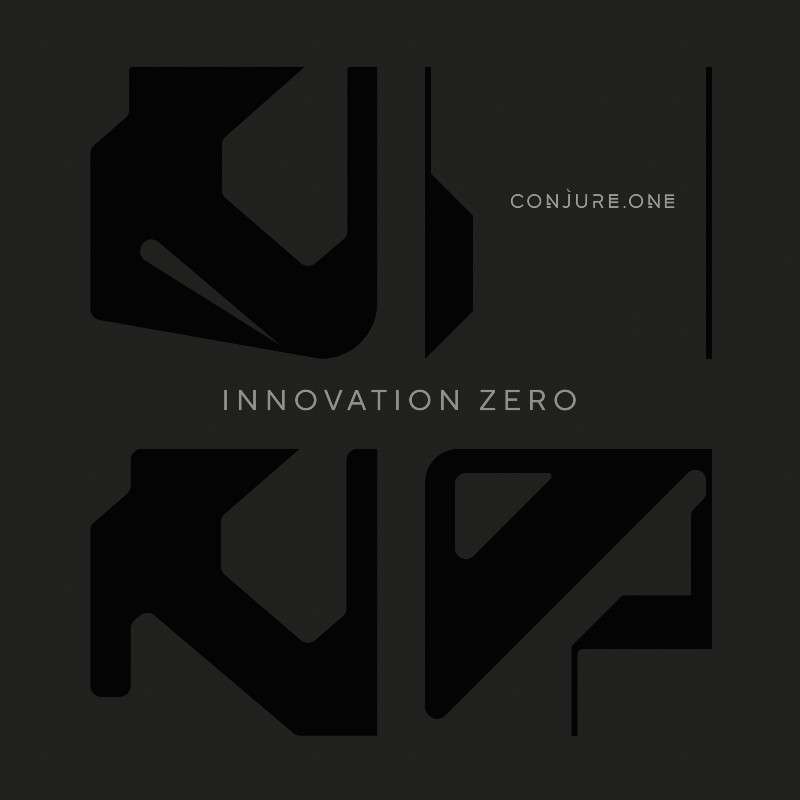 NEW ALBUM! CONJURE ONE PLACES MOOD, AMBIANCE AND CHARACTER BEFORE ALL ELSE.Read More

Next
5 Show Stopping Artists To See At Sunset Music Festival 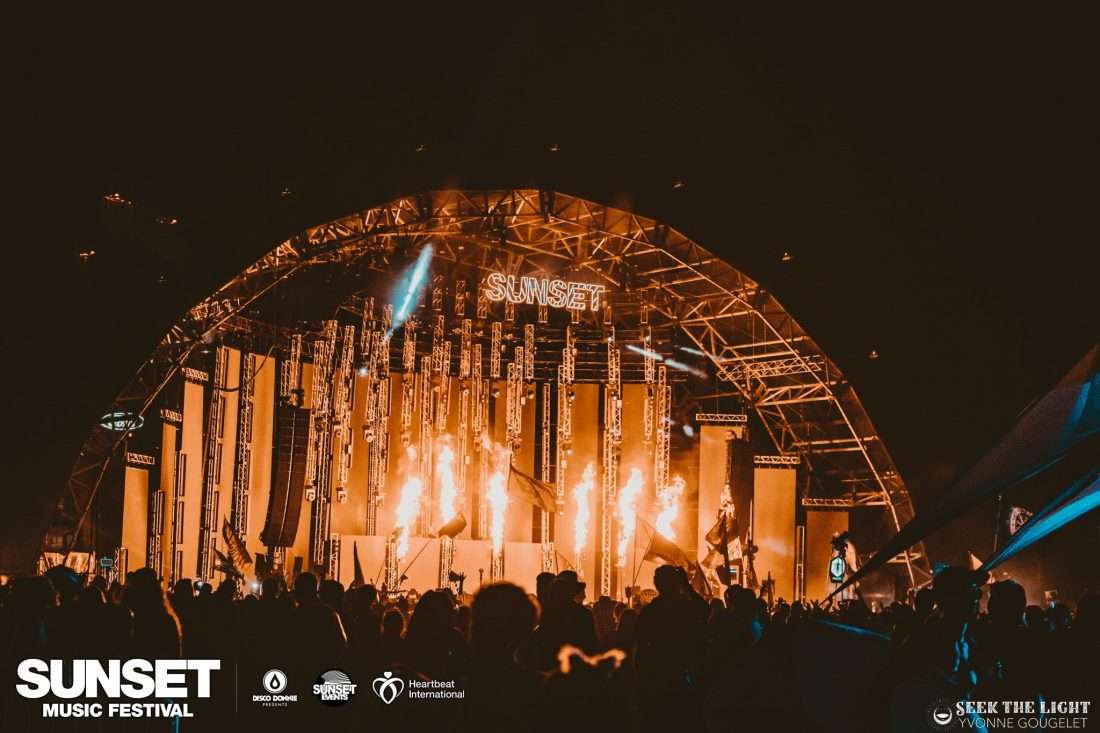 As this weekend approaches, many eager ravers are heading down to Tampa, Florida 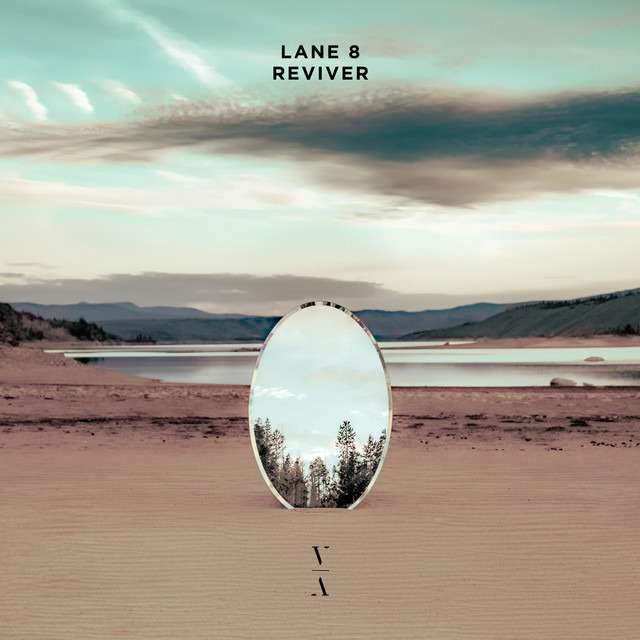 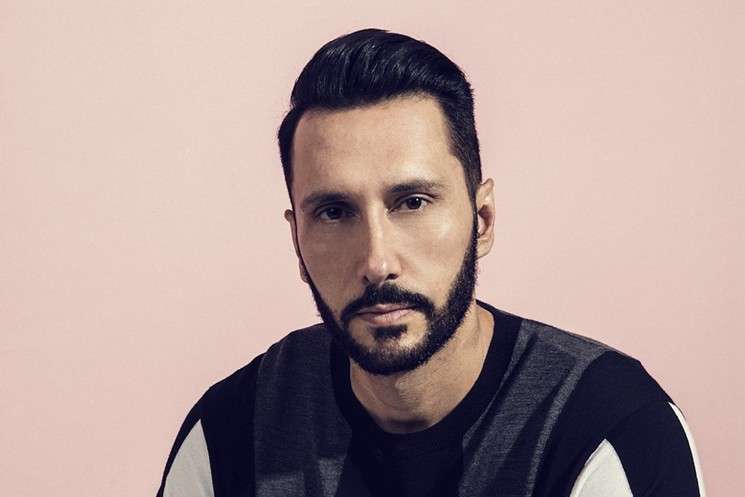