The dance music industry as a whole, is an ever-evolving Smörgåsbord of genres, scenes, people, and even locations. Here at EDMTunes we recently had the opportunity to chat with one DJ/Producer/Promoter who is doing all that he can to push the envelope and further the scene in his hometown of Los Angeles. The person, is none other than LA native and Understated co-founder, Monsieur Frazier. You may have already heard of him. If not, check out this exclusive interview we held with him below in the lead up to the release of his self titled, Monsieur Frazier EP.

Some of my personal inspirations are Skream, Disclosure, Julio Bashmore, James Blake, The Blessed Madonna, Honey Dijon, Justin Jay, Tyler, The Creator, and more recently artists like Channel Tres, Logic1000, Galcher Lustwerk, and AceMoma, oh and of course, my bestie, young PILO. As far as what got me started in music, I think just growing up in LA had a lot to do with it. I grew up on the Westside of the city, right in between Culver City and Beverly Hills, being in such close proximity to the entertainment industry really does inspire you to be creative yourself. Most of my friends that I grew up with work in the entertainment industry in some capacity. I think it was just a very natural thing for me.

My creative process is a bit unorthodox, as I’m still and always primarily a DJ, I have a very loose and collaborative approach to making music because of that. I’m mostly in the box and use FL Studio as my primary DAW. However, a lot of my hardcore producer friends are pretty big gear nerds and have tons of analog synths at their studios. Most of the time my tracks start with a pretty simple drum loop, or something that I sampled… then I’ll take it to whoever I’m collaborating with and we’ll just jam out on some gear and build around that till we have something. That’s exactly how “More Vivid Than Life” “Keep You Close” came about. So I don’t have “favorite” synth perse, but man do I love the sound of Juno 106, which is prominently featured on “Keep You Close.”

Ah, thank you so much! Glad you had fun. Ummm, I honestly can’t predict it, everything is still just way too weird and up in air right now, in my opinion. HOWEVER, personally, I would love to see scenes become more localized again. Not as much as it was “back in the day”, but it would be nice if you could as an artist make a decent living, and make a name for yourself by staying local, or regional even. I think what they have in Detroit right now is a pretty good example of that, they have a completely local, and self-sustaining scene, and I think that we could all learn from what they have there in a post-covid world. That goes for events as well, and I can attest to it working because that was the whole idea behind us throwing Understated in the first place, to put an emphasis on local talent. Local music scenes whether that’d be within dance music, or otherwise foster a great sense of community, and belonging, and I think post-covid, after being on lockdown for a year, community is something we all could use a lot of right now.

Honestly, I know just said I hope that scene will become more localized, but at the same time, I would absolutely love to be on tour soon, and eventually playing shows around the world, Not like an insane amount where I’m on the road for like half of the year, but some really cool festivals, and club gigs, selectively at places that have some real meaning to me. Also I just want to get to a point where I can create music that fulfills me artistically, and creatively, and be recognized for that. As for Understated… let’s just say we have a lot planned, but we are expanding, but I see festivals in our future.

Yes! Well, funny enough, Understated always had a melodic and progressive component to it. Our second ever release on the label was from Anakim some years back, so that’s always been a part of who we are, and as for expanding that side of the things, We recently just launched a second label called Understated @ Nite that is completely dedicated to that sound. We’re already two releases deep in fact. The first release is from a Boston-based brother duo called Bad Eye, and the second is another Boston-based artist, Zeist… some of you may know him as Mr. Puzl, Co-founder of LAMP. As far as the event side of things, Julian Grey is a great friend to the label, and the brand, as well as Space Yacht, and they’ve always been super supportive of everything we do, so nothing is off the table there!

Let’s see… stay true to yourself, stay true to your sound, remain authentic, BE CREATIVE, stand out, do not chase trends, do your homework on the history of this culture, if you’re just starting out take opportunities that may not have a paycheck attached to it, but show up and perform when called upon, make it undeniable that you deserved that look, and I guarantee you will be repaid. Also, just be nice. Don’t clout chase. Don’t be annoying, and just be respectful. Good manners are very underrated, but they will take you far. Also, i’m a terrible A&R, but you can send demos to me at Frazier@Understated.la, please do not get offended if I don’t listen right away, it isn’t personal. However, please follow up with me if I do not respond the first time or two! I will usually get on it if you follow up with me!

Finishing up lots of new music I’ve been sitting on! I have some cool collabs I’ve been working on, as well some remixes that need finishing. Of course, I’ve got a few more shows coming up to wrap the summer, and I’m also getting some fall dates locked in as well, so stay tuned for those! Lastly,  just going to focus on growing Understated into something that is completely self-sustaining and long-lasting, Make sure you come out to our next event, called LA is Understated, happening September, 17th at Catch One in L.A. We have the only Oliver Dollar coming out, alongside L.A. legend Brillstein, as well some of the best local up and coming talent in the city, and of course Hannah Monica, Micah Smith, and Myself!

Tickets to LA is Understated, can be found here. 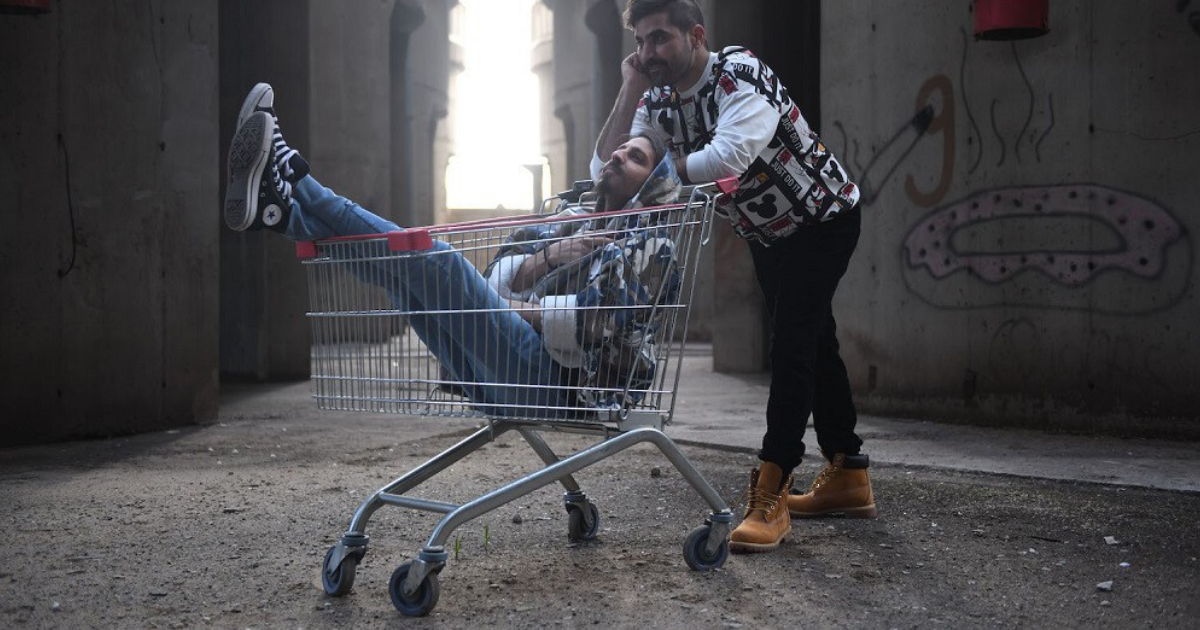 Y do I Release Debut Album ‘I Know’ on Area Verde

Next
CAZZETTE MAKE IT ‘A DAY TO SING ABOUT’ WITH INCREDIBLE NEW SINGLE! 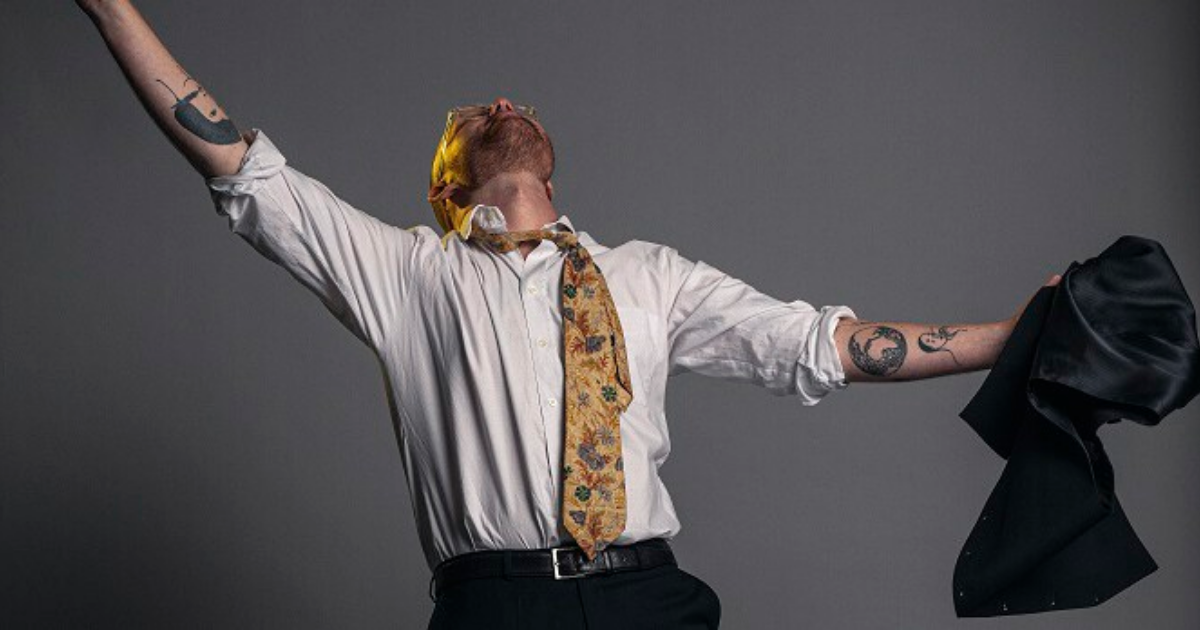 CAZZETTE MAKE IT ‘A DAY TO SING ABOUT’ WITH INCREDIBLE NEW SINGLE!

This week, Ultra Music Festival (Ultra) released the phase 2 lineup for their 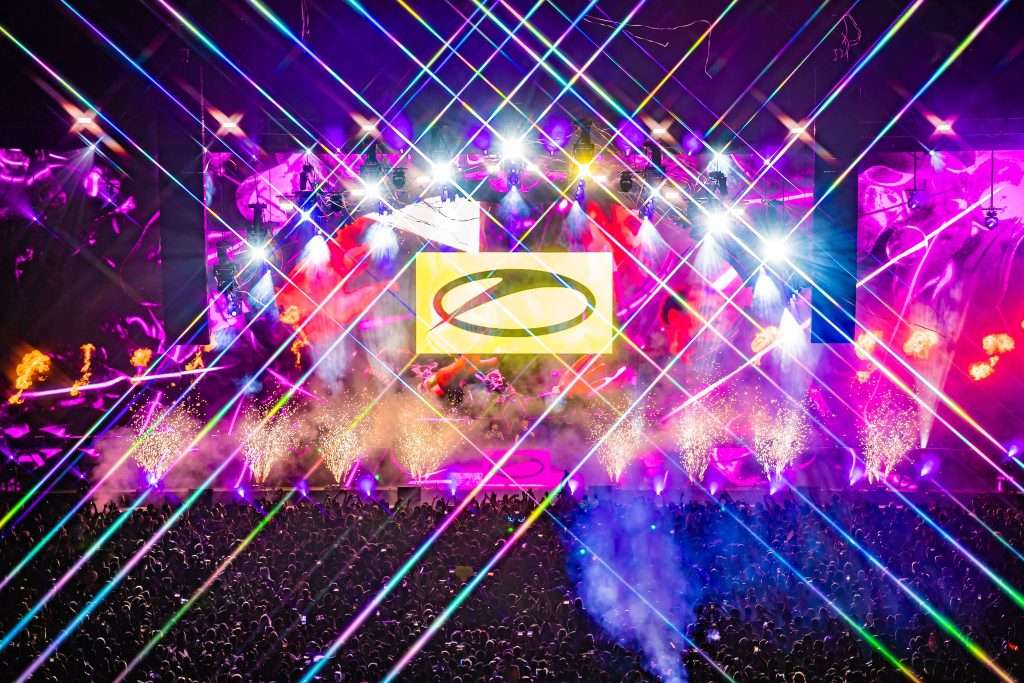 Another year, another A State of Trance mixed by Armin van Buuren 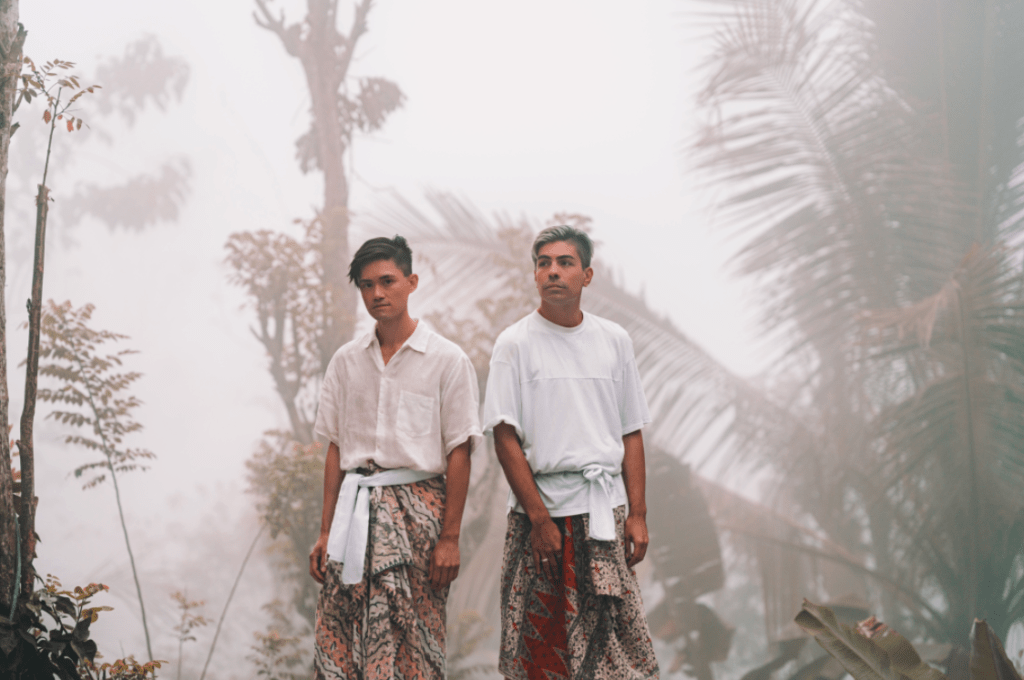