‘Skywalk‘ by Gorgon City is now out for everyone. A visually pleasing music video curated by Cercle accompanied the new single’s release (see video below).

‘Skywalk’ goes one deeper as it drifts you away into their live performance at Biokovo Skywalk, Croatia. The UK duo were significant followers of Cercle since its creation, making the collaboration even more special.

“It’s been an absolute honour to work with the @CercleMusic team after being such big fans of theirs since they started,” Gorgon City said via Twitter. “It was an amazing (and scary) experience shooting in such an epic location and we feel like it suits the track perfectly.”

Cercle is known for organizing, filming and broadcasting concerts from locations worldwide. Before the duo embarked on their ‘Skywalk’ project with Cercle, they produced Olympia in 2021. And they are following the album with a subsequent tour through the rest of the year.

Check out if Gorgon City is playing ‘Skywalk’ or at a venue near you via gorgoncity.com.

The post Float Away with Gorgon City’s ‘Skywalk’ appeared first on EDMTunes.

Did you miss our previous article…
https://bonking.com/watch-dub-fx-enlists-david-starfire-in-fire-every-day-charity-remix-music-video/ 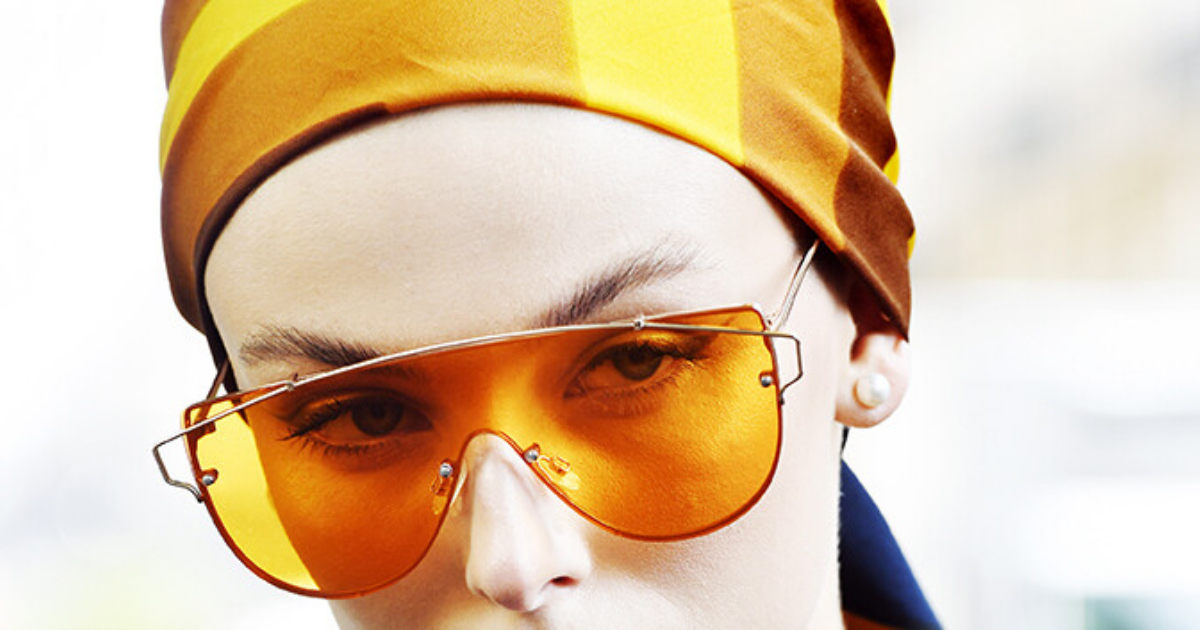 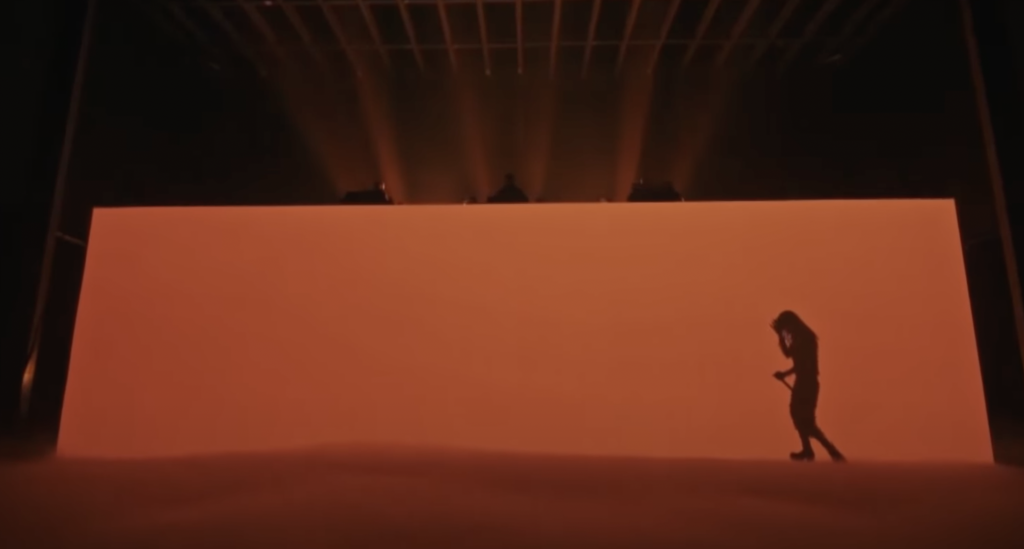 Now that’s a headline I never thought I would write 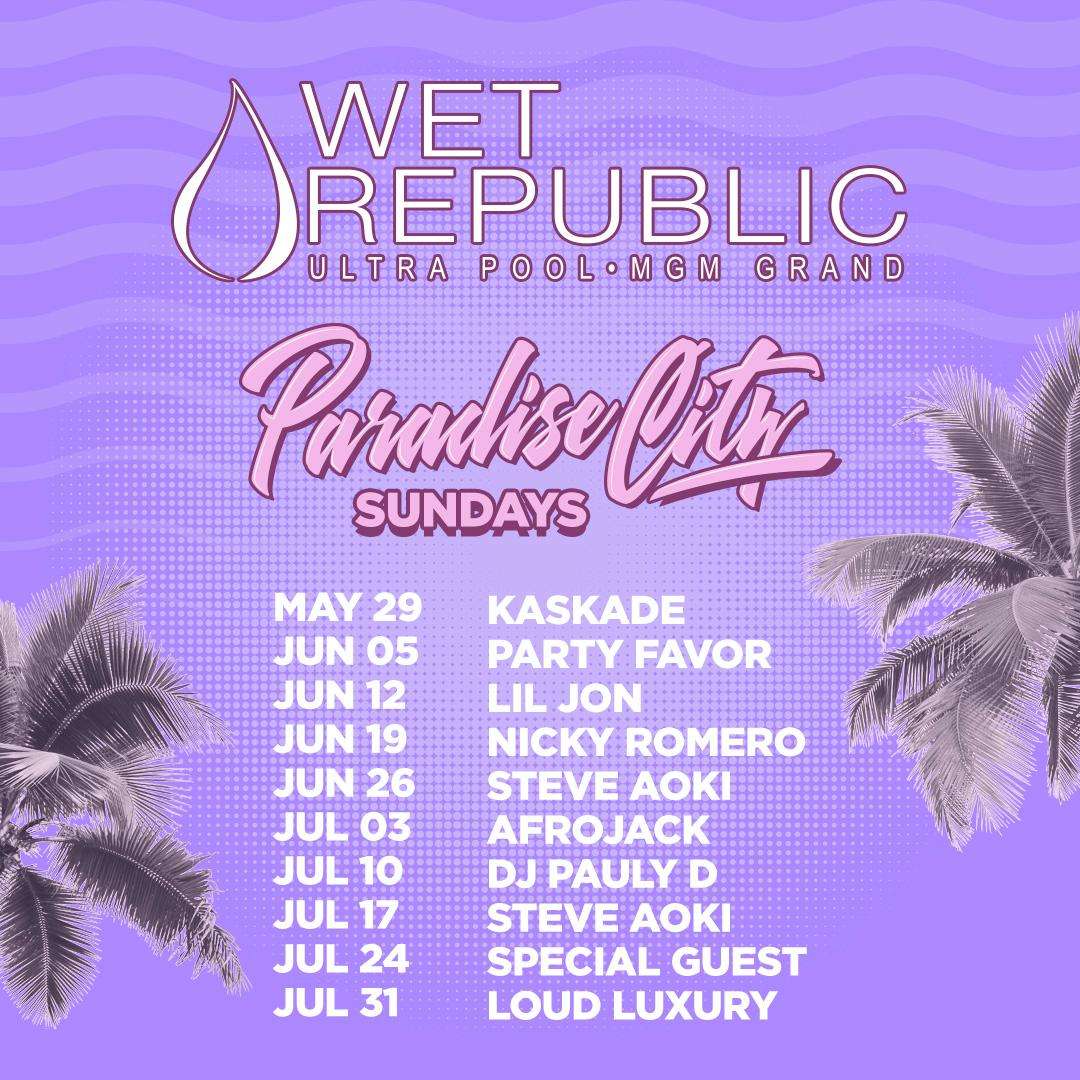 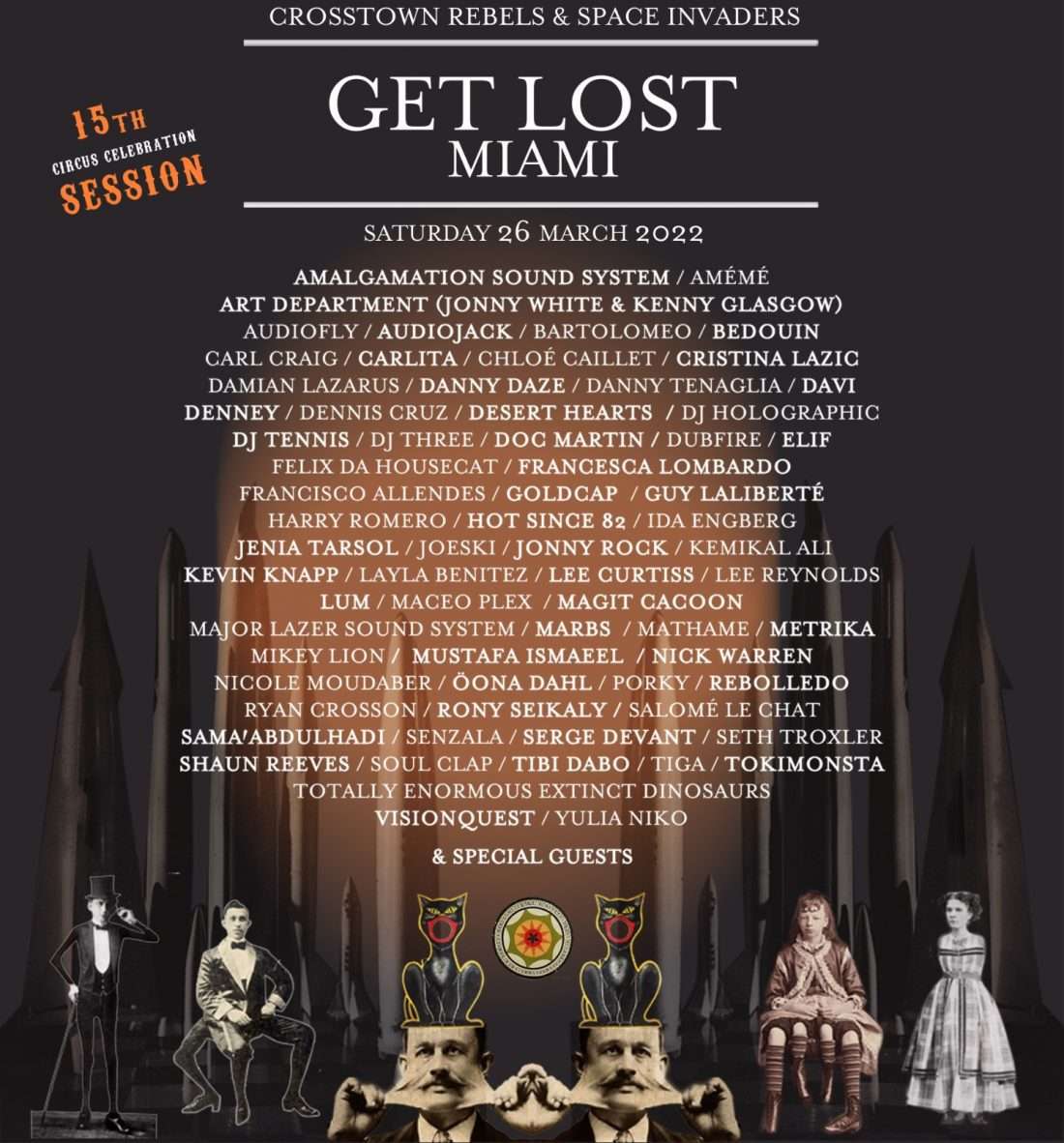 Get Lost Returns To Miami For An Epic 15-Year Celebration

Damian Lazarus has made indelible contributions to dance music culture through 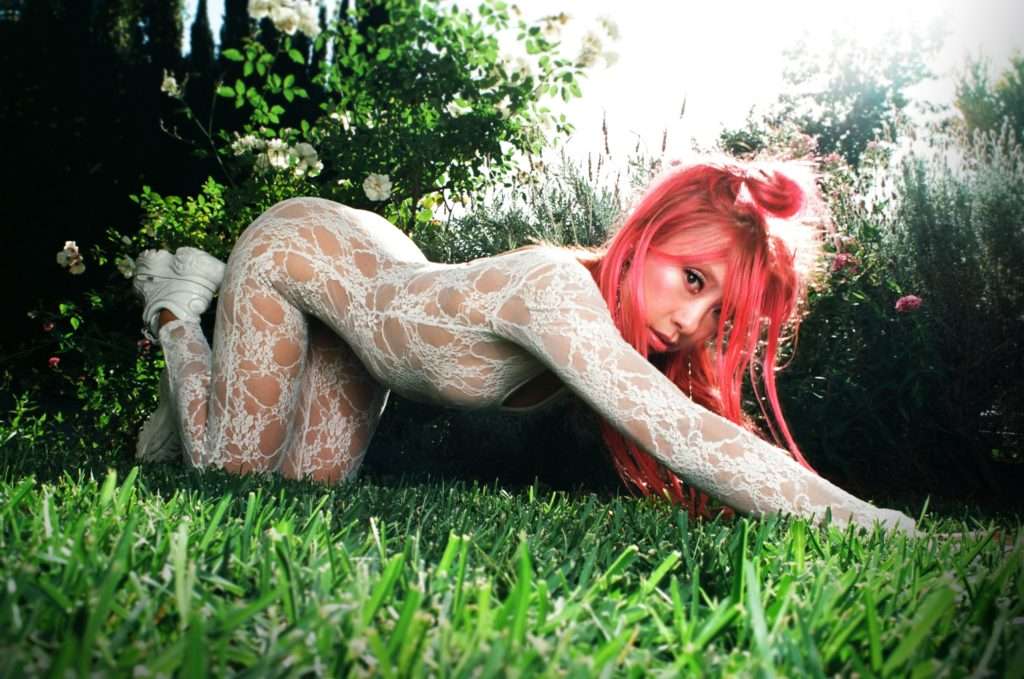 “Chaotic, emotional, and raw” are only the beginning in describing 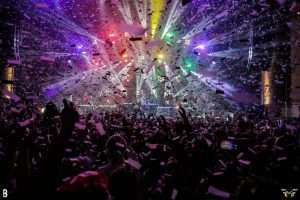 The Rising Trend of Curated Events