The Trance titan Gareth Emery says ANALOG will be the last artist album he releases. His journey as Gareth Emery still isn’t over but it sounds like he is done with albums. The journey he embarked on in 2010 is coming to a stop. He took to social media to let fans know.

In the Twitter thread, a fan asked Gareth if he is only done with albums and not EPs and singles. Gareth responded back in the thread assuring that he will still be releasing singles, EPs, and other projects. So if you’re a fan, don’t freak out yet. He also replied to another fan saying:

“Not sure yet. But lots of things. Singles. EPs. Making songs and throwing them out the next week. Working on @lsrcity. Some crypto / NFT stuff. Maybe even a return of CVNT5. But definitely not being locked away for 18 months to work on LPs. Five times is enough.”

It sounds like he is following the same route as Deadmau5 and his new game ELYNXIR and entering the digital space.

Also, I have more good news. Recently, Gareth announced a special 3 in one set that will feature 3 different DJ sets by him. They will be a progressive and deep house set, a classics set, and a more intense set with drum & bass and Psychedelic trance. The first showings of this project will be catered to the European countries but will be scheduled for other parts of the world too.

Shortly after sharing the information on his last album, Gareth also posted saying his collaboration with Indiegogo has already made the equivalent money to 10 million streams. The website allows fans to back up projects with money. Gareth teamed up Indiegogo to accept backing fans for a certain time period. On top of the regular 10 tracks (1. Breathe (feat. Annabel) 2. Call To You (feat. Danny Starr) 3. Interlude 4. Rome (feat. Evan Henzi) 5. California (feat. Gid Sedgwick) 6. Electric Life (feat. Sarah De Warren) 7. This Is Not The End (feat. Roddy Woomble) 8. Love You For All Time (feat. Annabel) 9. 1999 (feat. Annabel) 10. Where Do We Go From Here), there will be 5 exclusive tracks (11. M4L 12. Running That Gun 13. Finality 14. Kyoto 15. Chicago (Intro)) that will only be available through stream or download.

Analog is already complete so majority of the money will go to the featured artist on the album. On the website itself, Gareth states why he is only doing a total of 5 albums. Here it is:

“I’ve never been one to stick with a formula for long. In fact, I’ve always been fascinated with acts who stopped releasing albums when they clearly could have gone on. The moment I started ANALOG, it always felt like the end of a story I’d been telling. A story that started back with Northern Lights in a sweat-drenched basement of Sankeys in Manchester, and ended in 2022 in a hopeful post-pandemic world. A story that took many winding twists and turns: from the Route 66 Americana inspired Drive, to the uplifting positivity of 100 Reasons To Live, and finally to the pandemic message of hope THE LASERS. It’s been a wonderful 12 years since the release of Northern Lights, but sometimes, you need to know when to end the story.”

Coming to final twist off, Gareth explains well; how his artist project needs to come to end with ANALOG. The album itself doesn’t come out until December 2022 so there will be a lot of anticipation. Maybe we will get a small taste soon.

The post Gareth Emery Says ANALOG Will be His Last Artist Album appeared first on EDMTunes.

Did you miss our previous article…
https://bonking.com/event-review-governors-ball-2022-a-mixture-of-everything-good-in-new-york/

The iconic Governors Ball took place this past weekend at Citifield 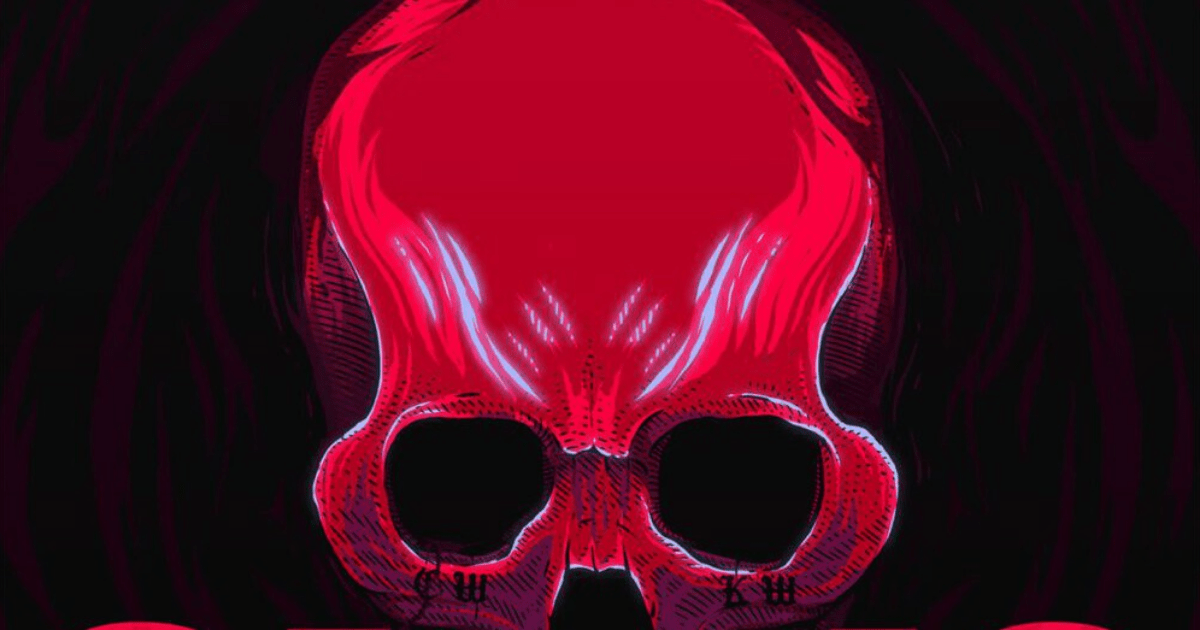 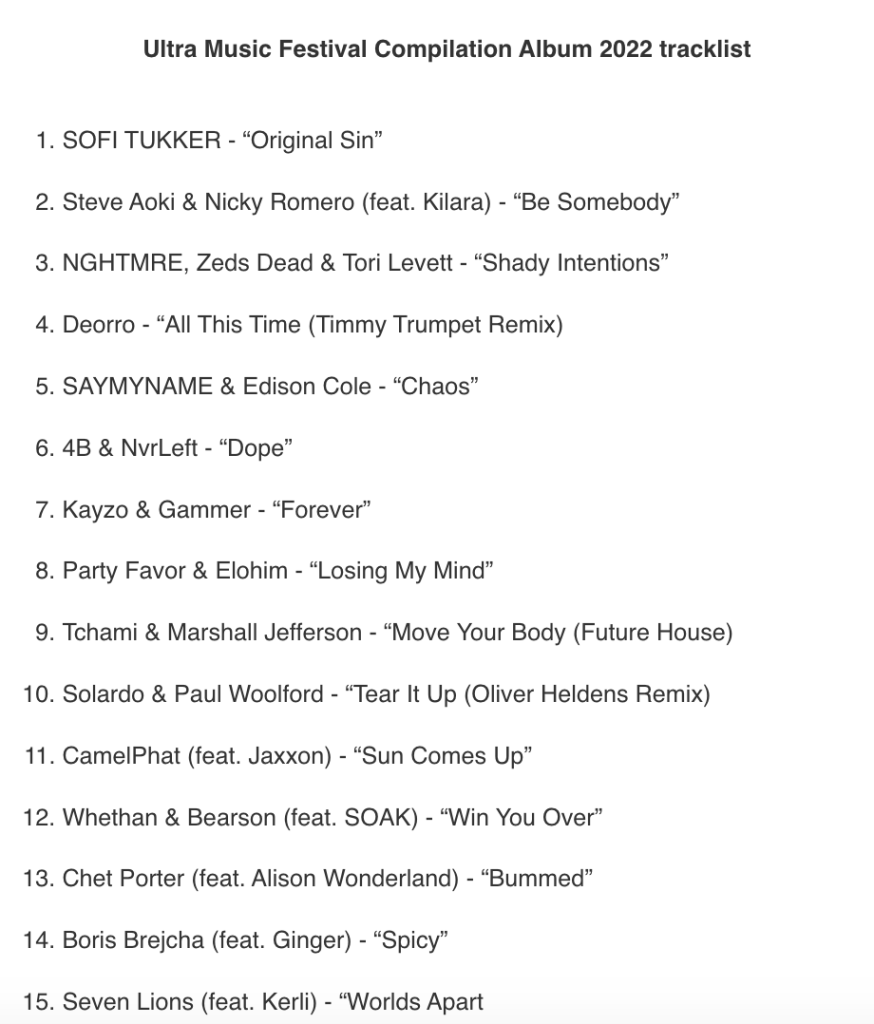