A new study shows from MRC Data shows that when compared to their Millennial counterparts, Gen Z individuals were more likely to have purchased Vinyl Records in the last year.

In a two week study, over 4,000 individuals over the age of 13 were polled about their musical influences, inspirations, and purchases. Of those polled, 15% of Gen Z admitted to making the purchase while only 11% of Millennials could say the same. Because of the age cut off, anyone born after 2008 was excluded from the study, which means that a large portion of Gen Z was left out of the study.

Generation Z is defined by popular culture as those born between 1997-2015. A common way to think of their unity is as ‘Digital Nomads’. This means that they have no memory of a world before the internet. They are thought to be more heavily influenced by trends online. But on the other side, have a ingrained nostalgia for the time before.

Gen Z has long praised the simplicity of 90s culture. The television show Friends is massively popular with this generation for such reasons. They love thrift stores, and remnants of the not-yet-forgotten analog world. And that includes Vinyl Records.

With any generational trend, it is important to remember that people are individuals and these ideas are more key for marketing, trending, and data purposes than any succinct definition for the 72 Million people born after 1997. More so, this study shines a light on a greater trend in all of society, as we long for the analog comforts in a digital age. And sometimes that something is as simple as a needle vibrating on a black disc, that makes sound when it spins.

Did you miss our previous article…
https://bonking.com/apples-biggest-september-2021-announcements/ 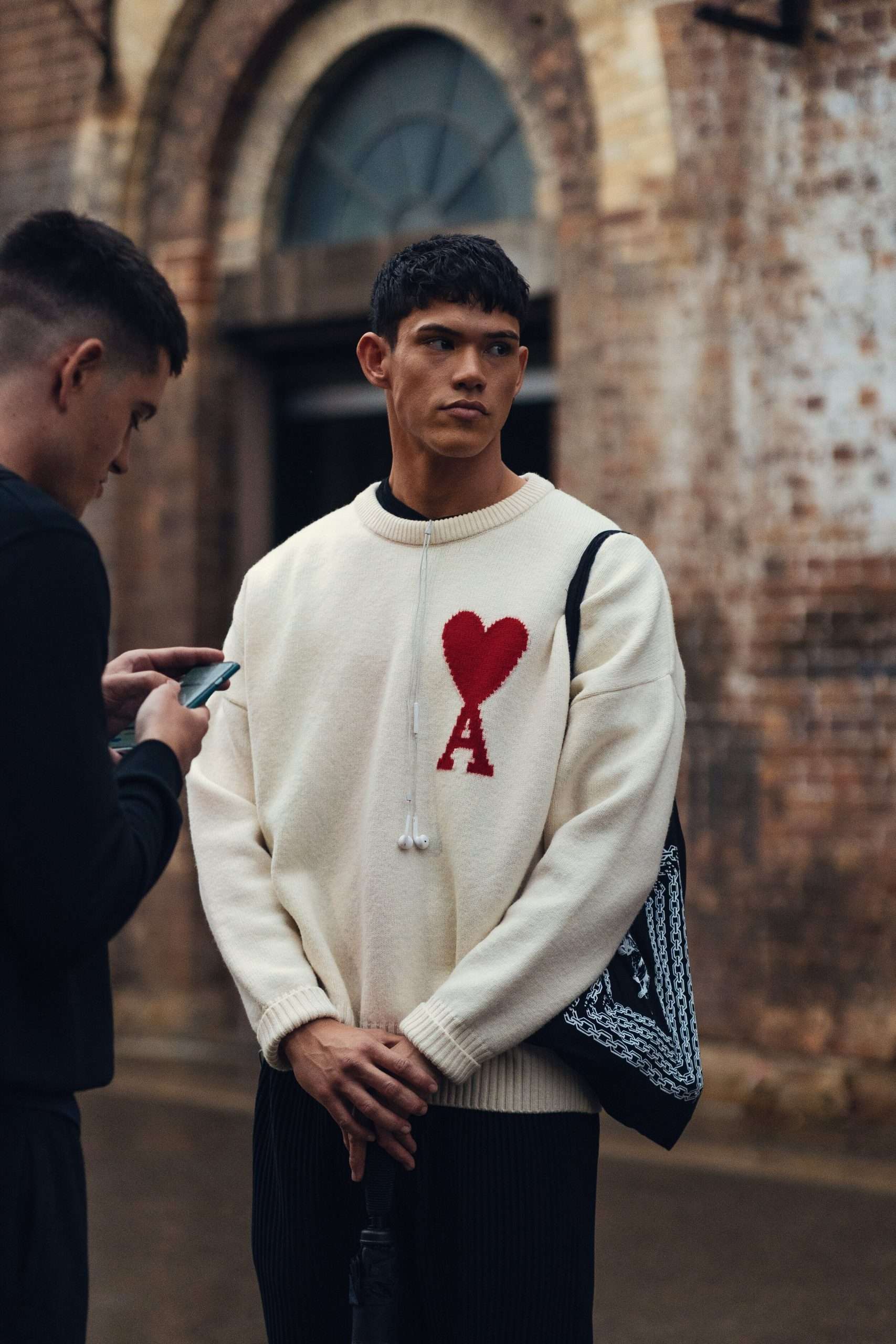 Next
Vintage Culture Unites With Meca And FFlora For Synthy …. 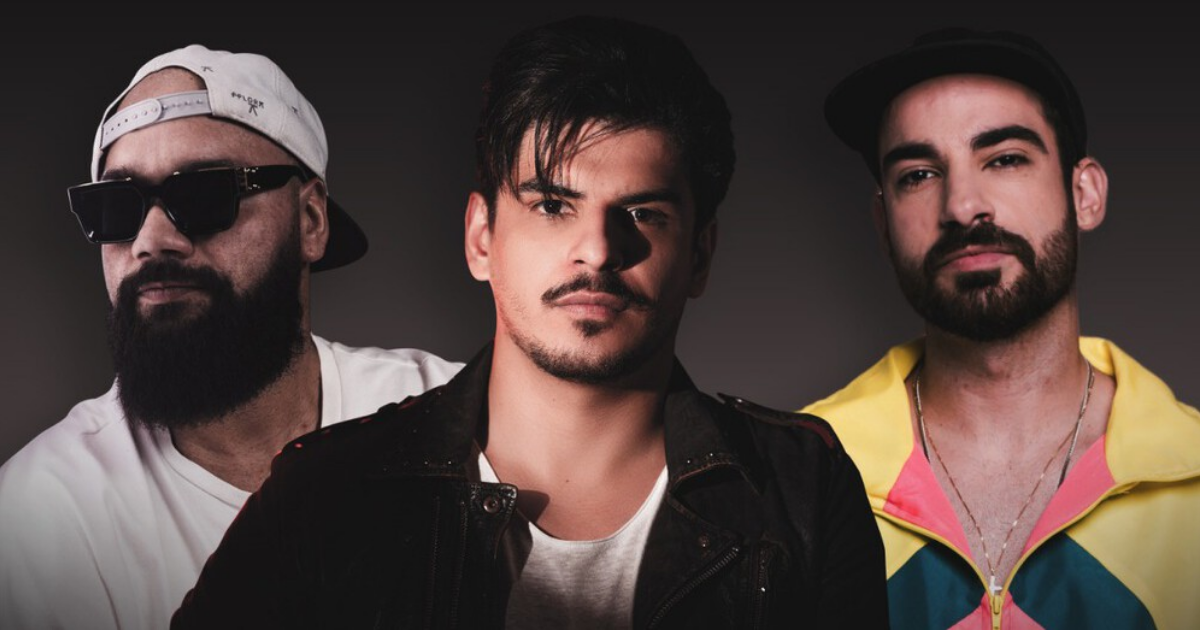 Vintage Culture Unites With Meca And FFlora For Synthy ….

After two years of anxiously waiting, Phoenix Lights makes its return to the