Genix is preparing fans for the release of his new album, ‘199X,’ with the reveal of the work’s full tracklist. The trance artist shared the list of songs from the LP on social media, revealing what listeners can expect from the album, along with some collaborations.

As shown on the tracklist, ‘199X’ will include Genix’s latest singles “Libre,” “Higher & Higher,” “Take Our Time,” and “Numb.” In addition, there will be some exciting collaborations with artists such as JVMIE, Northling, Towera, Lyca, and Zashanell.

The music producer shared a message with fans on social media about his work on the album.

“This has been a long time coming, I’ve put everything I have into this project in the past 18-months or so. Since being enchanted by dance music growing up in the 90’s, this pays homage to where I came from musicaly, inspired from those moments in my life.”

Genix has been in the dance music scene since his debut in 2003. The trance artist has been signed on various renowned labels, including his current home at Anjunabeats. With 100+ releases thus far, the music producer is ready to share more of his music with fans and trance lovers alike.

‘199X’ is set to be released on Friday, September 10. Stay tuned for the album’s debut.

Did you miss our previous article…
https://bonking.com/4b-enters-2021-with-new-single-there-4-you/

Making a late appearance into the new year, 4B is just about ready to enter a 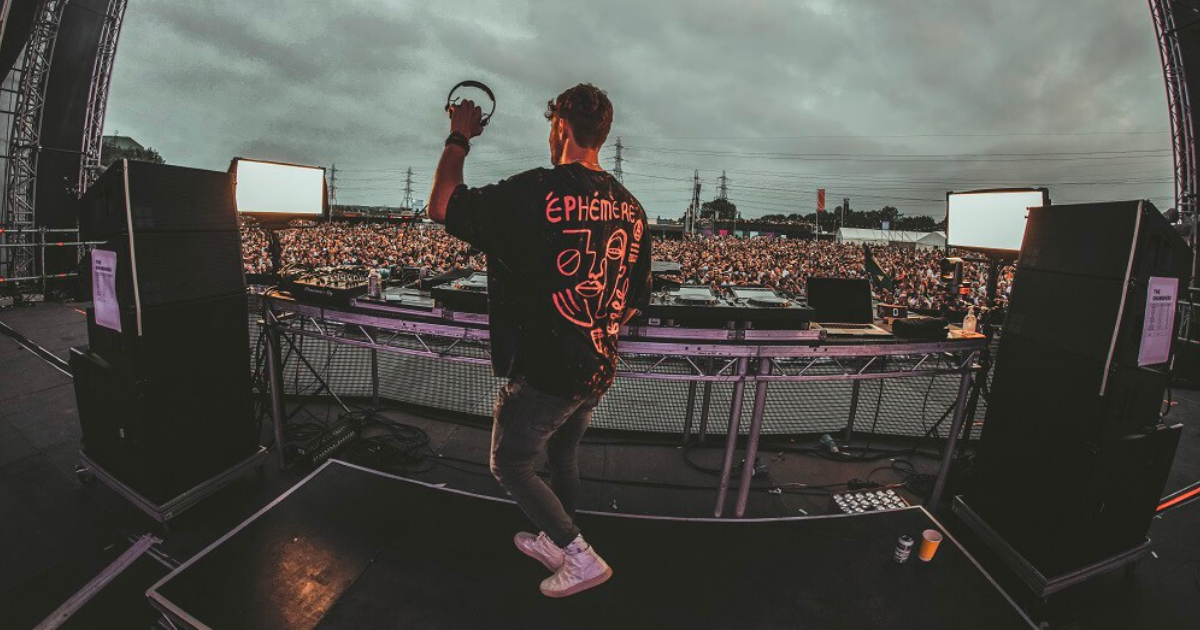 LISTEN: Flux Pavilion Continues To Pull Us Into His Own Cinematic Dreamscape, This Time With His Latest Track, “(Never Gonna) Be Alone” 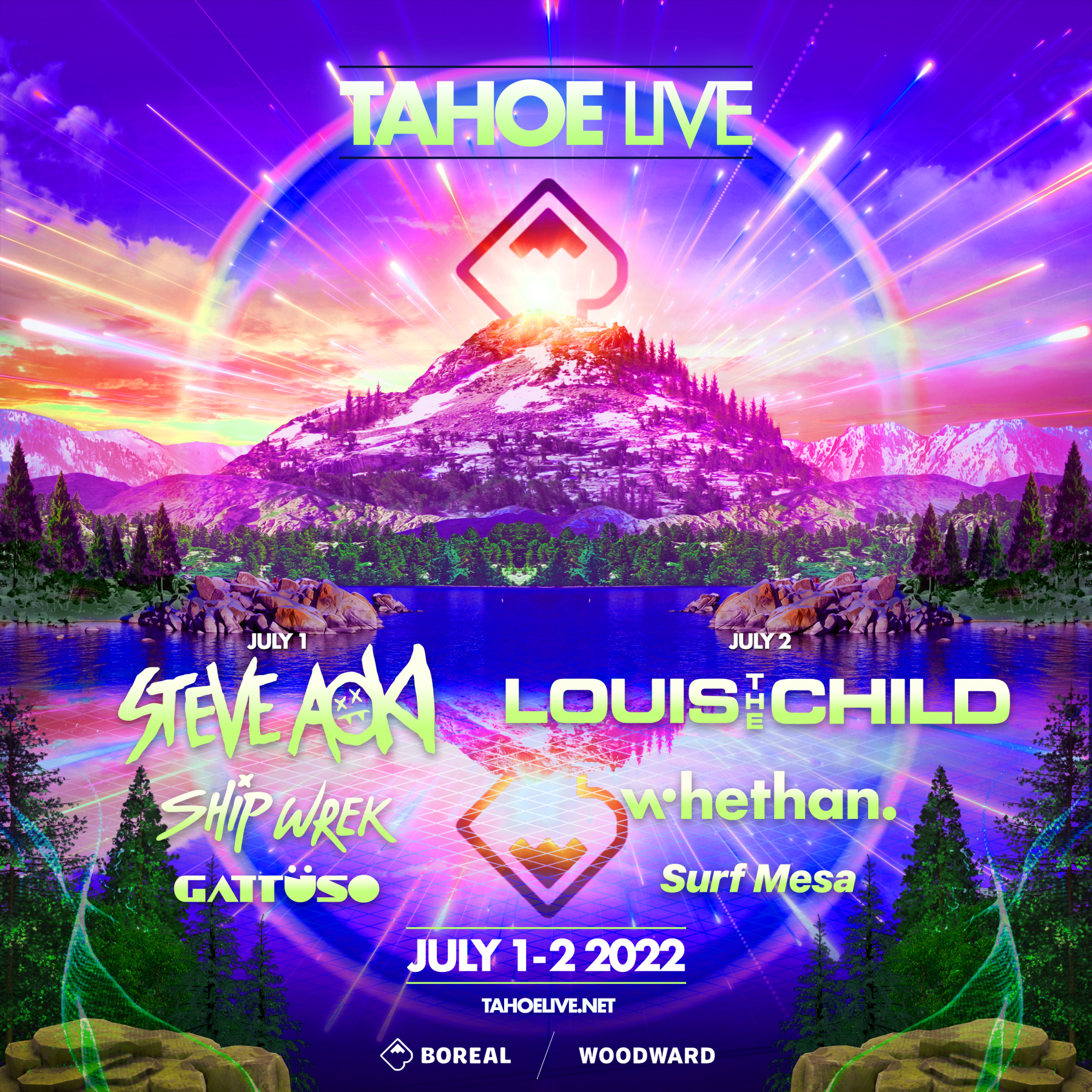 Tahoe Live, the recently founded two-day concert series, is throwing down some

Trance is alive and well, for proof of this, look no further than Armin van

Presented by Dim Mak, “Slushii Summer” is in full swing; each Friday