This year Glastonbury is banning single-use plastic bottle sales at its event. They introduced this policy back in 2019 and confirmed it on their Instagram. Three years ago, the event saved 1.7 million bottles from the landfill so they aim to do the same this year.

Sir David Attenborough surprised the audience at the Pyramid Stage with his support for the ban on stage. Attendees can look forward to many headliners and two new stages this year. New stages include The Lonely Hearts Club and Firmly Rooted with headliners Overmono, HAAi, Avalon Emerson, Nia Archives, and TSHA. Arcadia welcomes a debut performance by Calvin Harris and a b2b jungle set from Carl Cox and Chase and Status.

The movement to ban plastic is on the rise. As the world continues to find a solution for plastic waste, festival attendees remain one of the highest consumers. In order to minimize pollution, a reduction in plastic bottles can have a great environmental impact. Less littering means marine systems can thrive and less damage to agricultural soils. Hydration packs are encouraged as an alternative as well as your own utensils.

Glastonbury takes place from June 22nd-27th at the Worthy Farm in Somerset. This is its first time here since 2019.

Did you miss our previous article…
https://bonking.com/5-show-stopping-artists-to-see-at-sunset-music-festival/ 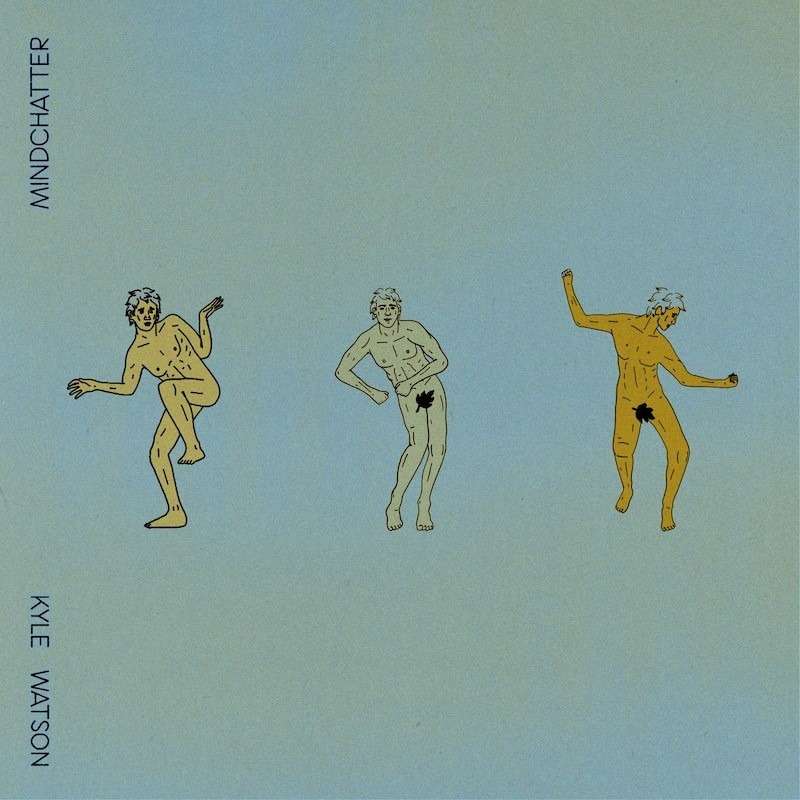 Next
Armin van Buuren, AVIRA & Chicane Join Together For ‘Offshore’ 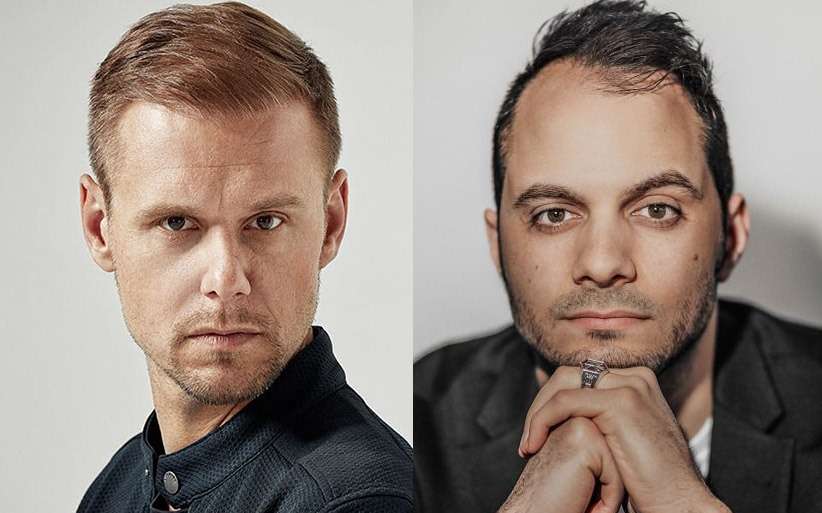 Following the release of some highly epic works such as ‘Hollow‘, 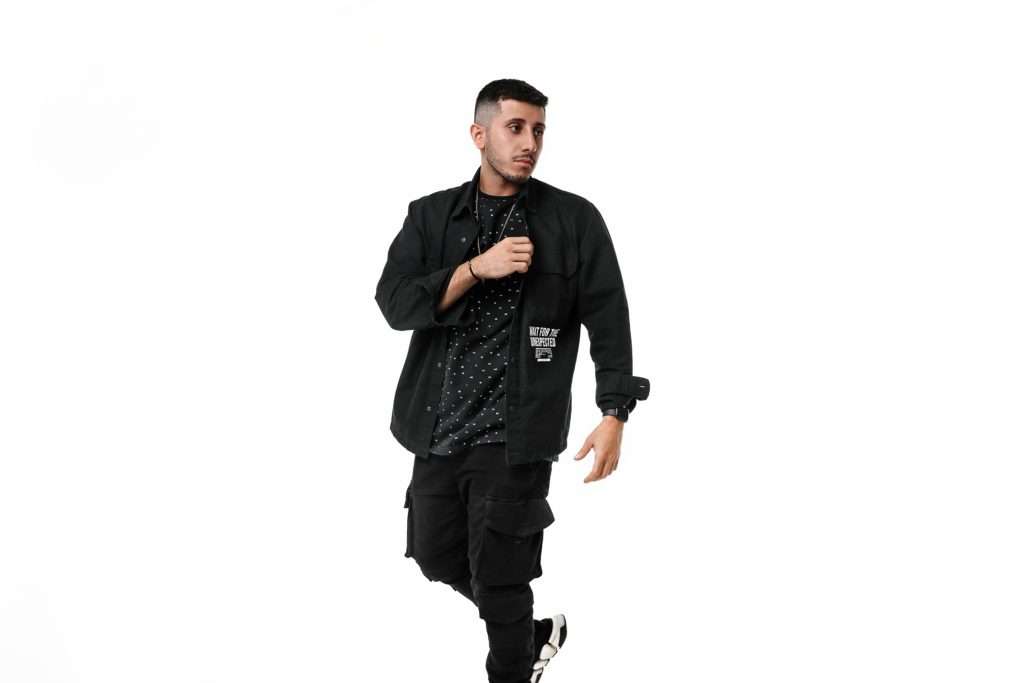 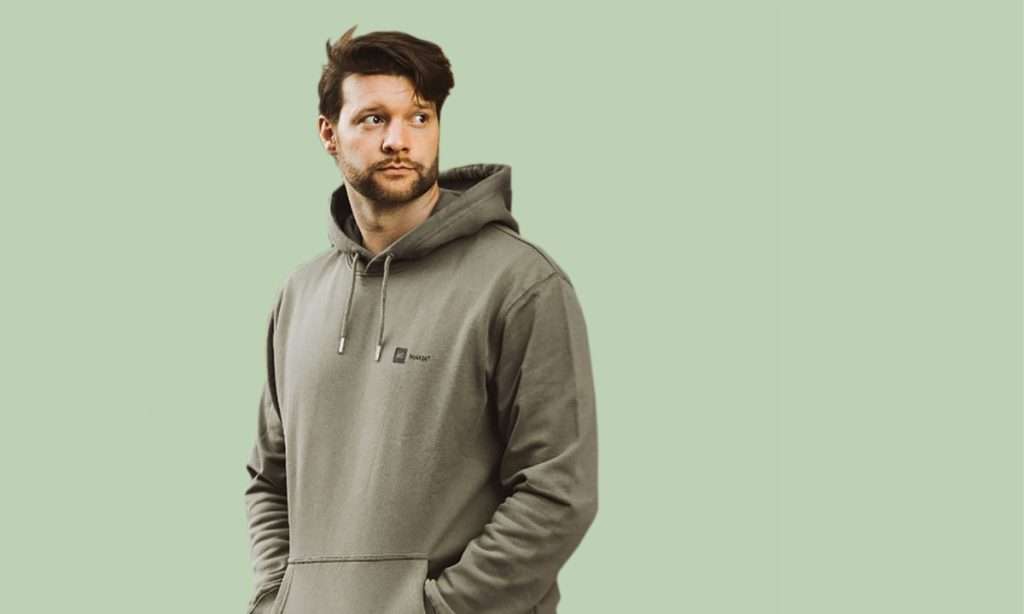 The Odd One Out boss is back! 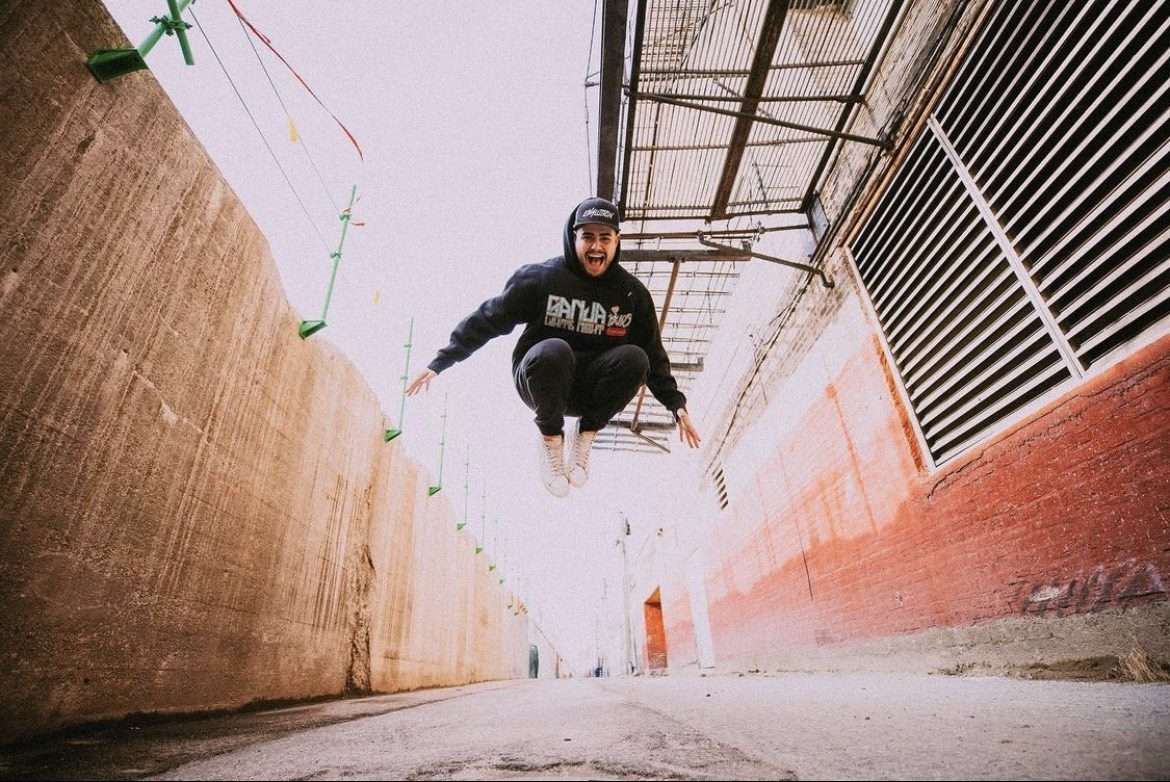 Grammy-nominated Nate Rathbun, AKA Audien has kept crowds across the globe