We are finally in 2022, and for that, we couldn’t be happier. While the last year+ hasn’t been the most pleasant, from the looks of it, things are about to get much better. If you happen to be attending this year’s Groove Cruise Orlando, I’m sure you would agree with these sentiments, entirely. If not, there is still time to make the trip! While there have been a few changes to the itinerary due to recent events, the GC voyage remains the same and will feature 4+ days of non-stop partying. Another thing that remains the same, is that of the lineup. Speaking of which, the captains over at Groove Cruise recently dropped the daily schedules, which I am happy to be sharing with you today.

Groove Cruise Orlando is set to feature 60 of dance music’s biggest names sprinkled throughout the weekend, Captains attending can expect to be serenaded by the sultry sounds of Ferry Corsten, while also getting down to some Dombresky on the first night. If that weren’t enough house acts such as John Summit, & DiscoPennyLane will be blessing the decks on Friday. Claude VonStroke & company will even be hosting a stage takeover. Saturday, captains can expect to get lost in the tantalizing beats of Myon & Luccio, or instead opt for an Anthony Atalla marathon set. Sunday will be sprinkled with loads of special sets, such as New World Punx (IYKYN), Mitis, & Doc Brown.

I think it’s important to remember that there will be dedicated stage takeovers from Dirtybird, Odyzey, Day Life & more that you surely do not want to miss. The lineup also includes the winners of the open deck competition which is sure to feature some future headliners. With that being said, I personally look forward to catching sets from Tommy Church & DRUU B2B Caprisanj, respectively. While I could go on and on about the lineup I scheduled lineup, I think it’s best that you check it out for yourself, below.

As stated before, the itinerary has slightly changed. The Groove Cruise will now be dropping anchor in the Grand Bahamas at Private Cove, rather than Labadee in Haiti. If you’re thinking about joining, act quick, as Groove Cruise Orlando 2022 is set to set sail on January 20th. The party will continue through to the 24th. 2022 will mark the Groove Cruise’s 33rd voyage in just 18 years. All while sailing aboard Royal Caribbean’s Mariner of the Seas.

Finally, those interested in this bucket list vacation experience can purchase tickets online at GrooveCruise.com/Orlando. For more information on all things Groove Cruise Orlando, be sure to check out their official website here. In conclusion, the full lineup can be found below. See you there!

Did you miss our previous article…
https://bonking.com/the-chainsmokers-poke-fun-at-themselves-as-they-announce-return/ 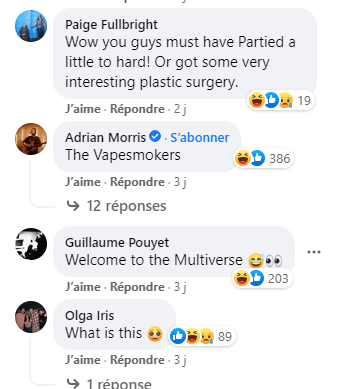 The Chainsmokers Poke Fun at Themselves As They Announce Return 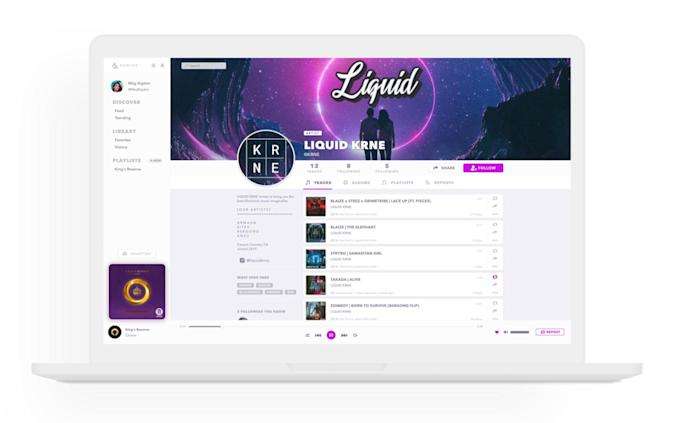 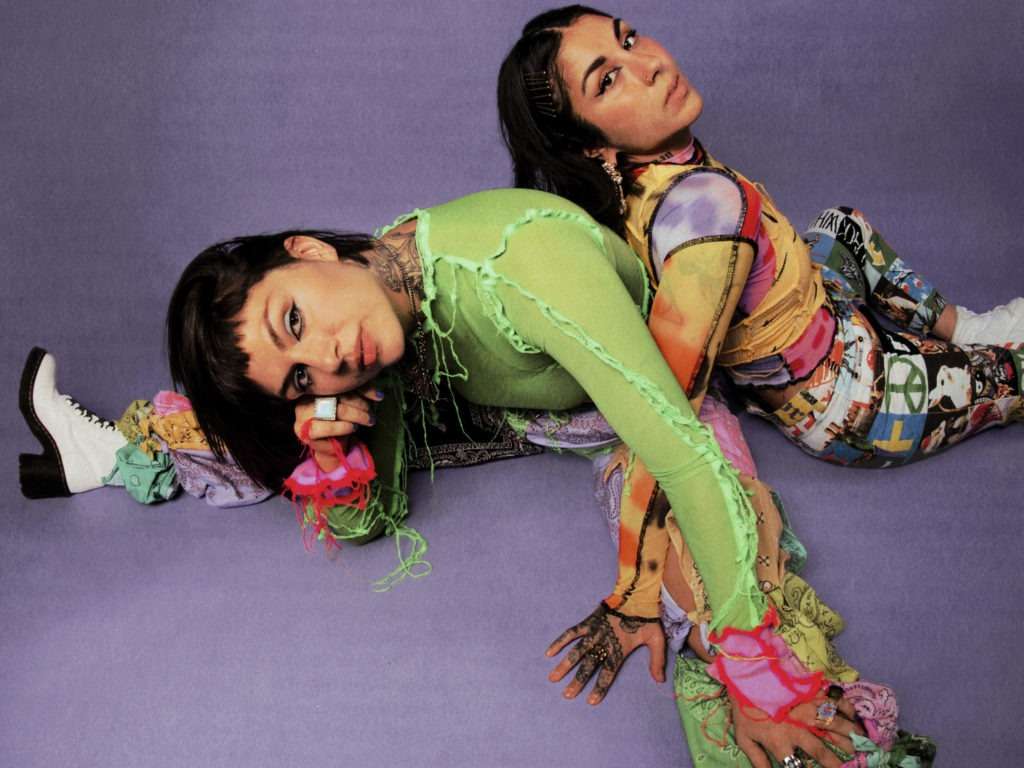 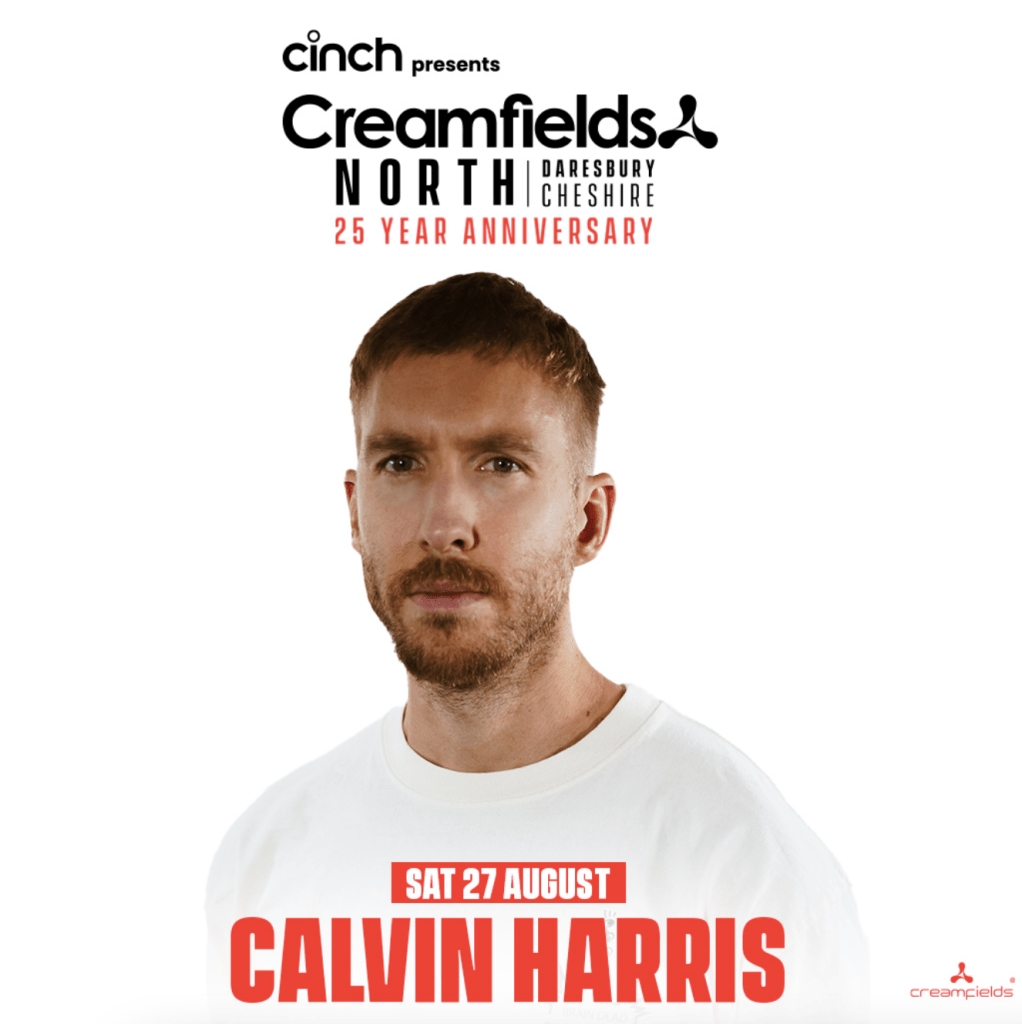 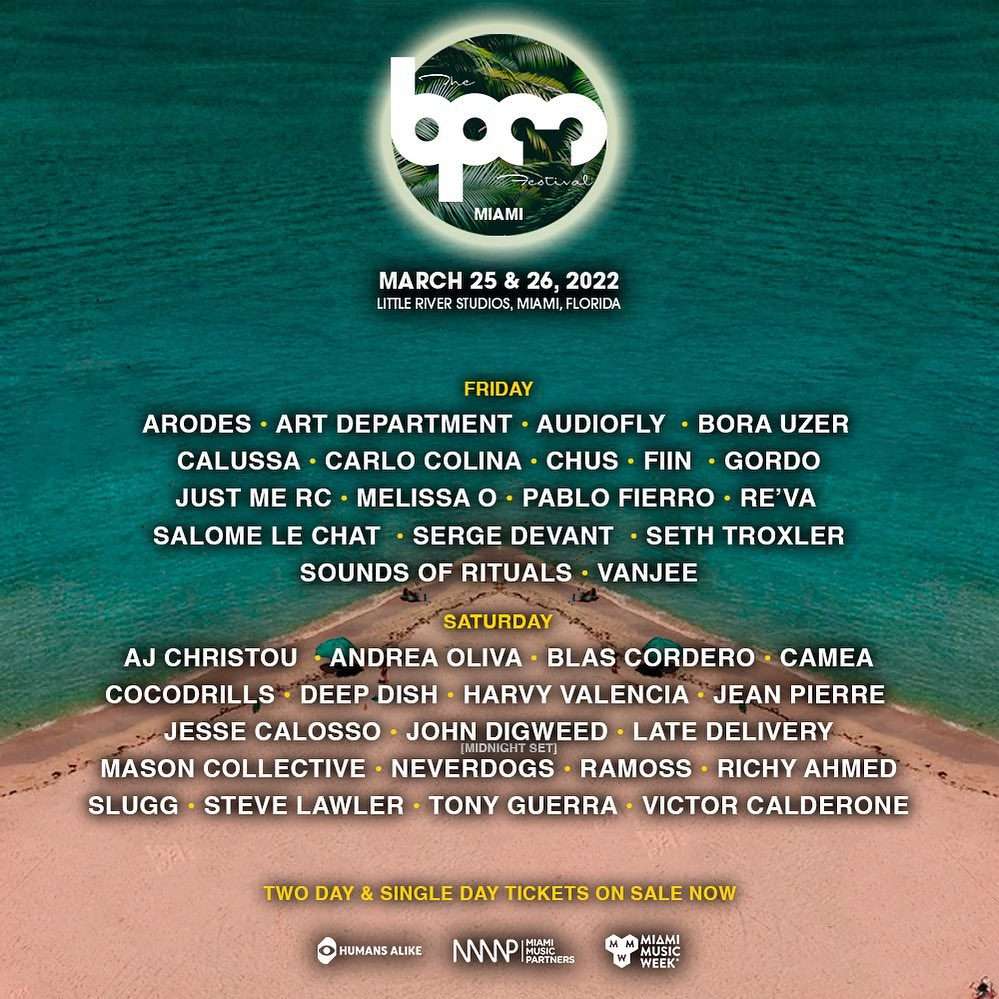 BPM, the esteemed house and techno festival is set to host two days of insane