The legendary DJ and producer, Hardwell, made his grand return last night at Ultra Music Festival in Miami. In amazing fashion, Hardwell performed many new tracks to demonstrate his talents but also incorporated some of his classic tracks to entice the crowd.

In addition to a remarkable set, Hardwell also announced his return world tour during his performance last night as well. From massive stadium shows to the biggest festivals, the tour covers all the stops. The tour will be called ‘Revels Never Die World Tour’. He hinted at the title of this tour on the back of his shirt last night during his closing set at Ultra.

Hardwell has announced that he will be playing at Ultra Europe, Tomorrowland Weekend 1 and 3, and even Creamfields in UK. He’ll also be stopping to perform shows in North America, Asia, South America, and Europe. You can click here now to see all the tour dates and sign up for early access to tickets now.

Did you miss our previous article…
https://bonking.com/boris-brejcha-will-return-to-the-cercle-stage-next-month-at-arnes-de-nmes-in-france/ 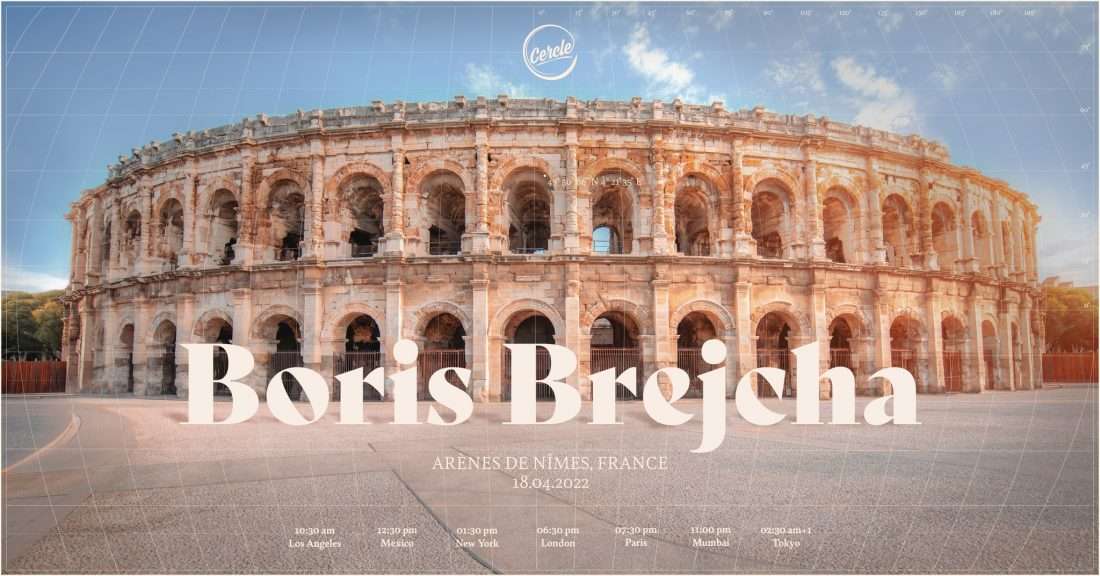 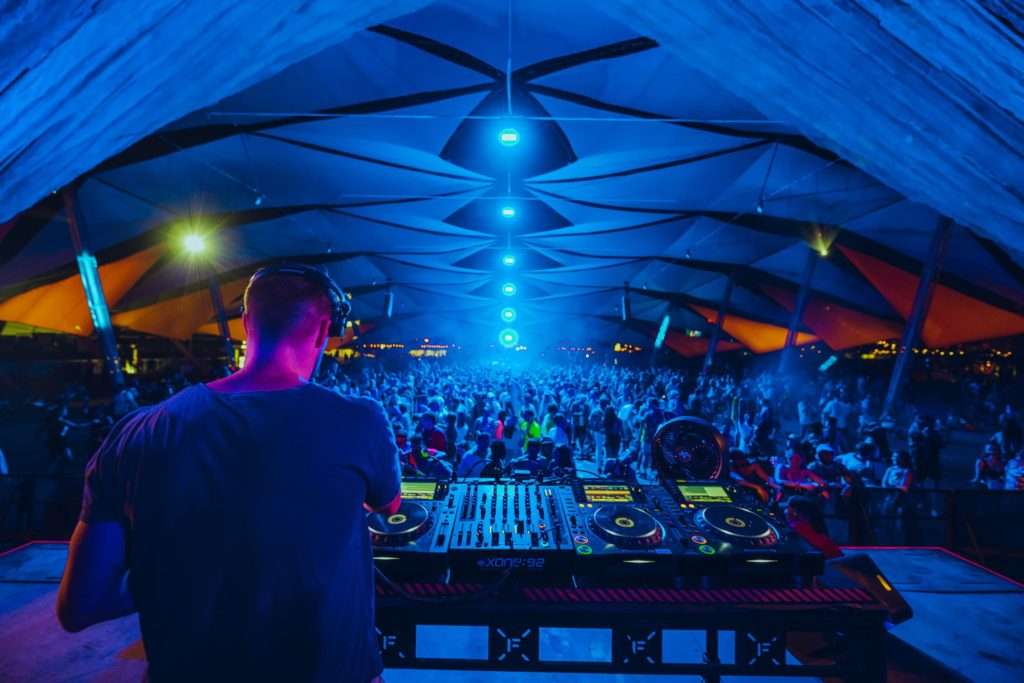 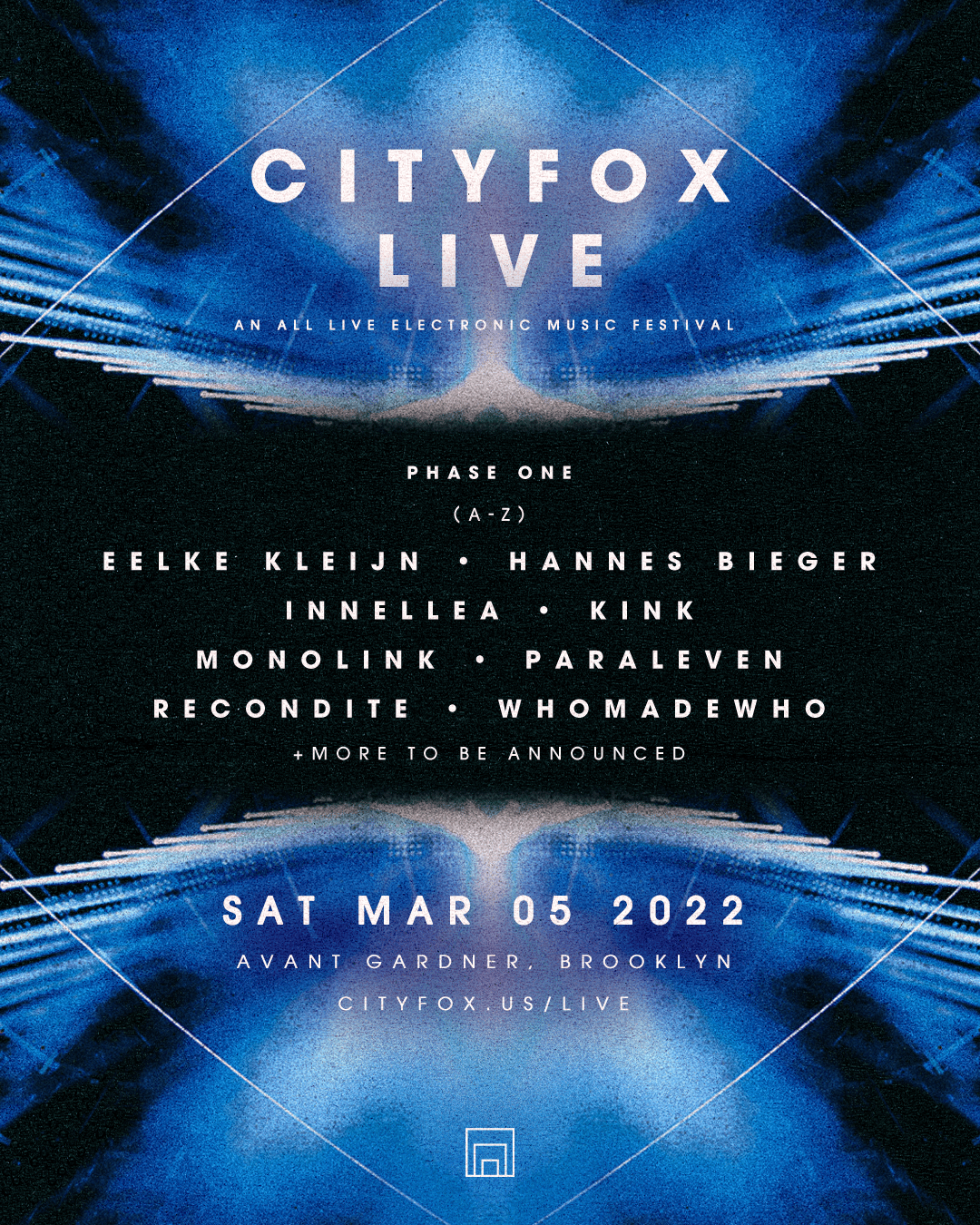 Put on by The Cityfox Experience, Cityfox LIVE will bring an array of top-tier