House music and art will come together at the Planet X Anniversary show, an immersive journey ushering in the future of live events. The musical adventure goes down in Los Angeles this Saturday, March 19, inside a mind-blowing 90-foot dome. The epic structure offers 360-degree visuals, surround sound, projections and amazing NFT galleries.

NFT’s are the next big thing, and even Calvin Harris said they can ”completely revolutionize the music industry.”

UBL’s Dark Universe dome stars Kane Mayfield’s NFT art exhibition “Handprints“. It is first-in-kind, with 20 one-of-ones that dropped and sold out on the Bitcoin blockchain earlier this week. At the show, it will be dropping on OpenSea’s Ethereum blockchain. The exhibition benefits the Fight Against Child Trafficking.

“Handprints reminds us of the plight of millions suffering as child slaves in the labor markets around the world,” said UBLJAX event executive producer Tim Ellis.

More than a dozen other NFT collections will be showcased, including “Starry Night” by Marko.

“Once in a lifetime opportunity came to me and I was not even aware it would be possible at all,” Marko said. “I strongly believe sharing awareness about the idea of owning a digital art on blockchain and all perks it comes with is the future and is so much different than owning a physical art.”

“The artist and projects presented will teach people the many ways the art can act as a digital ticket to many perks!” Dismuke said.

“We are just scratching the surface of what’s possible!”

Planet X Anniversary is happening at 1147 Palmetto Street, from 3:30 p.m. PT to midnight. Purchase tickets for the 21+ event here.

Did you miss our previous article…
https://bonking.com/excision-drops-new-banger-and-releases-lost-lands-compilation-2021/ 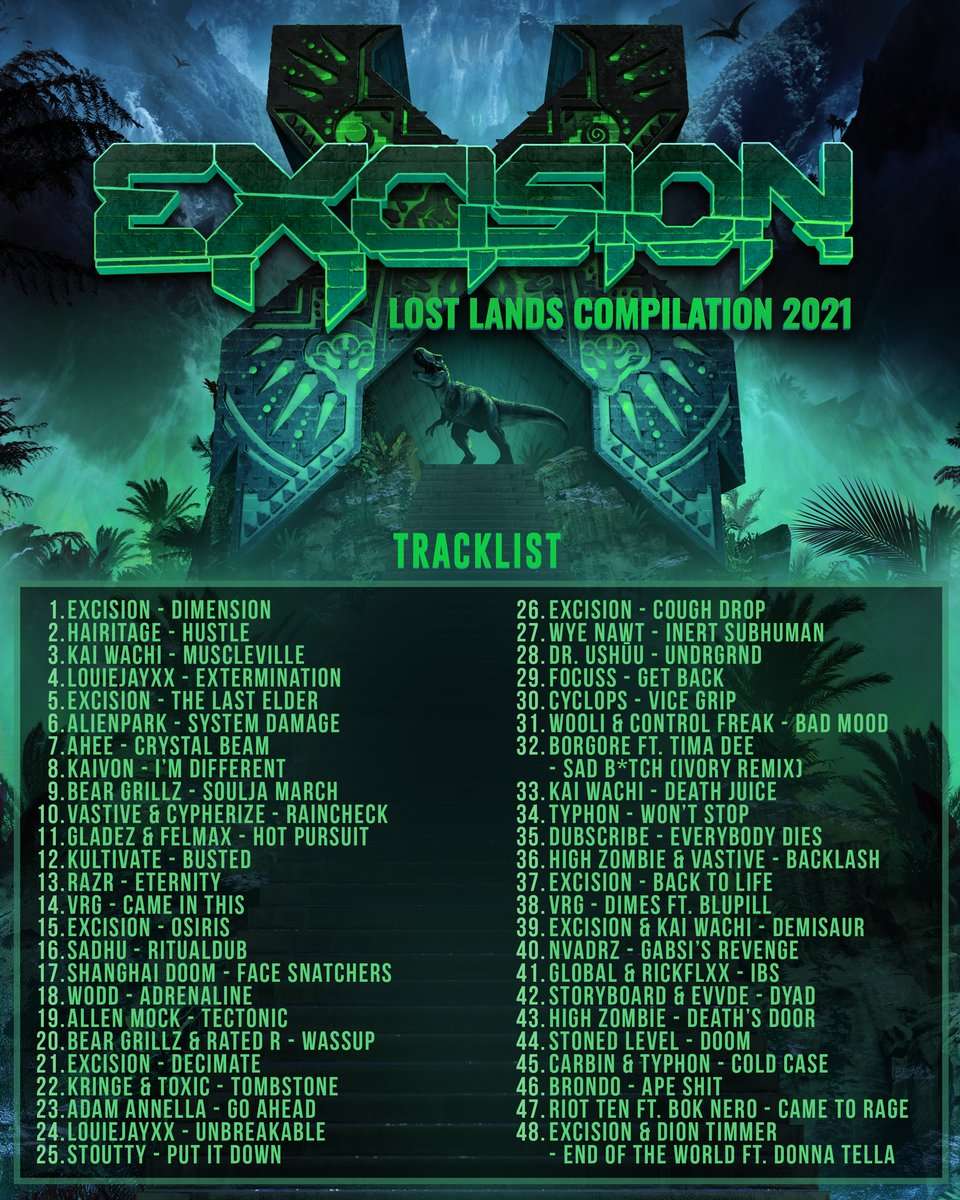 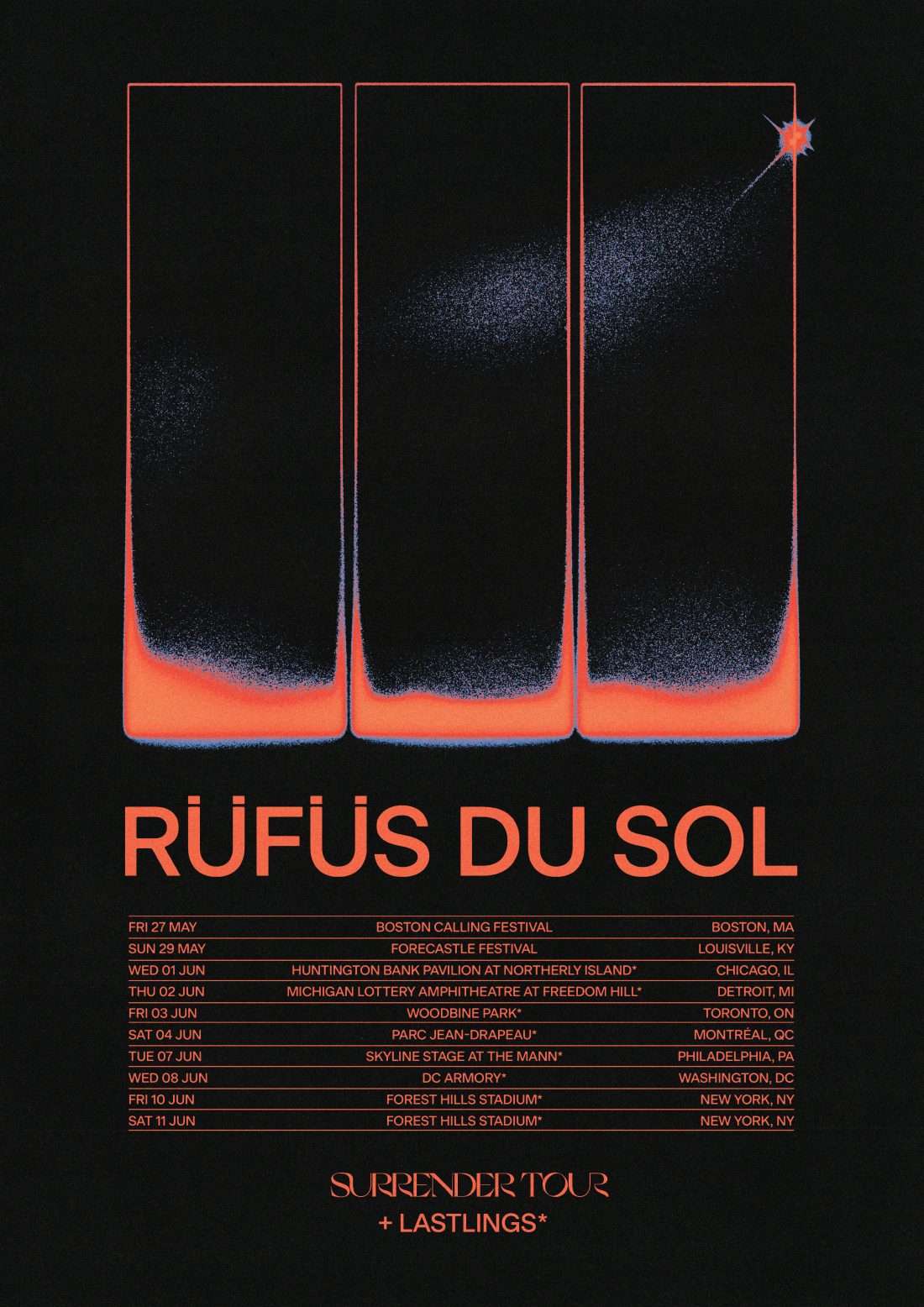 Following the extraordinary success of his ‘Distorted Youth‘ EP back 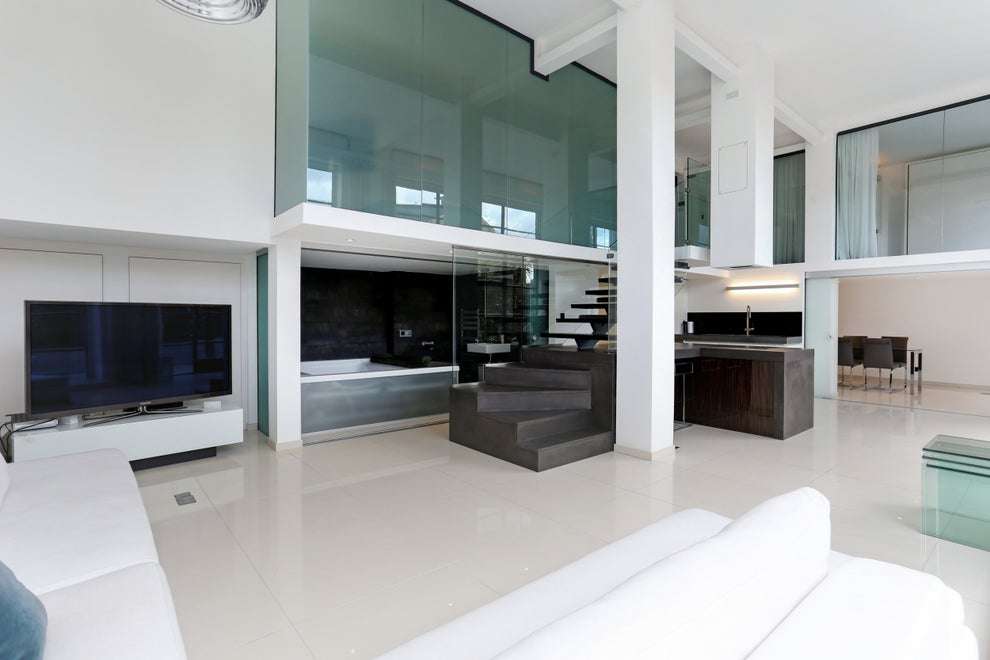 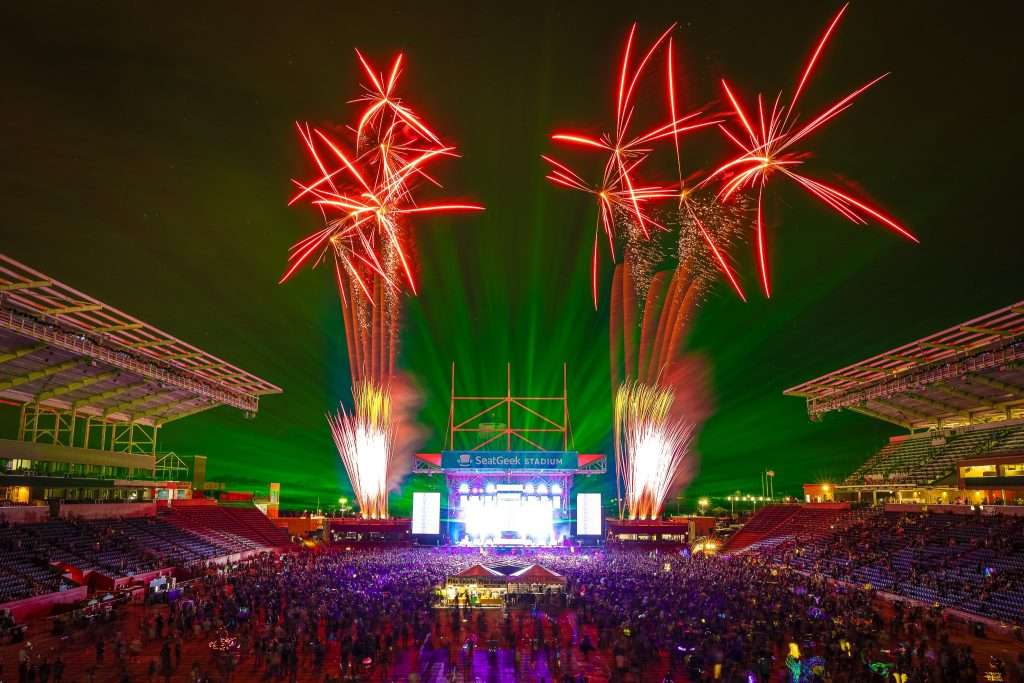 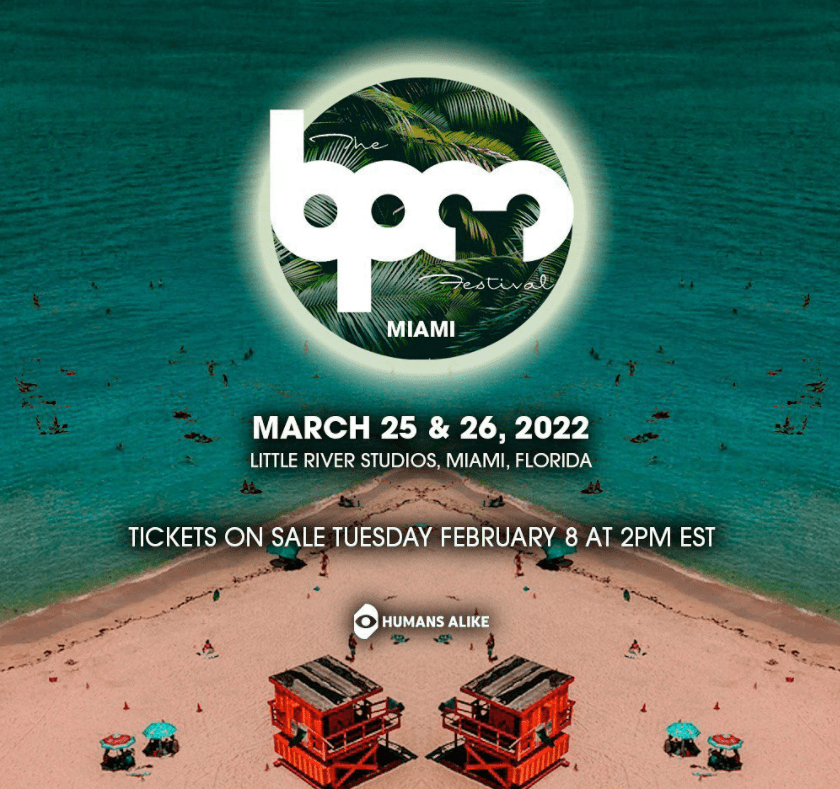 As March comes closer and closer, preparations for this year’s return of