Following the extraordinary success of his ‘Distorted Youth‘ EP back in February and the internationally celebrated global rollout of his subsequent debut live tour concept, German producer and creative visionary Innellea now looks to continue his prolific run of 2022 with the launch of his latest multifaceted project, Transhumanism. Right now he presents the first of three parts of the project with a characteristic single called ‘Concrete Jungle‘.

A ground-breaking three-part EP and NFT concept – the latter part of which the artist created alongside pioneering Hamburg-based Art Director and Media Designer Alexander Trattler – Innellea will release Transhumanism as three new singles over the course of the next four weeks, commencing with the first single ‘Concrete Jungle‘ and an exclusive NFT art drop, since June 24.

“The self-technicalization of Homo Faber is already in process and leads to the merging of the digital and the physical worlds in all aspects of life. Will this process lead to a world where reality is relative? To emphasize this current development, Alexander Trattler and I have created a project that captures the state of this ongoing process in the art world, by releasing an extra special EP and NFT package. The three-part EP will be drip-released over the course of the next four weeks, while the NFT drop will offer lifelong guest list access to any Innellea show in the world, and a Transhumanism shirt and a waist bag from my clothing line “INN”.

Focusing on ‘Concrete Jungle‘, the single highlights an amalgamation of sounds. All, under a complex experimentation process, Innellea complements that with a robotic voice, which reinforces the idea of going beyond being just human beings. On the other hand, the second and third singles -whose details are still a secret-will go on sale on July 8 and 22 respectively.

In addition to the unique piece of digital art, the NFT drop will also grant the recipient lifelong access to any Innellea show in the world, as well as a brand-new shirt design from Innellea’s clothing line “INN”.

You can listen to Innellea- ‘Concrete Jungle’ below!

Did you miss our previous article…
https://bonking.com/dreamstate-socal-2022-returns-with-armin-van-buuren-atb-and-abraxis/ 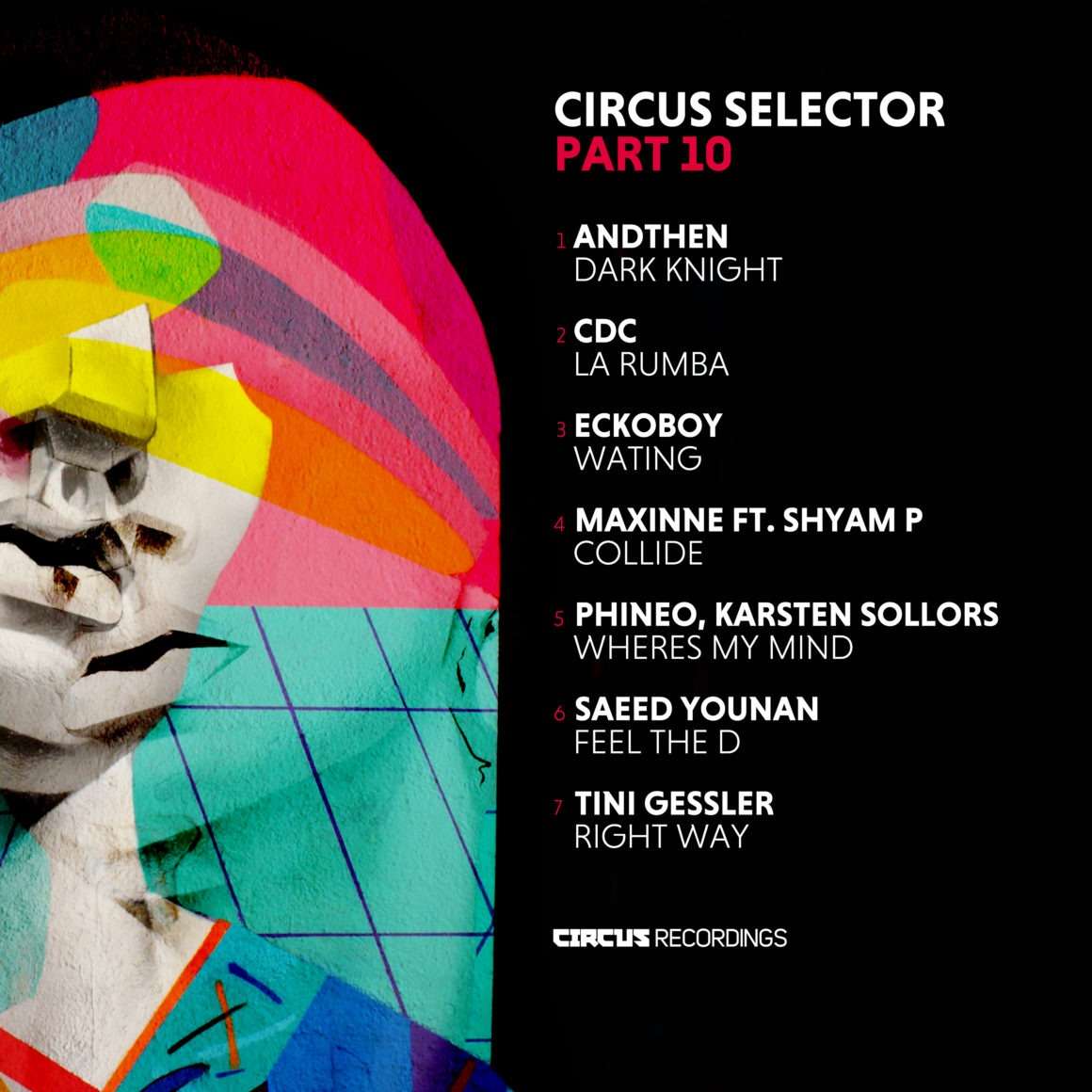 All over the world, people tune in to see the ball drop in New York City each

Vokaal Connects Singers & EDM Producers, A Win For The Industry 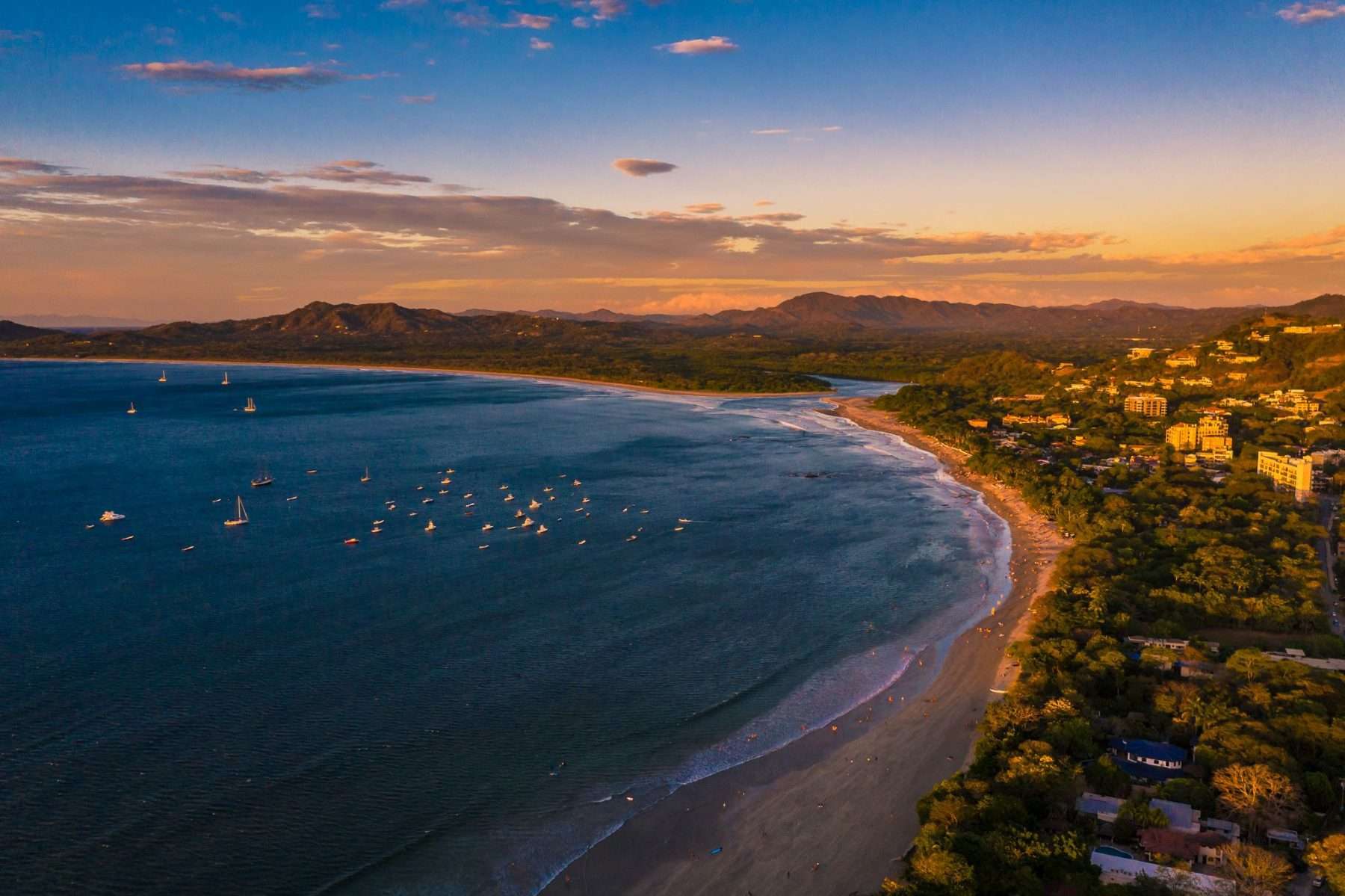