Jason Ross just released the third and final single of his up coming album, Atlas called “Ghost Town.” The track features vocals from David Frank, and the melody and power in the track is passionate, prolific and heartbreaking. Starting low and subtle, with airy vocals and slow percussion, the song quickly builds to an emotional chorus with Ross’s signature melodic prowess. The song’s underlying quarterbeat arpeggios can be heard from beginning till end, in different variations. Jason’s production growth shines bright in this release, as the song’s enamouring nature is undeniable.

Coming out on August 5th, Jason’s 10-track Atlas album is a journey through Jason’s signature melodic sound and features collaborations with the likes of HOLT, David Frank, MitiS, Dia Frampton, Runn, HALIENE, Chandler Leighton, Grant, and Your Friend Polly. The name of the record is eponymous with Jason’s long standing Atlas sub-brand and concept – an idea of connectedness and common ground across genres (Jason is of course known for bridging the gap between the trance leaning Anjunabeats label and the bass heavy Ophelia Records – two labels he calls home), and across fans. Outside of the album, you can find the Atlas concept as the newest merch line from Jason Ross, as well as his long standing Facebook and Discord groups. More than just an album title, the Atlas is Jason Ross.

The album is Jason’s 2nd on Ophelia, a follow up to the immensely well received 1000 Faces record. Since that release in 2019, Jason has gone from strength to strength musically, notching collabs with everyone from Seven Lions to Slander to Gryffin.

Jason Ross also recently announced a massive 30-date North American tour to support his upcoming Atlas album, featuring shows in New York City, Washington DC, Boston, Toronto, Montreal, Chicago, Seattle, Las Vegas, Dallas, and San Diego, among many others. Prior to the tour, on August 26, Jason will embark on his biggest headline show to date – a sure-to-be unforgettable night at the famed Hollywood Palladium in Los Angeles. The current tour dates are shown belowTickets on sale now at jasonrossofficial.com/pages/tour 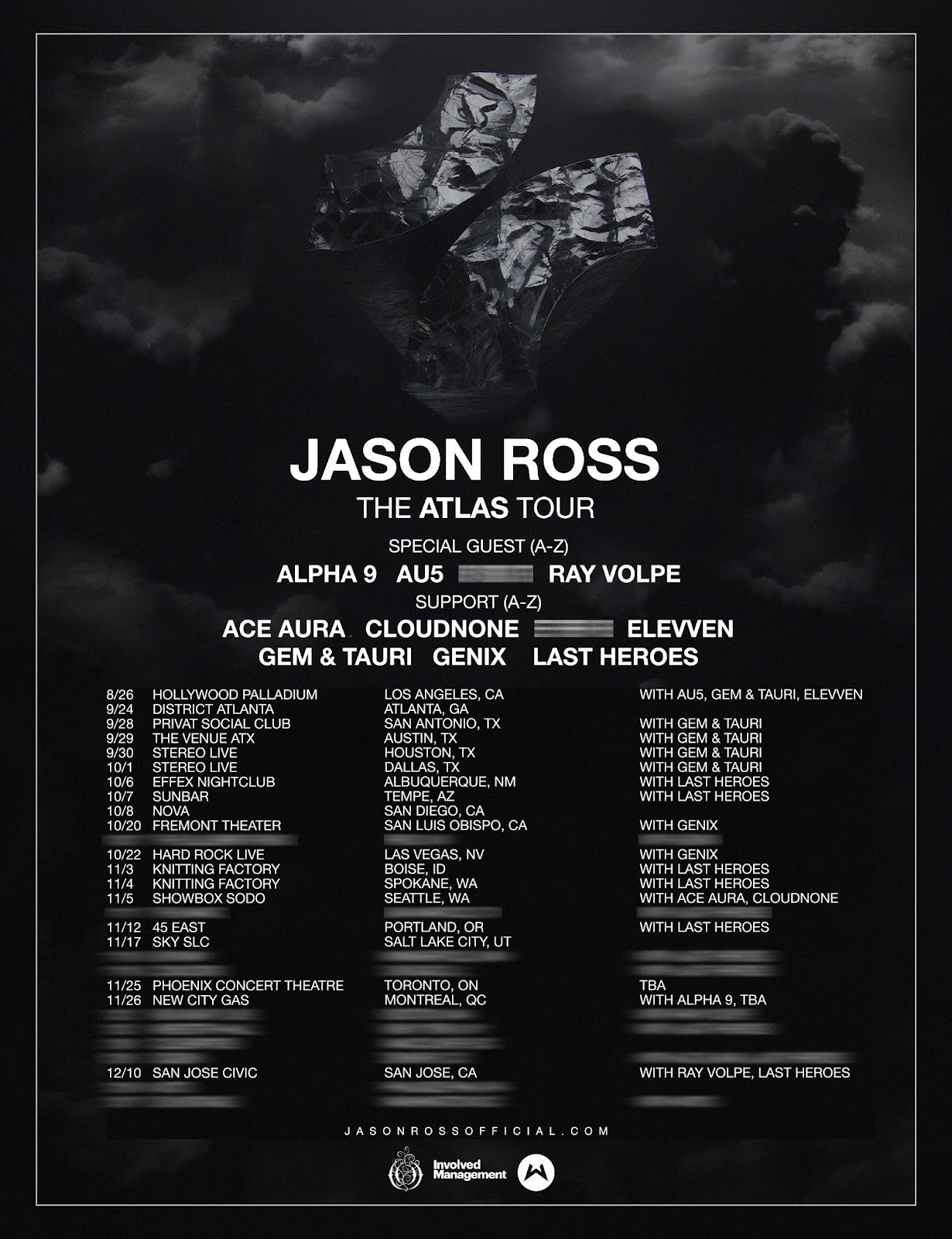 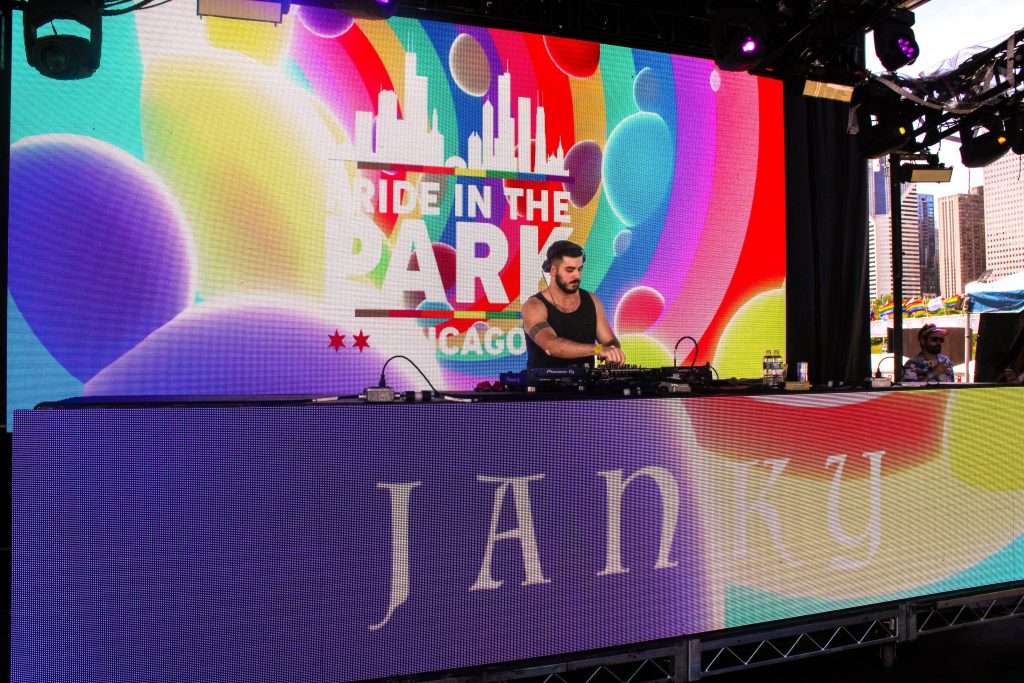 Rising house act Rich Furniss is back with more music, this time sharing a new 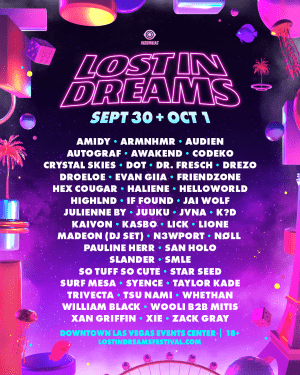 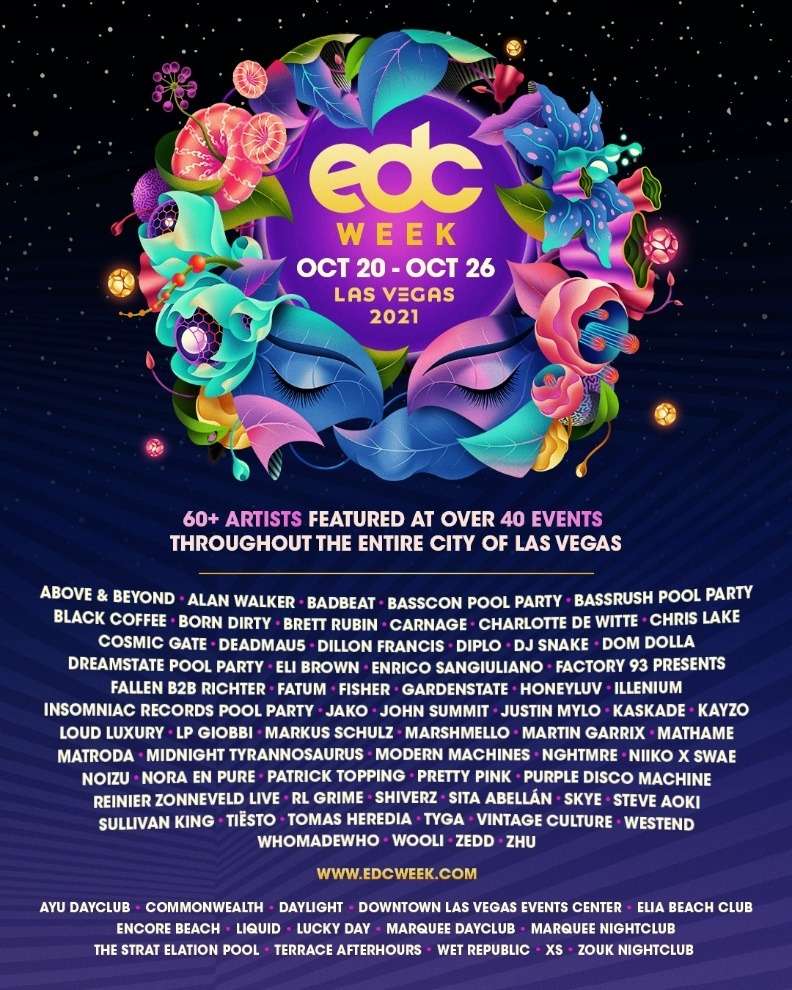 As EDC Las Vegas nears closer and closer every day, Insomniac continues to