In Jason Ross’s new single, ‘I Hate This Kind of Love’, he showcases all the right production techniques, pointing to his true talent. In the beginning, the track opens up with a euphoric atmosphere and HOLT’s whispering voice. The chords carry us through the first verse with HOLT’s voice slowly gaining energy into the build. The first drop is a beautiful combination of arps that would rock any festival stage. For a transition, Jason keeps the energy with all the instruments and the second verse. After the 2nd drop, the track slowly breaks down into the outro.

Jason Ross has been and is still on a roll in his genre. He is invited to multiple festivals and private events across the world. Insomniac recently invited the DJ to EDC, Las Vegas to play at Circuit Grounds. He has played with ILLENIUM, Seven Lions, and many other Future Bass legends. He continues to keep fans entertained with constant releases. In January, he released ‘See You Again‘ with Seven Lions. Raking in millions of streams a year, Jason will continue to be one of the best. Check out his website for future events.

Did you miss our previous article…
https://bonking.com/listen-stki-sounds-triumphant-return-to-the-scene-marks-a-new-beginning-for-trap-music/ 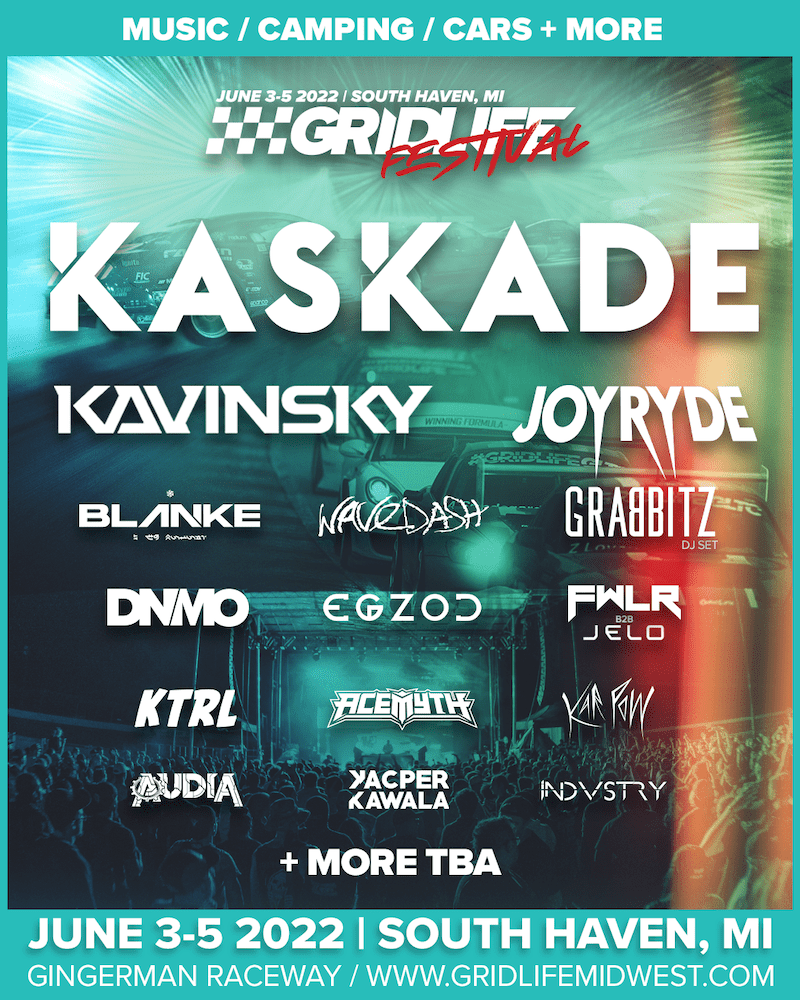 On the heels of their upcoming GRIDLIFE Midwest festival performance, Wavedash 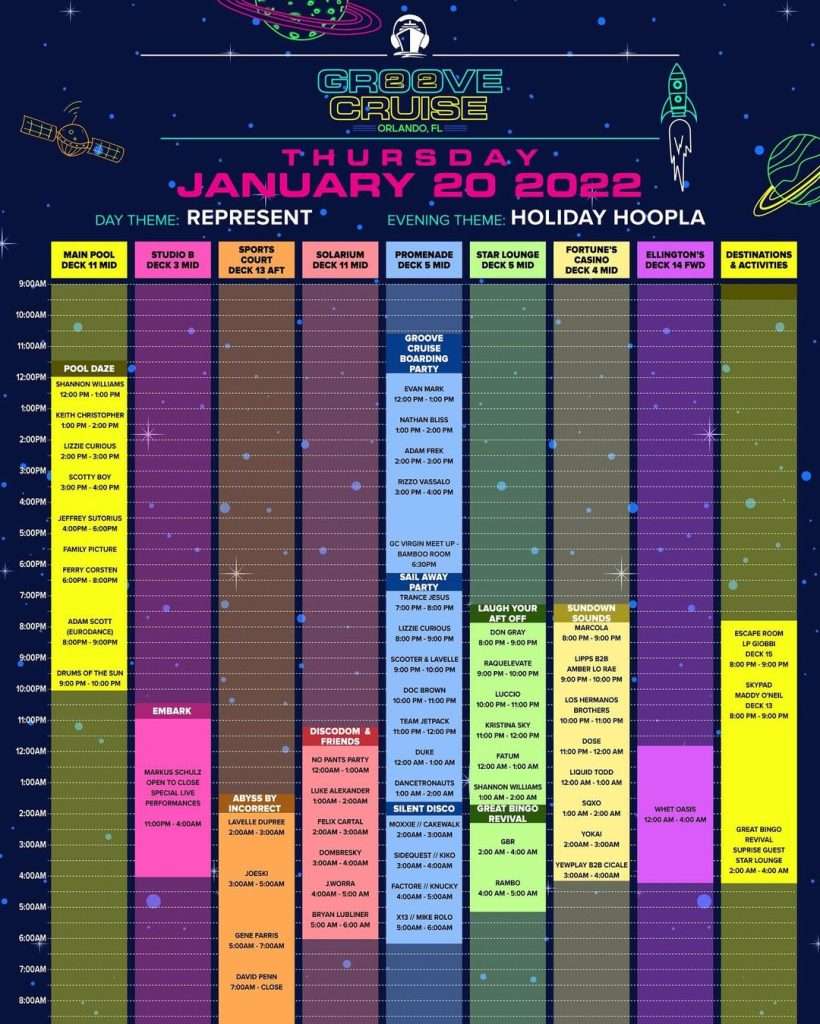 We are finally in 2022, and for that, we couldn’t be happier

Camelphat Set To Make Their Triumphant Return To Los Angeles