In a short space of time, Karim Naas is making himself a go-to producer in the house scene. He has collaborated with top names such as Black Eyed Peas, Tainy, Kesha, Sean Paul, and Tove Lo, racked up over 7 million total streams, and has garnered support from publications such as We Rave You, DJ Mag Germany, and EDM.com.

Now he presents us ‘M.I.A’, a completely warm and joyful house single to dance from sunrise to sunset. With a relentless beat, vibrant synths, and euphonious melodies, ‘M.I.A’ is an emotion-packed single sure to get the adrenaline flowing.

“On M.I.A I wanted to create a summer-like song to escape to a different place for a moment. Sibel’s vocals are amazing, and her voice brings an incredible freshness to the song.”

Passion, authenticity, and generosity are what Karim Naas channels through his music. In 2020, the critically acclaimed, 21-year-old producer and DJ laid a solid foundation for his career with over 5 million streams and 1.2 million video views. It portends to be an incredible year for Karim as well, with several releases and more acclaim from the media and critics.

‘M.I.A’is out now via Island Def Jam France / Naas Music Publishing. You can listen to this track below!

Did you miss our previous article…
https://bonking.com/celebrate-edc-weekend-in-style-at-the-lia-beach-club-las-vegas-with-dreamstate-more/ 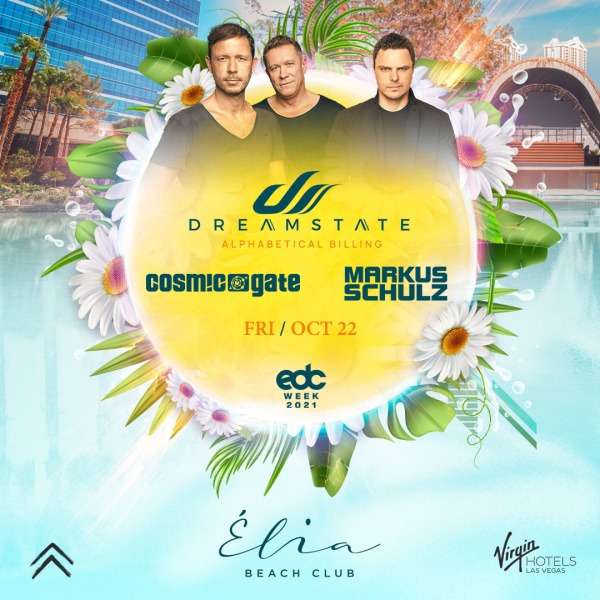 Electric Daisy Carnival Las Vegas is right around the corner, and we could not

Next
Classic Track ‘As The Rush Comes’ Remixed by Cristoph 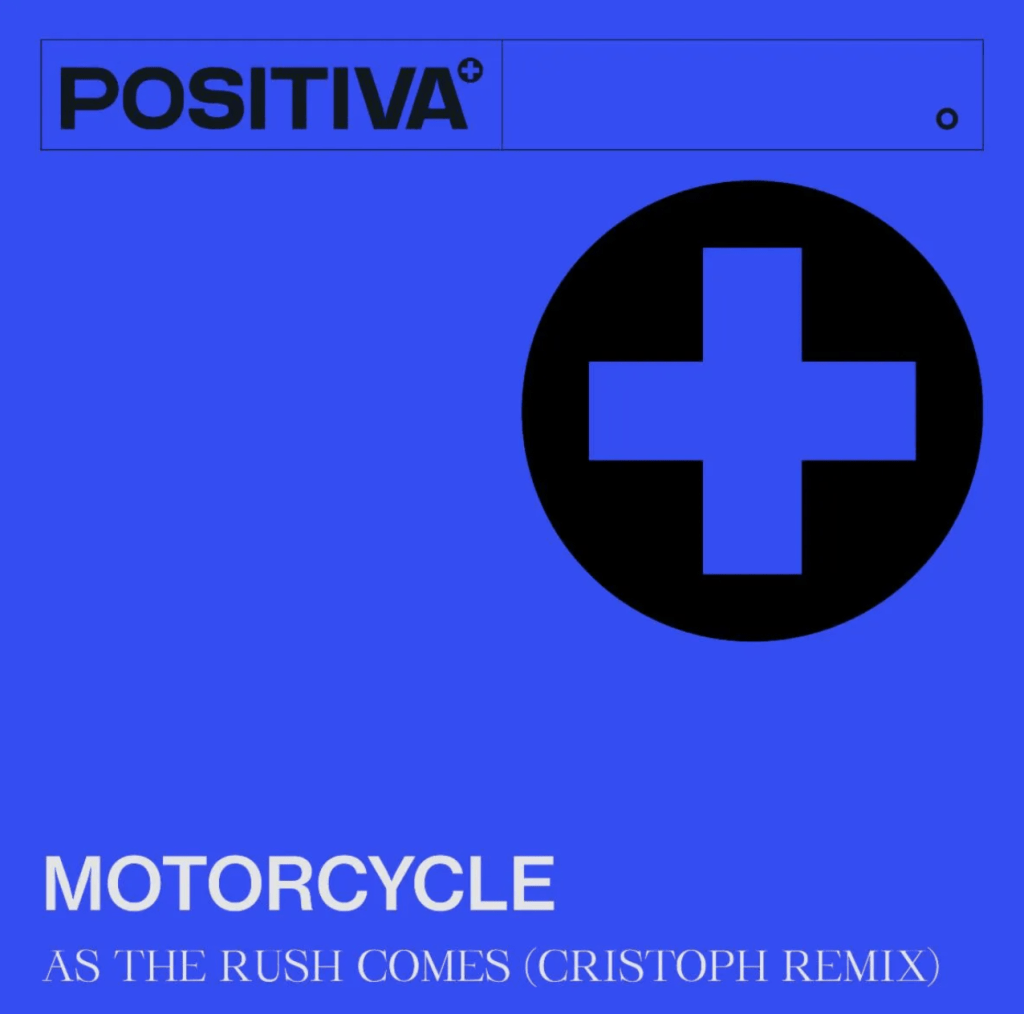 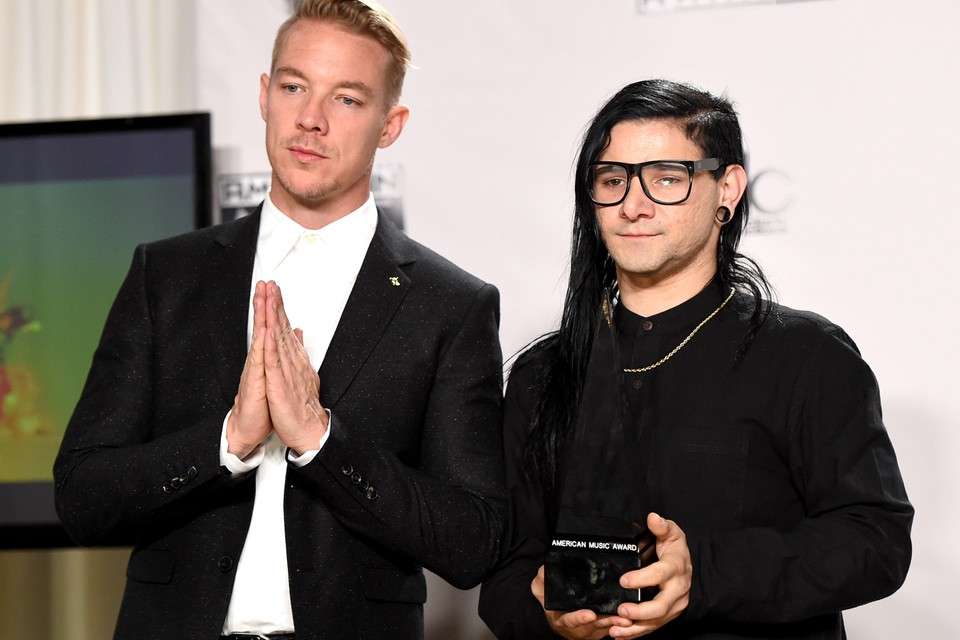 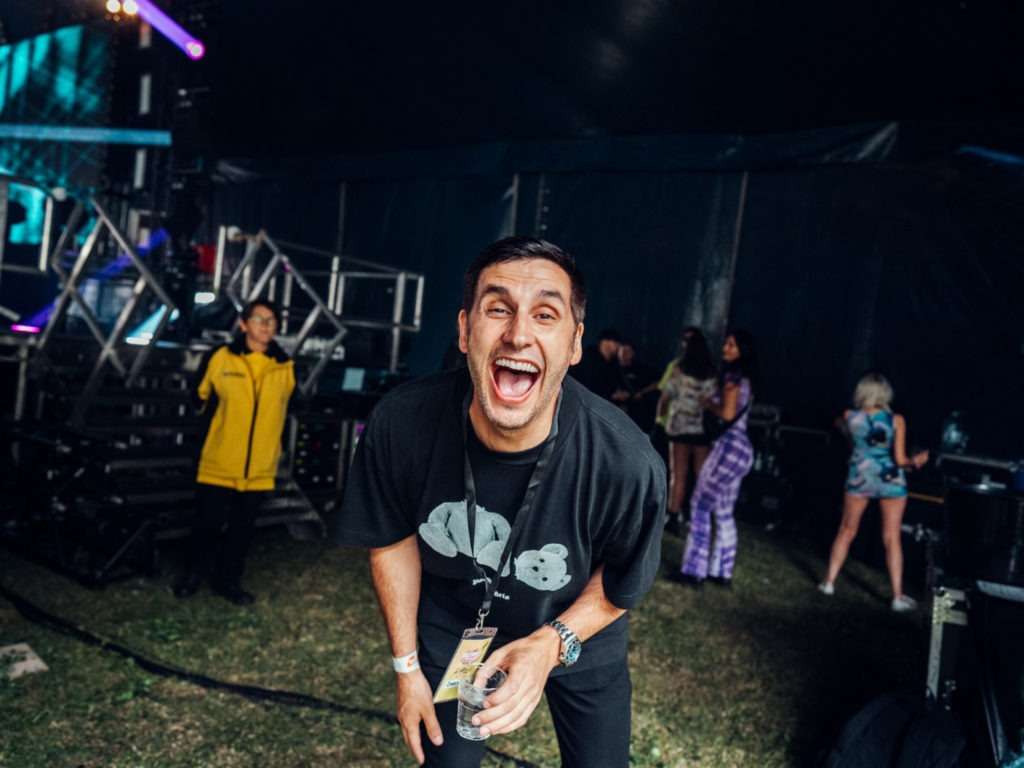 The popular EDM festival, Electric Forest stands up for abortion with a banner 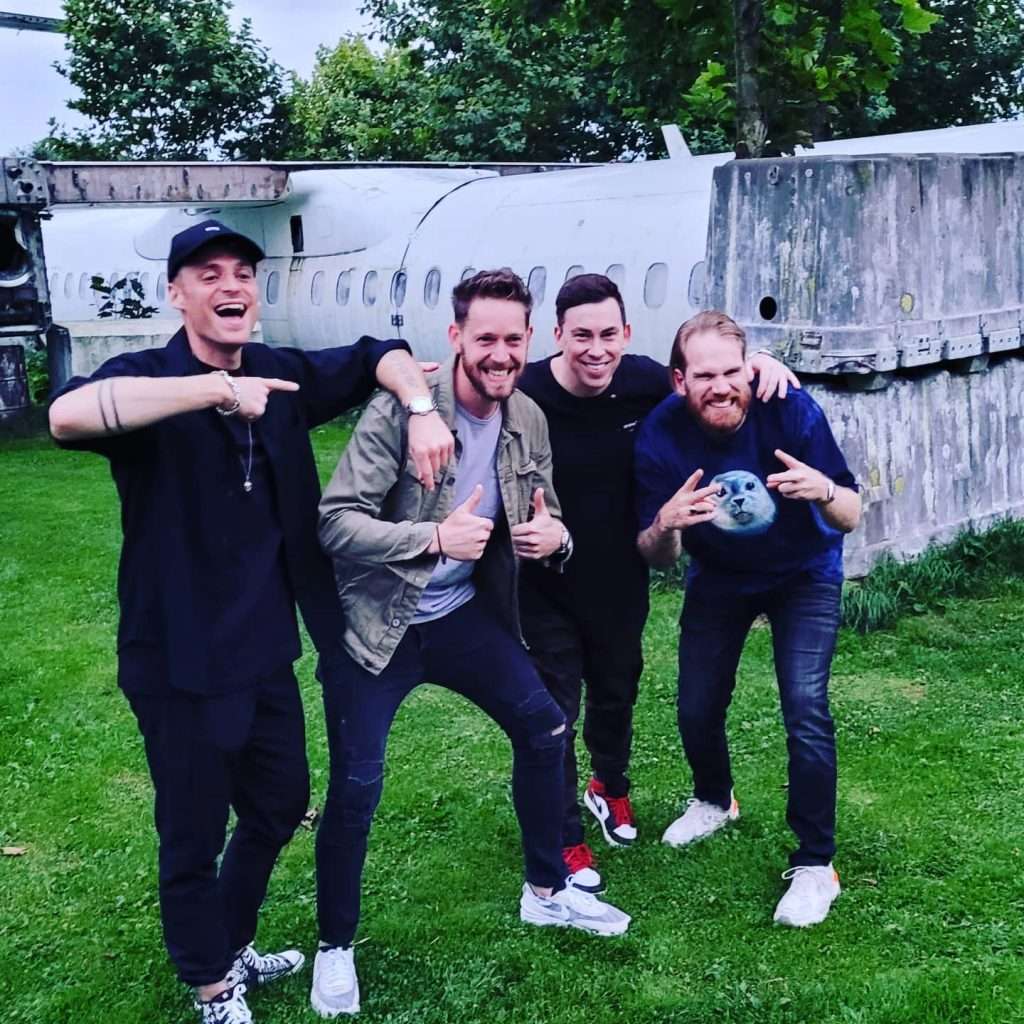