Continuing his Escapism LP rollout, Oregon-based producer, outdoorsman, and storyteller RIP Kenny returns with his unorthodox electronic style by blending heavy rock and glitches of dubstep on his new single “Thought I Knew You.”

Dedicated to the art of narration via sound, RIP Kenny is inspired by the violent, beautiful, and unapologetic mountain landscapes of his hometown in Bend, Oregon. Synthesizing the identity of mother nature with the unifying essence of music itself, “Thought I Knew You” is a hardcore listen with melodic channels and a powerful mantra. The track boasts his haunting vocals as they linger and shift atop metal-inspired cadences and static reverb.

Speaking on the track RIP Kenny says, “‘Thought I Knew You’ is a record that embodies the raw, the gritty, the hurt. It’s funny how with this one the blend of rock and electronic unintentionally fused into such a cohesive package — it just ended up that way, writing by feel for this section of the album’s story. Its sonic aesthetic just fits. On the surface a simple meaning of distrust — but beneath lies an ocean of betrayal, deals with devils unspoken.”

Did you miss our previous article…
https://bonking.com/bigcitybeats-world-club-dome-las-vegas-edition-caps-off-massive-2022-lineup/ 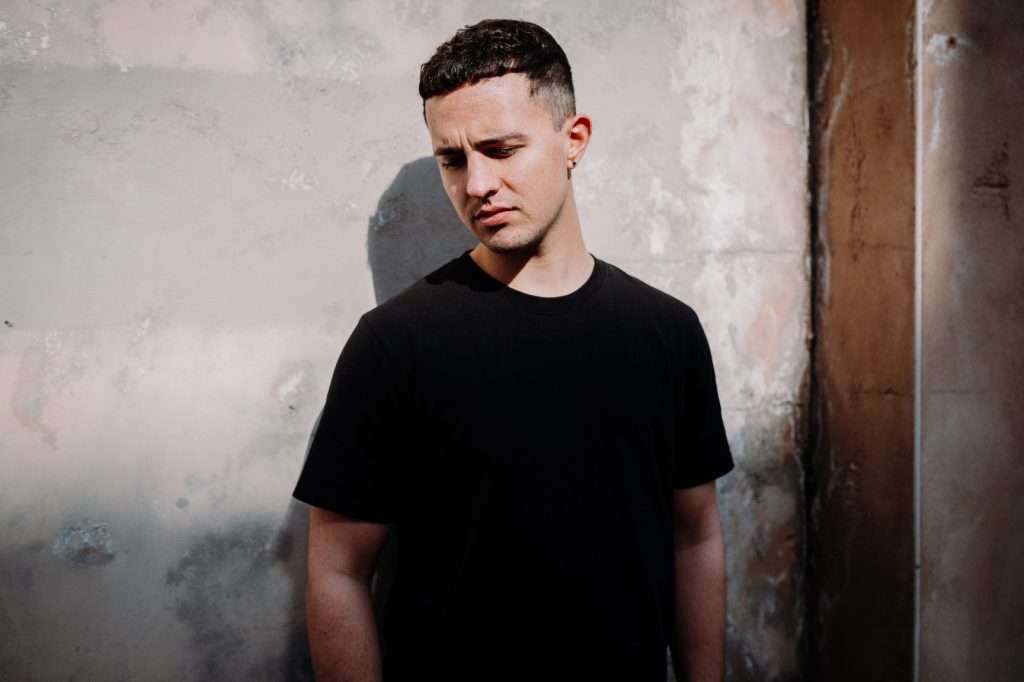 Next
MOMENTO – THE SOUND OF SUNSETRead More 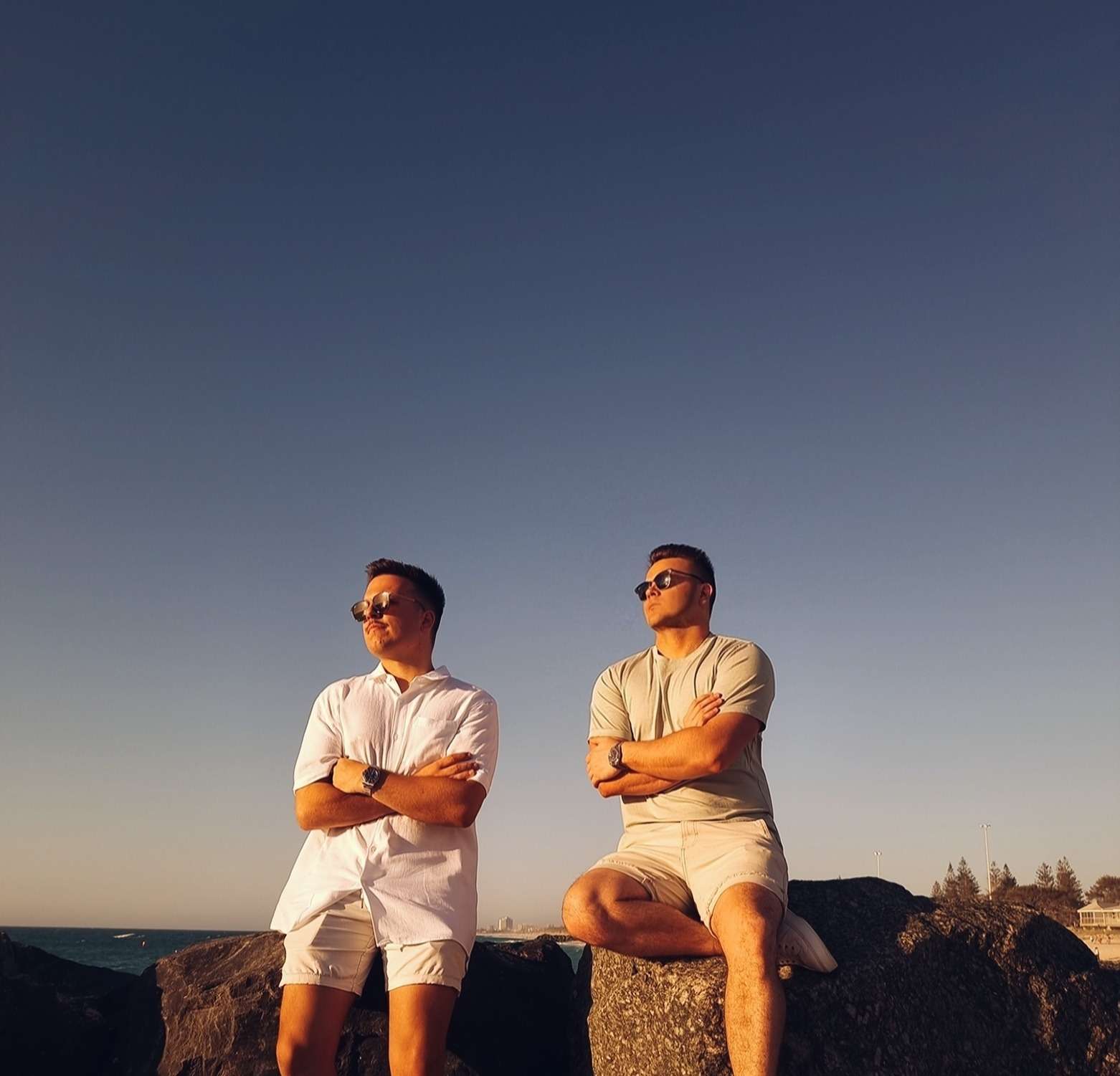 MOMENTO – THE SOUND OF SUNSETRead More

elrow Returns To The Brooklyn Mirage This July

Trance is alive and well, for proof of this, look no further than Armin van 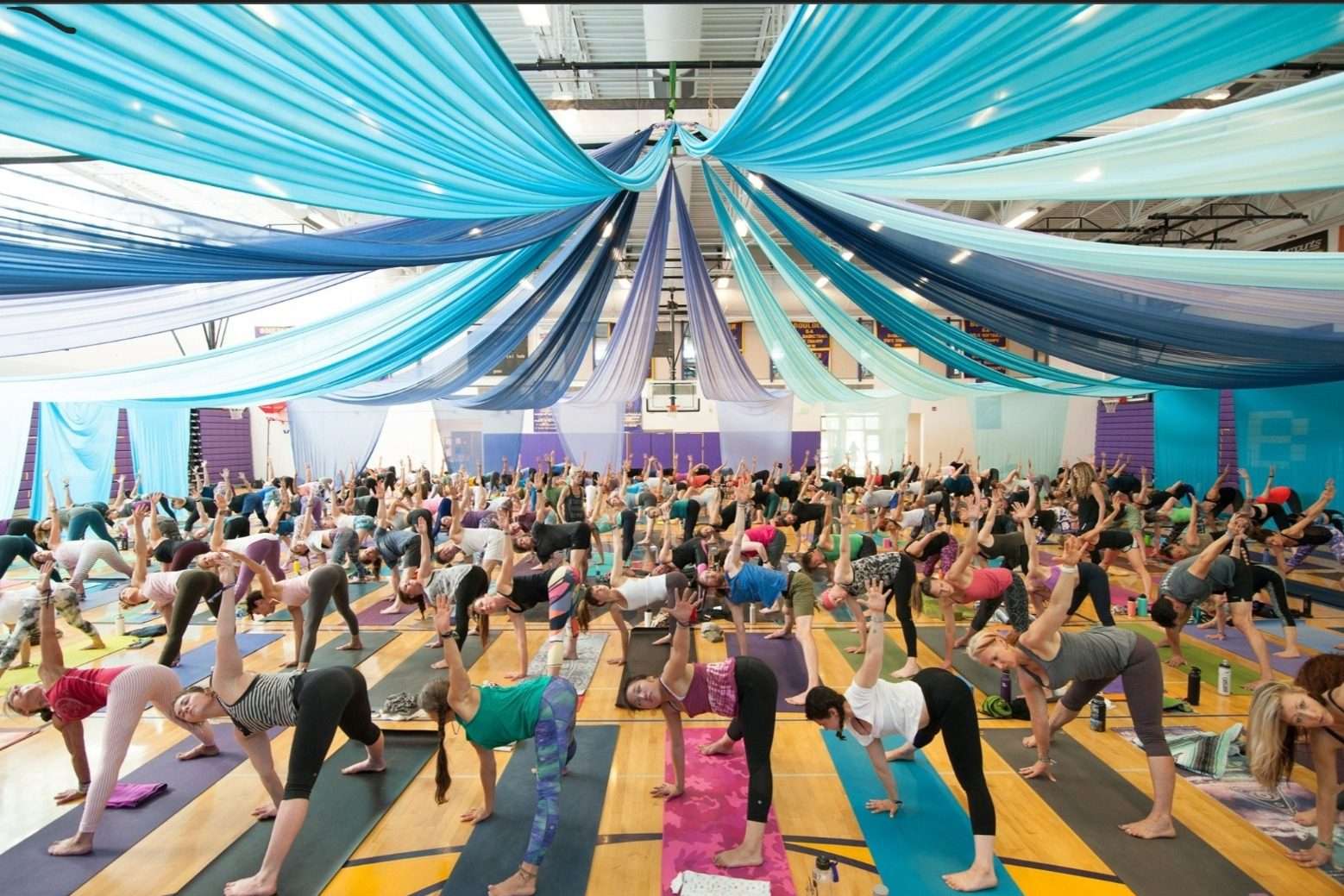 Disabling Fear, Not The EDM Community

As an active EDM lover, it’s become clear to me that disabling fear is the