The Grammy nominated French DJ/Producer, announced on various social media platforms on February 21st that he would be premiering a never before heard song while on tour. Good Faith Live is the tour for Madeon’s second studio album, Good Faith, which was released in 2019.

The post Madeon to Premier New Song on Tour appeared first on EDMTunes.

Did you miss our previous article…
https://bonking.com/new-swedish-house-mafia-redlight-surfaces-online-thanks-to-alesso-carnage/ 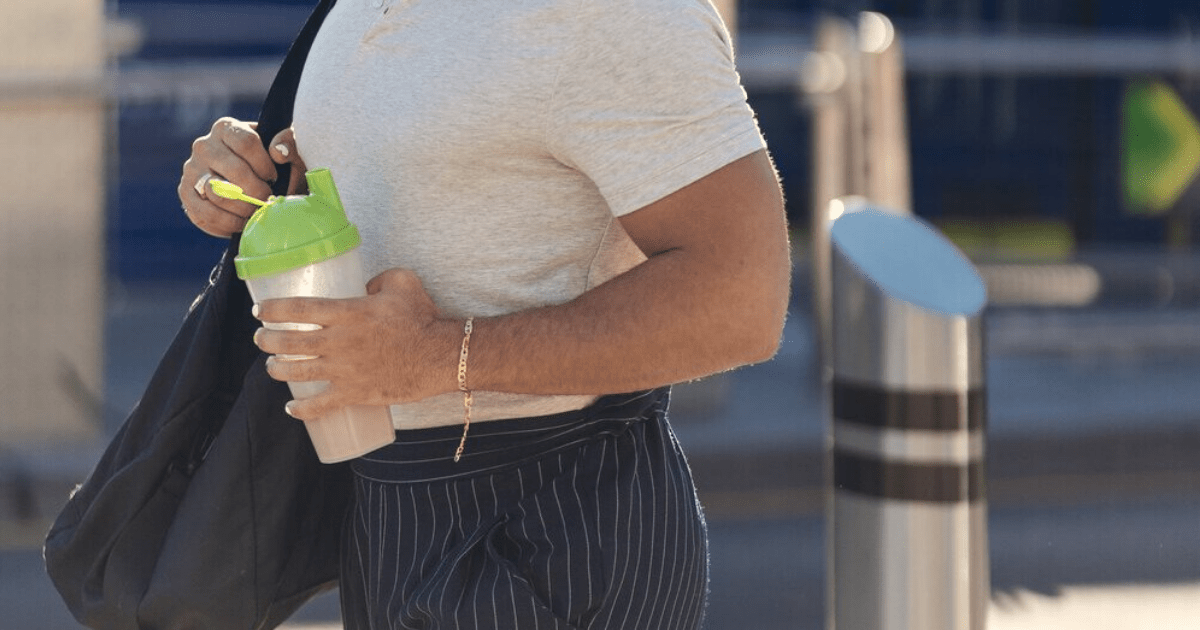 Next
Turno Teams Up With The Shard Climber For Thrilling New….Read More 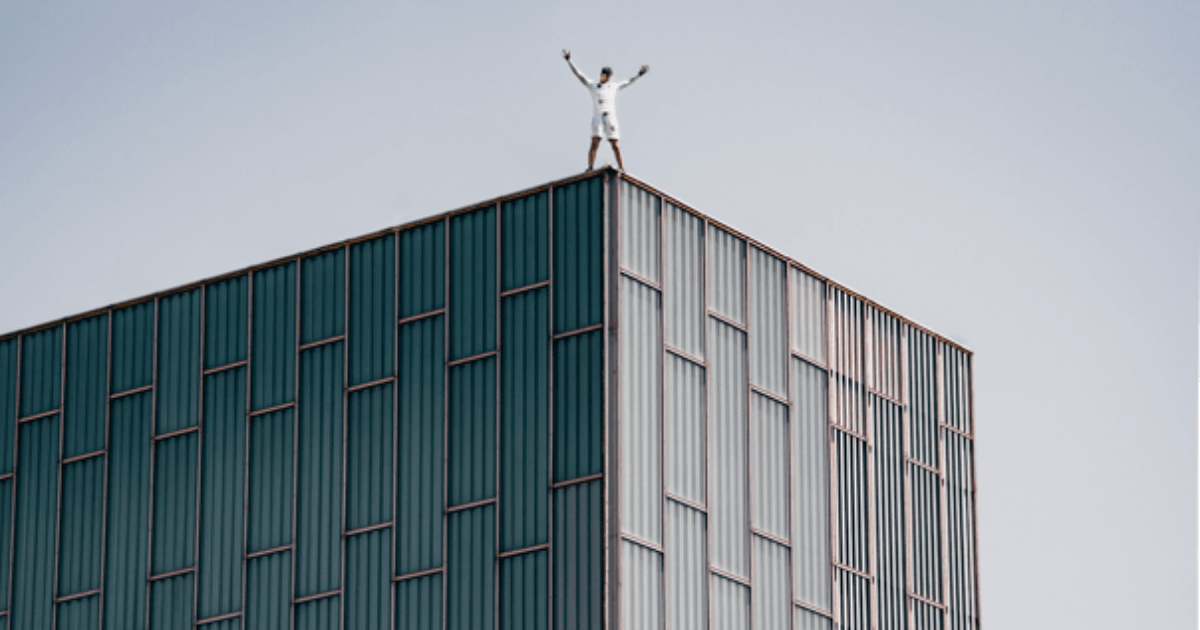 Turno Teams Up With The Shard Climber For Thrilling New….Read More 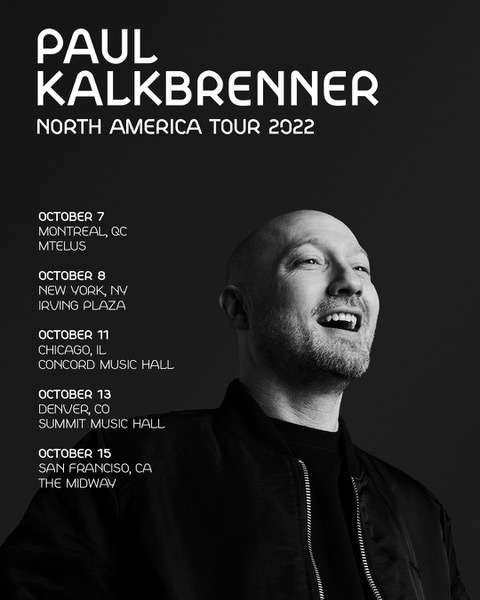 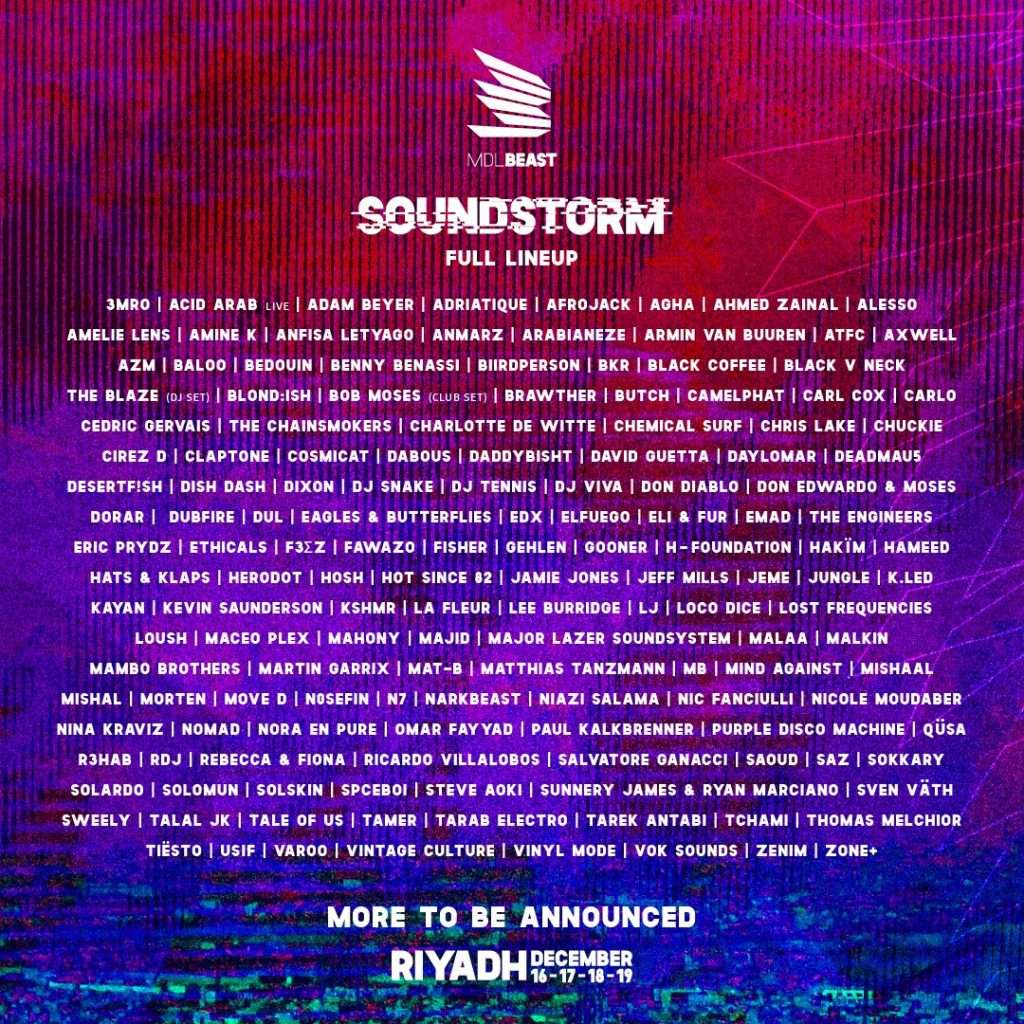 Ibiza, the famed party island off the coast of mainland Spain is easing its