As March comes closer and closer, preparations for this year’s return of Miami Music Week continue in earnest. This week, we have a great new set of events that have been announced, many from popular festival brands such as The BPM Festival and Circoloco.

Here is all the information you need on the newest events joining the MMW lineup.

After recently announcing the cancellation of its Costa Rica edition, The BPM Festival is making its official return to the city of Miami. Taking place for two days during Miami Music Weekend, event organizers are partnering with Humans Alike to bring a special treat to BPM fans and party-goers alike. The official lineup has yet to be released, but it is expected to be announced closer to the festival.

Circoloco will be marking its footprint in the Magic City once again during Miami Music Week. Location details have yet to be announced, but it has been specified that this will be a warehouse takeover someplace in Downtown Miami. No lineup has been shared as of yet.

Tickets: The sale begins on Friday, February 4 at 12 PM EST.

Adam Beyer returns to Miami’s Club Space with the grand return of his Drumcode Miami showcase, an annual tradition for the week-long music celebration. The Swedish artists will be taking over the Terrace until the early hours of dawn, giving party-goers a full night of music and dancing. According to the official Club Space social media, the full lineup for this event will be announced soon.

Event promoters BLNK CNVS will be hosting the 2022 return of the iconic Gorgon City Realm event. Known for hosting some of the best MMW events in years past, the promoters are promising a stacked lineup you don’t want to miss.

Tickets: Artist Pre-sale begins on Thursday, February 3rd @ 10 AM. Those interested in signing up for the sale can do so here. The public sale will begin on Friday, February 4th @ 10 AM.

Did you miss our previous article…
https://bonking.com/carl-craig-is-celebrating-black-history-month-with-all-black-digital-a-new-discussion-and-performance-series/ 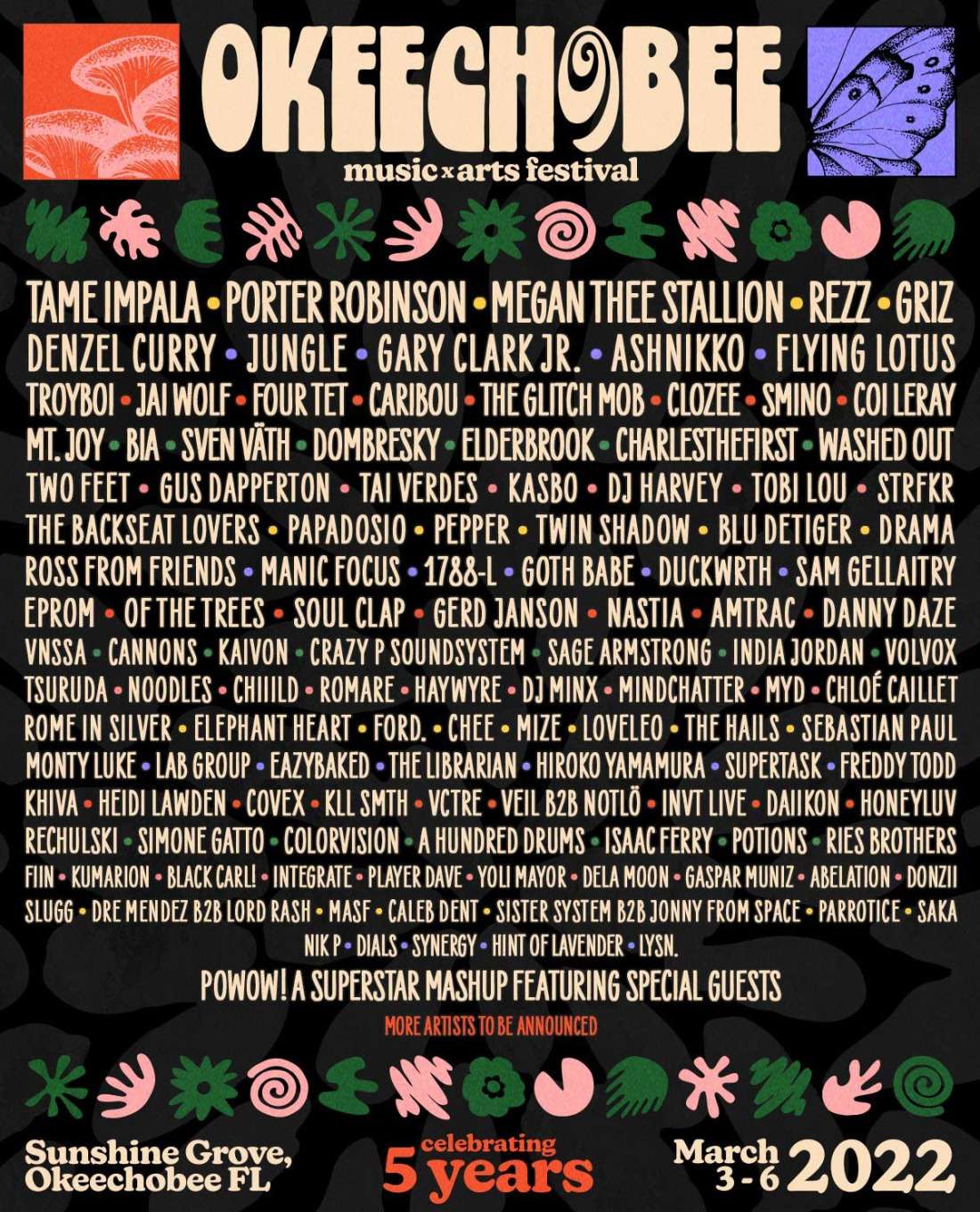 It is nice to have festivals back

Two dance music giants might be coming together on a track