MitiS (Joe Torre), is one of a kind. He’s exceptionally kind and devoted. A family man and supportive friend. And he’s dedicated to his craft and to making the world a bit brighter. That’s a lot for one person to take on. But somehow he makes it happen. Way back in January of 2021, his first single, ‘Try’ was released off his second full-length album. Not long after, we heard the full album titled Lost. It was widely appreciated by Ophelia Records, other record labels, friends and family, and newcomers alike. Joe put in the damn work even before we were all forced home because of the pandemic. Take a listen to Willy Joy’s interview with MitiS to learn more!

Lost was released back in April 2021, as we were starting to see the light at the end of the tunnel. And now, on September 17th, a deluxe version of Lost is here. The remixes are exceptional. It features some unbelievable legends from our electronic music world. Both ‘Try‘ and ‘Homesick‘ received the most love. Morgan Page and Au5 lend their hands to their own incredible versions of ‘Homesick.’ Meanwhile, ‘Try’ was carefully taken care of by Fairlane and Zion. Fairlane is uplifting and summery. Zion’s take contains a little more drumstep, which MitiS has been a huge fan of since the beginning of his career.

Next, Ophelia’s hottest duo, Gem & Tauri put their house spin on ‘Back To Me.’ The ladies are fresh off an outstanding performance at The Gorge for Chronicles III. Thousands were in attendance and were moving to the already groovy beat this track has. Courtney Simmons and Emma Montalvo really have a bright future ahead of them and MitiS can see that in them too. Finally, Sunny Lax, a good friend of the Anjunabeats label, puts an exhilarating twist on ‘Hurt‘ featuring vocalist Zack Gray. This song is perfectly placed within the tracklist. Right after the ride that Morgan Page and Au5 give your ears, Sunny Lax then throws trance into the ears. It’s refreshing and energetic!

Catch MitiS Near You!

On top of his 2021 tour that’s currently happening, he will also be playing at Lost Lands, Spring Awakening Music Festival, and Groove Cruise in 2022. Joe, you are exquisite. Keep shining! Just look how far you’ve come. Don’t stop now!

Take a listen to the deluxe album and enjoy!

Did you miss our previous article…
https://bonking.com/event-review-duke-dumont-makes-triumphant-return-to-the-la-shrine/ 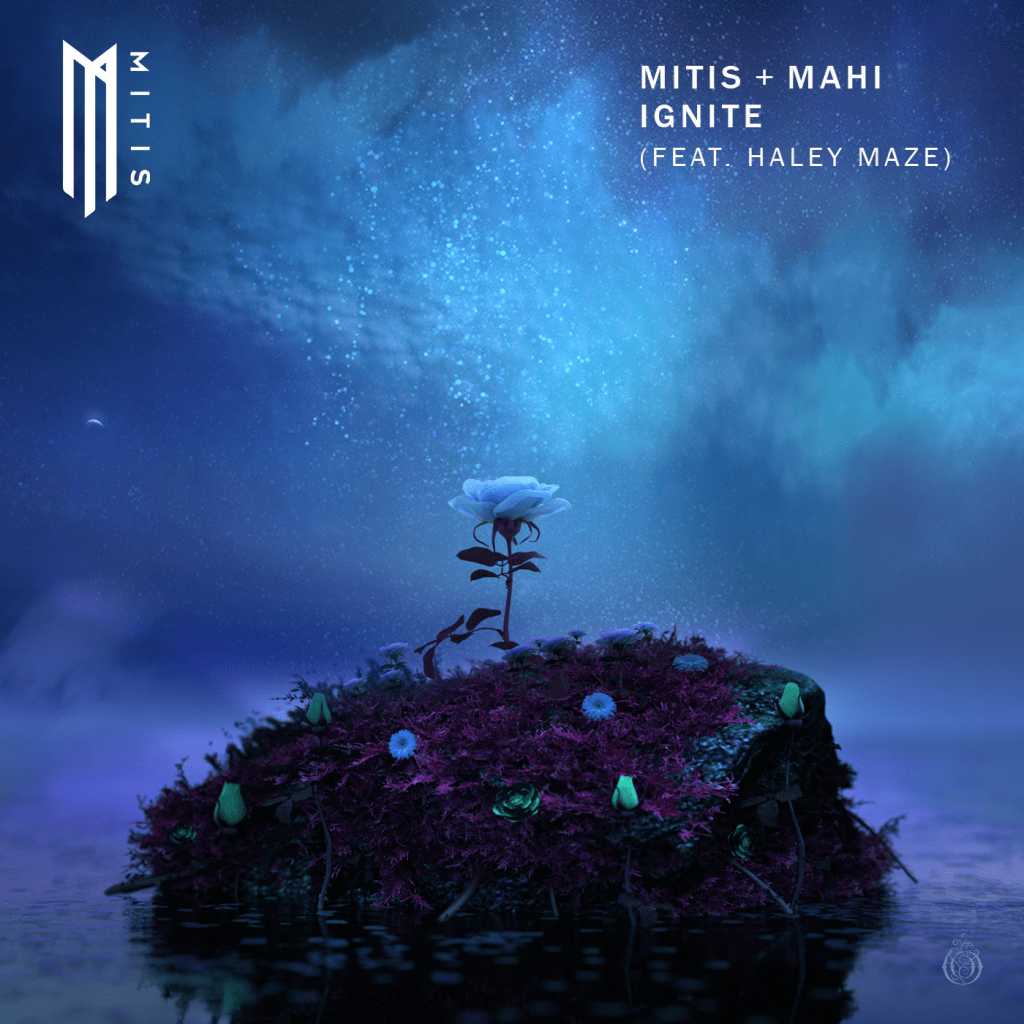 Next
AURIGA DEBUTS ON IAMT WITH MAMMOTH ‘UNDERNEATH’ EP !Read More

AURIGA DEBUTS ON IAMT WITH MAMMOTH ‘UNDERNEATH’ EP !Read More

Fresh off the release of her new single ‘Run In A Dream,’ pop artist 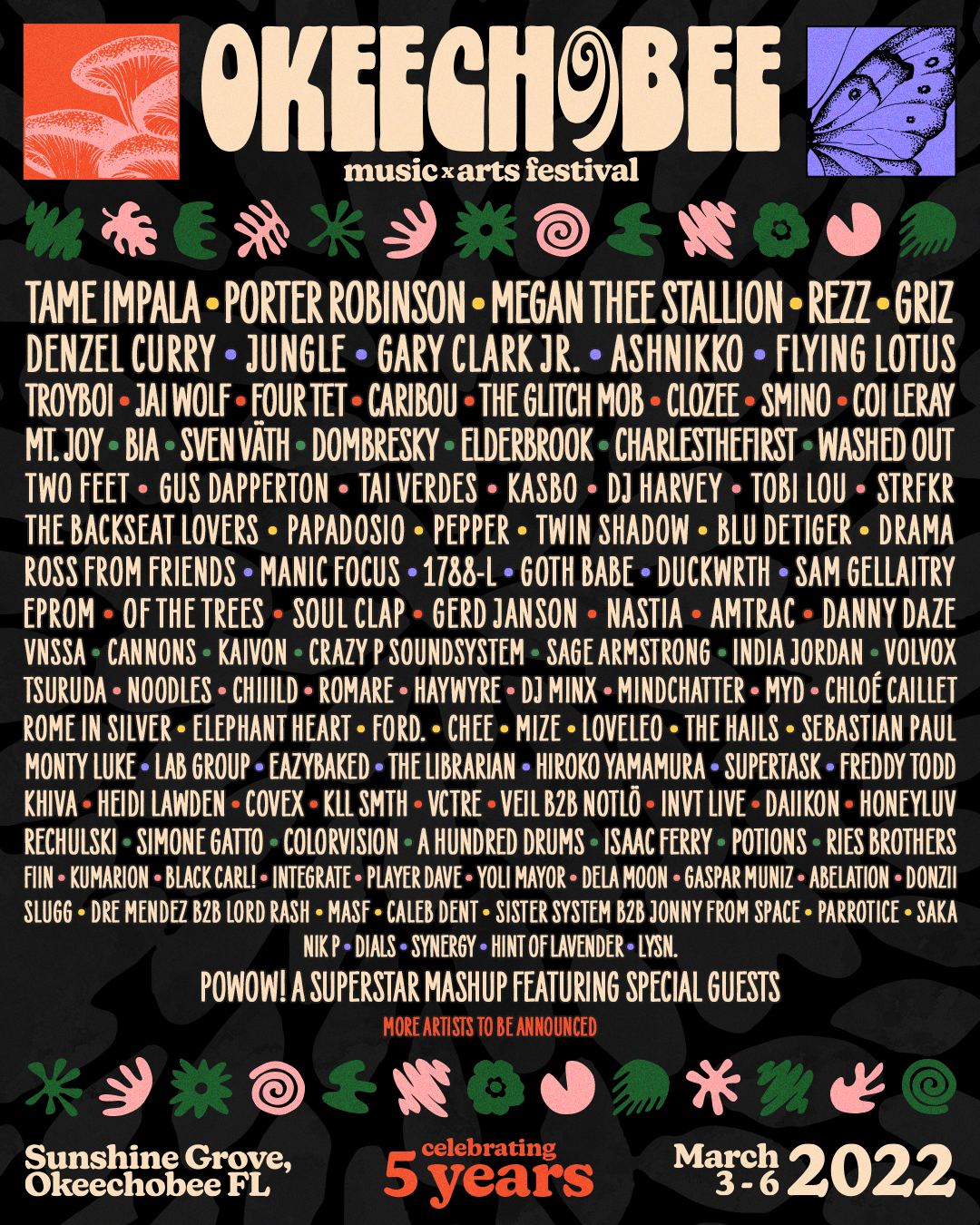