Sets We Are Excited to See at Audiotistic SD

Since 1996, Audiotistic has been uniting various styles of music culture, including EDM and hip-hop. This November, Audiotistic will be making its debut in San Diego. Here is a list of sets we will definitely be front row for:

French house producer, Tchami has been one of the biggest names in today’s EDM scene. He has worked alongside various big-name artists such as Oliver Heldens and Malaa. Tchami’s church-themed sets are truly one of a kind!

Bringing some of the heaviest riddim we’ve ever heard is Svdden Death. Infamous for his VOYD sets and his large cult-like following, he is has become a household name for bass lovers far and wide.

Ace Aura is a bass music producer known for his beautiful melodic rhythms. If you love bass, but also love being taken on an emotional rollercoaster, Ace Aura’s set is perfect for you.

Canadian DJ and producer, Whipped Cream, is not a force to be reckoned with. Whipped Cream melds hip-hop and dark bass together to form a sound like no other.

Wuki has become a TikTok sensation with his own takes on trending music. You might recognize his remix of “As The World Caves In (Oh Girl It’s You)” as it has been used in thousands of videos. When on stage, he brings high energy and non-stop fun.

PhaseOne is an Australian DJ and producer that infuses heavy metal into dubstep tracks. With earth-shaking guitar solos and vocals, you won’t be prepared for his heavy-duty sets!

Hailing from Los Angeles, California is the dynamic duo, ARMNHMR. Just this year, they have graced the stages of Escape Halloween, EDC Las Vegas, and more. During their sets, you can enjoy heavy bass, music you can fall in love to, and K-pop!

The musical prodigy, Dion Timmer, shows no mercy when he is on stage. Ever since he was a mere teenager, many people recognized his talent, including Excision himself! There is no telling what to expect from his sets, however, we already know our expectations will be exceeded.

VNSSA has been taking over the industry by spinning tables all across the United States with non-stop good house music. This L.A.-based powerhouse will keep you moving and grooving for her whole entire set!

Ever since we can remember, this unstoppable duo has been pulling at our heartstrings and making us tear up during half their sets. Not only will they make you want to hug everyone around you, but also headbang until you can’t anymore! SLANDER will most definitely take you on the journey of a lifetime through their music.

At the age of 16, Moore Kismet is the youngest artist who will be performing at Audiotistic. They are not to be underestimated. Their goal is to diversify EDM with a unique sound and presence. Not only do we think they’ve met that goal, but also exceed it.

HoneyLuv brings the house down by mixing hip-hop and r&b with a heavy emphasis on house and techno. She has her own radio show on iLL Donuts Radio called House of Honey.

We can’t wait to see you there!

Next
THE FAVORITE MUSIC PRODUCTION TOOLS OF AVAION CHEBORead More 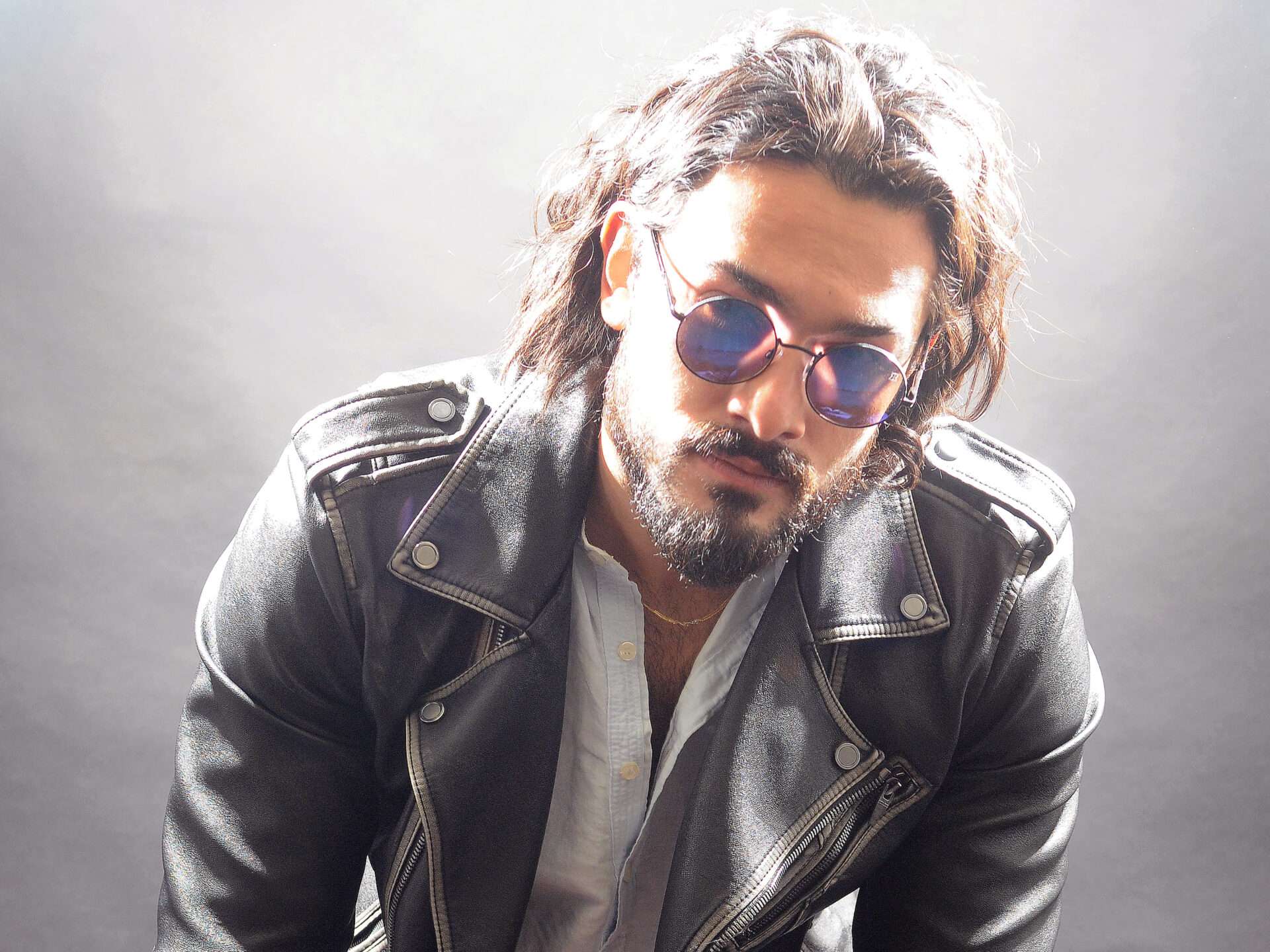 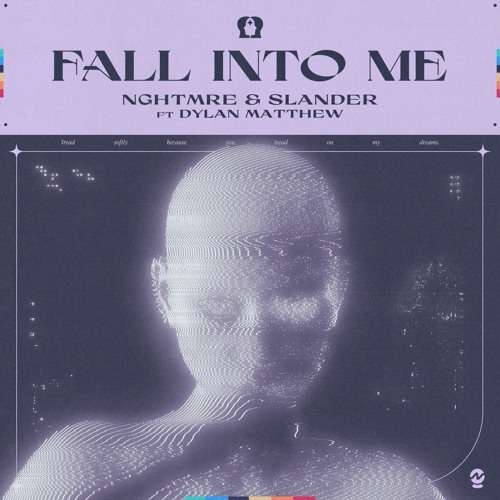 NGHTMRE and SLANDER Release ‘Fall Into Me’ ft. Dylan Matthew

NGHTMRE & SLANDER – FALL INTO ME NGHTMRE and SLANDER dropped a new 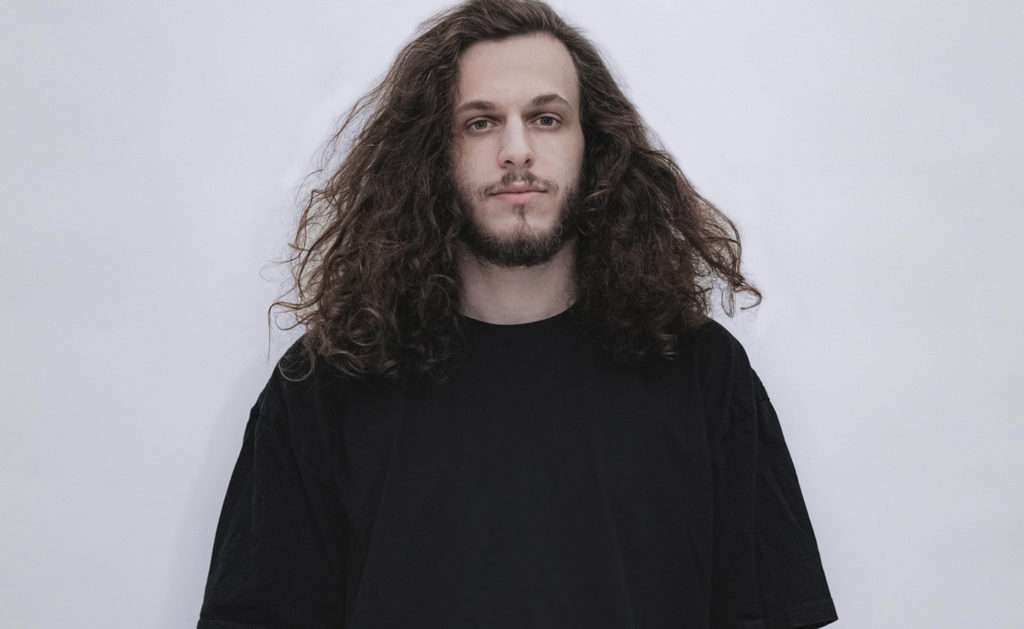 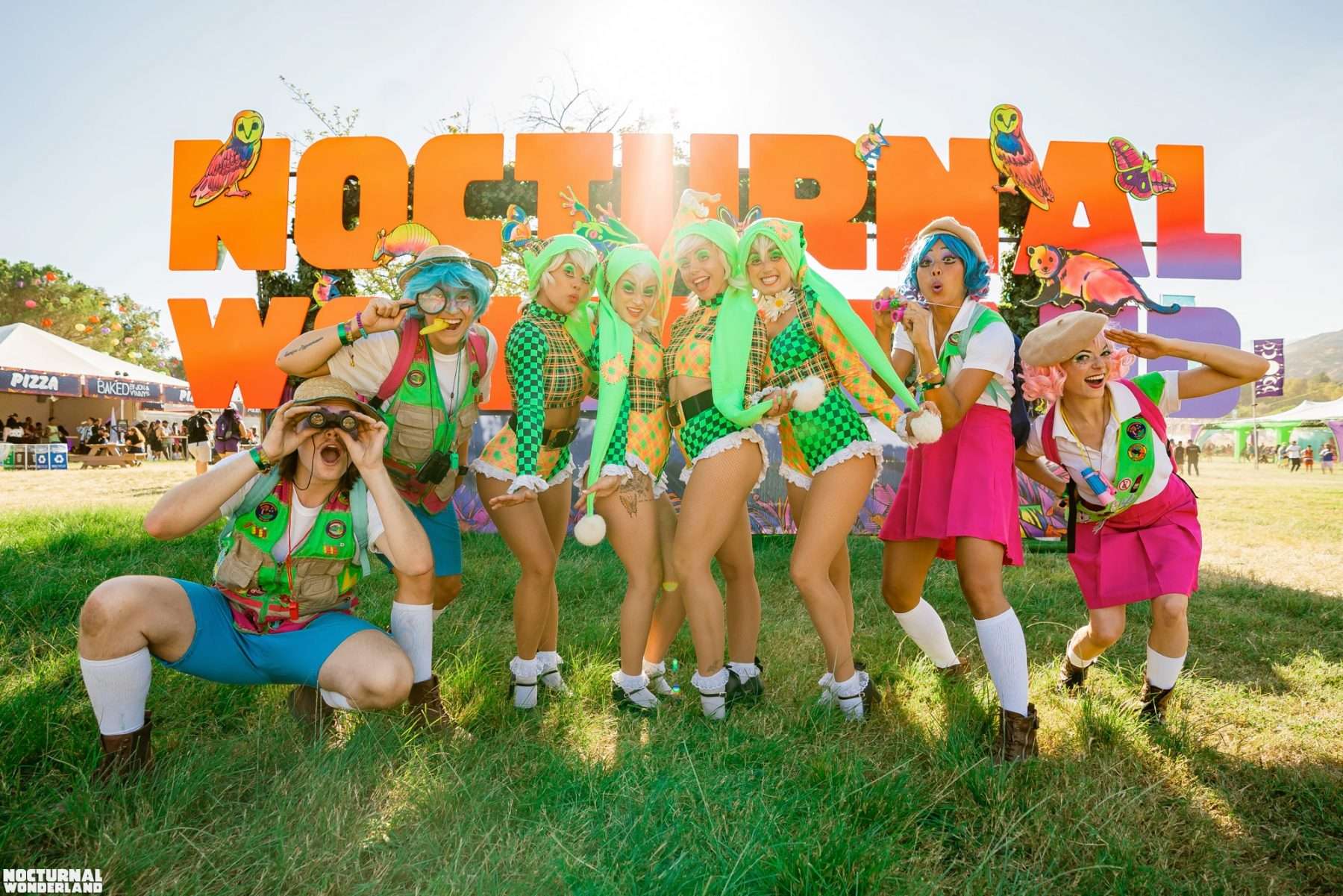