Legendary New York City record label, Nervous Records, will celebrate its 30th anniversary with a takeover on BBC Radio 1. Lasting four weeks in total, the revered music station will share a new mix from a frequent Nervous artist every week in the month of Sepetember. Check out the full schedule below:

All four of these artists have released on Nervous throughout the years, and all four demonstrate the wide range of sounds the label welcomed right when dance music was coming into its own in the early 90’s.

Louie Vega and Kerri Chandler represent New York house royalty. Josh Wink was one of the first artists to establish Nervous as a purveyor of minimal and darker sounds. Ewan Mcvicar’s contribution to the takeover demonstrates the intention of Nervous to remain relevant and sign young talent.

This four-week takeover comes ahead of Nervous Records: 30 Years, the compilation release to cap off the anniversary. The double album will include some of the most famous singles from the Nervous catalog as well as remixes to modernize the tracks for 2021. Louie Vega, David Morales, Radio Slave, and Tensnake are some of the artists who will appear on the release. Look for it on October 1 on vinyl and October 15 on digital. 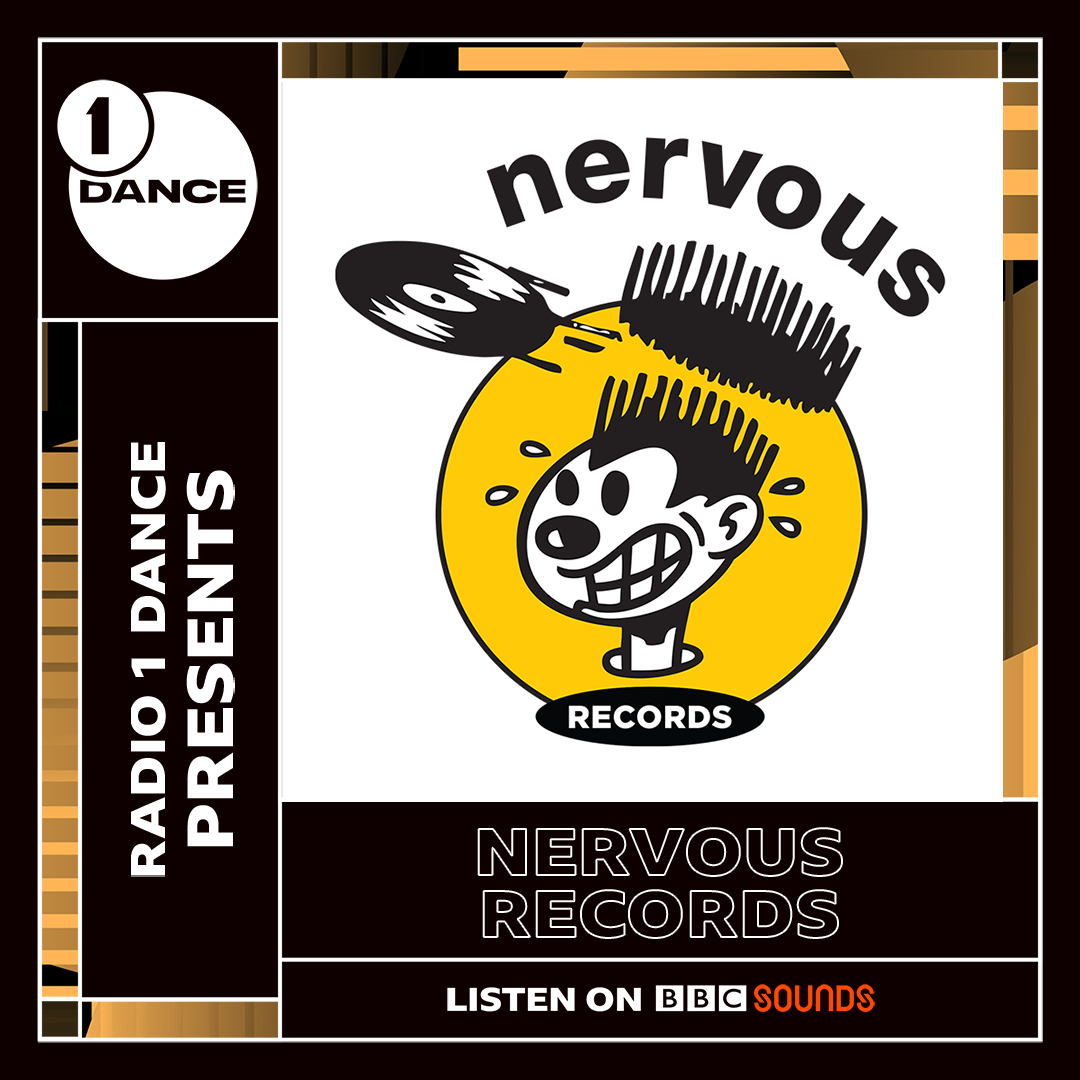 Did you miss our previous article…
https://bonking.com/the-australian-women-in-music-awards-set-for-return-in-2022/ 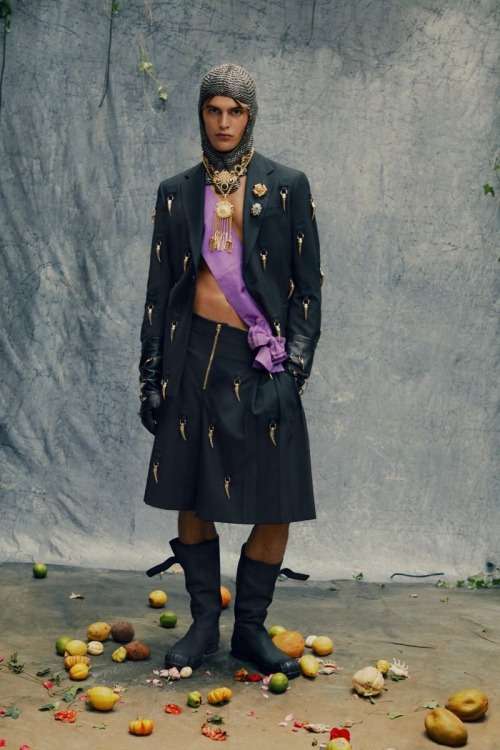 Next
Bingo Players To Embark On US Tour Alongside New Single, “Do What You Like” 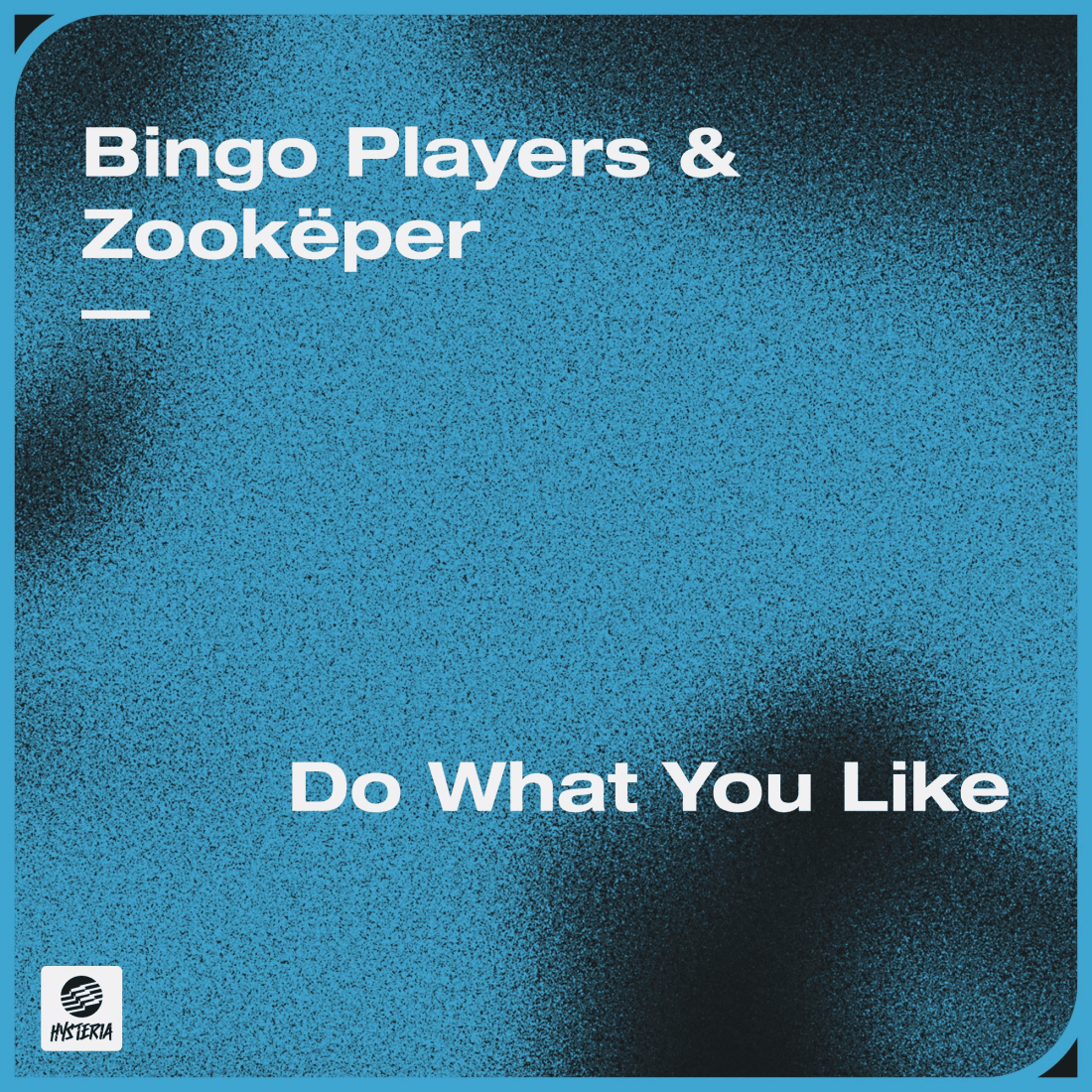 Bingo Players To Embark On US Tour Alongside New Single, “Do What You Like” 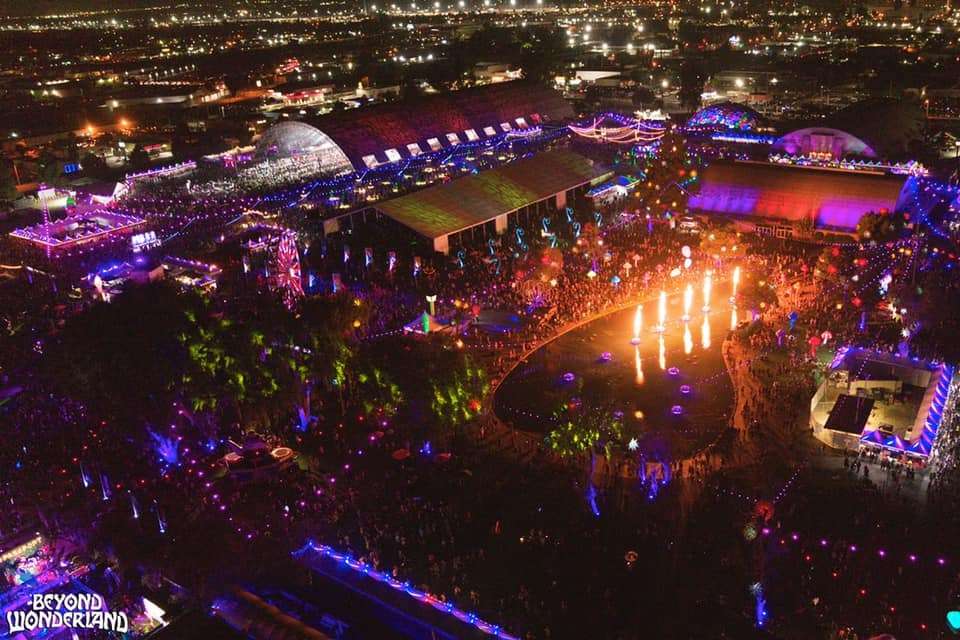 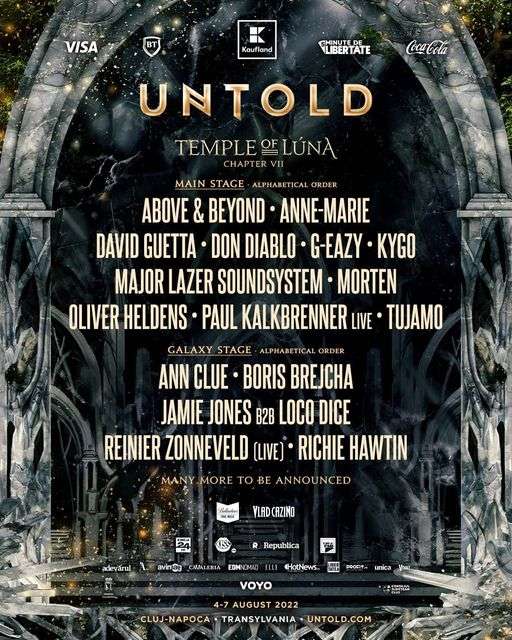 Two of the most iconic partying venues in Ibiza, Ushuaïa Ibiza and Hï Ibiza,

elrow Returns To The Brooklyn Mirage This July