It’s so close I can taste it. Swedish House Mafia’s new track is coming, and from the looks of it, it might be the best one they’ve released so far. A couple of days ago a video surfaced online. In the video the Alesso can be seen playing what appears to be ‘Redlight’, Swedish House Mafia’s new track. From the video, there’s only one thing you can confirm. It’s a powerful track. A complete banger.

From the looks of it, Swedish House Mafia has returned to progressive sound on this one. The return of the group has been marked by a completely immersive experience through both the internet and real life. Their collaborations with some of the biggest artists of the moment, along with the upcoming release of their album have the whole industry waiting for the final release.

After the video of Alesso performing surfaced online, the trio posted a series of new images that match the whole ‘Redlight’ thematic.

Alesso, however, is not the only DJ in possession of Swedish House Mafia’s ‘Redlight’. A couple of days ago, Carnage posted an Instagram story also playing the track out and tagging the trio as well.

After posting a picture together with the singer, it has been speculated that he might be one of the collaborators behind ‘Redlight’. After listening to the video of Alesso some have confirmed those are indeed Sting’s vocals.

So, there you have it. Just a few more days until we’re blessed with Swedish House Mafia’s new track ‘Redlight’. While the return of the Swedish House Mafia has generated mixed reviews, one thing remains true. When their next song drops, everyone will run as fast as they can to listen to it.

Did you miss our previous article…
https://bonking.com/o2-arenas-roof-partially-torn-off-by-storm-eunice-in-london/ 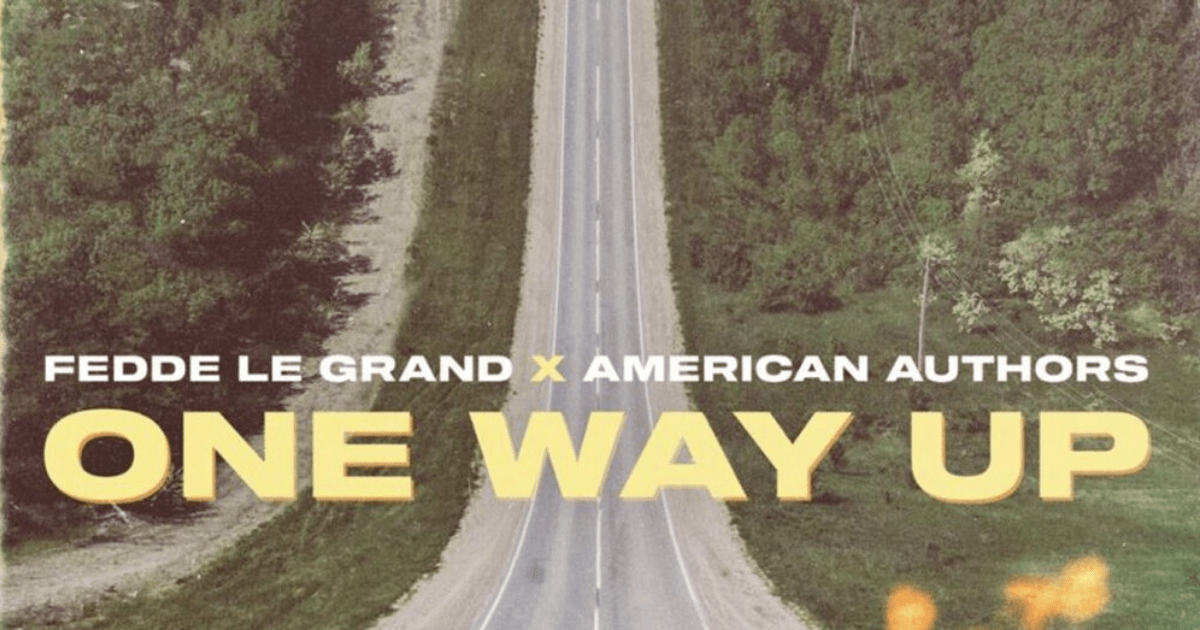 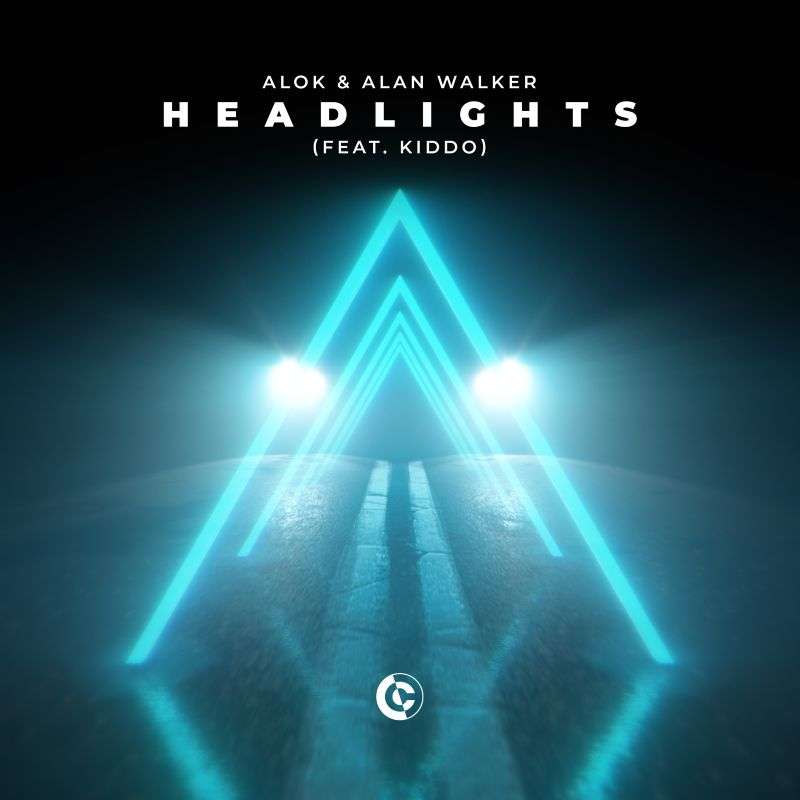 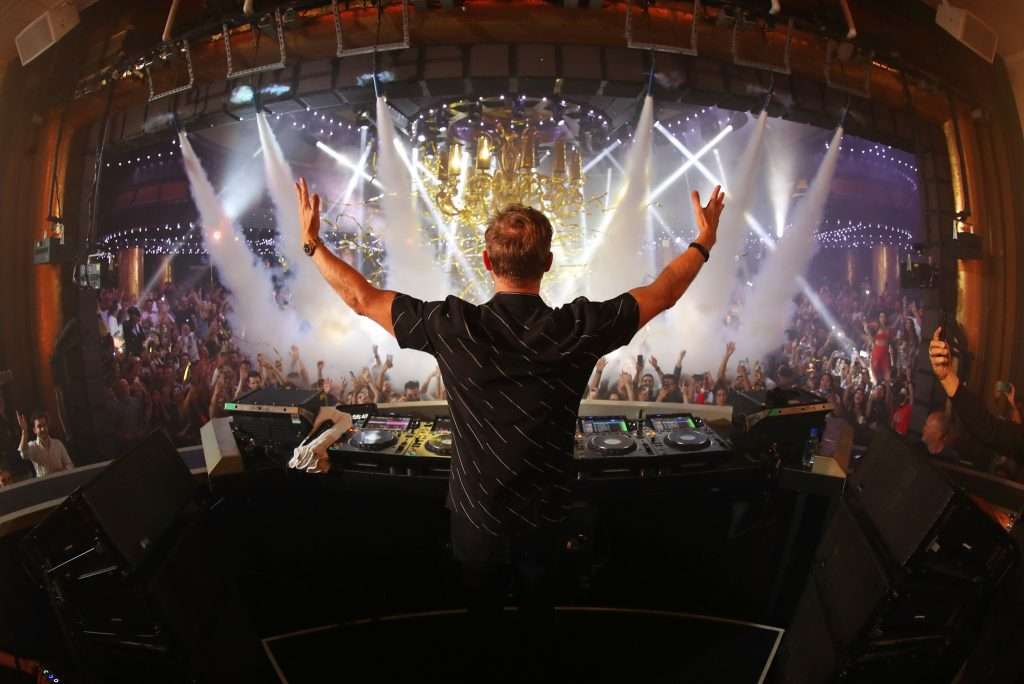