Odesza is now 5 tracks deep into their new album with their new addition, ‘Wide Awake’. They invited vocalist, Charlie Houston to create their next masterpiece. A masterpiece is exactly what they created. ‘Wide Awake’ is the perfect example of what Odesza can do.

Their new album already consist of the tracks ‘The Last Goodbye‘, ‘Behind The Sun‘, ‘Love Letter‘, ‘Better Now‘, and now ‘Wide Awake’. The duo is already widely successful and known for their millions of streams, their new album is a promised success. Their song ‘The last Goodbye’ is already a TikTok sensation where users use the ear candy like chords to express depth over post. After their long break away from the production and live sets, Odesza is coming back with a punch.

In the new single, Charlie Houston starts it off with a verse containing lots of emotion. The production begins with a variety of Odesza style pads and a tight drum groove. As the instrumentation starts to build momentum, Charlie increases her energy. Then, releasing all the energy, ‘Wide Awake’ goes into a chorus that consist of vocal shouts that add contrast to Charlie’s voice. After, the track breakdowns giving Charlie’s voice room to shine. Coming back, the instrumentation adds some brass horns to change up the next chorus. Finally, the track concludes by riding out the tracks well-established groove. Yet, another perfect song from Odesza.

Listen to ‘Wide Awake’ below! 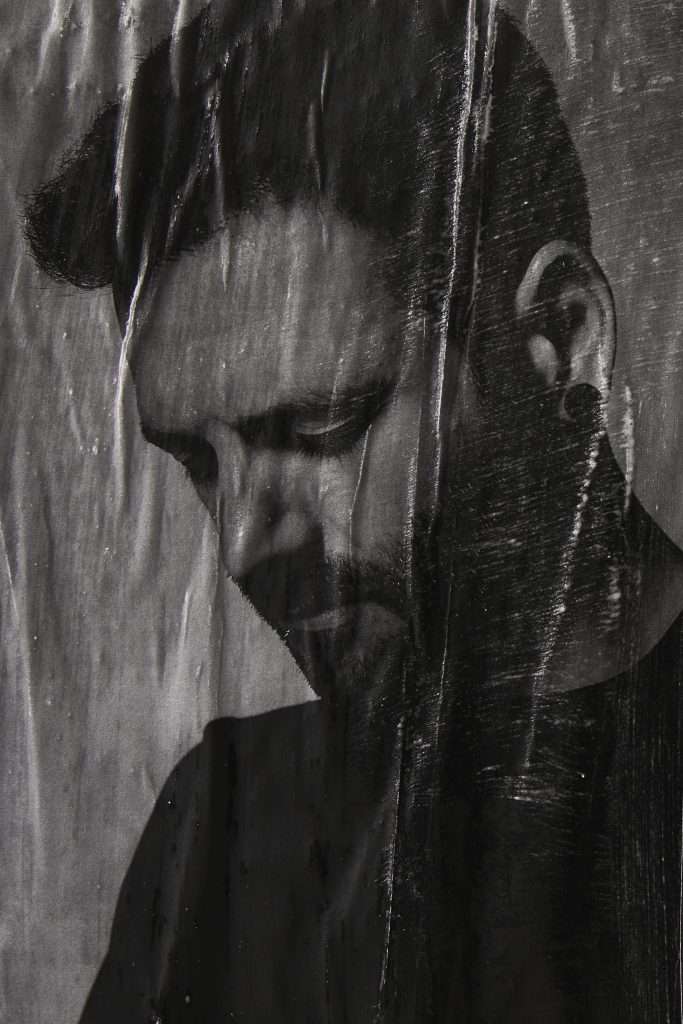 Back in April, Enrico Sangiuliano revealed his NINETOZERO idea to the world 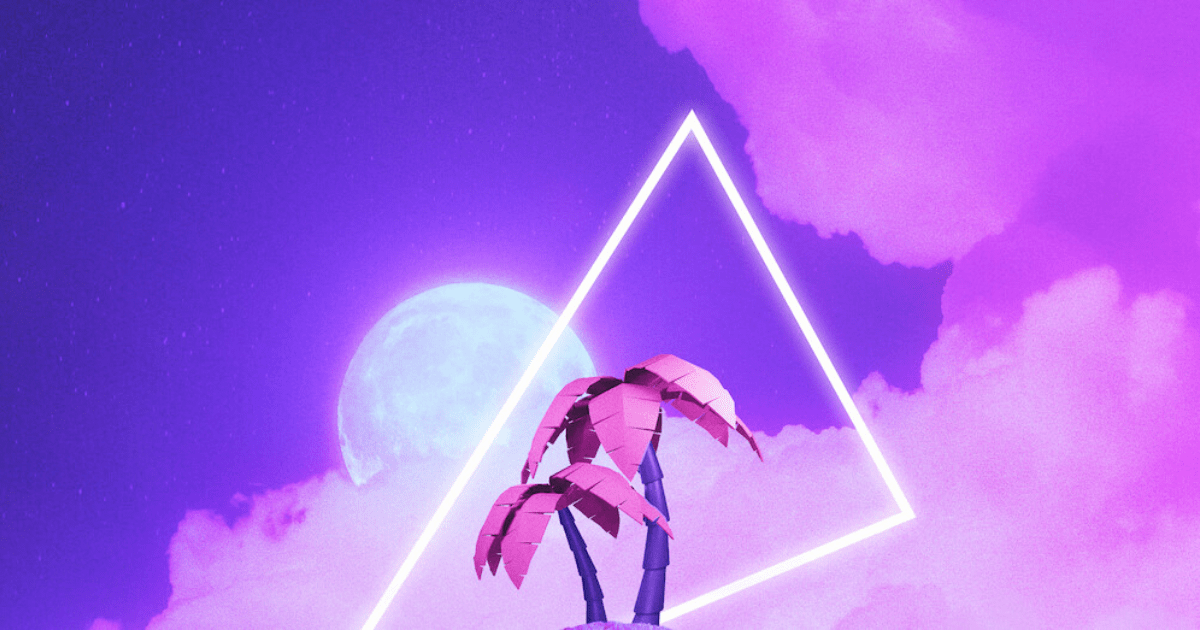 Miami Music Week is so close we can almost taste it

No, this is not an early April Fools joke 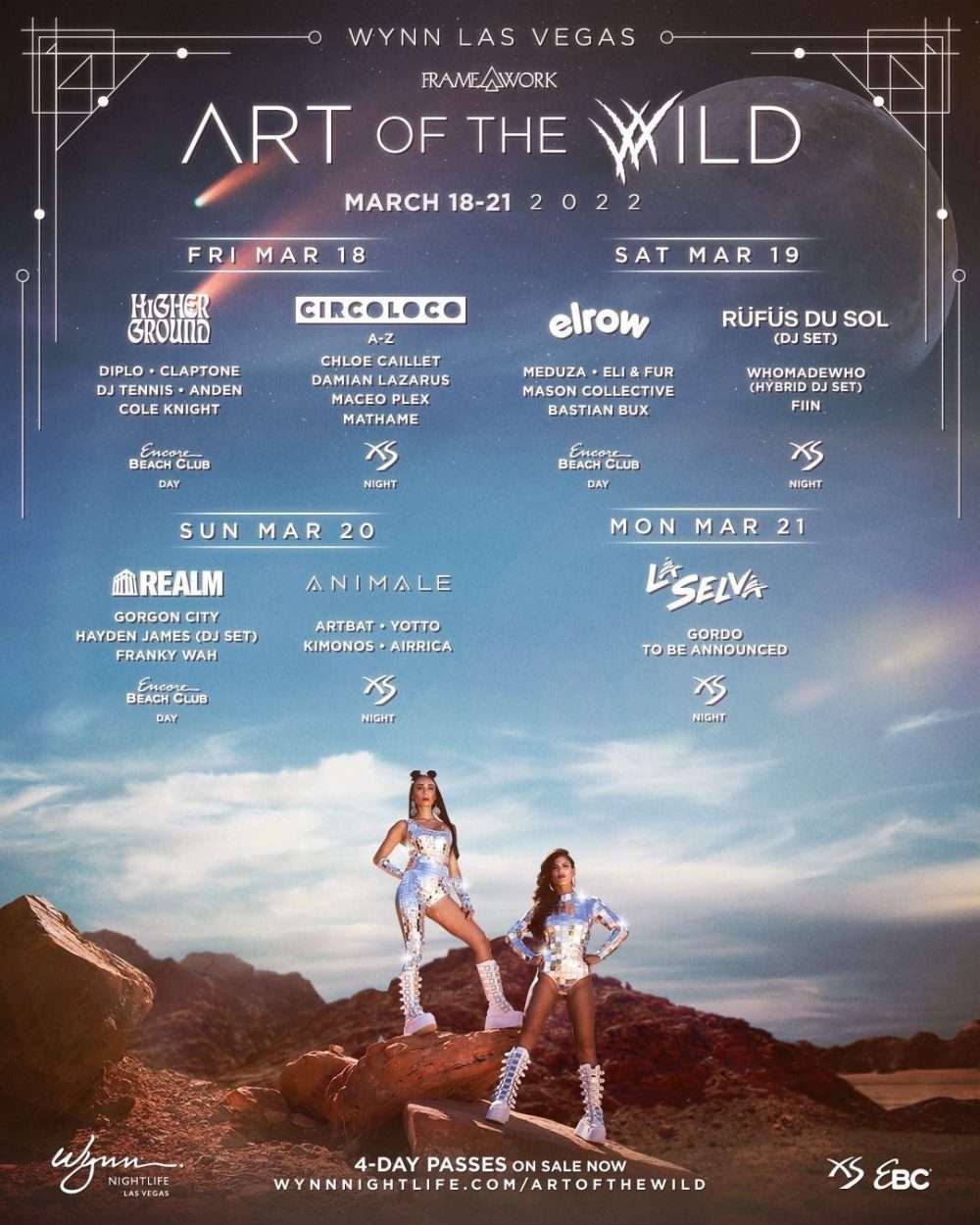 Art of the Wild 2022 Will Take Over Wynn Las Vegas With Gorgon City, Claptone And More

Las Vegas is always at the forefront of premiere entertainment, and Art of the

Coachella Valley Music & Arts Festival and Stagecoach are backing off their