Hot on the heels of a packed Coachella performance and a massively successful year, Tino Piontek, also known as Tino Schmidt and the stage name Purple Disco Machine, partnered with DJ & multi-instrumentalist Bosq and West African singer & guitarist Kaleta to drop their latest track, ‘Wake Up!’ on Sony Music Germany/RCA Records. The modern disco mastermind and Bosq come together to create a groovy melody that blends with Kaleta’s lyrics to produce a track that will get listeners up off their feet and catch the disco fever.

In a year that saw him release his sophomore album, “Exotica,” Tino has established himself as one of the most iconic disco producers this generation has ever seen. Over a billion streams across his musical catalog, having remixed artists like Dua Lipa, Elton John, Lady Gaga & Ariana Grande, and crowned the #2 Beatport Artist of All Time, it’s safe to say that the career that Purple Disco Machine has created is one that’s nothing short of legendary.

Listen to ‘Wake Up!’ by clicking here. 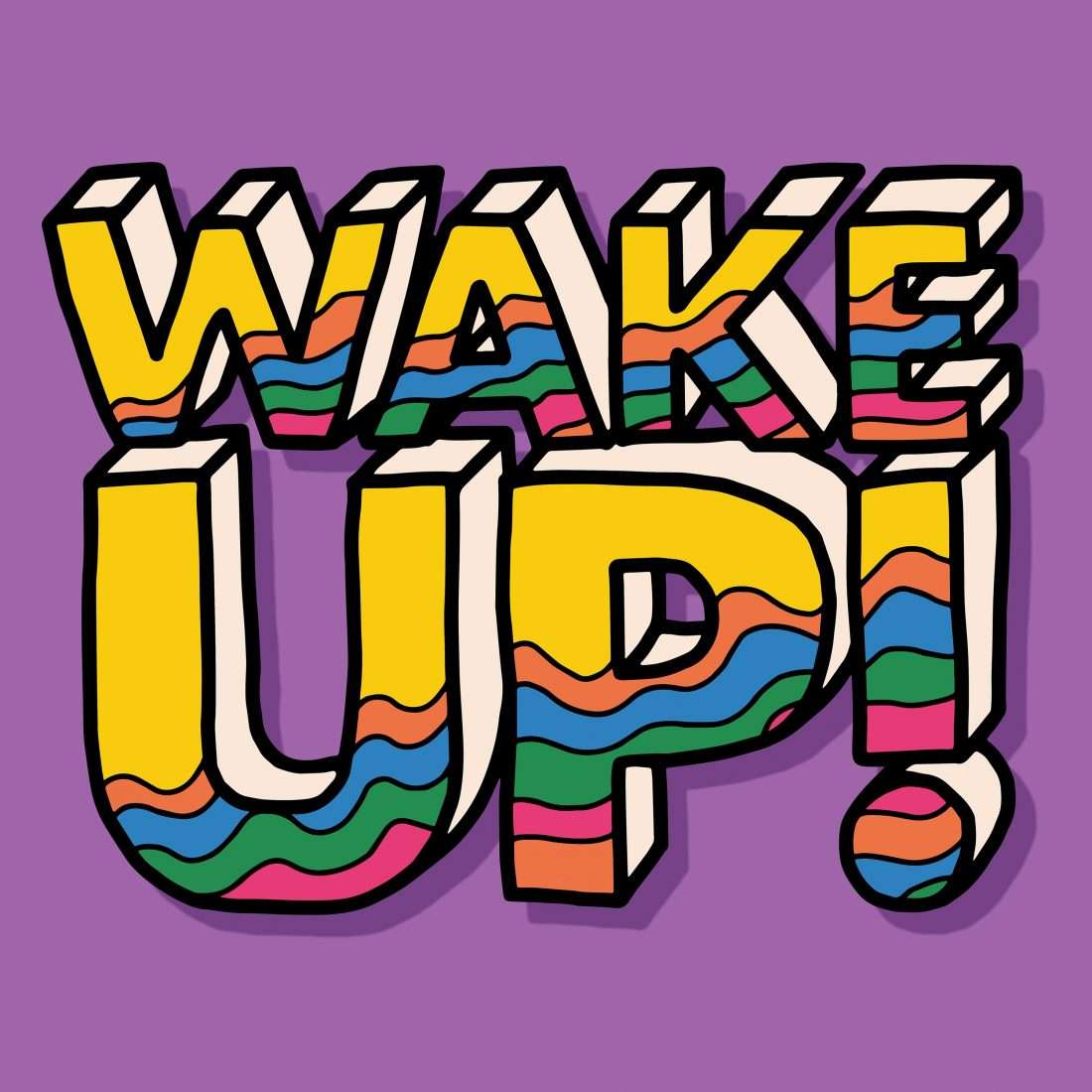 Did you miss our previous article…
https://bonking.com/kill-script-explores-his-melodic-side-with-line-in-the-sand/ 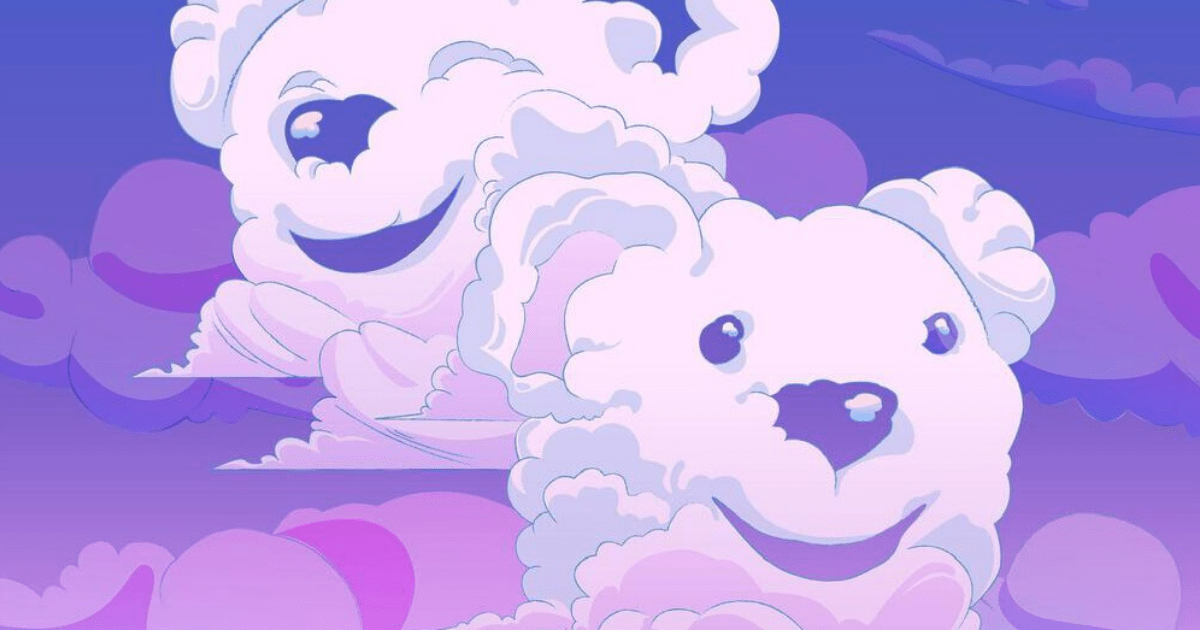 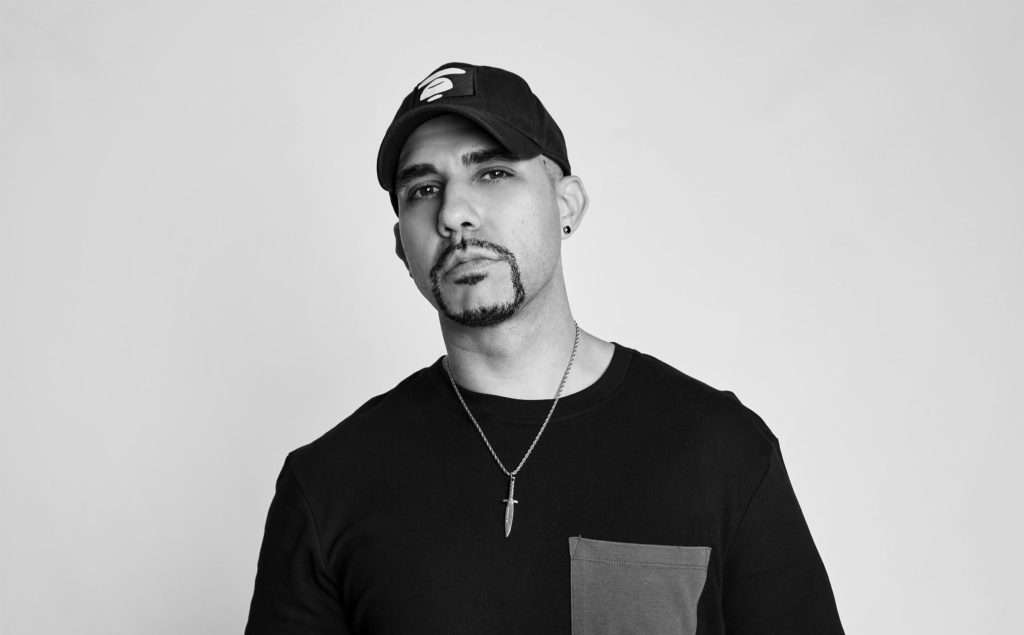 LISTEN: 3VERYNIGHT Aims to “Get Your Body Movin” with New Single

After shaking up the dance floor with “101,” emerging talent 3VERYNIGHT is back 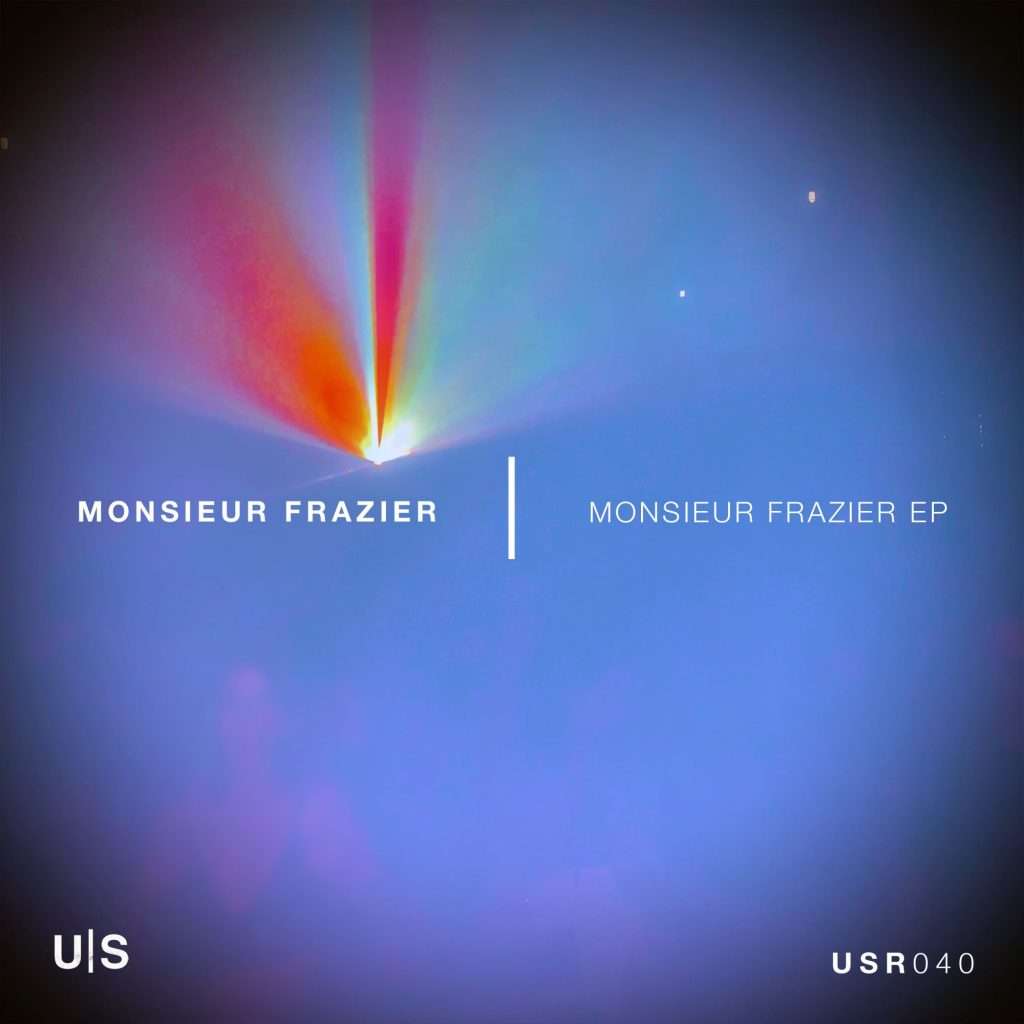 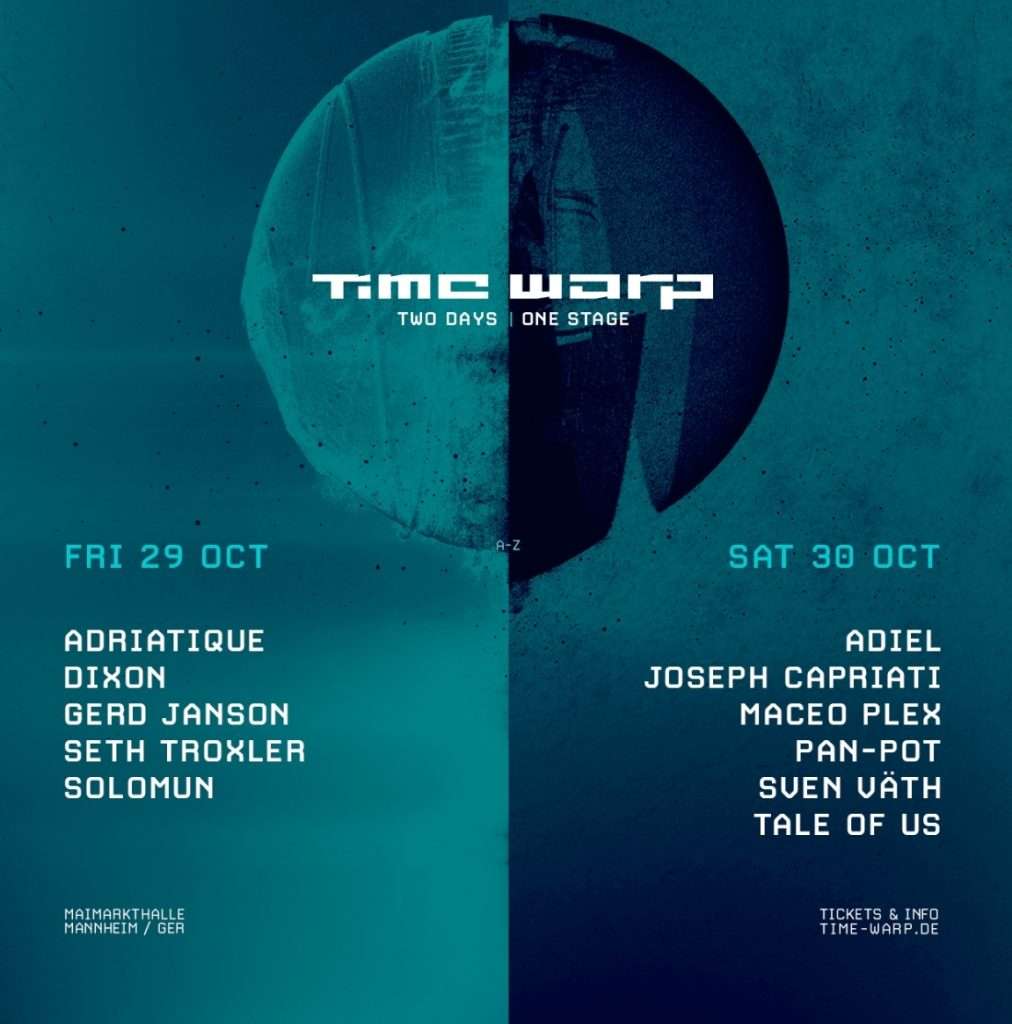 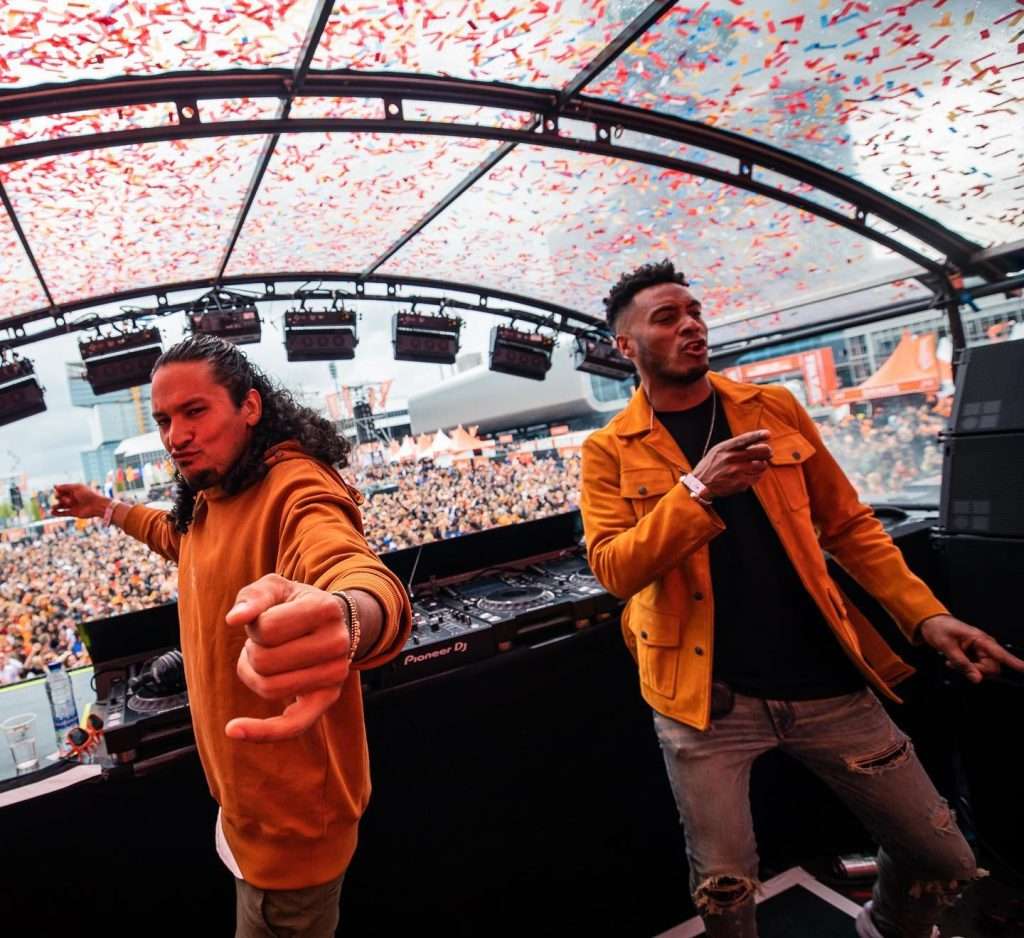 Sunnery James and Ryan Marciano have teamed up with YAX