Today the Australian electronic band RÜFÜS DU SOL confirmed four new dates on their tour in support of their latest album, Surrender. The dates will hit four iconic outdoor venues all around the US.

The first of the four is next month on June 12 at Forest Hills Stadium in New York City, a venue that’s stood for nearly 100 years. This will be the third night the band is performing at the venue on this tour.

The next three dates are all in October 2022. First comes a show the Santa Barbara Bowl on October 8. Then after that is a performance at the historic Hollywood Bowl in Los Angeles on October 9, where the trio will take the same stage as The Beatles, Jimi Hendrix, and other legendary artists.

The final new date is on October 23 at the FPL Solar Amphitheater in Bayfront Park, Miami, the same venue where Ultra Music Festival happens every year. 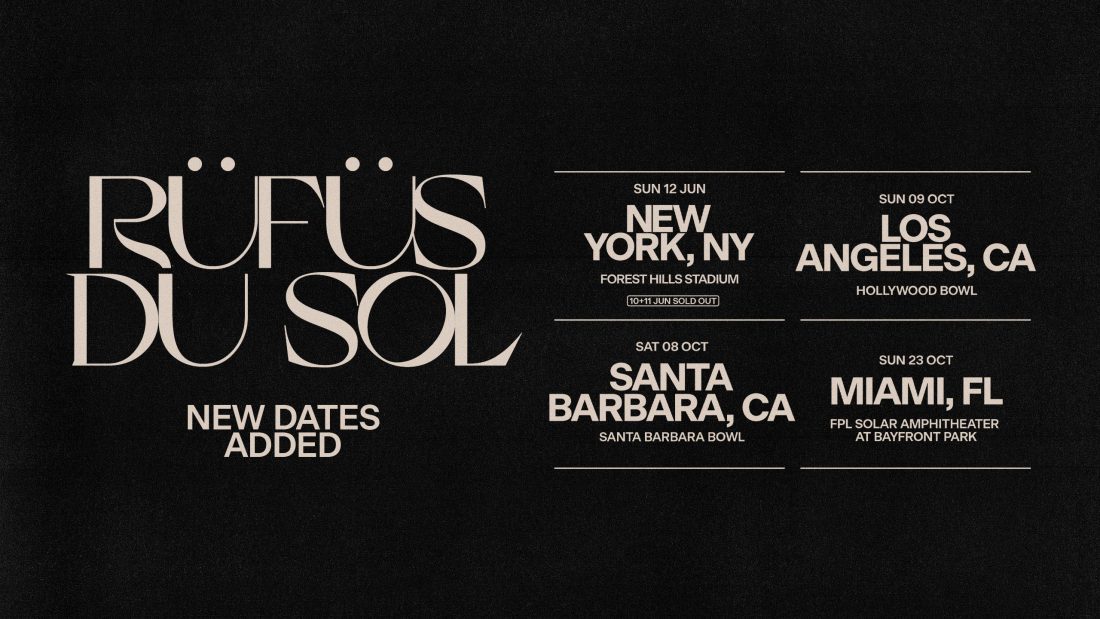 The post RÜFÜS DU SOL Will Perform At The Hollywood Bowl On Surrender World Tour appeared first on EDM Maniac.

Did you miss our previous article…
https://bonking.com/a-state-of-trance-2022-mixed-by-armin-van-buuren/ 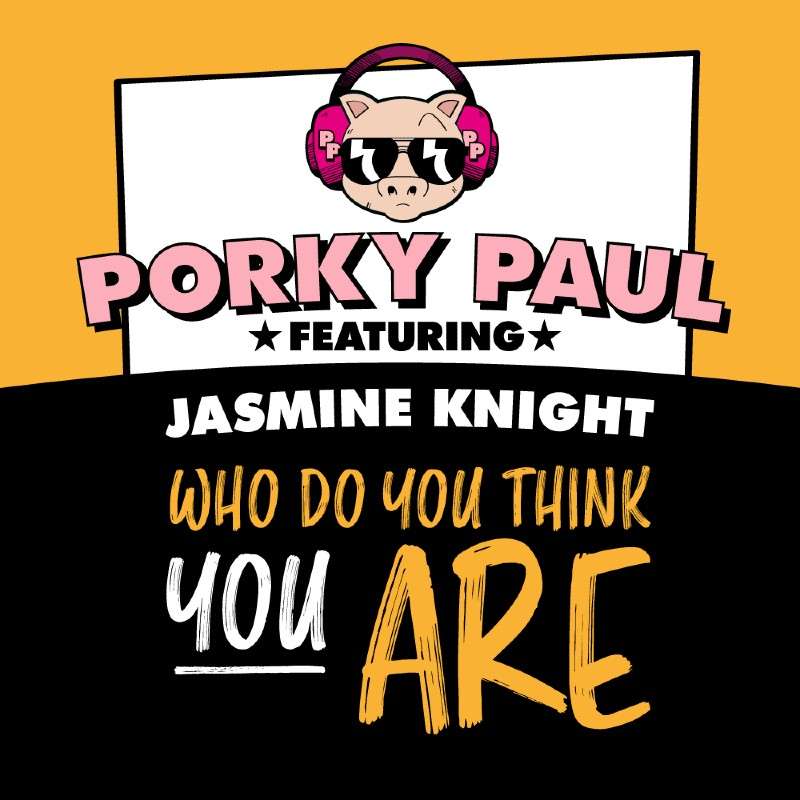 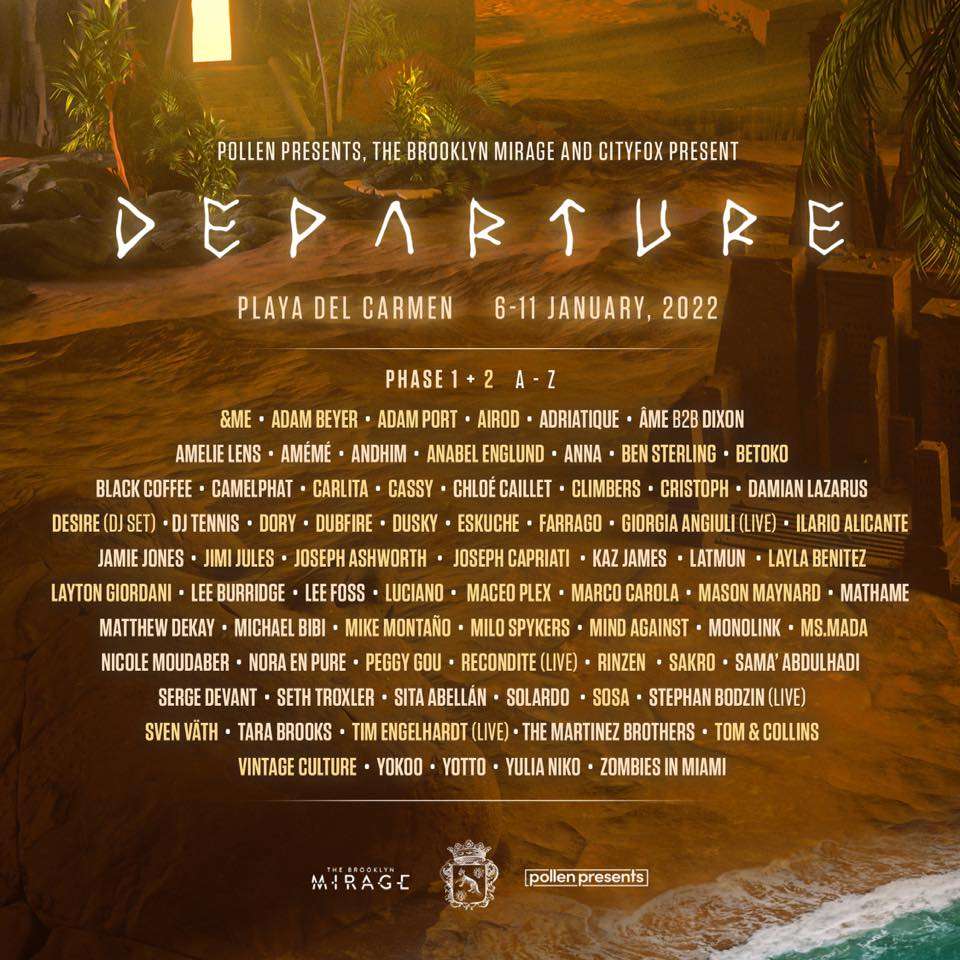 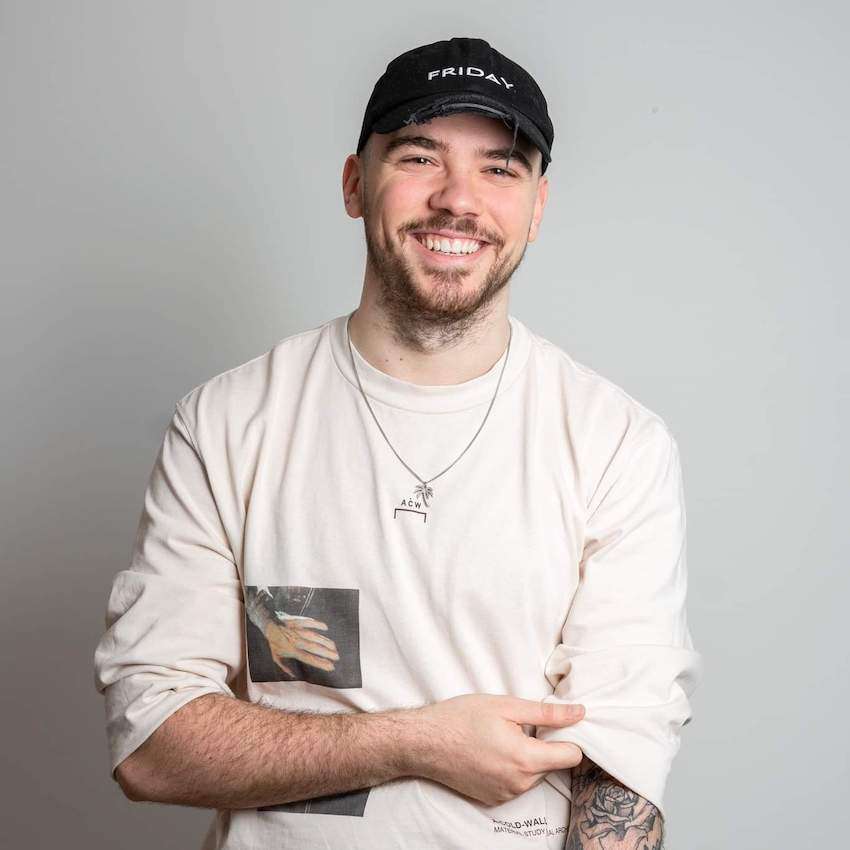 Riding high from a successful release streak in 2022, San Pacho is ready to

Get Out a Time Machine: DVBBS Teases ‘Tsunami’ Part 2 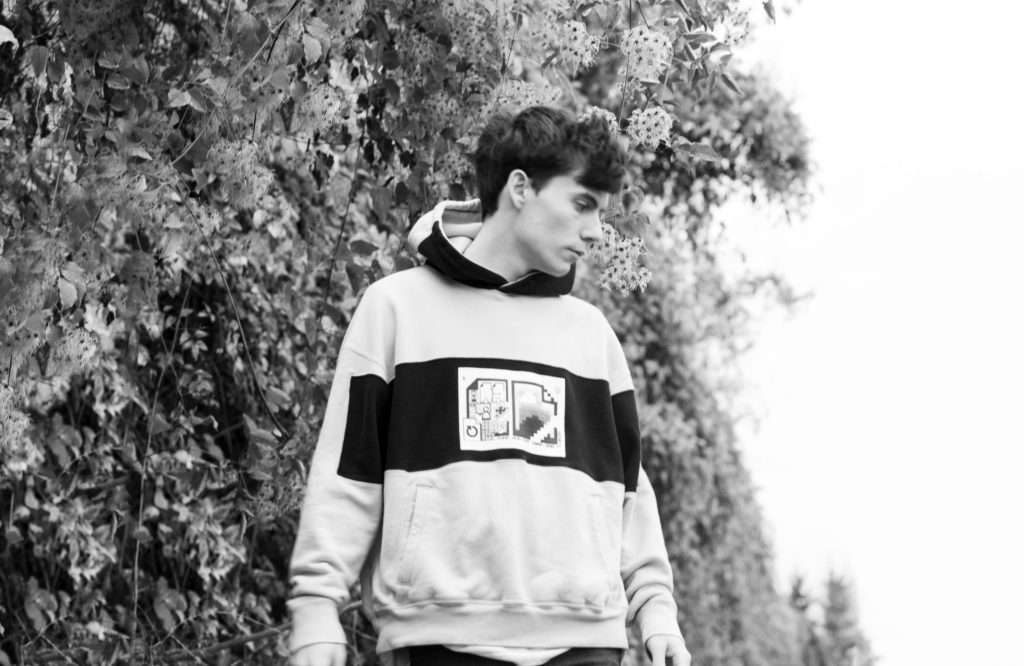