Skrillex Returns To NYC For First His Solo Set Since 2017

Today, Sonny Moore, otherwise known as the legendary Skrillex, confirmed his first set in New York City since 2017. On Wednesday, October 27, he will play at the Avant Gardner‘s Great Hall with the bass house wizard Wax Motif and the open format DJ, noodles.

Over the past few years, Skrillex sets have become rare occurrences. Following his last enormous tour with Diplo as a part of Jack Ü, Moore has mostly receded from the spotlight. Much of his musical output is attached to pop stars like Justin Bieber, Swae Lee, and J Balvin.

Moore has been teasing a new album for over a year at this point, so the general reclusiveness could be related to that. Either way, his return to NYC will be welcomed with open arms. Pre-sale tickets go on sale Friday, October 15 at 9AM ET. Register for pre-sale here.

.@Skrillex is coming back to NYC

The post Skrillex Returns To NYC For First His Solo Set Since 2017 appeared first on EDM Maniac.

Did you miss our previous article…
https://bonking.com/stephan-bodzin-drops-new-stunning-17-track-studio-album-boavista/ 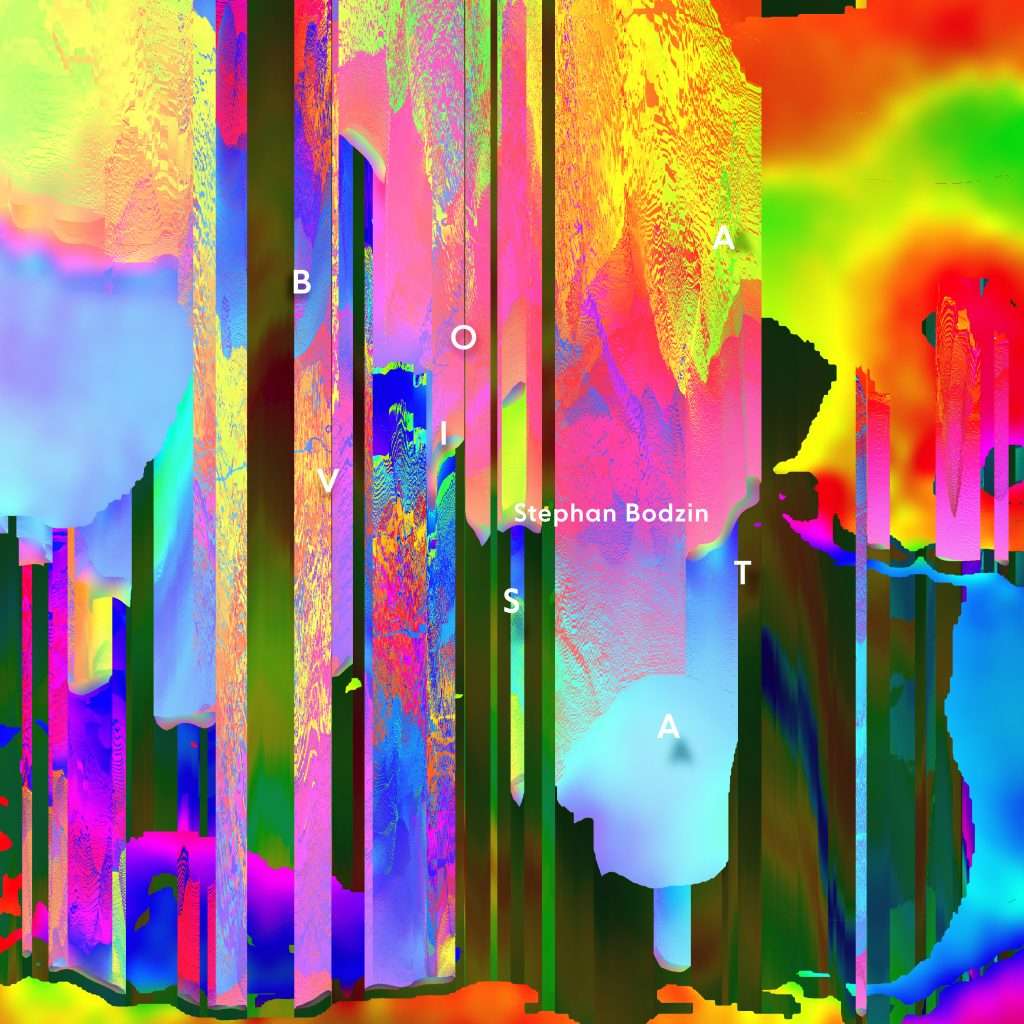 The world of techno is by far, one of the few spaced filled to the brim with

Next
Apashe Shares Stunning 4-Track ‘I Killed The Orchest….Read More 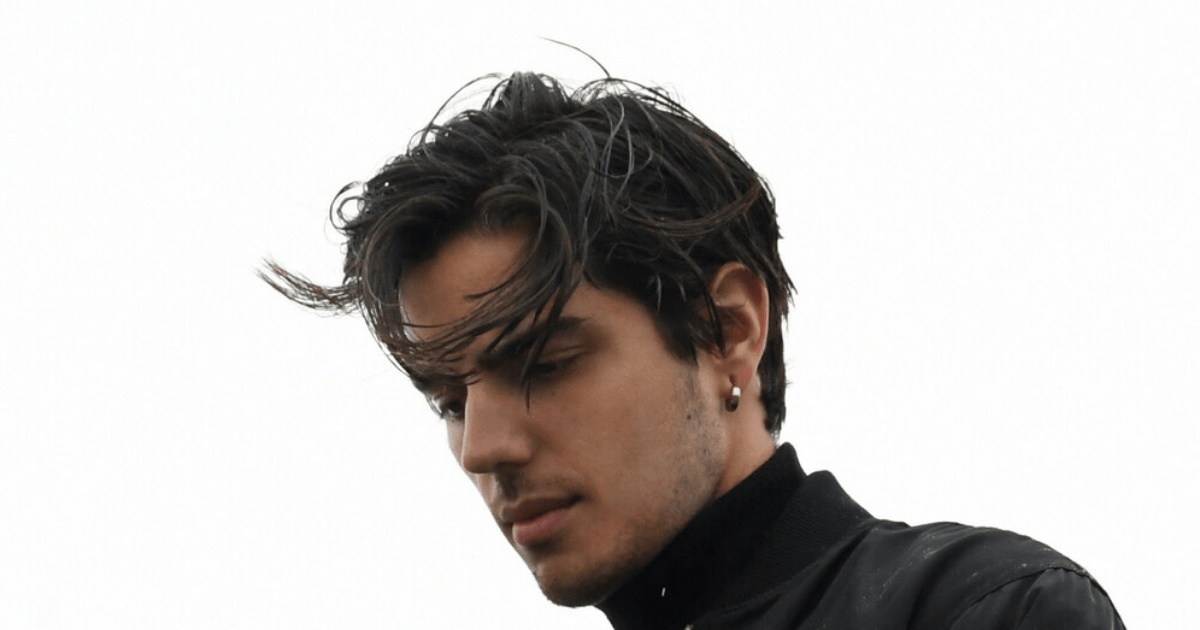 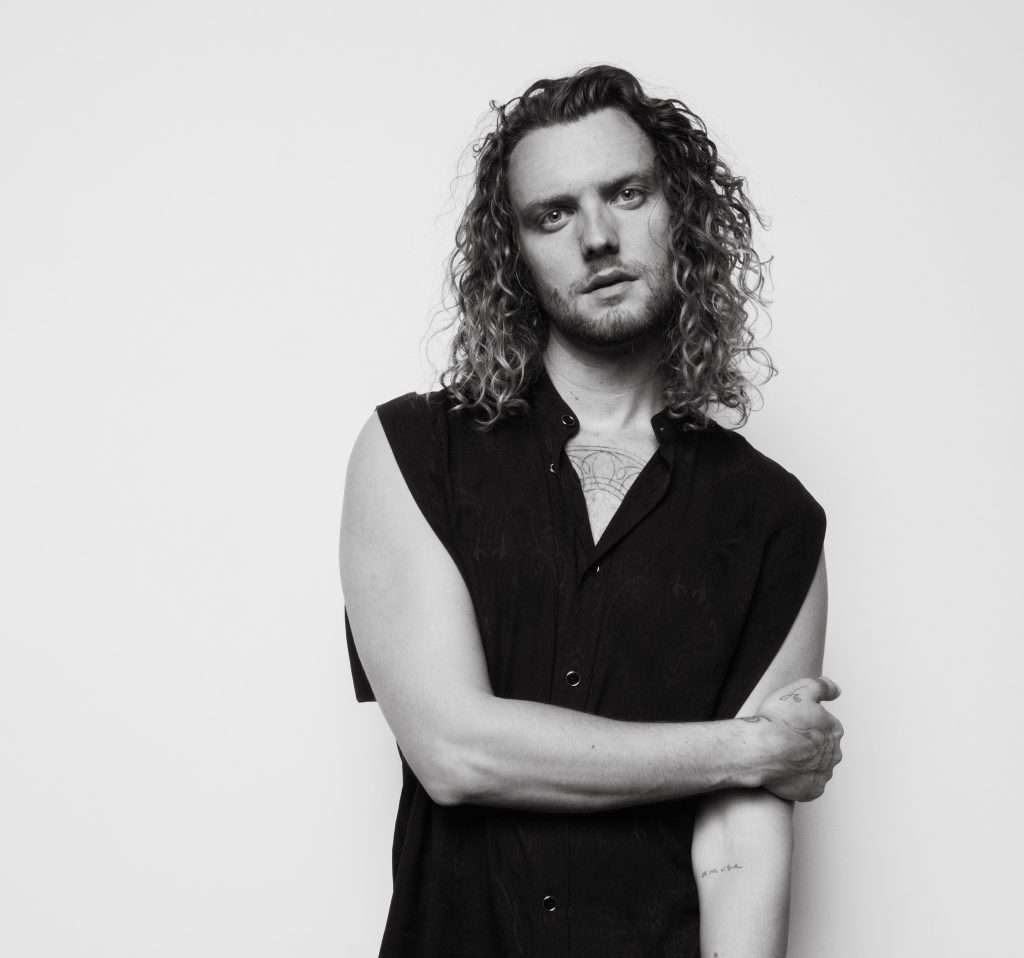 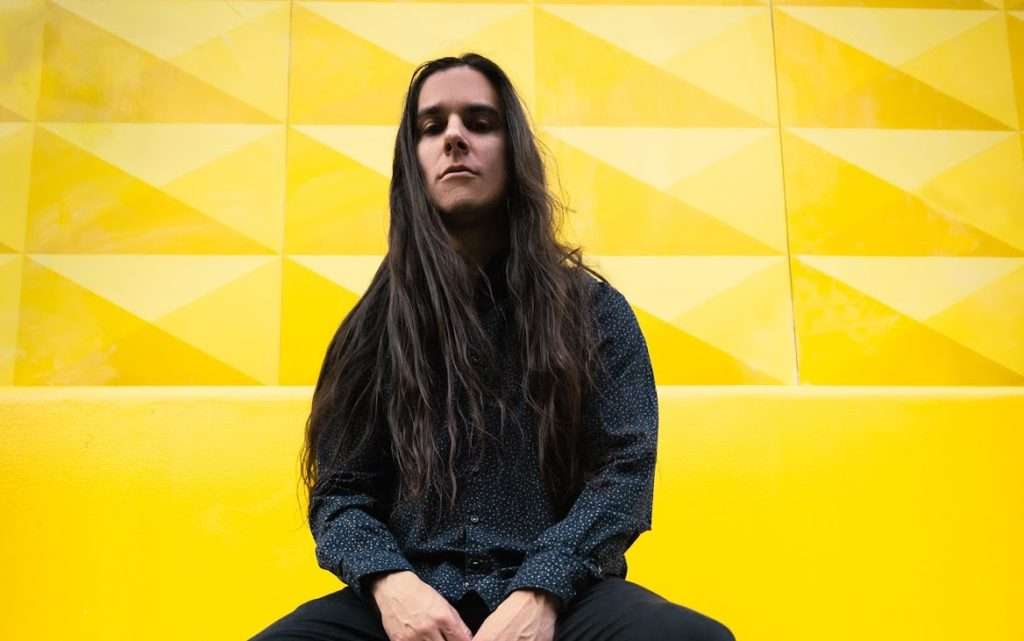 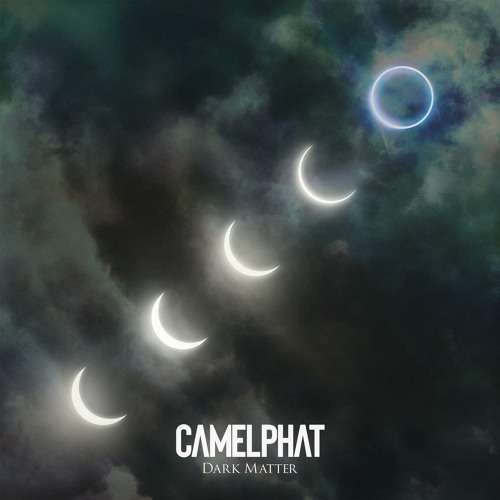 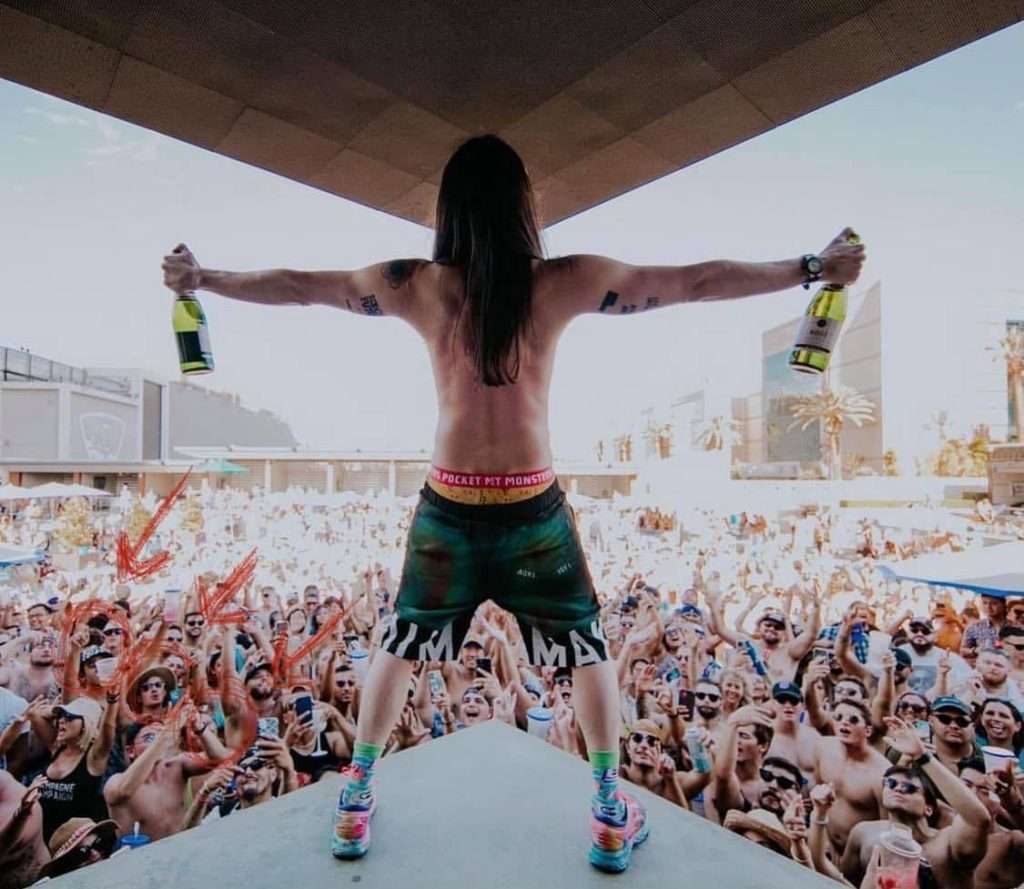