Skyline festival is just around the corner, and we couldn’t be happier! If you didn’t know Insomniac’s Factory 93 & Day Trip have officially come together for the very first time, resulting in the forthcoming Skyline fest. Taking place this upcoming February 26-27, the festival is set to bring us the best in house and techno. If you’re a fan of artists like Chris Lake, Carl Cox, Claptone, or Deborah De Luca, then this is an event that you do not want to miss.

While the festival itself will feature the above-named artists, it will also feature names such as Sonny Fodera, Loco Dice, Lee Foss, and Green Velvet + many more. One could say that the lineup is stacked, and while you wouldn’t be wrong, there are others that would say the after-parties are just as good, if not better! I say this, as the after-parties will be taking place in two of LA’s best nightclubs. These being 1720, Academy, and Exchange.

Firstly, the DJs for these highly sought-after, after-parties, will be Noizu, Loco Dice &amp; Marco Carola, Claptone, and Green Velvet. Above all the festival sets from these artists will surely be amazing. I would be lying however if I said that their club sets might be just as good, if not better. I say this, as some of these artists thrive in the club/ underground setting. If you’re interested in attending, I’ve included the official below. Furthermore, tickets can be found here.

Upon its initial announcement, it was unknown where Skyline would be held. It is now known that the event’s location/ venue be Skylight Row DTLA. If you’ve yet to attend a show here, just know that its different. I personally have attended a fair amount of shows at the Skylight Row DTLA location, and have left satisfied each & every time. With this being a two-stage event, it will be interesting to see how the sound is set up. With this being an Insomniac event, I know that we are in good hands. For an idea of what to expect, check out Skyline’s setup, below.

Lastly, For after-party tickets, as well as more information, be sure to check out the official Skyline website, here. In conclusion, tickets to Skyline can be found, here. See you there! 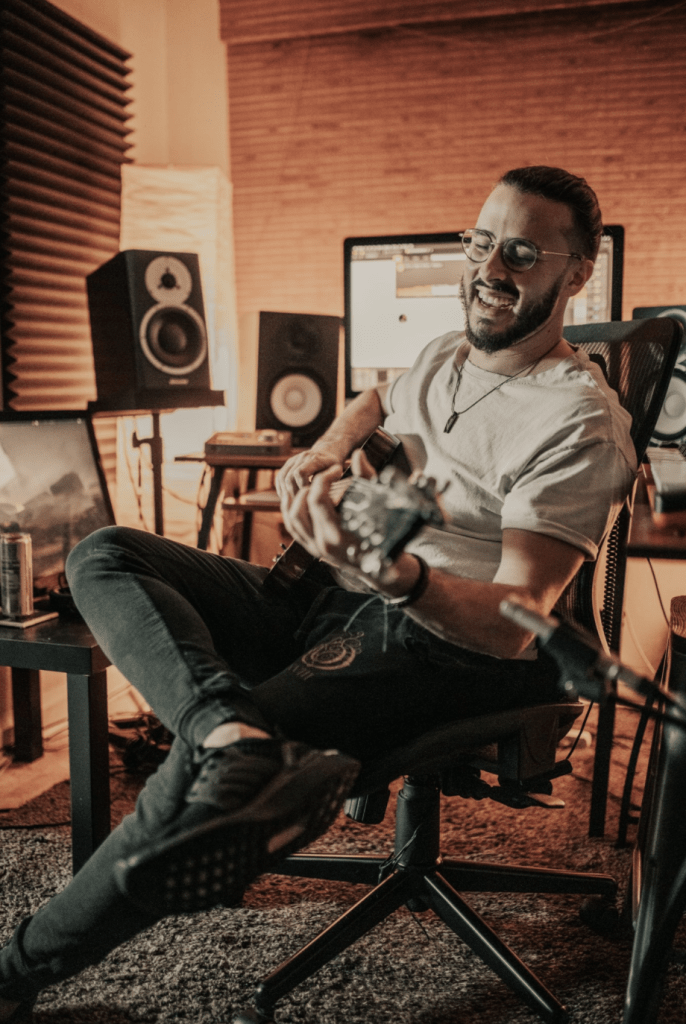 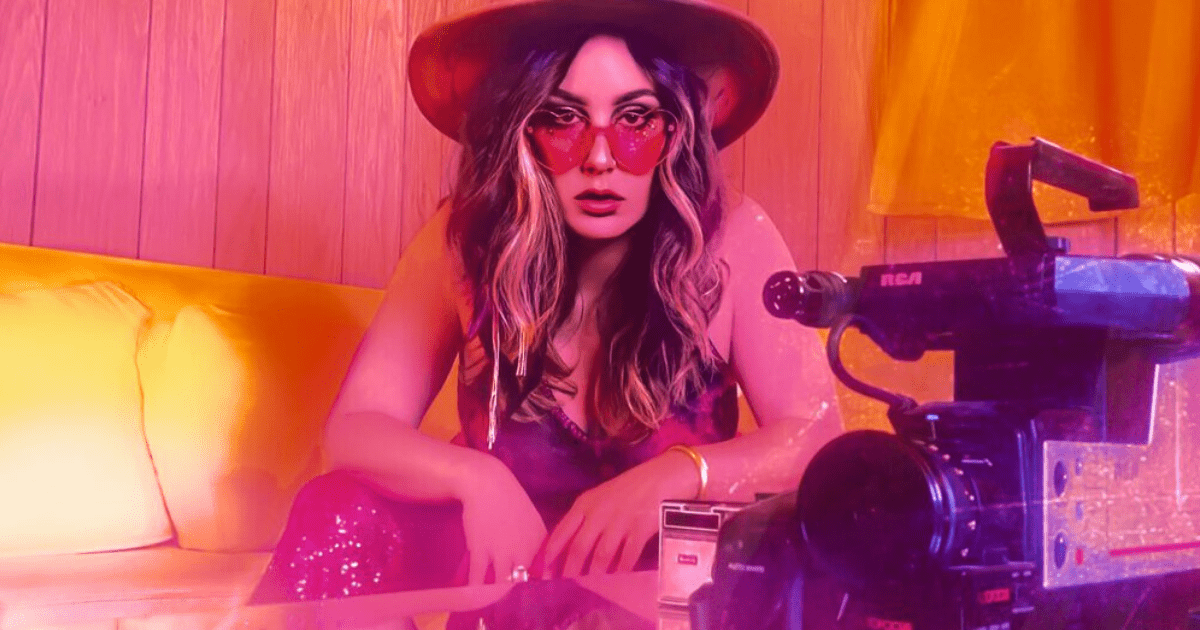 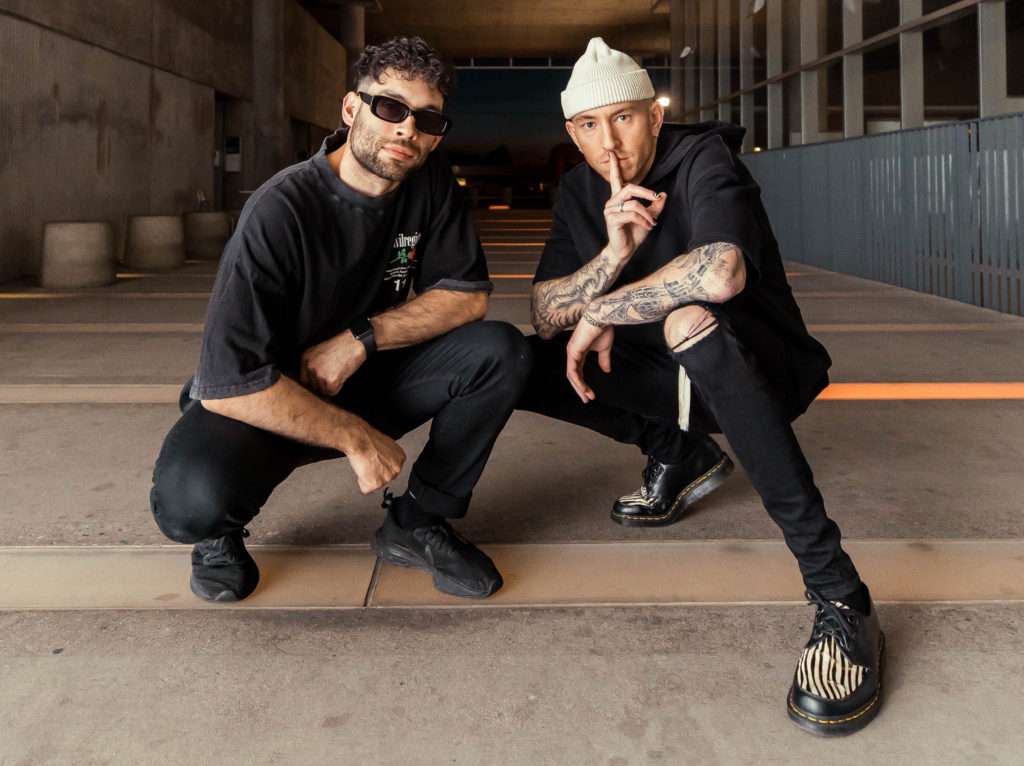 SESAC celebrated songwriters and music publishers behind this year’s