Spotify Quietly Brings Back Political Ads After Suspending Them In 2020

In 2020, Spotify suspended the broadcast of political ads in the United States due to the crucial elections that year and online criticism for the presence of misinformation. Now, the platform announces that it will resume the inclusion of this type of advertising for some organizations and political groups. Political ads will appear “across thousands of podcasts on and off it, they will not be present in the music tier.

The Spotify Political ads resumption is in a report from Protocol, and a company spokesperson proceeded to confirm the development. At the same time, Spotify published a statement announcing a more rigorous form of vetting ad data before placing ads on its service. Thus solving that verification problem reported in 2019.

After 30 months, the approach of the midterm elections and they estimated the ad spend at 7.8 billion. The entertainment service reconsidered its measures, according to several emails sent to potential customers. Although the report mentions that they will give these spaces to political parties, candidates, and PACs, refraining from doing the same with issue-related groups.

An attached presentation indicates to potential clients the ability to segment the indicated niche through AI-Driven “Contextual targeting” that allows placing podcast ads with topics relevant to their target audiences.

“Following our pause of political ads in early 2020, we have spent the past two years strengthening and enhancing our processes, systems and tools to responsibly validate and review this content. We are now beginning to sell select political advertisements in opted-in third-party podcasts via the Spotify Audience Network in the U.S.”

Opinions regarding the resumption of political ads are very divided, there are those who both criticize the measure and those who fervently approve of it. This also contributes to the enormous controversy intensified with the Joe Rogan show. Political advertising is presumably too lucrative a business to take a truly definitive stance against it, so listeners will just have to suffer through another election season.

The post Spotify Quietly Brings Back Political Ads After Suspending Them In 2020 appeared first on EDMTunes.

Did you miss our previous article…
https://bonking.com/spektre-drops-their-new-ep-endless-days-on-their-own-label-respekt-recordings/ 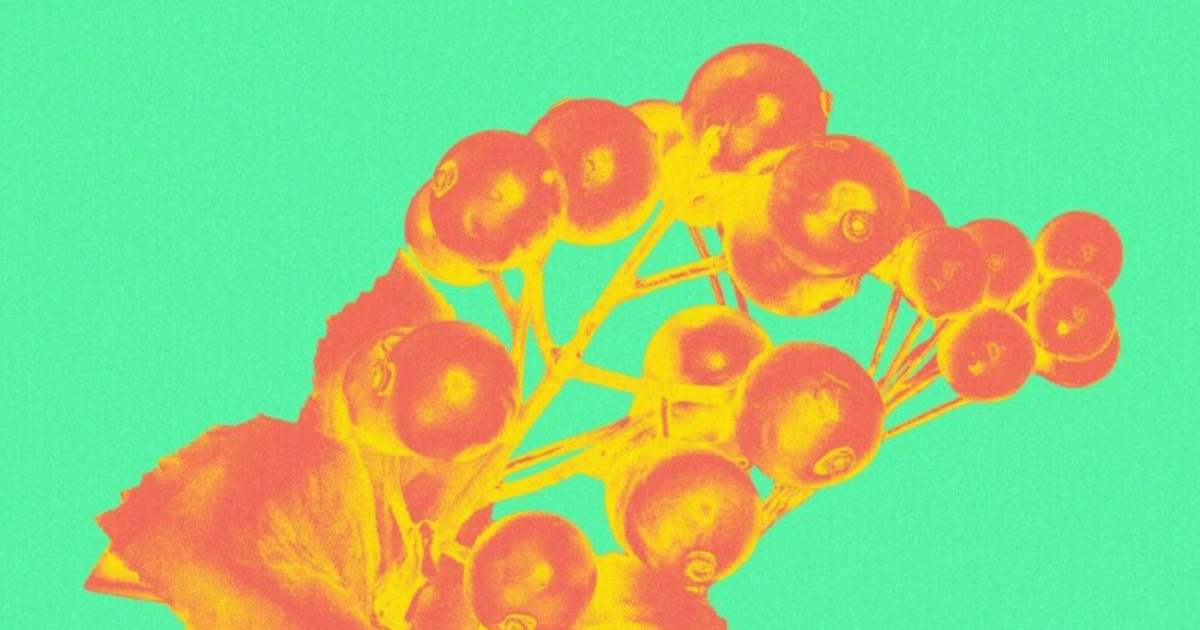 Next
Lost In Dreams Enlists Madeon, So Tuff So Cute, And More For 2022 Edition 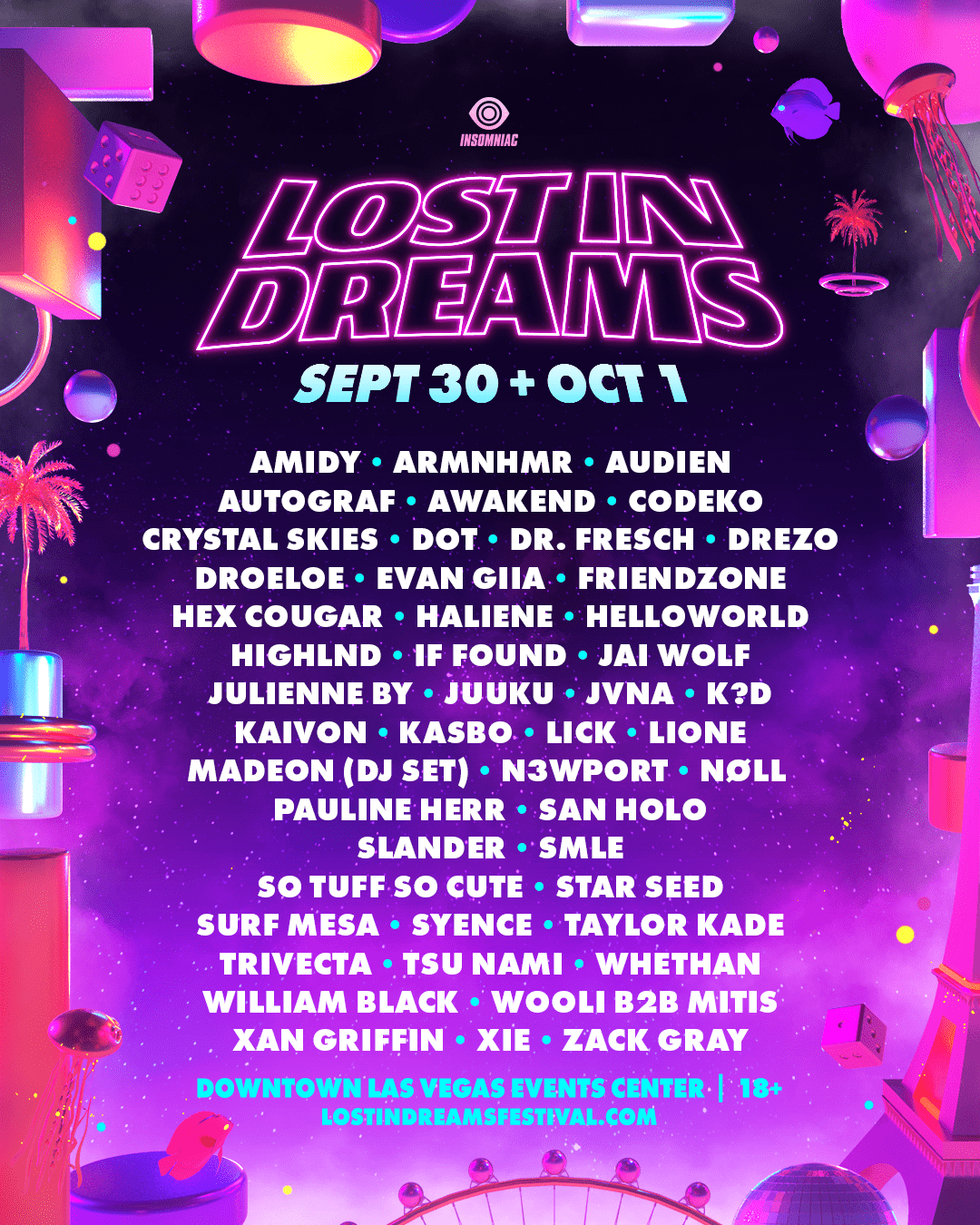 Lost In Dreams Enlists Madeon, So Tuff So Cute, And More For 2022 Edition

Following the most recent EDC Las Vegas, Insomniac returns to Vegas with the 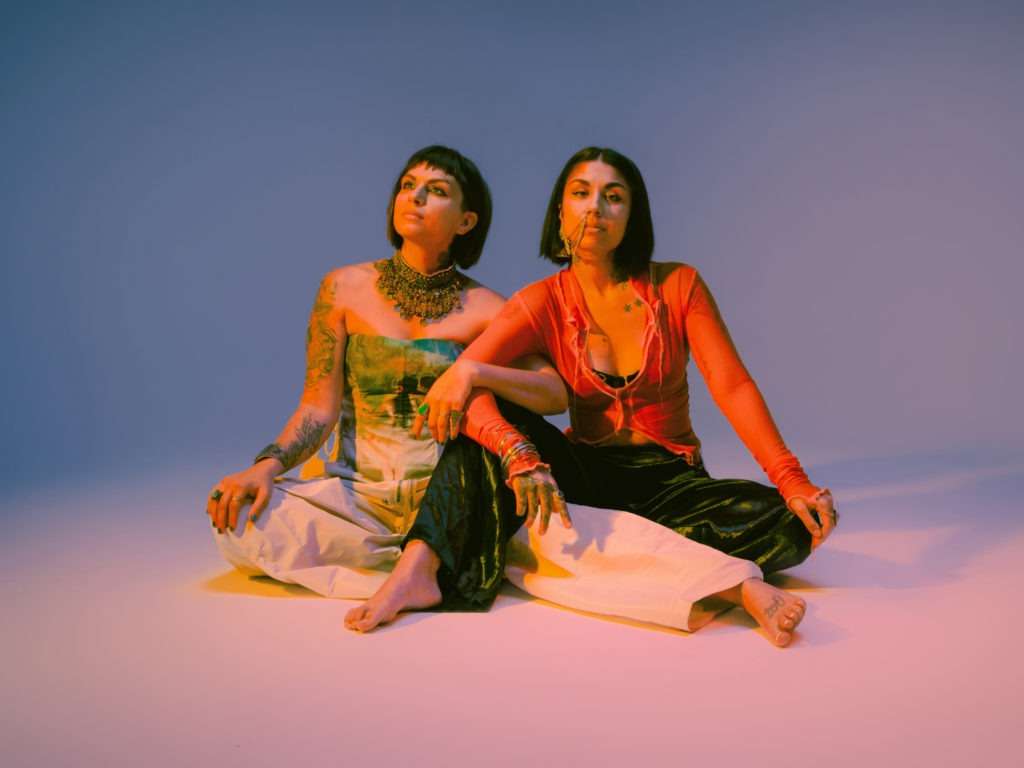 The Krewella ladies have officially returned, bursting back onto the scene with 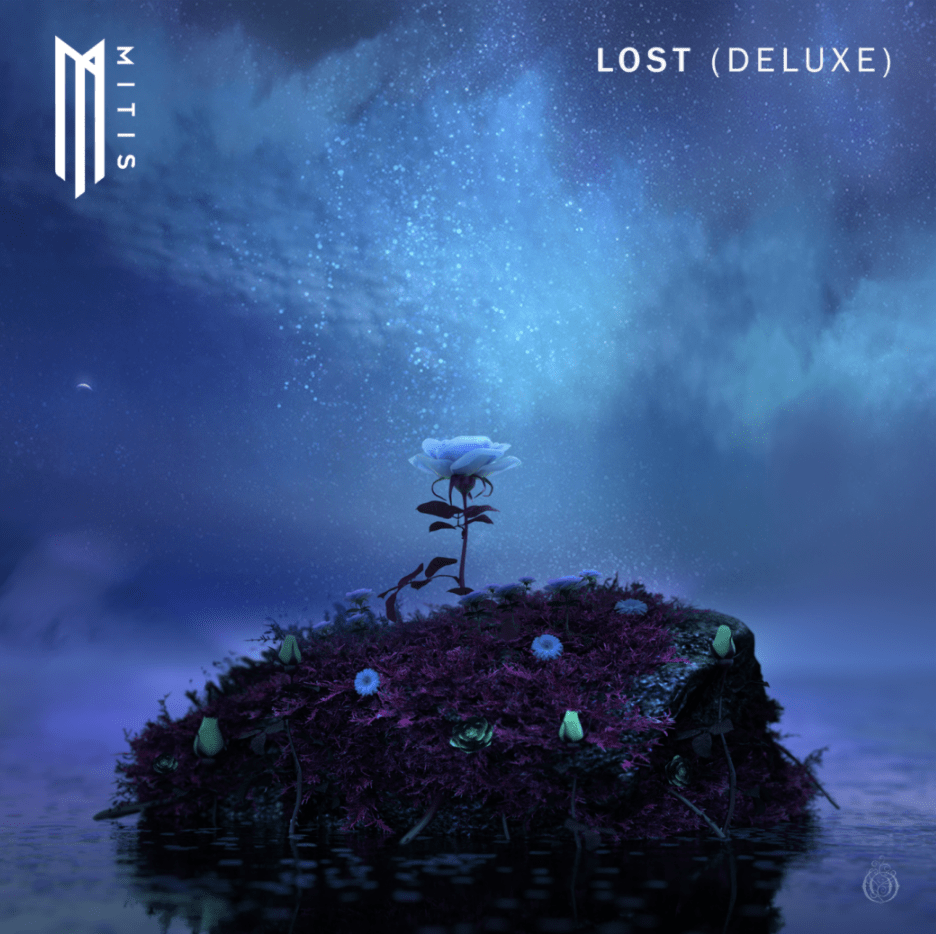 MitiS (Joe Torre), is one of a kind