Subtronics Got Help from John Summit for his Kx5 ‘Escape’ Remix

In his EDC Las Vegas performance, Subtronics dropped his new remix of ‘Escape‘ by Kx5 and Hayla. The dubstep DJ played the song alongside deadmau5 and Kaskade, the duo that forms Kx5. As you can see in the videos below, Subtronics was joined by deadmau5 as he and Kaskade crashed his set. The three producers then hugged it out before Subtronics and surprisingly deadmau5 himself jumped on the decks in excitement over the heavy bass reimagining of the March single.

Little that we knew is the awesome backstory behind the remix. Subtronics shared on Twitter how John Summit helped him get his hands on the stems of the original track.

Obviously, Subtronics was really happy that John stepped in for him. The latter replied to his tweet in a very funny way.

It’s so great to see artists come through for one another like that. Maybe we will see a collaboration between the two greats in the future, which could be very interesting.

The post Subtronics Got Help from John Summit for his Kx5 ‘Escape’ Remix appeared first on EDMTunes.

Did you miss our previous article…
https://bonking.com/alan-walker-unveils-2022-world-tour-walkerverse/ 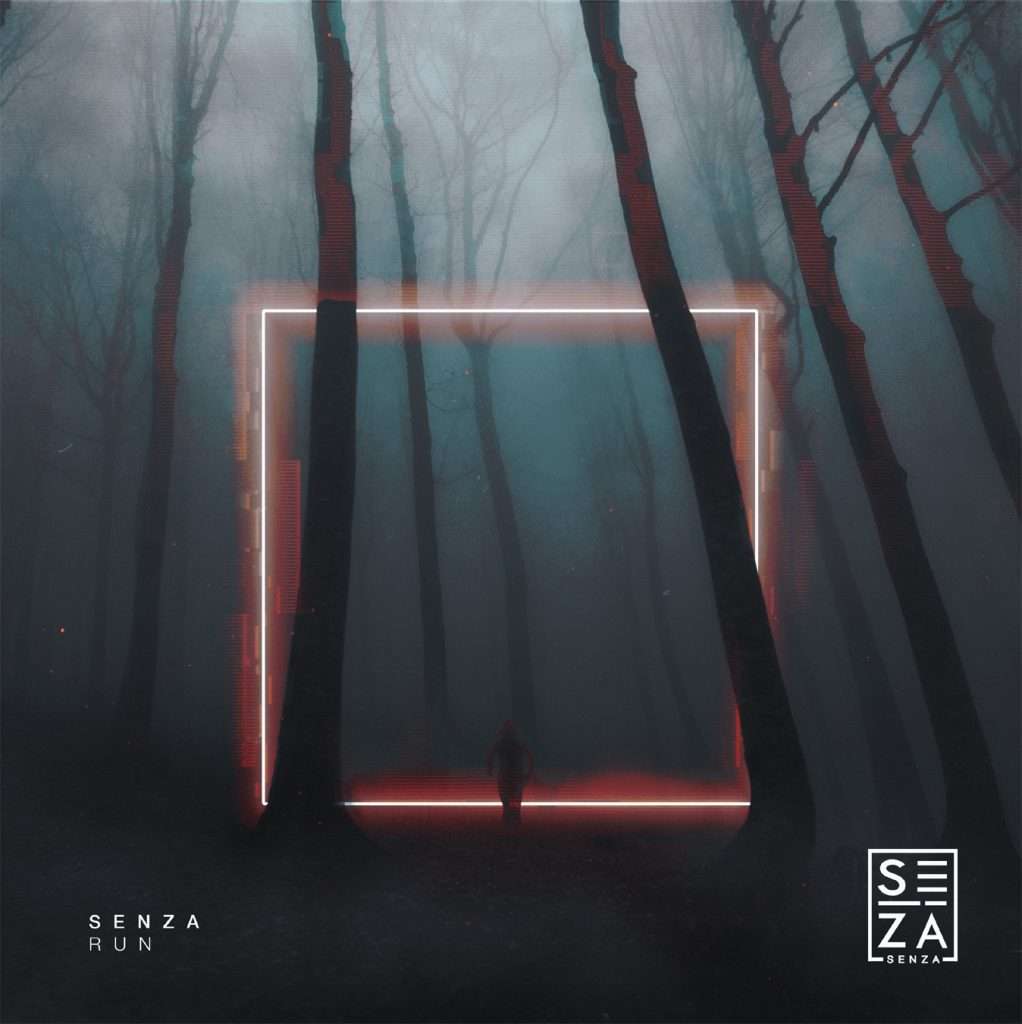 Next
Marvel Years – Have A Cigar (EP)Read More 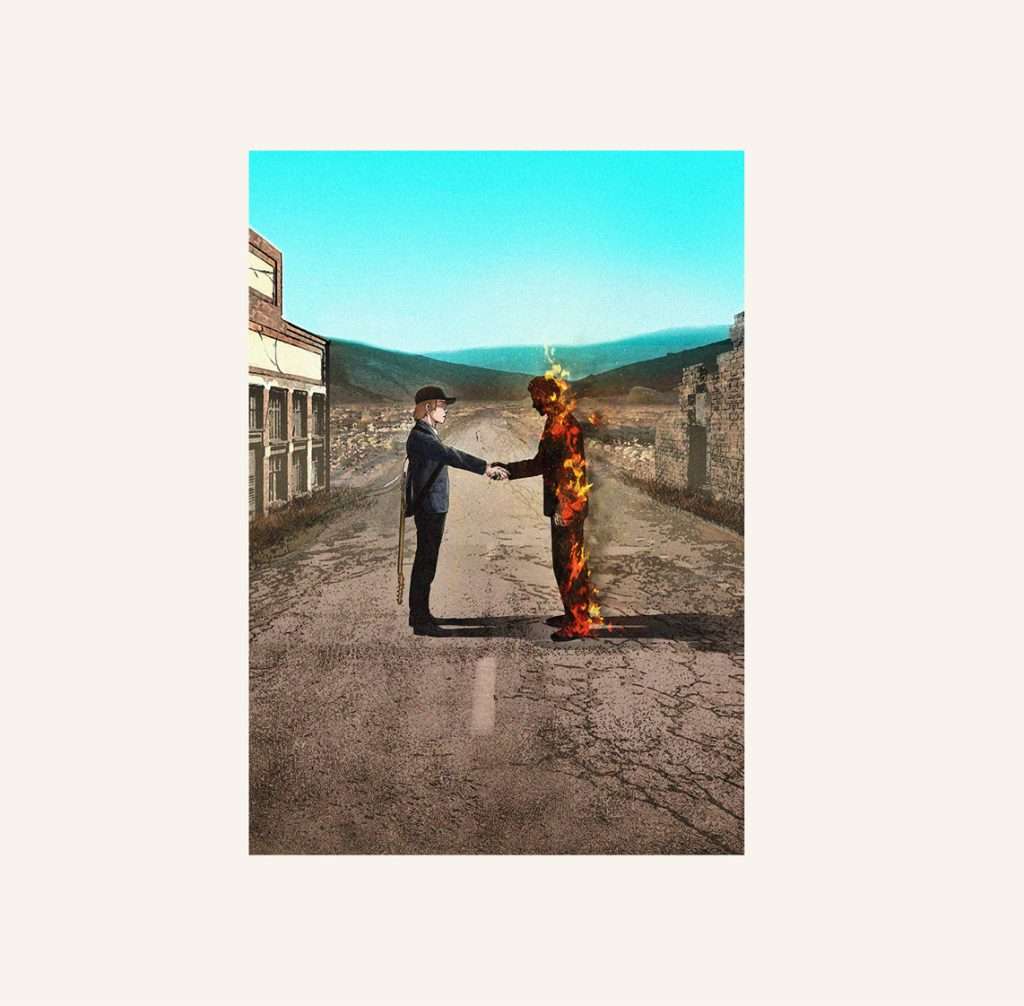 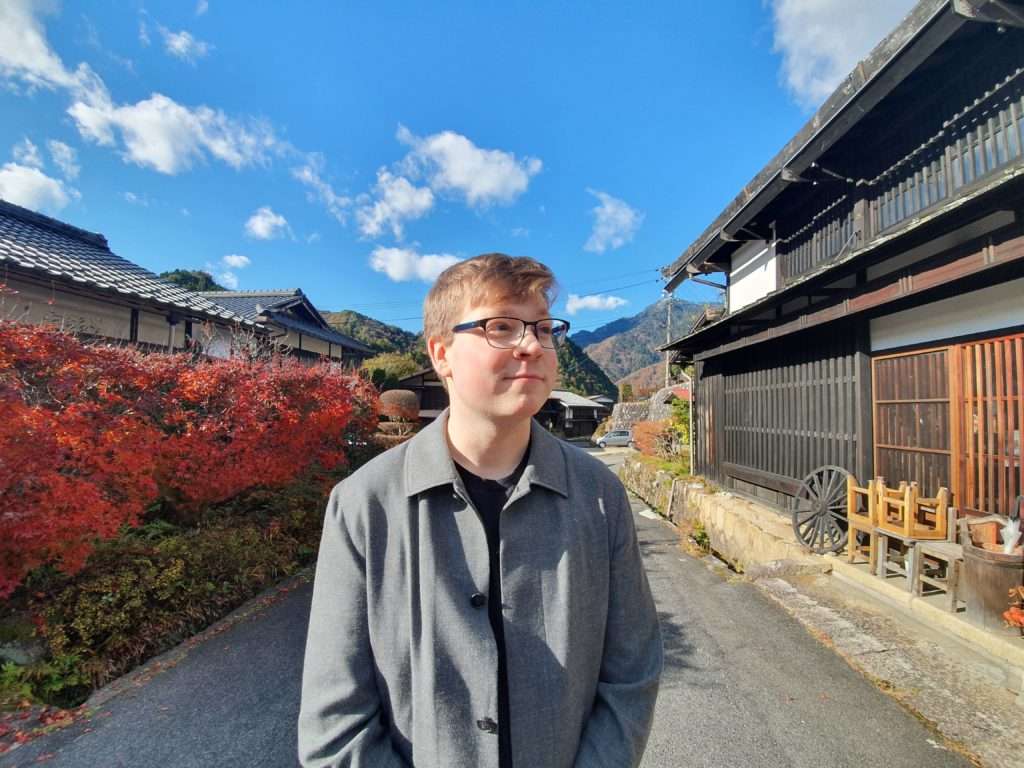 Following the release of his collaborative single “Sleepless” with Pixel Terror 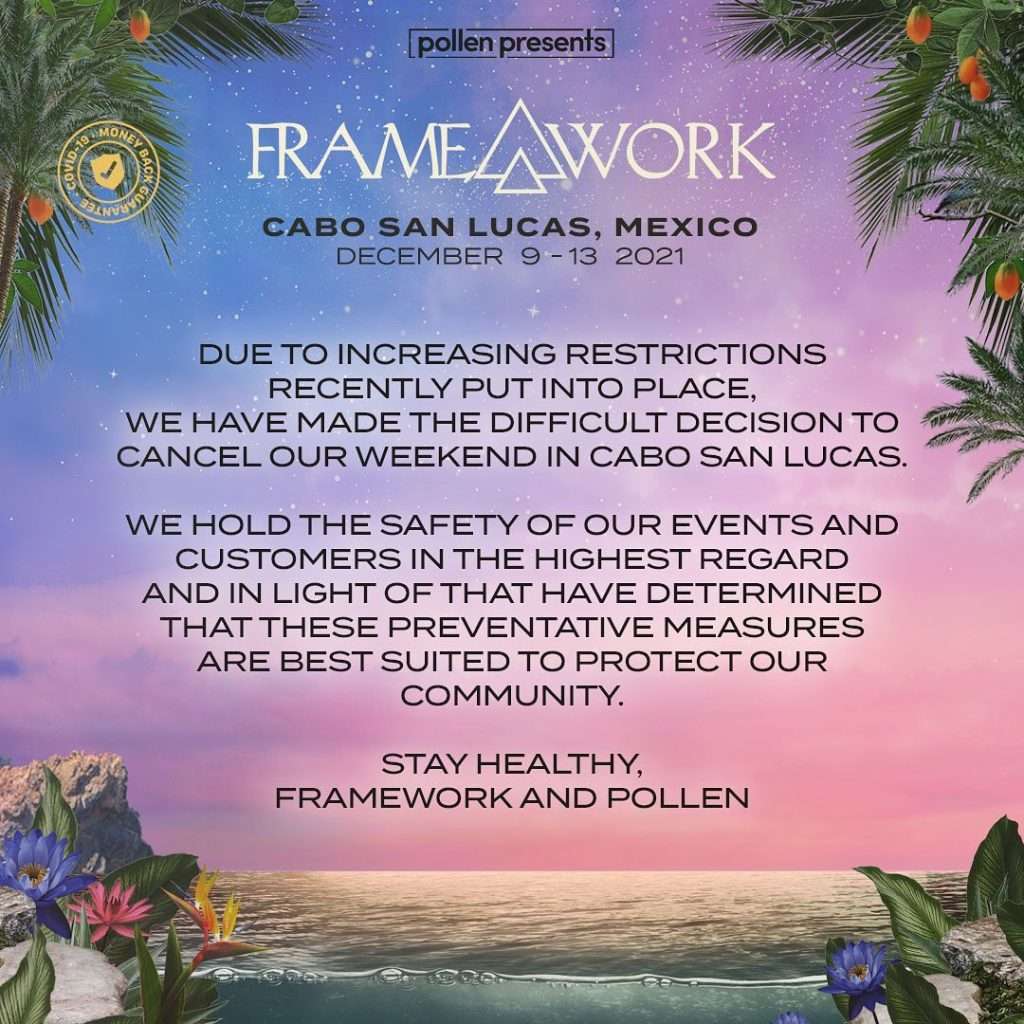