The Tampa, Florida festival has traditionally taken place over the span of 2 days. However, this year’s festival will be three days. What better way to start off the Summer than with three days of live music in the beautiful sunshine state?

Taking place at Raymond James Stadium, fans attending SMF will have their presence graced by some of the biggest artists in the industry, including ARMNHMR, Chris Lorenzo, Dillon Francis, Diplo, Duke Dumont, Gryffin, Liquid Stranger, Malaa, and Valentino Khan.

In addition, some of the heavier artists joining in on the fun will be ATLiens, Boogie T, and Borgore.

Other artists named include Dabin, Gorgon City, Jason Ross, Noizu, Sidepiece, Trivecta, Wreckno, and more! The best part about this lineup is that there are still six artists whose names have yet to be unveiled. As if this festival could get more stacked?

Sunset Music Festival will be taking place on May 27, May 28, and May 29. Tickets go on sale on January 27th at 10 AM ET and can be purchased here.

Did you miss our previous article…
https://bonking.com/eric-prydz-selling-his-2-million-london-home-with-indoor-tub/ 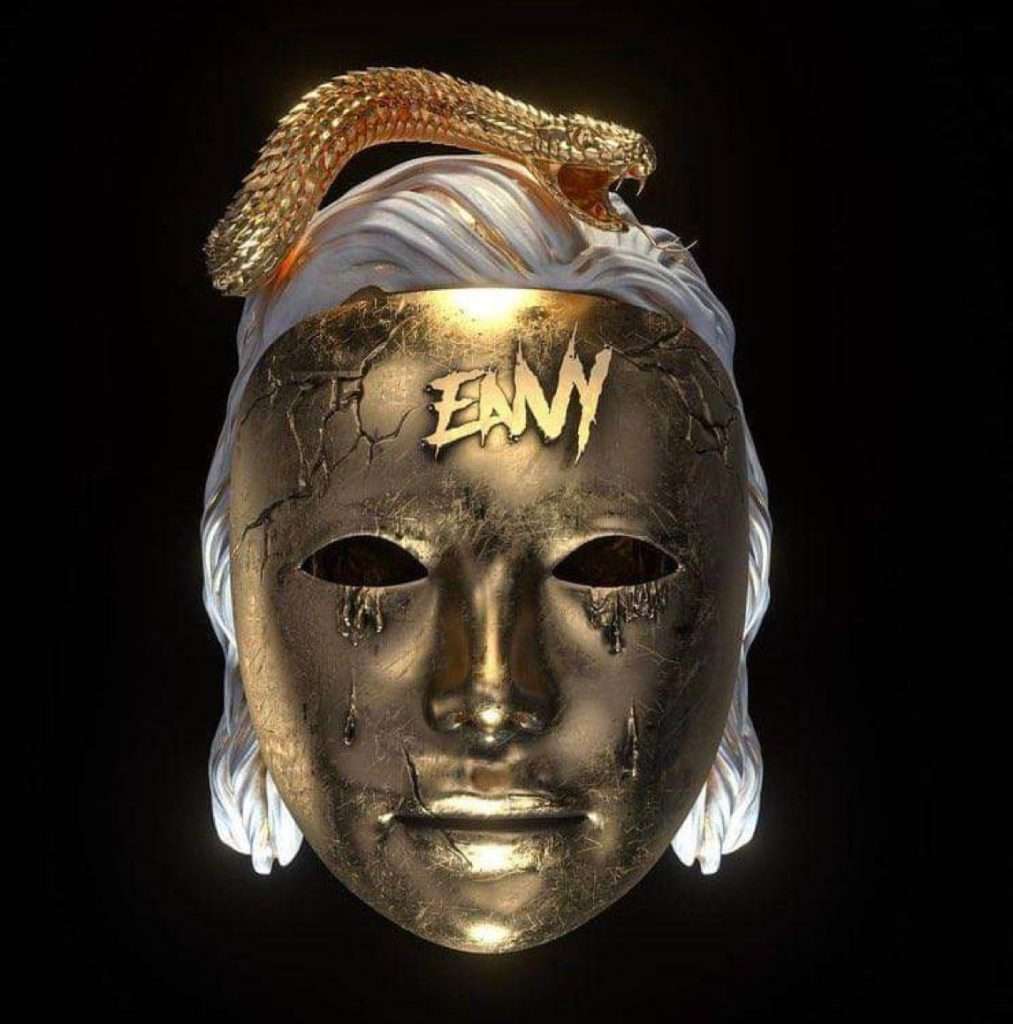 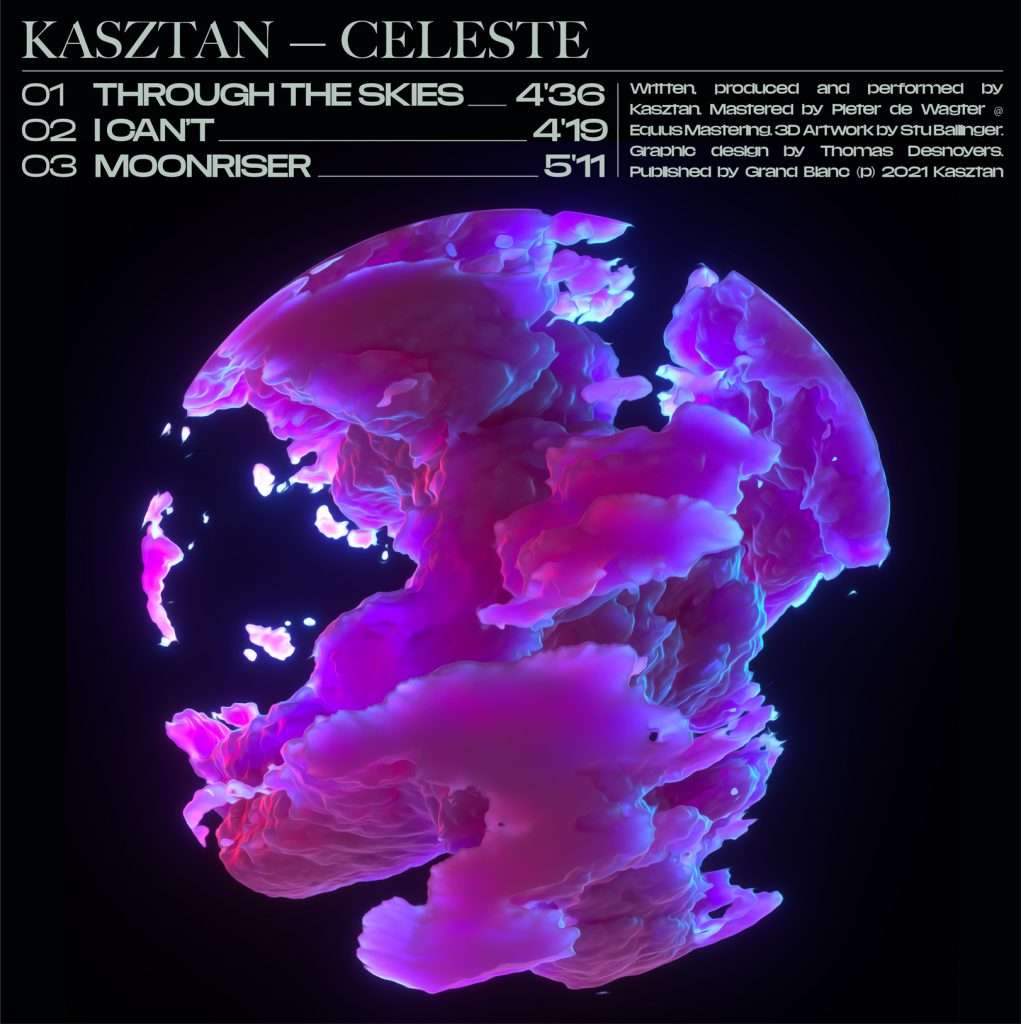 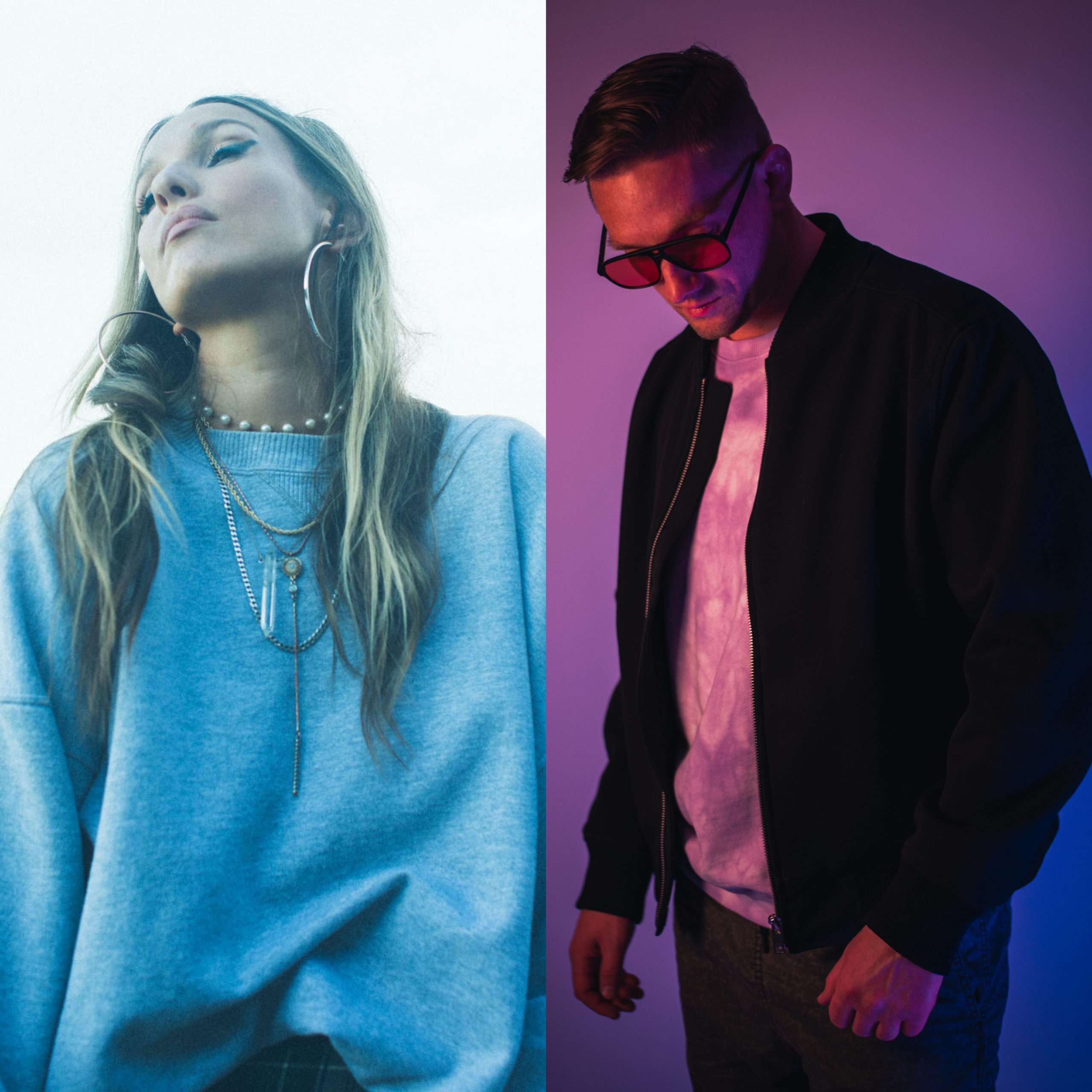 LISTEN: Sparkee Links With Georgia from LIINKS for Funky New Single “Rock With Me”

Jesse Allen, professionally known as Sparkee, is an award-nominated music