Now that EDC Las Vegas has come and gone, let’s talk about Grimes‘ newest collaboration with Tale of Us’s ANYMA. For her set over the weekend, she opened with ‘Welcome To The Opera‘. This is her unreleased track from her forthcoming album Book 1. And she nailed it with this one.

Everything from the eerie melody to the strobing lights and her flowing atop the stage, the track is otherworldly. When she says “Welcome To The Opera”, it drops and it is haunting with a powerful bassline and sporadic synths, courtesy of ANYMA. As the audience gazed into the lights of Cosmic Meadow and became entranced in the first four minutes of her set, Saturday only just began.

Her set doesn’t consist of all her tracks, but she includes a variety of different mashups and stylish tunes. Her techno odyssey was a complete success as she continues to take on the underground scene. Known for her eclectic aesthetic and “ADD” music, her work has been likened to various artists, including Björk, Siouxsie Sioux, and Enya. She experiments with elements of art pop, synthpop, witch house, baroque pop, dream pop, ambient, electro-R&amp;B, and darkwave. We don’t have the official release, as she states below. But we can anticipate it will be coming out soon.

Becuz it was a livestream I will prob drop the demo if Anyma is down but I would still like to edit the song more which will prob make u all hate me but just so it’s online for sum time https://t.co/blB4hbtqmW

For now, relive the weekend with her set below. 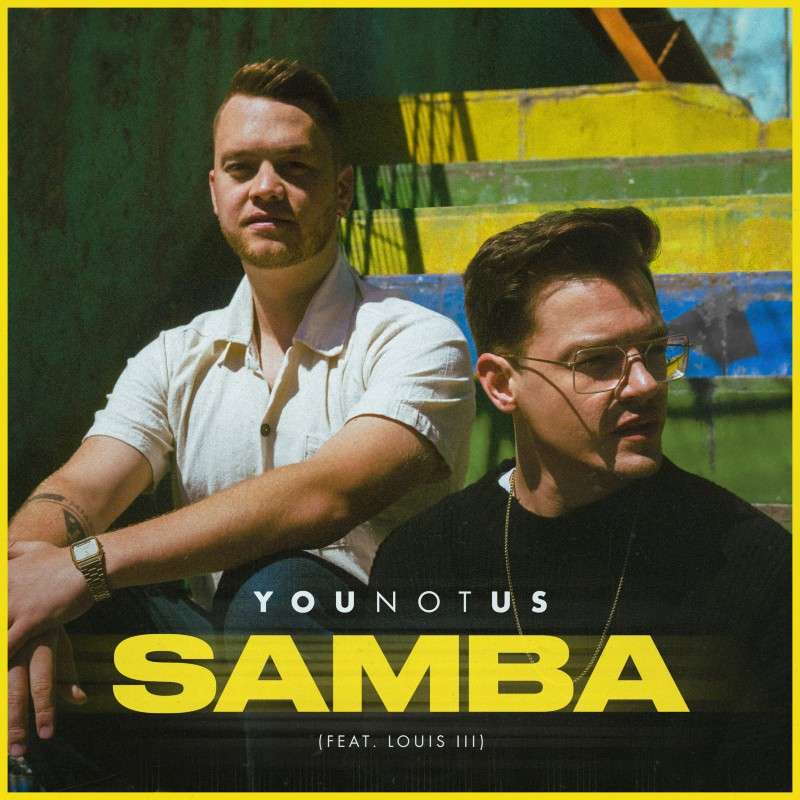 Next
MR SAM – OPUS 5: A Mix-Compilation With Mind-Expanding Music, Sounds And Experiences!Read More 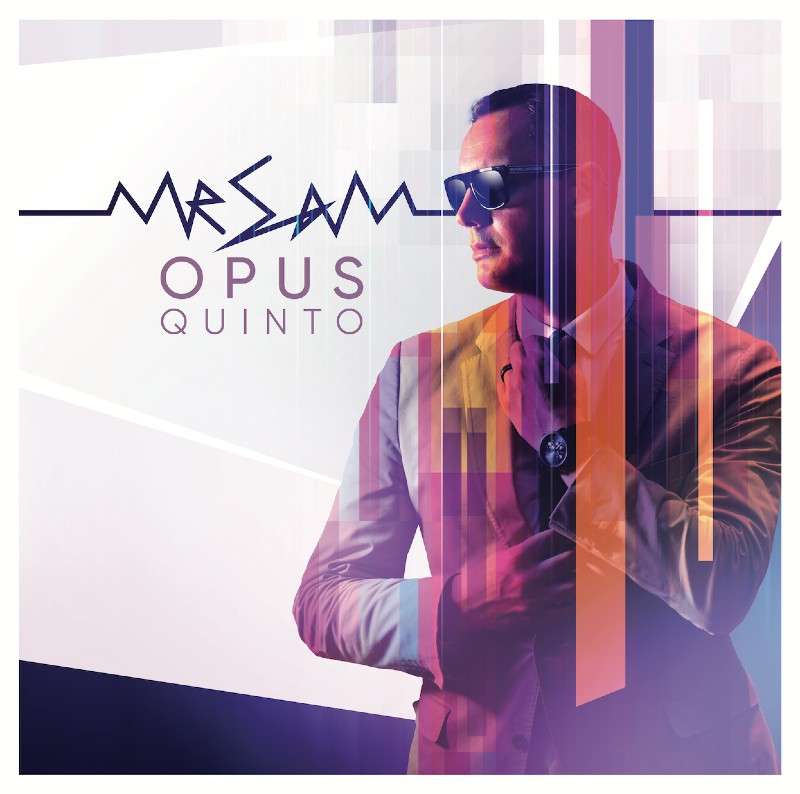 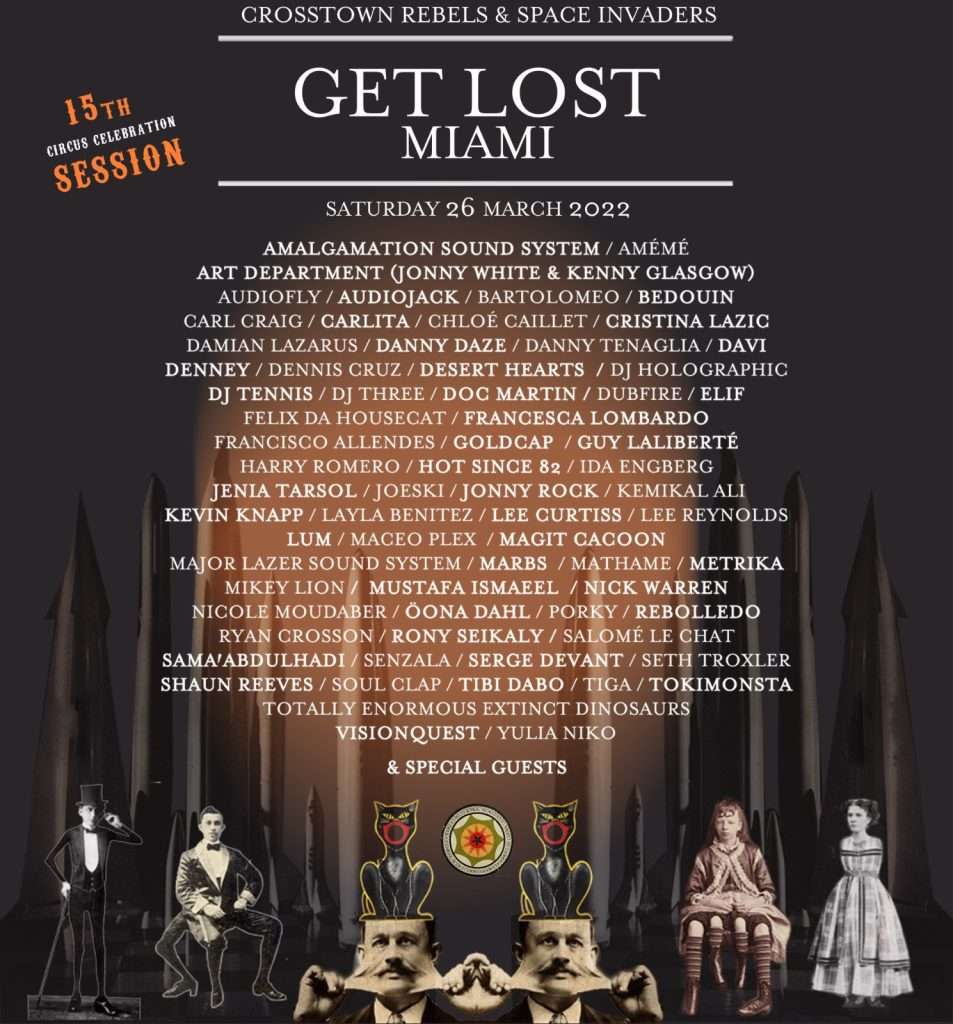 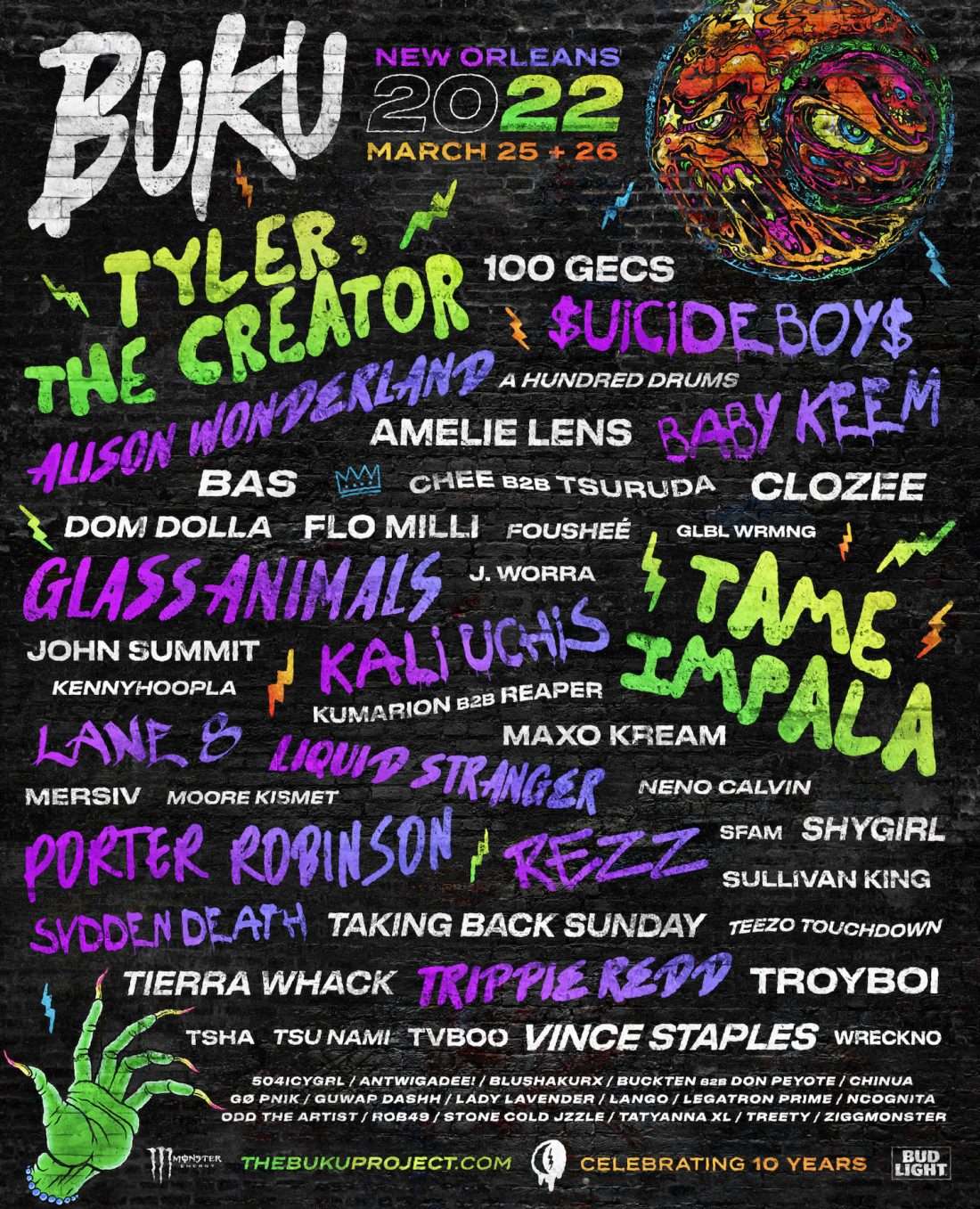