Wavedash and James Ivy’s relationship, which dates back to their teenage years, has come together at a pivotal juncture in their musical careers with the release of “Chicago Loop,” further showing their originality and diversity. “Chicago Loop” is an uplifting indie/electronic song that envelops listeners in a hazy electronic instrumental. Wavedash’s experimental style is vividly displayed in the production, which largely relies on funk percussion, synthesizers, and futuristic effects. While his melodic melodies seamlessly meld with the upbeat melody, James Ivy further embellishes the song with layered vocals. Wavedash and James Ivy are about to embark on a brand-new phase of their thrilling career. This collaboration with James Ivy is something that satisfies both the sonic ambitions of the artists and the expectations of their audience as Wavedash transitions into the post-album age and now genuinely creates music without boundaries.

“Jimmy (James Ivy) has been one of our best friends for over 8 years now. During that time we’ve grown up together and came into our own as artists. We help each other out with everything, whether it be Jimmy lending his voice to us or Me, Michael, and Gavin lending Jimmy our production skills. When we made“Chicago Loop,” we thought it was just another one of the hundreds of songs that would never see the light of day, but thanks to the overwhelming response from fans we are unbelievably excited to share it with you guys.” – Wavedash

Did you miss our previous article…
https://bonking.com/hardwell-joins-tomorrowland-one-world-radio-for-exclusive-mix/

Adam Beyer Presents Drumcode Is Coming To The Brooklyn Mirage

Adam Beyer is bringing Drumcode to the The Brooklyn Mirage on Friday, September 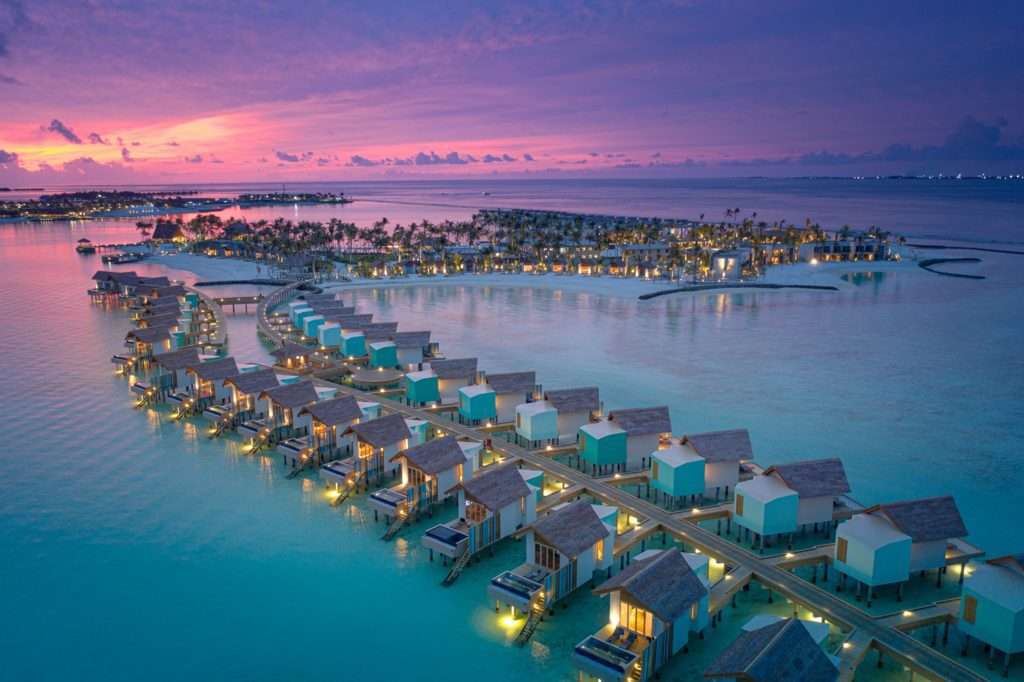 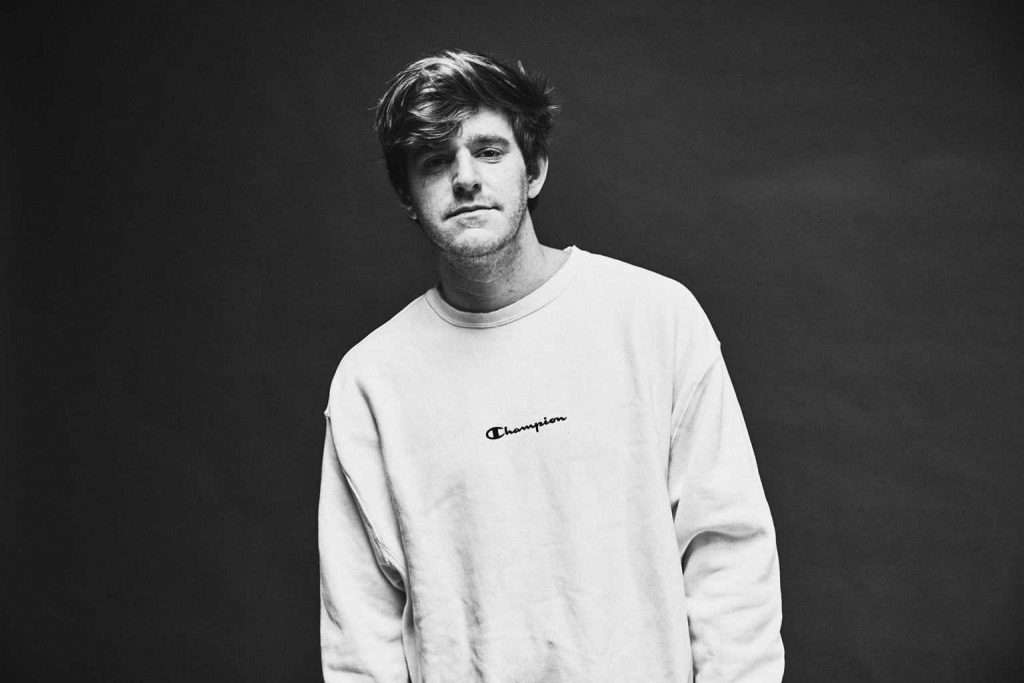