The duo, Zeds Dead came to Denver, CO over 4th of July weekend and played 5 different sets to some of their most dedicated fans. The Zeds Dead Denver sets started at the famous venue, Red Rocks, a massive venue carved into nature in the Red Rocks National Park. There, they headlined both nights. On July 4th, they played 3 sets, one in the Denver capital park, and 2 at the Mission Ballroom. This past independence weekend is not one to forget for anyone who attended the shows.

The two DeadRocks sets, played by Zeds Dead were two different one of a kind sets. Two explosive sets were played there over the weekend on July 2nd and 3rd. The three sets they played in the city, July 4th, were also different but we will get into that later on. The duo played many throw backs and many of their fan favorites. They switched fluently between dubstep and d&b throughout both nights keeping fans on the edge of their wooden seats.

Both night 1 and night 2 completely sold out of their tickets. Many popular artist warmed up the crowd for them. Mersiv and Blanke were amongst those who did so. Blanke even played his new Drum & bass set, AEON:MODE. The two nights were huge successes, not a surprise with it being Zeds Dead. DeadRocks is always one of the biggest shows of the year.

Continuing on from the wild weekend on the rocks, Zeds Dead moved into the city where they played their Backyard Jamboree, hosted by DeadBeats, in Denver’s capital park. They invited artist to play before them, during daylight hours, to get the party going.

At the park they offered a surplus of bars, which significantly reduced line-length for drinks. Also, they offered bouncy houses, field games, merch booths, a dunk tank to dunk artist with a baseball, and multiple food trucks. A great day in the park with friends and family to celebrate the 4th.

On top of all the shenanigans, in the middle of all the set times, they hosted a American hotdog eating contest. it had around 8 participants and it even had it’s last year’s champion. The winner of the competition received free tickets to Zeds Dead shows for a whole year. On stage they had TVboo and another commentator commentate the whole event for a good laugh. Would you ruin your night with eating that many hot dogs for free ZD tickets for a year?

Quickly after the 4th of July event in the park, Zeds Dead and fans had to transition to the Mission Ballroom for their double set. Fans were catching Ubers, running, and car pooling to make it to the doors as fast as possible. Zeds Dead Played two b2b sets with a small intermission in between, closing out the night. The popular artist, GRiZ joined the duo on stage at some point in the night and the audience loved it. A perfect ending to the Zeds Dead’s Denver consecutive sets.

After playing their 5 consecutive sets at DeadRocks, Deadbeats Jamboree, and Mission Ballroom the duo and Deadbeats continue to play shows across the United States weekend after weekend. If you missed out on this crazy string of shows in Denver, check out the other Zeds Dead events via their website or social media accounts. They play at Red Rocks every year but it sells out quick. So, stay on your toes and watch closely so you can lock in a ticket.

Did you miss our previous article…
https://bonking.com/listen-ummet-ozcan-and-will-sparks-clash-on-apex/ 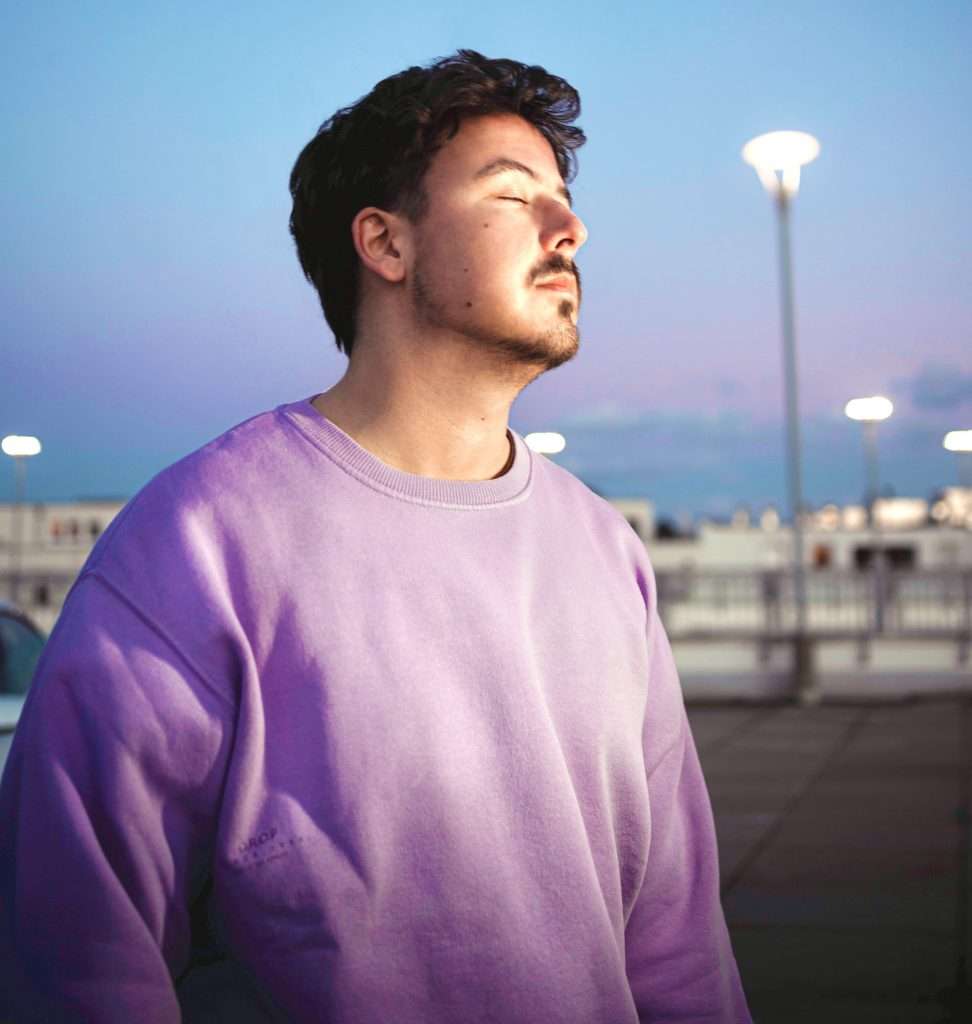 AVAION Shares His Upbringing In Germany, Inspiration Behind His Tracks, And More [Exclusive Interview]Read More 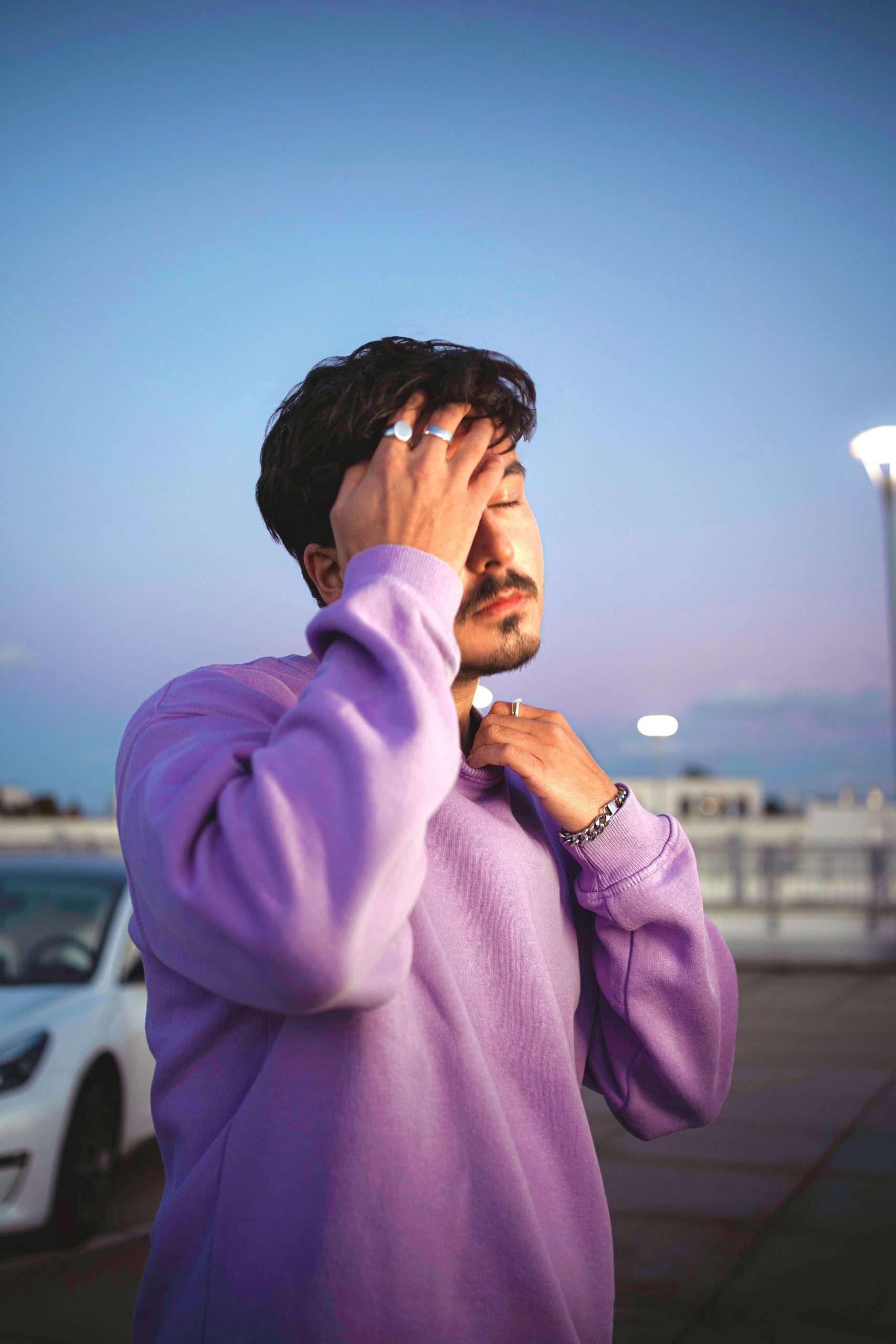 Tomorrowland Will Have a New Stage for 2022

The hype around Tomorrowland is getting real

Krill Bill in the stu A new DJ duo has taken the throne as kings of the beach: